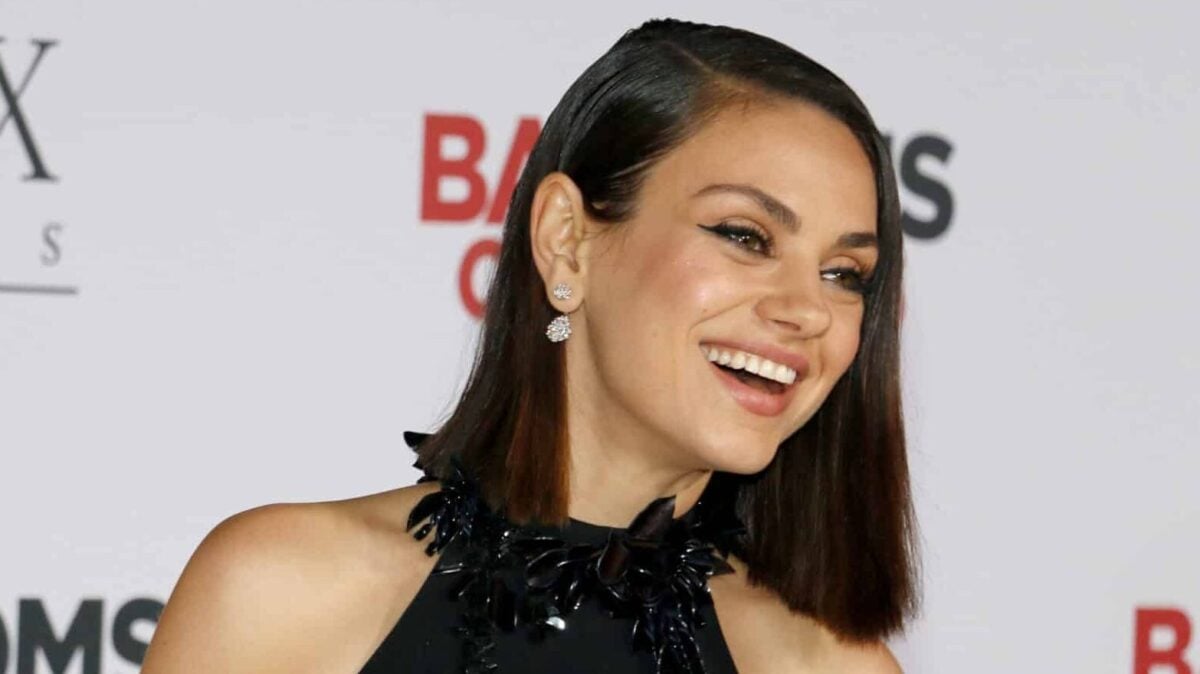 When was the last time you hung out down the street with the gang in Point Place? “Hello, Wisconsin!” Redditor u/ALiteralCircle inquired, “Which episode of That 70's Show was your favorite?” And these are the episodes Redditors admitted were their favorites in the series.

In “The Keg,” the gang finds a keg in the middle of the road while cutting class. They decide to throw a party in the empty pool of a home Jackie's mom's trying to sell. They encounter obstacles, including not having a keg tap. So Eric attempts to sneak Reds.

After Midge and Kitty discuss the kids making a volcano project for school, Red and Bob realize they're throwing a party and drive around searching for them. It's a first-season favorite and number ten on this list.

In “Too Old to Trick or Treat, Too Young To Die,” the gang experiences several Alfred Hitchcock-themed encounters on Halloween. For example, there are references to classic horror films, including The Birds, Psycho, and Rear Window.

Fez dresses up in black lingeries. To which Eric responds, “Yeah, you know…I can't, Fez. Cause I can't even look at you. I don't know whether to throw you out or throw you down and make sweet love to you.” 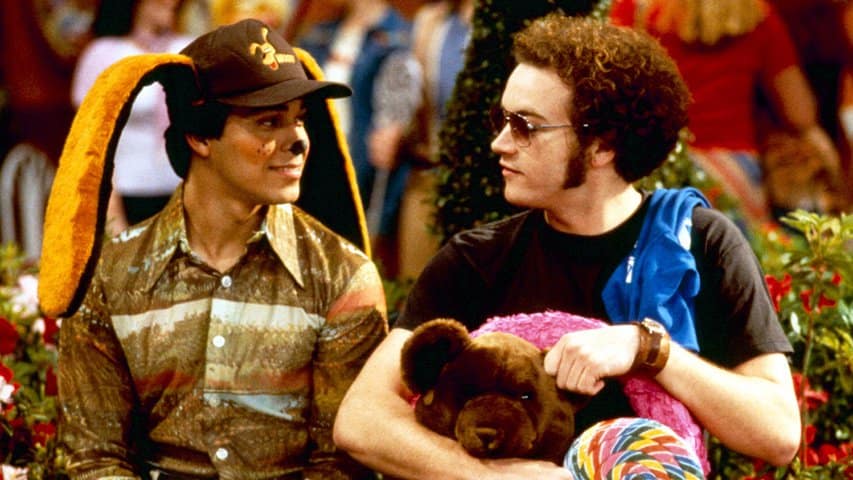 Image Credit: 20th Century Fox.Redditor threefeetoffun answered, “Eric's depression. The end between him and Red is perfect.” In “Eric's Depression,” Eric locks himself in his room for days in complete despair. Finally, Kitty orders Red to talk to him. Hyde, Fez, Kelso, and Jackie try to get Eric to go to Funland. But, they end up going without him.

Diseman81 said, “Dine And Dash. Eric and Donna's revenge with the brownies is my favorite scene in the entire series.” In “Dine and Dash,” Kelso has money and invites everyone to a lobster dinner at a fancy restaurant. However, after finishing their meals, Kelso informs them they will do a dine and dash.

Everyone gets up, one by one, until only Eric and Donna are left at the table with a giant bill and no money. So they run for it and bake a batch of special brownies to get even. Only the secret ingredient isn't cannabis. Instead, it's chocolate super ex-lax. BURN!

In “We're Not Gonna Take It,” Eric and Kelso compete for the same serving job and complete challenges to demonstrate their abilities. After Eric secures the position, he pleads with Roy to let Kelso have a job because he recently discovered he's having a baby. Redditor tmh8901 quoted the episode,

Kelso: “One day, I'm gonna open a restaurant, and everything on the menu is gonna be special. So, when somebody comes in and says ‘Hey, Kelso, what's special on the menu?', I can say ‘Everything.'”

Sarasong101 nominated the “Eric's Panties” episode before quoting Kelso, “Eric! You are a God! A God, I say!” They continued, “That scene cracks me up every time; it's so iconic. Although, I'm pretty sure that scene was improvised.” Horror-School-6713 added, “Panties Donna! Glorious panties!”

In this episode, Donna finds a pair of underwear that isn't hers in the Vista Cruiser (Eric's car) and goes ballistic. However, they are Midge's from an incident with Bob to spice up their marriage. So the gang learns to lock the car doors from now on.

Redditor milehighrukus said, “The one where they go hunting at Bob's cabin. You know Kelso, not every hunting accident is an accident.” Another user, thequirkyquark, added, “One of my favorites. “Kelso, you fire that gun in this car, and I will pull over and kick your donkey for an hour!”

Jmg2902 stated, “As of right now, I love the episode where Hyde moves in with the Formans. Red is funny when he freaks out, but you can tell how much he cares about Hyde.”

In “Hyde Moves In,” Red and Kitty discover Hyde's parents abandoned him, and he has no clean clothes or food. Kitty wants Red to take him, but he's resistant until he sees the condition of the home he's living in. Finally, Red explodes, and the audience hears many beeps indicating he's cussing up a storm. “I'm tired of being beeping Santa Claus!”

In “Street Fighting Man,” Donna has six Green Bay Packers game tickets, only enough for the gang. However, Eric wants to take Red and convinces Donna he should go. Hyde says not to worry. He's concocted a ticket-switching plan that Fez and Kelso ultimately screw up.

Redditor willie_dabs gave the top-voted response, “The Garage Sale,” High Red is terrific.” In “Garage Sale,” Hyde leaves a pan of special brownies in the oven, and the Formans and Pinciottis devour them unknowingly. Finally, Red is so high he sells Eric's car. Reddit user theredmolly quoted the episode,

Red: But you're always saying that you need money!

Finally, tanman7x admitted, “I love Hyde selling the brownies “you've got about 30 minutes to get somewhere safe.” Did Reddit get this list right? Check out these other episode favorites. That 70's Show is streaming on Peacock.

Like ‘Stranger Things’? Then You’ll Love These 7 Movies With 80s Vibes

100 Best Movies of All Time