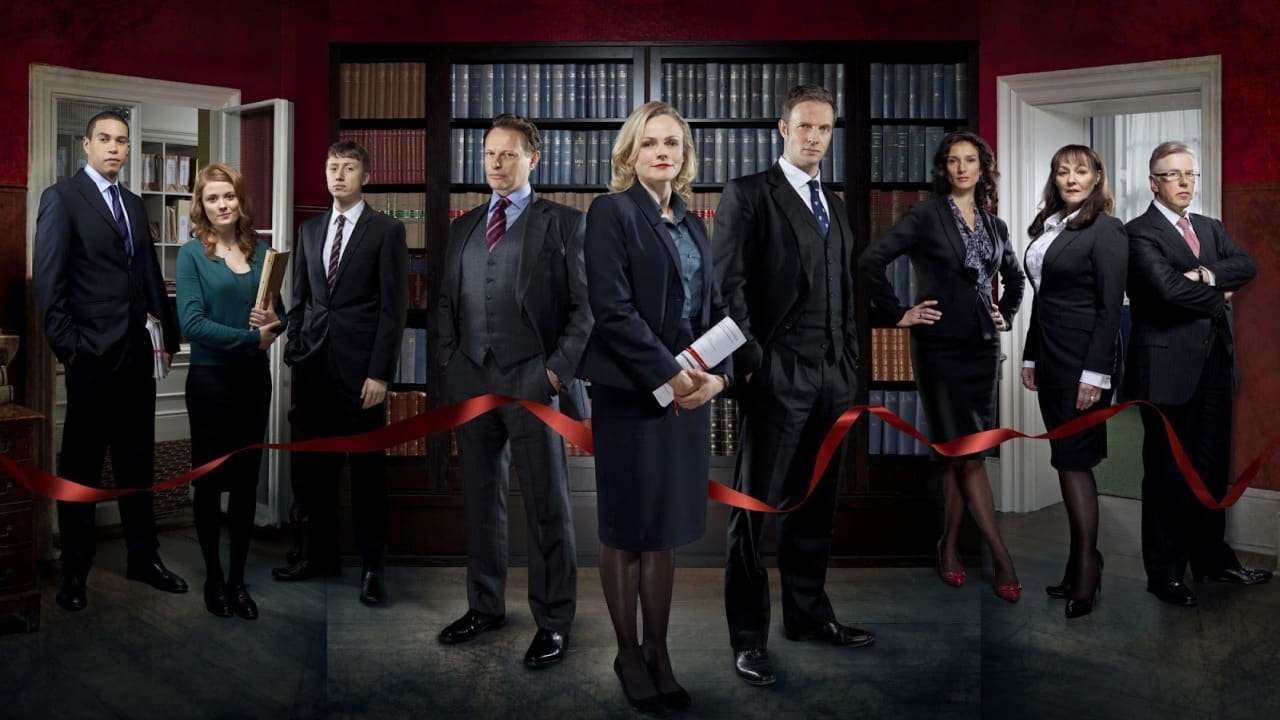 Looking for a new law series to binge that isn’t created by Dick Wolf? Have you already binged your way through Law & Order, SVU, and Criminal Intent? The good news, there are countless shows out there that are focused on legal roles.  Maybe you’re a law student looking for something to watch while you study for the bar or maybe you’re a lawyer looking for a new show to mutter “That’s not how it’s done!” while you watch.

Some legal dramas spend less time than others on the law characteristics while some others have clearly consumed months investigating and working with real-life district attorneys to criminal defense attorneys to make their show great to watch. Although there are various legal shows that present different cases every week, the best ones are those that go at a greater distance than the jurisdictional nature of the genre and are willing to take some major probabilities.

Law series is widely popular on television for several years and has supplied a great number of enthralling shows that have captured a wide audience, and with good reason.

Whether you’re a fan or a professional, here are ten of the best TV series for law enthusiasts that you can binge tonight.

Do you feel your endorphins rushing in your body every time you see attorneys make every effort to serve justice on a TV show? Does the anticipation of the courtroom keep you on the edge of your seat? Whether you’re a law student, a legal drama devotee, or simply zealous about good storytelling, legalized drama shows can be one of the most fulfilling entertainment experiences you’ll ever have.

A satisfactory courtroom drama with full throttle narratives and impressive characters has the power to bring you the most vivid moments that you could ever hope for on television.

Some of these could even make you want to venture into the legal system world. It’s no conjecture why there’s a wide range of legal TV series to choose from, people just love consuming them and are patiently anticipating every episode every week.

My goal here is to keep your choices narrowed and present to you an astounding list of legal drama series that you will certainly not get enough of.

If you loved Breaking Bad, then you’ll love this spin-off series! Six years before Saul Goodman (Bob Odenkirk) became the attorney of Walter White, he was a small-time attorney known as Jimmy McGill. He was a champion of low-income clients and an underdog among his peers. The series follows Jimmy as he works with the private eye Mike Ehrmantraut (Jonathan Banks) in Albuquerque, New Mexico.

The sixth and final season of the series is set to premiere later this spring.

Set in Australia, this series revolves around the Sydney criminal-defense barrister Cleaver Greene (Richard Roxburgh). He works on cases that most barristers would never touch because his clients are typically guilty of the heinous crimes they are being tried for. The character is largely based on a real-life barrister and author, Charles Waterstreet. While the series focuses heavily on the legal cases he’s handling, it also focuses on his self-destructive personality which includes addiction and a myriad of problems with the women in his life.

Set at a fictional New York City law firm the series follows Mike Ross (Patrick J. Adams), a talented college dropout, as he begins work as a law associate for Harvey Specter (Gabriel Macht) despite never attending law school. While the show focuses on the cases that Harvey and Mike work on together, the series became best known for the interpersonal relationships between the characters. The series finale was hailed as one of the most satisfying series finales in television history. Which is pretty steep praise.

A “ripped from the headlines” series, Billions was inspired by the real-life investigations undertaken by Preet Bharara, the U.S. Attorney for the Southern District of New York from 2009 to 2017. The series focuses on hedge fund manager Bobby Axelrod (Damian Lewis) as he accumulates wealth and power in the financial world. His aggressive and illegal tactics lead the United States Attorney Chuck Rhoades (Paul Giamatti) to attempt to prosecute him. The series has a large ensemble cast, helping to interweave dynamic stories about law enforcement and private enterprise.

Alicia Florrick (Julianna Marguiles) has been a good wife to her husband (Chris Noth). When political corruption and a sex scandal lands her husband in jail, she returns to her career as a defense attorney, moving past the persona of a humiliated wife. The series has received critical acclaim for its storylines and was considered one of the best drama series on TV.

The series is set around a group of barristers from a set of criminal law chambers in London. The story mostly follows the rivalry between Martha Costello (Maxine Peake) and Clive Reader (Rupert Penry-Jones). While it was mostly a courtroom drama, the creator wanted to also focus on the human drama behind the scenes, inspired by his own experiences as a former barrister.

Created by American Horror Story’s Ryan Murphy, the anthology series has so far covered two groundbreaking cases in American legal history. The first season covered the murder trial of O.J. Simpson, while the second covered the assassination of Gianni Versace. It’s a spectacular series filled with familiar faces. The upcoming season is set to cover the impeachment of President Bill Clinton.

Bobby Donnell (Dylan McDermott) is a passionate lawyer and head of a struggling Boston law firm, whose instincts tell him that the most important cases aren’t about the money. The series revolves around Bobby, his receptionist Rebecca Washington (Lisa Gay Hamilton), and the junior attorneys with the law firm. This series led to the equally popular spin-off Boston Legal.

The series follows the employees at Trial Analysis Corporation, a jury consulting firm headed by Dr. Jason Bull (Michael Weatherly), who is a psychologist and trial science, expert. Bull uses his skills and those of his team not only to select the right jurors for his clients but also to help his clients' lawyers decide which type of argument will win over jurors best. The series is inspired by television personality Dr. Phil who worked for a trial consulting firm.

The series begins with Ally McBeal (Calista Flockhart) joining the firm co-owned by her law school classmate Richard Fish (Greg Germann) after leaving her previous job due to sexual harassment. Although the series is largely focused on the weekly court cases, the main plot of the first three seasons is centered around Ally working alongside her ex-boyfriend Billy Thomas (Gil Bellows) and his wife, and fellow lawyer, Georgia (Courtney Thorne-Smith). The series started strong, but the last season, unfortunately, earned it a cancellation from Fox.

If this list didn't help you find something to binge tonight, at least Annalise Keating and her students are there for us.