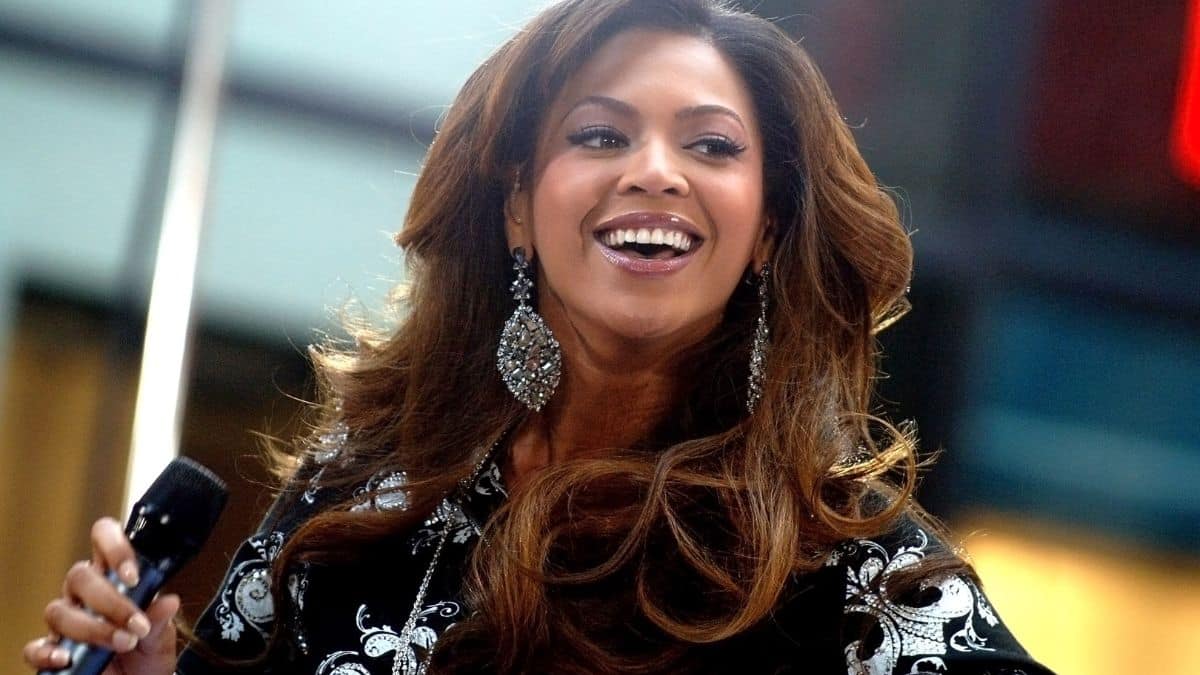 Beyonce removed a sample of the song “Milkshake” by Kelis from her new album Renaissance after the singer called her out for the inclusion.

Last week, Beyonce unveiled her new album, Renaissance, which is her seventh solo album. It has already become her most acclaimed release to date.

Left in the Dust

Prior to the album's release, Kelis revealed that she wasn't pleased that one of Beyonce's songs, Energy, featured a sample from her hit song “Milkshake.”

Kelis took to her food Instagram, Bounty and Full, and posted, “My mind is blown too because the level of disrespect and utter ignorance of all three parties [Beyonce and producers Pharrell Williams and Chad Hugo] is astounding. I heard about this the same way everyone else did. Nothing is ever as it seems, some of the people in this business have no soul or integrity and they have everyone fooled.”

She also followed up with “It's not a collab it's theft.”

She made it clear through other posts that her main issue with her fellow artist was that she was not contacted about the use of the sample.

On Wednesday evening, a new version of the song was uploaded onto Tidal and Apple Music. The music sample from “Milkshake” was noticeably absent.

Give Credit Where Credit Is Due

Kelis is not officially listed on her own song Milkshake as the writer or producer, which is why she was not given subsequent credit on Energy. In a 2020 interview, she claimed that she was “blatantly lied to and tricked” while she was working with Pharrell and Chad. She claimed that Pharrell stole all of her publishing.

When approached for comments, Pharrell declined to comment and Chad stated, “I heard about her sentiment toward that. I mean, I don’t handle that. I usually hire business folks to help out with that kind of stuff.”

This article was produced by Captions Nation and syndicated by Wealth of Geeks.