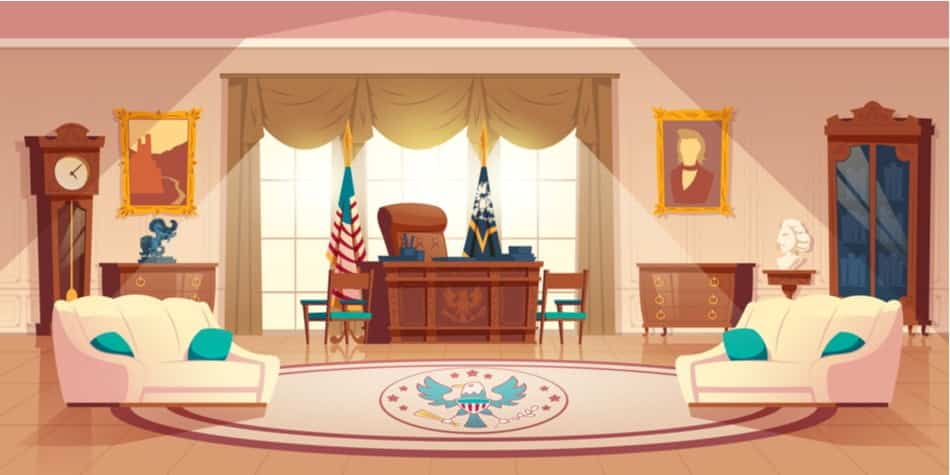 President Biden's proposal will result in a rate that has not been seen in decades, increasing the tax burden for wealthy investors.

They are a great expectation for a proposal to increase the capital gains taxes on wealthy individuals who are making over $1 million by President Joe Biden's administration. The top rate is expected to reach a 39.6% increase by 19.6%  from 20%.

The Case for Raising Taxes

The increase in capital gain taxes is targeted to help compensate social expenditures in light of fighting inequality in the United States, which has been in existence for decades. However, the increase is concerning for the wealthiest of Americans wondering if they will need to liquidate some of their assets.  Others will look for other ways to lower their tax bill. If you are thinking about selling assets or keeping them, a financial advisor will help you optimize a tax plan for your needs and goals if and when the changes become law.

Let us look at what this tax increase could mean for investors, who will be affected, and what you can do to lower capital gains taxes.

According to President Joe Biden's proposal on the anticipated capital gains tax increase would affect only affect three-tenths of one percent of all American citizens, who are just a minority. While details of the plan are not final, it's estimated that 500,000 out of  328 million Americans will be affected.  43.4 % tax rate of the top capital gains will be the same as the 39.6% tax rate of top ordinary income plus 0.9 % Medicare tax and 2.9 percent of the health insurance tax on labor income.

Remember that the capital gains rate of 43.4 % is slightly higher than the labor income tax rate when the payroll tax is factored into a taxpayer's gross income. If a tax-inclusive measure is implemented, President Joe Biden's proposal rate of capital gains would be much higher when compared to the ordinary income tax rate.

A recent study from the Wharton Business School at the University of Pennsylvania indicates that raising the tax rate to 39.6% will result in a $33 billion drop in tax revenue between 2022 and 2031.

Capital gains, unlike income, are more difficult to quantify and tax. The Internal Revenue Service wants to know how much anything is worth to tax it. However, some properties, such as stocks and mutual funds, are often purchased and sold and therefore have a well-established market price, other, such as property investment and artwork, do not.

The Internal Revenue Service (IRS) levies a capital gains tax on income derived from the selling of stocks. These earnings are both short- and long-term gains, and the IRS will tax them differently. Short-term capital gains are extracted from assets acquired after a period of less than a year. The alternative proposed by Congress is to tax capital gains either when they are recognized or when the asset is purchased, as it is more difficult to determine their worth.

Investors now have great concerns regarding paying taxes on unrealized capital gains or asset appreciation under current legislation. When it comes to the assets; They are given to the heirs at their current market value, minimizing the benefit on paper.

An estate's assets primarily pass tax-free, and the estate is not taxed on the loss.

On the other hand, with the proposed tax changes, wealthy citizens will be subject to state or federal transfer tax. Raising capital gains taxes means that those earning more than $1 million a year may opt to hold assets for longer and then pass them on to tax-free heirs as a tax-avoidance strategy. According to the most recent federal agency statistics, approximately 0.3 percent of taxpayers, recorded financial gains of more than $1 million in 2018, will be subjected to the upcoming tax increase.

The rate of capital gains has never been higher than the highest normal revenue enhancement rate since 1954. Because of concerns regarding falling capital gain tax revenue, capital gains will be subjected to a lesser tax rate for the long term.

The 1986 Tax Reform Act, which taxed each normal capital gains and financial gain at a rate of 28% by lowering the highest normal revenue enhancement and raising the capital gains tax, was an exception to the law. This move resulted in a significant drop in capital gains realizations, especially in stock marketing.

Savings dividends, such as capital gains, will not be charged under a savings-to-consumption tax scheme. Taxation of capital gains should be like every other form of income at a lower rate than ordinary earnings.

Most wealthy people pay lesser rates than middle-class workers. The proposed bill will help overturn a tax provision in place for a long time that taxed investment gains at a lower rate than wages.

Another measure taken by the administration in recent weeks is to improve the rich's estate tax.  Anyone earning more than $400,000 will be paying higher taxes. The plan aims to raise corporate taxes to help fund the $2.25 trillion “American Jobs Initiative,” which focuses more on infrastructure. It will then create and open more opportunities to the majority of the people.

President Joe Biden's American Families Plan will include a slew of new spending on education and children, with a temporary expansion of the extended child tax credit, which will pay parents up to $300 per month for children under the age of six and $250 for children aged six and up.

Biden's proposal to level tax rates for high earners on salary and capital gains income would greatly minimize carried interest, which is the cut of profits taken by private equity and hedge fund managers on their investments. It will be a gain to most people but a loss to some of the wealthy Americans.

Bernz JP is founder, writer, thinker, and digital marketing addict at Moneylogue (https://www.moneylogue.com/). He is passionate about self-development, personal finance, and the stock market. He believes that financial knowledge combined with self-discipline is the key to achieving financial freedom. An avid golfer and a 15 handicapper.

Level up Kid’s Social Skills: 10 Board Games Loved by Experts and Kids That Can Help

25 Ways To Cut Costs on a Road Trip