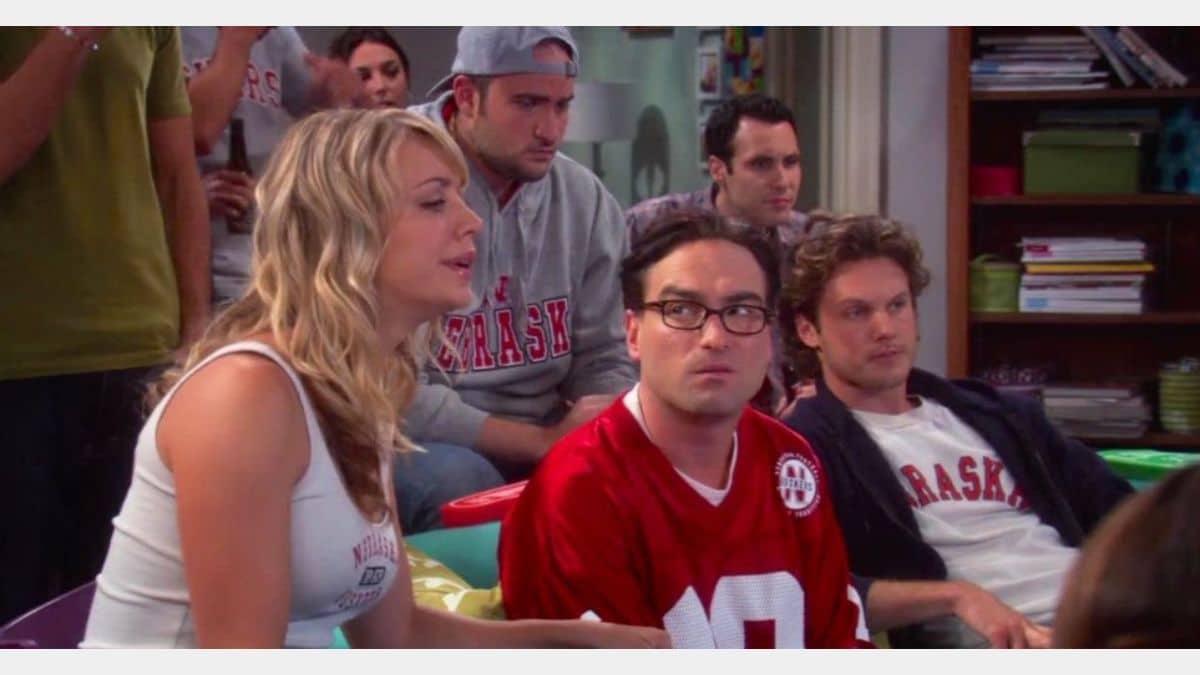 Are there any episodes of The Big Bang Theory that you must skip? Redditor u/perfectplacesanyway elaborated, “For me, it's the episode where Leonard meets up with his school bully.”

They continued, “In the one where he gets drunk and apologizes to Leonard (Johnny Galecki), Leonard is sympathetic. He lets him sleep on the couch, only for him to sober up, forget the apology and continue bullying Leonard.”

Another episode they nominated was “The episode where Howard dresses up as Sheldon for Halloween. There's also a weird rift between Amy (Mayim Bialik) and Bernadette (Melissa Rauch).

Both centers around bullying and, more specifically, people you think are your friends showing their true feelings for you. Maybe it unconsciously brings up some past stuff or something. These episodes make me too uncomfortable to enjoy.

Are there any you have to skip, or is the whole show a smash hit for you?”

Redditor 1000furiousbunnies nominated, “The itchy sweater one is an instant skip for me. I can't stand it. Sheldon (Jim Parsons) is so cruel. I know what it's like to have his itchy brain issue, but what he did to Leonard was torture.”

They continued, “I don't like the Priya (Aarti Mann) episodes either. Or the one where Sheldon cooks Amy that birthday dinner, and they get sick. Also, dislike the one from their honeymoon and most of the ones with Leonard's mum.”

Several Redditors concurred with not enjoying Sheldon's itchy sweater side and that they don't care for Priya.

4. Sheldon and the Bitcoin “The Bitcoin Entanglement.”

AbbreviationsAway500 also stated, “I didn't like the Bitcoin Episode. What Sheldon did was rotten to the core, and the way it ended, where Stuart (Kevin Sussman) finds the missing flash drive and decides to erase the data to resale the drive for ten bucks, was gut-wrenching.

AbbreviationsAway500 also stated, “I didn't like the Bitcoin Episode. What Sheldon did was rotten to the core, and the way it ended, where Stuart finds the missing flash drive and decides to erase the data to resale the drive for ten bucks, was gut-wrenching.”

DariusPumpkinRex added, “It also made Sheldon look incredibly stupid for someone who's allegedly as smart as he is. Surely he would've moved the bitcoins to another drive and held onto that for safe-keeping.”

PoconoChuck agreed, “For someone who lost his well-honed enemies list because of a deteriorated floppy disc, you'd think he would have backed—up the thumb drive before giving it to Leonard.”

AbbreviationsAway500 volunteered, “I didn't like the episode where the actress moved above Sheldon and Leonard, and they all dismissed Penny (Kaley Cuoco) to be the new girls' pit crew.”

They continued, “When Penny confronted her, the girl fight was funny, but the overall way they did Penny wasn't cool.”

Redditor madcow87_ admitted, “Right now, I can't watch the episode where Howard's (Simon Helberg)  mum dies. I lost my mother-in-law six weeks ago, right in the middle of a re-watch with my wife.”

They continued, “A couple of days later, that episode was up, and it very quickly got skipped, and so did the subsequent episodes that show Howard dealing with her death.”

Finally, they admitted, “Eventually, I'll view those episodes again. After all, it is a part of life, and many shows deal with that trauma, but right now, for the foreseeable future, it can be skipped.

Several other Redditors responded with the same sentiment and offered support for each other in their grief.

1. Any Episodes Where Amy Is Rude to Wil Wheaton

However, AbbreviationsAway500 argued, “But that's also the episode where Penny was running the bar and got Sheldon drunk on Long Island Iced Tea; that was hilarious.”

While no specific episode was accredited as being the worst, the clear victor is Amy treating Will rudely. Redditor talking_cabbage stated, “I have to skip the one where Amy is super rude to Wil, but everyone sides with Amy. So annoying!”

The 10 Worst Stranger Things Scenes of All Time, Ranked