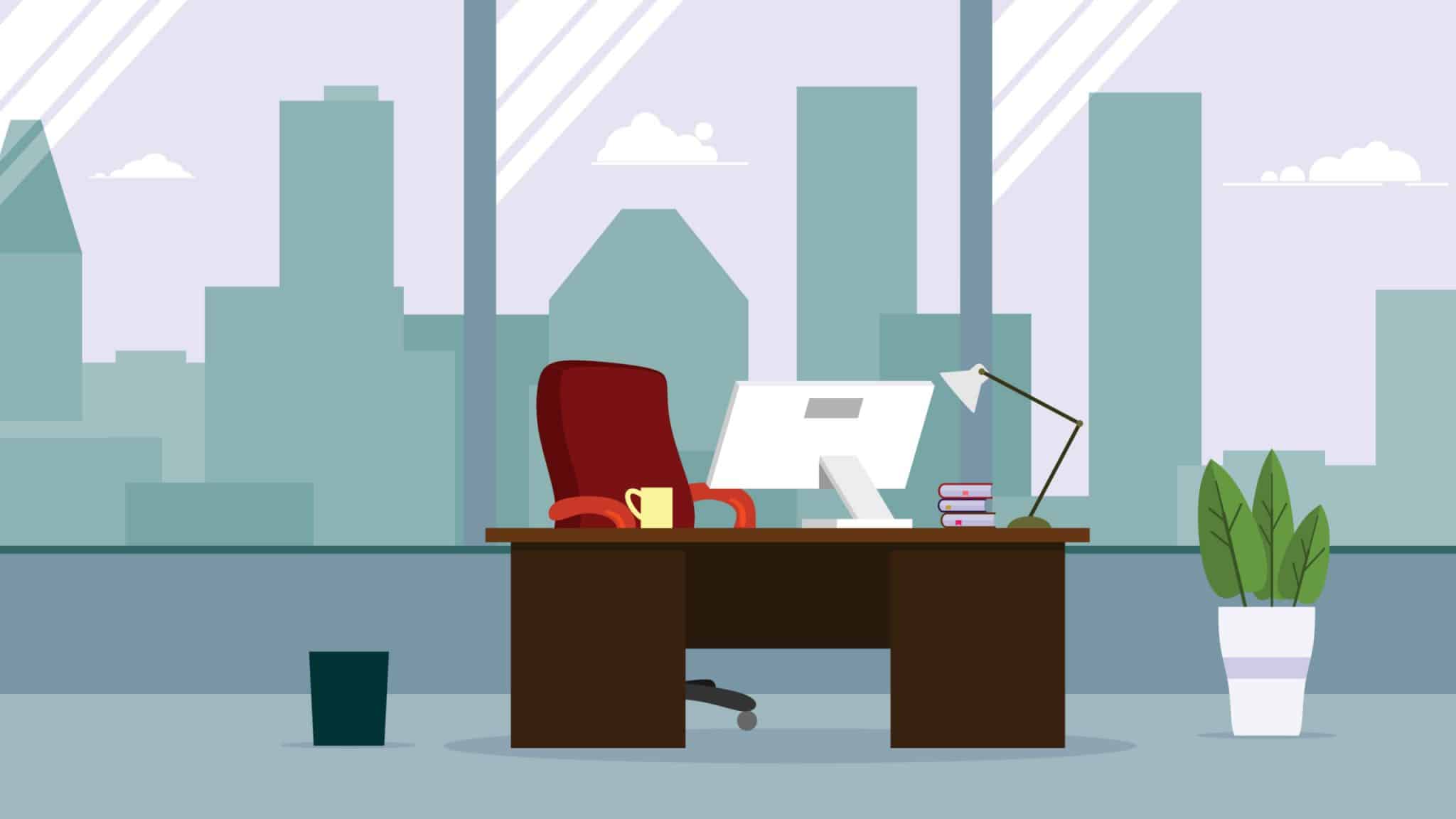 One of the main levers you can pull to achieve financial freedom is the amount of money you earn.

For most people, earning more money requires getting a promotion at work. Maybe even getting multiple promotions over a career span.

Most promotions usually move you up a level in an organization or increase your compensation. They'll generally require you to take on more responsibility, pick-up additional projects, or even supervise some co-workers.

In a traditional company, however, there is a specific type of promotion which takes you into a whole different realm of responsibility. It's where the rules of the game change and where your preconceived ideas of what you thought you wanted are get tested.

I'm talking about getting promoted to a senior level within an organization. Typically the goal of many ambitious individuals looking to climb the infamous corporate ladder.

What Is the Senior Level?

Titles can vary quite a bit across companies and industries. Traditionally, a senior level within an organization would carry a title which may include the following:

I do not include titles that contain the word manager in the above categorization; I'll get to why in a minute.

I couldn't find definitive data on the number of individuals who carry these types of titles relative to the general employee base of an organization. Based on personal experience, I would expect approximately 3-5% of individuals to fit the senior level categorization in a given organization.

In my company, which is made up of approximately 15,000 employees, there are only 400 people who carry a senior-level title and corresponding role — starting from a standard director all the way up to the C-level suite. That's almost 3% of the total employee base.

It's possible that if you drew a similar line at your own company that some senior managers would make the cut, however, that's unlikely to be universal. This is why I left out the manager titles from my list.

I'm talking about the upper levels of an organization, which usually take many years to reach. Not to mention a tremendous amount of sacrifice, perseverance, and in some instances, luck (i.e., timing, networking, etc.).

I've already covered some reasons why you may not be getting that promotion you're chasing in an earlier article. The purpose of the present article is to make a case for why getting that big promotion may not be the best career move.

Again, when I say big promotion, I'm explicitly referring to getting promoted into that senior-level echelon of a corporation.

This type of promotion indeed carries some benefits:

However, the above benefits come at a high cost. Before you jump into one of these roles with both feet, you should consider not only the downsides but whether you want that promotion.

Here are some signs to watch out for and consider before crossing that senior-level threshold.

Your Bullshit Tolerance Is Low

If you get easily frustrated by bureaucracy and having to jump through hoops for every decision, keep your hand down. Operating at a senior level requires a high degree of patience and the ability to put up with other people's bullshit daily.

If you're the type of person who likes to get things done quickly and prefers not to rely on others to complete an objective, you will struggle in a senior-level role. At that level, gaining consensus and addressing faux concerns is the name of the game.

Dealing with bureaucracy is indeed prevalent at all levels in a company, but the senior level takes it to another realm. Be prepared to spend a significant portion of your time in this category.

Don't cross the threshold unless you're willing to throw on some severe bullshit kevlar.

You Refuse To Play Politics

I get it, you have principles, and some strong convictions. Why should you compromise on a solution, or accept a less than ideal arrangement? Unfortunately, when you're operating at this level, you're surrounded by individuals looking out for their best interests.

Every statement you make and every decision you push for will need to be vetted with your peers to ensure it has the right level of support. Gaining that support may require compromises and concessions that aren't always in the best interest of your team.

If you believe you can operate without playing politics, I can confirm it's possible. But only if you've reached financial independence. Otherwise, you're highly exposed.

One of the critical responsibilities of individuals in these roles is the ability to make hard choices. There's a reason why most people punt decision making to their boss and beyond. Some of those decisions can be quite tough to make.

Most people don't want that kind of responsibility and the pressure it entails. It could be choosing someone's career, a risky decision on growing sales, or changing the company strategy. The potential pitfalls are endless.

The stress associated with that level of decision making is off the charts unless you're a psychopath.

You Value Your Time

For most people working in a senior-level role, their time is no longer theirs to control. The boundary of work time and family time becomes blurred, and very little is off-limits. You're expected both by your company and your employees to be available at all times, regardless of whatever work/life balance culture exists.

Although this is something that can be managed, it is challenging to do. If you prioritize your personal life overwork in one of these roles, you indirectly limit your progress.

It's always essential to evaluate the benefits gained from such a role against the time lost, which is usually severely underestimated. This is one of the biggest traps of climbing the corporate ladder. Most people justify the sacrifice by convincing themselves they are doing it for their family, but in the long run, the opposite is often true.

Whenever you take on one of these roles, your job becomes inherently at risk. It's easy to hide deeper in an organization and go unnoticed. There's a certain level of security in that diminished exposure. But once you step into the limelight and take on that big promotion, you're exposed to all the elements.

Companies churn through those top-level jobs more than any other level in an organization. One day you think you're doing great, and the next day the political tides have shifted against you almost overnight.

This is another excellent reason to be financially independent in those roles. You never really know when things can turn south.

You Enjoy What You're Doing.

If you're happy in the role you have, and you're great at it, think twice before making this type of change. It's common to see people get promoted to senior-level roles and become miserable. That's usually because the kind of work at this level is very different from what they're used to doing.

Senior-level roles tend to be very administrative, and the problems that need to be solved are more complex. The work also tends to be more strategic. Very little work is ever really “finished.” Instead, it's progressed to the next step.

If you enjoy instant gratification, and the sense of accomplishment that comes from completing tasks, you may struggle with the adjustment.

Should You Walk Away?

Most people get blinded by the promotion's compensation increase. They never bother to factor in the impact on their lifestyle, or even the personality changes they'll need to adopt.

I'm not implying that you should walk away from a senior-level promotion. That's, of course, a profoundly personal decision. I'm merely pointing out some elements of the promotion that many people either ignore or only figure out in hindsight.

All good decisions are made with eyes wide open. As someone who has had to learn some of these insights first hand, I can tell you they are real and challenging to address.

Coming up with a financial independence strategy before taking on one of these roles should be mandatory, in my opinion. These types of roles are not sustainable in the long run because they are too demanding. Something eventually has to give, either it's your personal life or your career.

Make sure you have a solid exit strategy if you're considering this type of role in your career. It's also essential to have a very open and frank discussion with your family before considering that type of job. They will need to support you during your journey; otherwise, you will struggle to succeed.

In the end, you will need to balance the desire for financial independence and the sacrifices it may take to reach those goals.

Is Credit Karma Safe? Here’s What You Need To Know

Unsolicited Advice Given to an 18-Year-old Stranger