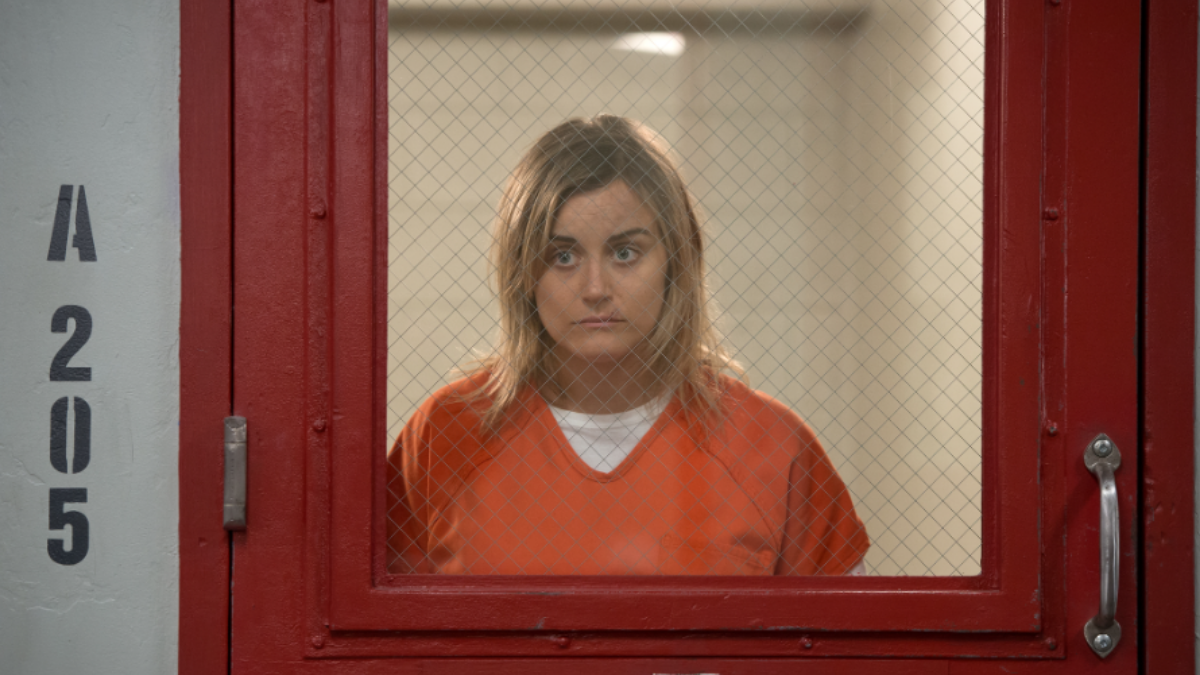 Have you ever watched a series from start to finish, and by the time you get to the end, you're left thinking, “What happened???” Or even worse, you can't make it to the end because it's so bad. Well, these Redditors did, and here is a list of the top-voted shows that people are still not over.

One Reddit user said, “I think it's still on…I got into it and then dropped it like a hot rock when Sweet Pea came along. Also, I was convinced that Sweet Pea would introduce Popeye eventually and that Pop's Diner was some type of portal, and it would all be revealed they were in a comic book. I might have had too high expectations for Riverdale.”

One user said, “The Blacklist fell apart because the entire theme was that conspiracies are going on behind the scenes that tie everything together, and the only one with insight into what that is, is Reddington. At some point, the writing became too much “making it up as we go,” and the illusion of an overarching machination started to fall apart, and so did the entire draw of the show.”

One Reddit user posted, “The ultimate betrayal of that show was that the writers cheated. In shows like Pretty Little Liars, writers should be sophisticated and drop hints, clues, and red herrings. So when the BIG reveal happens, you are supposed to go, “OH MY GOD! HOW DID I MISS THAT? IT MAKES SOO MUCH SENSE NOW.”

They concluded, “But the viewer is always supposed to have at least the opportunity to figure it out. Instead, the writer's big reveal right at the end was a brand new character we had never heard of nor met before. That's awful lazy writing!!!!!”

One Reddit user posted, “I watched most of it and liked it, but don't recall finishing it.” One user stated, “There's only so much wanton self-destruction that I can stomach, and that show hit my limit well before it wrapped.” Another Redditor said, “At one point, the drama felt just so fabricated it stopped being interesting.”

One user stated, “It was a show about two superhero lawyers in the early seasons. Then, somewhere along the line, they seemed to have forgotten the whole Mike never went to college plot.”

They continued, “Instead, every episode became ‘Let's have the entire cast scream at each other for 44 minutes.' Suits may have been the death of USA Network. Remember when they had Monk, Psych, Burn Notice, and Covert Affairs? Now they have Chrisley and Chicago PD reruns.”

A Redditor said, “Got tired of the main character flip-flopping from season to season. I felt he was hypocritical when he killed people in the first season and then hunted down people doing the same thing he did in the next, only to go back to kill people in the following season.” Another user posted, “I got so far with all the Arrowverse shows, and then they all slowly became like a teen drama with Power Ranger budget fight scenes.”

One user posted, “Can't even remember where I got to.” Another Redditor said, “Seriously. The first season was so incredible, beautiful storytelling, deep characters, and then it never recovered the original feel of season one.” Another user, “I feel like this was written to be a one-season and done series, then after the success, they couldn't let it go, so just kept going without any real plan.”

One user said, “How much trauma can a group of doctors go through? Sheesh!” Another Redditor posted, “The shooting episode was done fantastically, really got at the tension of the situation, and you were terrified for the characters' lives.”

They continued, “When they started killing them off left, and right, it got old fast. It's a medical show. Just have them get another job; you don't have to kill characters to write them off.”

2. Orange Is the New Black

One Reddit user said, “Piper just got so unbearable to watch.” Another user posted, “I stopped watching it around then. Years later, my wife and I were out of things to watch, so we put that on.” Another Redditor said, “When Poussey died, I was done with Orange is the New Black at that exact moment..”

One user said, “The Walking Dead never went anywhere. I wanted a conclusion, a solution, something new that wasn't killing and fighting other people. I wanted smart solutions, but they never arrived.” Another Redditor posted, “You made it farther than me. I stopped once I realized that the show would never decide if it wanted to follow the comics or do its own thing.”

We hope you enjoyed this Reddit picks list of TV shows that disappointed us in the end. Check out these best series finales of all time to restore your faith in Hollywood.

More Thrifting Among Americans: Here’s How Much They Are Saving