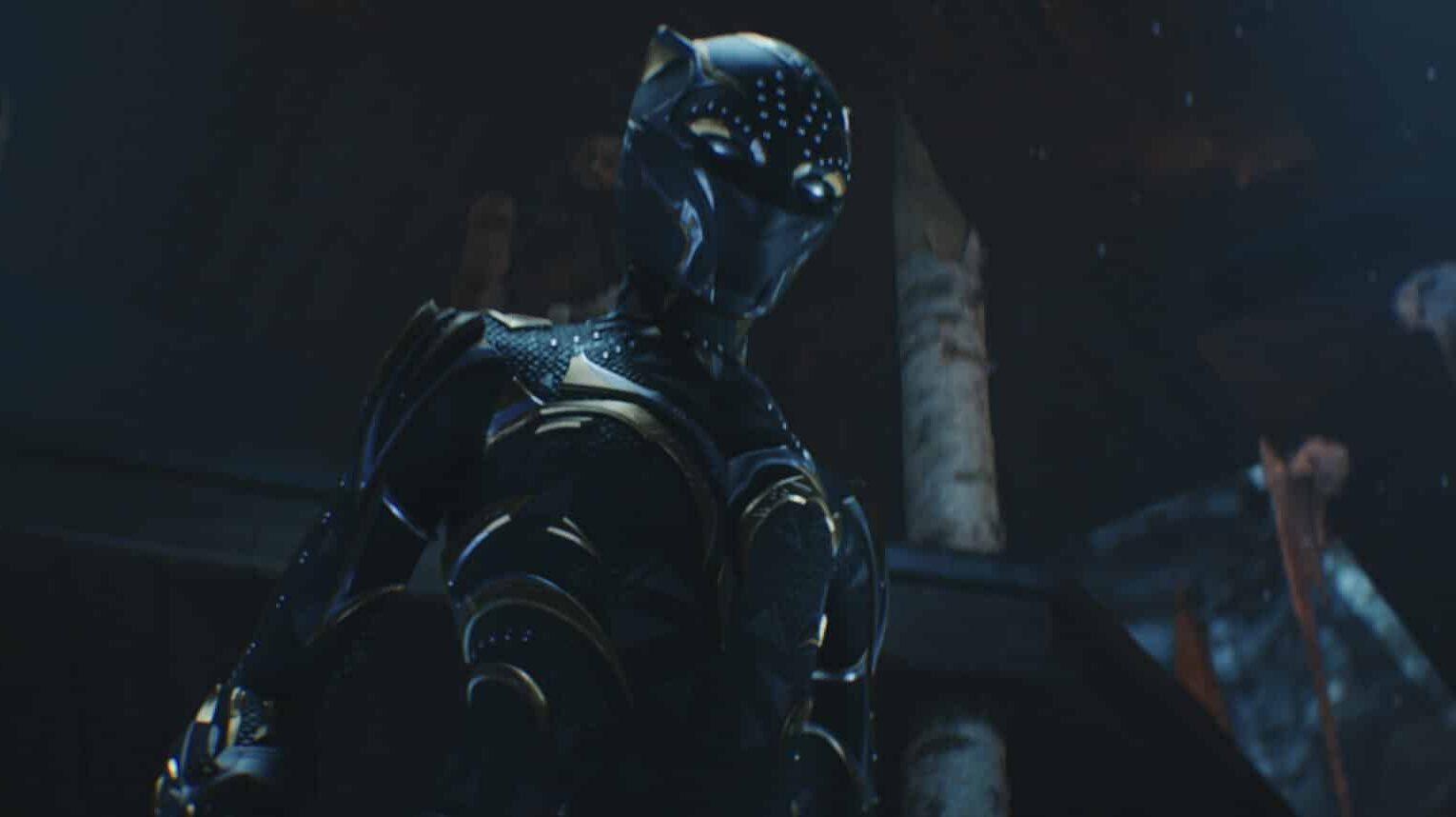 Black Panther is one of the most powerful Marvel Cinematic Universe films. It is unafraid to focus on heavy and complex themes of racism, while still allowing for strong ties to the greater MCU. Black Panther: Wakanda Forever is no different.

This time around they deal with grief and loss, but also about what that can do to a person. The anger they experience and their urge for vengeance. The themes are dark and heavy, while sending viewers on an emotional roller coaster as there are moments of light, humor, and incredible action as well.

Should T’Challa Have Been Recast?

We know that's the question on everyone's mind. Well, after, “Is it any good?” Was not recasting T'Challa a mistake? We don't think so.

The choice to make this well-loved character die a final death only strengthens the impact he has had on the MCU. This is very similar to what fans in the real world were going through after the loss of the extremely talented and humble Chadwick Boseman. Not to mention the cast of the first Black Panther. Allowing their characters to go through a wide range of emotions, ones that humans go through after a devastating loss, only makes this movie more powerful. Yes, T’Challa will be missed. But he has made an impression that will last – and the Black Panther will live on.

Wakanda Forever does a great job of honoring the late actor as well as the character that he played. Did his unexpected death require the plot and story to change for this sequel? Absolutely. Director and writer Ryan Coogler has stated this.

However, it was done in a way that works for the story. This is felt a little bit strange, but it still fits in with the first Black Panther film and makes sense.

As seen in the trailers, yes, there is a new Black Panther. The way this comes about works well in the story, although there are some pieces to the puzzle that don’t work as well as they should have. It is hard to pinpoint exactly why that is without diving into spoilers, but the character development is there, and it helps to tell an important story.

The MCU Introduction of Namor

One of the best things about the introduction of Namor is that the writing immediately explains why no one has heard of him before. A question that is often asked by Marvel fans when someone is brought into the world is how come they didn’t help with past villains or events. Remember when everyone needed to know why the Eternals did not fight Thanos? Black Panther: Wakanda Forever is sure to address this in a way that feels right for Namor, and for the greater universe that he resides in.

His origin story might be different, but it still has the same general feel as the comic book origin. Tenoch Huerta does a phenomenal job with the role, creating the perfect villain. No villain is a villain in their minds. They always believe their actions are done for the greater good. There is a method to their madness. This version of Namor is no different. He operates in the gray area, as every villain should.

This is a theme that is heavily spread throughout the film, and not just when it comes to the Wakandans. Introducing Namor into the MCU works so perfectly in this movie, and not just because of their comic book ties. His origin is altered so that he can relate to what the Wakandans, specifically Shuri, are going through. At least to an extent.

Riri Williams joins the MCU as well. Her story certainly fits in with the others, but she is the majority of the comic relief in the dark and dreary moments. When she gets together with Shuri and Okoye, viewers will be cracking up.

Packed to The Brim With Action

With Wakanda and Talocan at war, it is to be expected there are a lot of action sequences. And there are. They are massive, intense, and honestly, quite gorgeous to look at. Seeing these two great nations pull out all of the stops to try to take each other out is impressive. But much like Black Panther, this means there are human characters fighting human characters.

This makes things feel a whole lot more real than seeing your favorite heroes take on aliens or robots. There is death, there is blood, there is injury, and it looks real and it cuts deep. Because of this, these scenes are a lot more intense. They make Black Panther: Wakanda Forever feel like a war movie. Of course, there is a whole lot more going on when it comes to plot and story, but there are a lot of battles as well, so be prepared.

Black Panther: Wakanda Forever is an extremely powerful film. It focuses heavily on grief and loss, as well as the guest for revenge and how that can affect people. It is the introduction of one of the most popular Marvel comic book characters, Namor, and while they do change some things about him, he remains similar enough that it makes sense to the MCU and what is sure to be his role in it.

The costumes are next level, making every single character look stunning, and fit their role perfectly. No matter where the scene is taking place, the style fits – and they all look great doing what they do. There are multiple new suits (hello Riri Williams as Ironheart!), each one stealing the show.

Black Panther: Wakanda Forever perfectly honors Chadwick Boseman as well as King T’Challa. There is one mid-credit scene that is imperative to the future of the MCU, and the legacy he left behind, so be sure to stick around for it.

From the Vault: ‘Dazed and Confused’ Is the Free Spirited ‘90S Cult Classic You Need To See