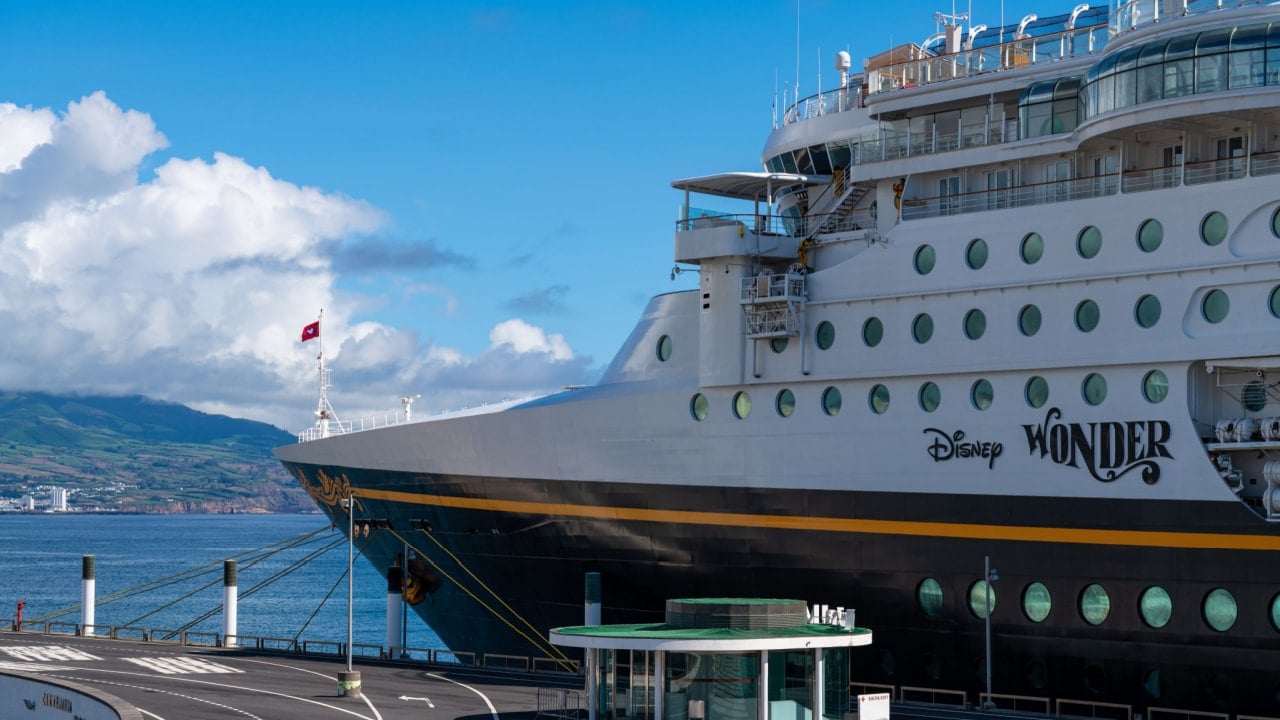 Disney Cruise Line currently has five ships: Disney Fantasy, Disney Dream, Disney Magic, Disney Wonder, and the new Disney Wish. The Disney Wonder usually hangs out on the west coast of the United States taking guests either up to Alaska, or down to Mexico.

At the 2022 D23 Expo, Disney Cruise Line announced that new itineraries would be added to the Disney Wonder line-up – Australia and New Zealand. If you have not yet sailed on the Disney Wonder, here is an overview of the ship and its amenities, so you can decide if it is for you.

One of the most unique things about a Disney Cruise Line ship is the staterooms. Not only are they considerably larger than other cruise lines, but they have split bathrooms. You do not realize just how beneficial this is until the first time your travel party is getting ready in the morning. Compare a single bathroom with a sink, shower, and toilet, to having one bathroom with a shower, bathtub, and sink, and a second with a toilet and sink. Multiple people can utilize the facilities at once.

Not to mention, they have a bit more room than most cruisers will be used to as well.

There are four categories of staterooms on the Disney Wonder: Concierge, Verandah, Oceanview, and Inside.

Inside rooms do not have an actual window, but rather a porthole mirror that will show off a character or two, making it look like the room is actually facing outside.

Even though the rooms are small, they feature plenty of storage. It is best to unpack your suitcases, slide them under the raised bed, and use the drawers and closet for your belongings.

On the Disney Wonder, there are three restaurants that you rotate through: Tiana's Place, Animators' Palate, and Tritons.

Guests are already set up with their rotational dining schedule when they arrive on the ship. They will have the same table number each night and their dining team will follow them from restaurant to restaurant. This allows them to get to know each other and have an unforgettable time as their trip continues. There is nothing like sitting down for dinner and already having your favorite beverage waiting for you because the team knows your preferences. It also helps them make good suggestions for your meals each night.

Tiana's Place offers guests the experience of New Orleans. The foods all have an influence from Tiana’s Louisiana hometown, but it is the entertainment here that really shines. Listen to Tiana’s jazz band perform songs while you dine. If you are lucky, you might even see another character (Louis) from The Princess and The Frog make an appearance.

Animators' Palate is one of the most unique-looking restaurants and is on several different Disney Cruise Line ships. Filled with incredible details, right down to the painter’s brush butter knife, this restaurant is meant to look like somewhere artists would love to hang out. The ceiling lights up in different colors during a fun performance featuring Sorcerer Mickey from Fantasia one night, and during another night guests are invited to create their own characters that will appear in a special show.

Tritons is the fanciest looking of the rotational dining and is the only restaurant to not include any specific entertainment. Still the décor is lovely and includes a mosaic of Triton’s Kingdom and little mermaid Ariel.

All of the food is similar in these main restaurants, although each one features a signature dish or dessert. For example, you can’t go to Tiana’s without trying her famous beignets. If you cannot decide, don’t worry, your dining team will always allow you to get multiple dishes – a cruise is all about eating, after all.

Besides the main dining experiences, guests can visit Pinocchio’s Pizza, Eye Scream Treats, Pete’s Boiler Bites, and Daisy’s De-Lites on the main outdoor deck. Cabanas is the buffet option that is open for breakfast and lunch – but does become table service for dinner.

For those adults who enjoy a quiet dinner, Palo is open for adults-only dining. Here dinners can enjoy steaks, wine, and even a five-course meal, complete with their signature souffle. Palo does require an additional fee.

Like every Disney Cruise Line ship, there is a lot of Disney magic to go around when on board. You can kick off your vacation with the Sail-A-Wave party where you will be joined by your favorite Disney characters and the entertainment crew on board as you say goodbye to land and dance your way into the ocean.

There are three nightly Broadway-style shows on the Disney Wonder. Show nights will vary depending on the length of your cruise. The current running shows are Frozen: A Musical Spectacular, Disney Dreams – An Enchanted Classic, and The Golden Mickeys.

These shows all boast incredible set design, wonderful song performances, and some truly emotional moments. Frozen: A Musical Spectacular retells the fan-favorite story of Frozen, The Golden Mickeys are a great way to open up your cruise and see your favorite characters, and Disney Dream – An Enchanted Journey teaches guests that they can do anything they put their mind to and that they are never too old to stop (or start) wishing on a star.

When you aren’t attending a show there are plenty of other ways to spend your time, including BINGO, trivia, and games. Kids, Tweens, and Teens have their own places to hang out that are free of parents. Don’t worry though, there is always a team of cast members present.

Disney Wonder vs. Other Dcl Ships

The Disney Wonder is one of the smaller Disney Cruise Line Ships. It is the same size as the Disney Magic, but is smaller than the Fantasy, Dream, and the new Wish. While it certainly feels smaller to those who know the other ships, it uses a perfect layout in order to get the most out of its square footage.

Goofy’s Pool on the open deck might be smaller, but it still has a really fun water slide for guests to enjoy right next to it – guests do not slide into the actual pool. There is a splash pad for little ones and multiple restaurants already mentioned.

The atrium is a bit smaller in size but the Disney Cruise Line still finds the space to have live performances, character meet and greets, and even backdrop photo opportunities.

The new Disney Wonder itineraries will start running in October 2023. So, if you want to explore anywhere from Alaska to New Zealand, the Disney Wonder just might be for you.