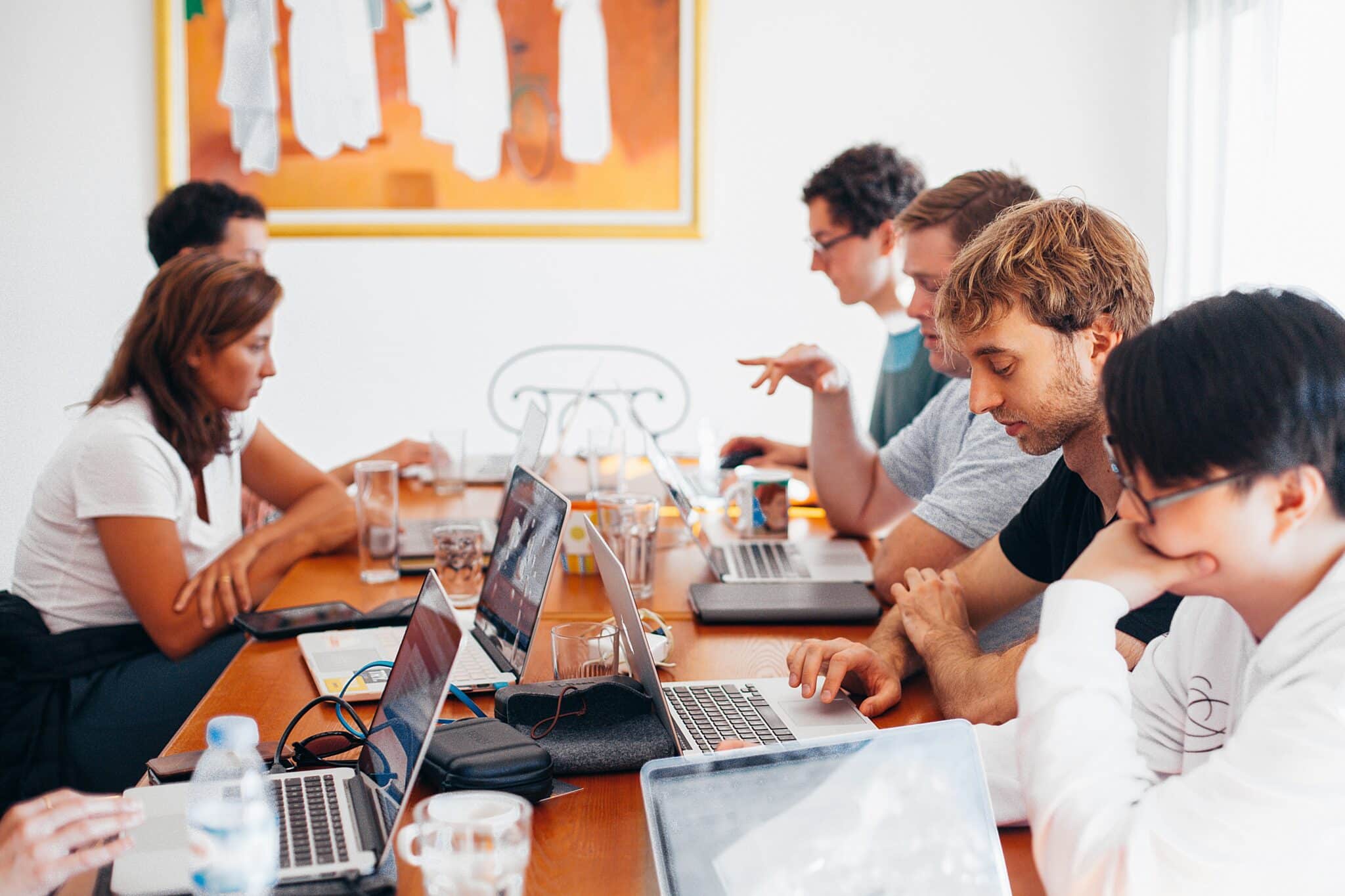 “Boomerang employees” are all the rage right now as companies desperately try to fill roles from those who have quit during The Great Resignation. Employers are trying everything and anything to get new candidates hired—including going back to employees who already left the company.

Boomerang employees are employees who previously worked at a company, left, then returned to that same company. Often, these employees have not worked at the company for over six months or a year and left on good terms.

Being a “boomerang employee” isn’t a new trend, but it’s one that’s grown popular as employers want to not only fill roles but fill them quickly and successfully. Bringing back an employee who’s already worked at the company makes the hiring and onboarding process much easier as the employee can quickly assimilate back into the team.

Here’s why boomerang employees, even average ones, are beating our exceptional new candidates.

1. They’re Already Familiar With the Company and Its Expectations.

One of the major pain points of onboarding is getting a new hire caught up with how a company works and its goals. Everything from workflow, to team relationships to how meetings are structured, takes time to teach and learn. An employee who’s already worked at the company will be familiar with the inner dynamics of the company; they’ll take much less time to dive in and start getting things done, and they won’t need as much support while onboarding.

2. They Already Have Working Relationships.

While many team members are losing their coworkers during The Great Resignation, boomerang employees are likely to have at least a few working relationships when they rejoin a company. This can give them leverage to hit the ground running on team projects and collaborative efforts.

As The Great Resignation has empowered employees to find jobs they truly love, it’s awakened employees to retention issues they may be seeing in and outside of their organization. With more open roles, employers are worried about losing their employees—even recently hired ones—to competitors.

Although boomerang employees have left their company before, these employees are less risky because they’re more likely to be engaged and dedicated to their role when they come back to the company. If an employee is willing to return to a company after they tried to leave for greener pastures, they’re demonstrating loyalty to that employer—and signal that they’re most likely in it for the long run.

If you’re a candidate hoping to break your way into a new role, beating out a boomerang employee can be difficult—but not impossible. Use your outside perspective to your advantage by showcasing unique skills and demonstrating what new knowledge you can bring to the table. Focus on the positive growth you can bring to the company to show them why someone new and more exceptional is going to fare better for them than going back to an old average employee.

Considering a Job Switch? Prepare for This Tough Interview Question