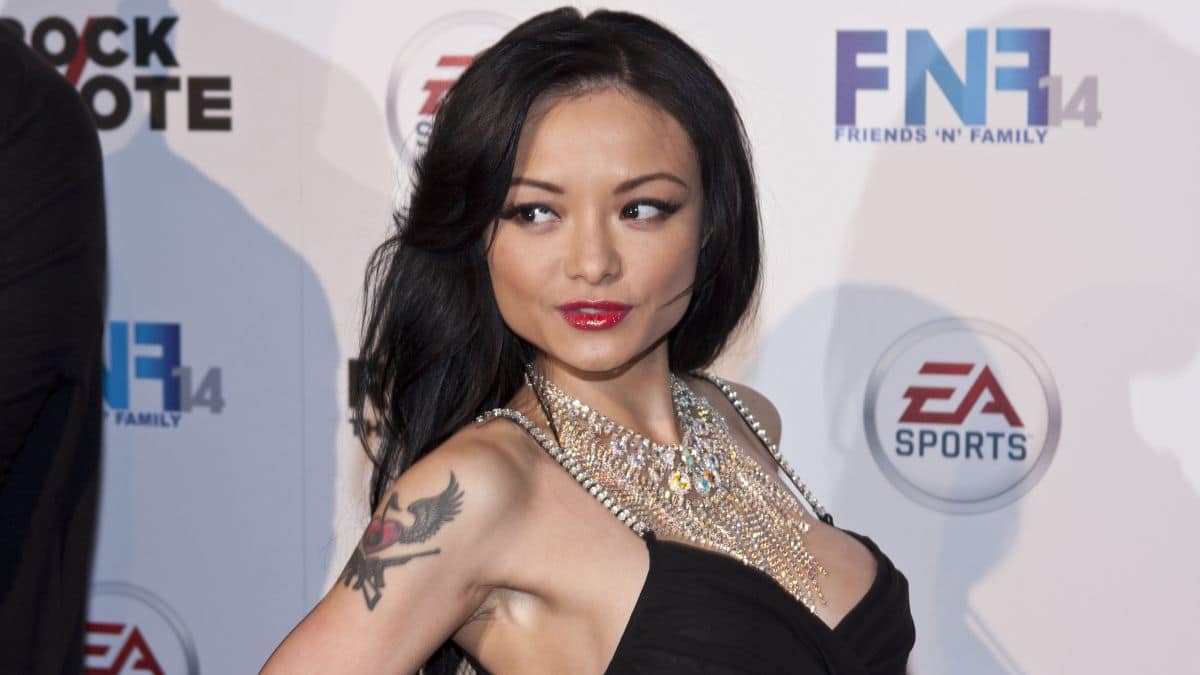 Over the years, various celebrities have taken hard falls from their pedestal status. Redditor u/True_Egg_5685 asked, “Which celebrity went on the fastest, hardest, and most destructive downwards spiral from their peak?” Over 22,000 people responded, and here are the top ten answers.

AussieJonesNoelzy answered, “Chris Benoit. I may not be a wrestling fan anymore, but what a tragedy.” JamesCDiamond posted, “As a wrestling fan, hearing other wrestlers comment on the event is heartbreaking. Chris Jericho was his best friend, and it's clear from his books that even years later, he was still broken up about what Benoit became and what he did.”

Kateshakes posted, “I mean, Oscar Pistorious was a pretty sharp fall from Paralympian champion/role model to spouse murderer.” Willflameboy added, “What I remember the most about him is when he was beaten at the London Olympics by someone who idolized him.”

They concluded, “He trashed them and said their blades weren't regulated and should be disqualified. After he'd basically had that advantage the whole time.”

Resetmypass posted, “This has got to be the top. No other actor has fallen so much after they KILLED the president and became the most wanted man in the country.” Another Redditor reminds us, “He literally fell too. One of his boots got caught in a curtain as he jumped from the balcony!”

MsCellophane said, “Tila Tequila going from bisexual reality TV vixen to Nazi was pretty astonishing.” SweatyExamination9 posted, “If I recall correctly, she had some sort of massive head trauma between when she got famous and when she went off the rails.”

Ironoclast responded, “Brain damage can cause all manner of drastic personality changes. (She had a drug overdose and a brain aneurysm).”

Suspicious_Music_494 said, “Armie Hammer and Ezra Miller are overwhelmingly crazy.” LaMareeNoire joked, “Armie Hammer comes from a crazy, Succession-like family.” Another Redditor joked, “Armand Hammer sounds like Borat made up a name while looking in the fridge.”

Conradbirdiebird suggested, “I think of Chris Farley. His SNL career started in 1990, and his real break came with Tommy Boy in '94. Dead by '98 at 33 years old.”

They continued, “Horribly addicted to drugs, alcohol, food, and other impulse-related stuff, probably. Probably gained 100lbs in his six-year run and OD'd.”

Shadow3397 stated, “From what I had heard about him, the saddest thing was that he was almost completely alone. Had no real friends to hang out with, go unwind, or have fun with.”

Skirt_Thin said, “Jared Fogle (the Subway guy). The things discovered about him are pretty disturbing. So prison is an appropriate place for him.”

Redditor octorangutan replied, “If I remember correctly, the person who got the authorities involved was some woman working on set to who Jared just casually revealed his predilections. It's like he thought his Subway fame would shield him from the law.”

DiplomaticCaper added, “Many pedos seem to assume that other adults are also into that filth and want to share it with them. That's how Mark Salling got caught, too. He showed his (adult) girlfriend some of his CP stashes; she was disgusted and reported it.

SuperSaiyanBen said, ” Mark Salling. The guy who played Puck in Glee. Maybe not the BIGGEST star. But he was a fan favorite on a fantastic show. Got caught with CP, pleaded guilty, then hung himself.”

Lilxannydevito said, “His crimes even retroactively ruined his character on Glee. They made a lot of jokes about Puck being creepy, which aged well.”

SuperfluousWingspan posted, “Wasn't there a literal episode subplot where he and another character were going to make a sex tape until told it would be illegal since they were underage?”

Soysaucesausage stated, “Kevin Spacey getting revealed to be a predator, using his sexuality as an excuse, getting fired from his projects and then posting an insane super-villain-level YouTube video as Frank Underwood blaming the viewers for being complicit.”

Quoting Shawn from The Good Place, PointlessTrivia posted, “What in the name of Kevin Spacey's self-made Christmas Eve video message to try to get back on House of Cards is going on here?”

Fernando_357 said, “Ezra Miller is doing a speedrun on this now.” FlintWaterFilter replied, “Idk when Ezra Miller went full Manson Family, but I fully understand how these things snowball now.”

Cambro88 stated, “Every Ezra Miller headline is just a MadLib at this point.” Dicethrower joked, “His career will be over in a …”

Are there any celebrity spirals that Redditors missed? Check out these awesome celebrity documentaries and where to stream them.

Retiring in the Terrible Market: Should Americans Be Buying Gold With Their 401(K)?