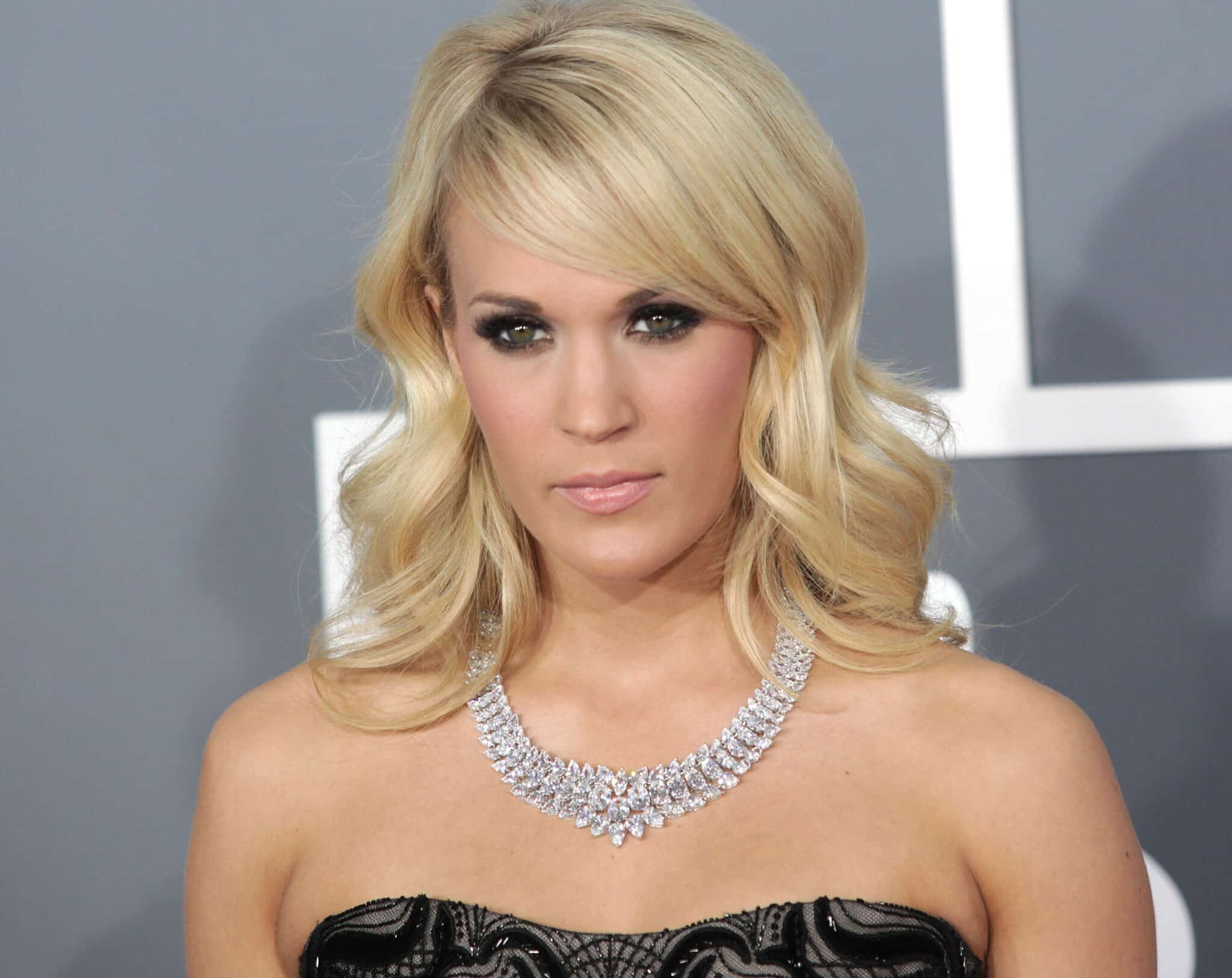 Skills, talent, and the art of portrayal primarily rule a celebrity’s world. A college degree is the last thing to add credit to their resume. Still, several superstars defy the fact and put education over their careers. Others changed their mind about their profession after graduating with a prestigious degree.

Hollywood is rich in talented, beautiful, and intelligent celebrities. Let’s find out about 25 superstars that are top-tier in their art and have surprisingly impressive college degrees. 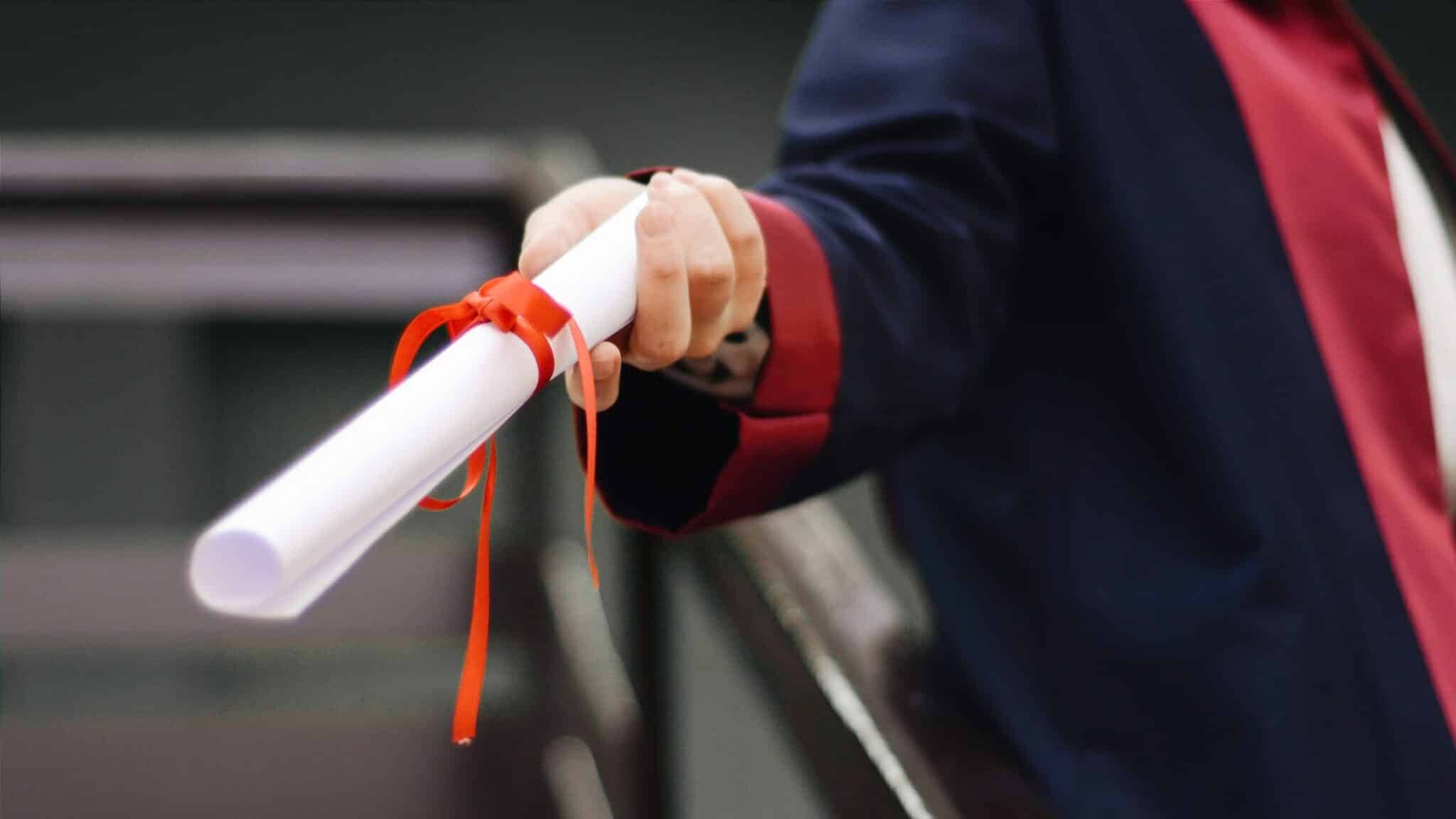 We all know that beauty is in the eye of the beholder, but did you also suspect your favorite celebrities might have some pretty impressive qualifications? From astrophysics to French poetry these stars are living proof – when it comes down to talent and skills there's no telling what someone will do or be able to accomplish. 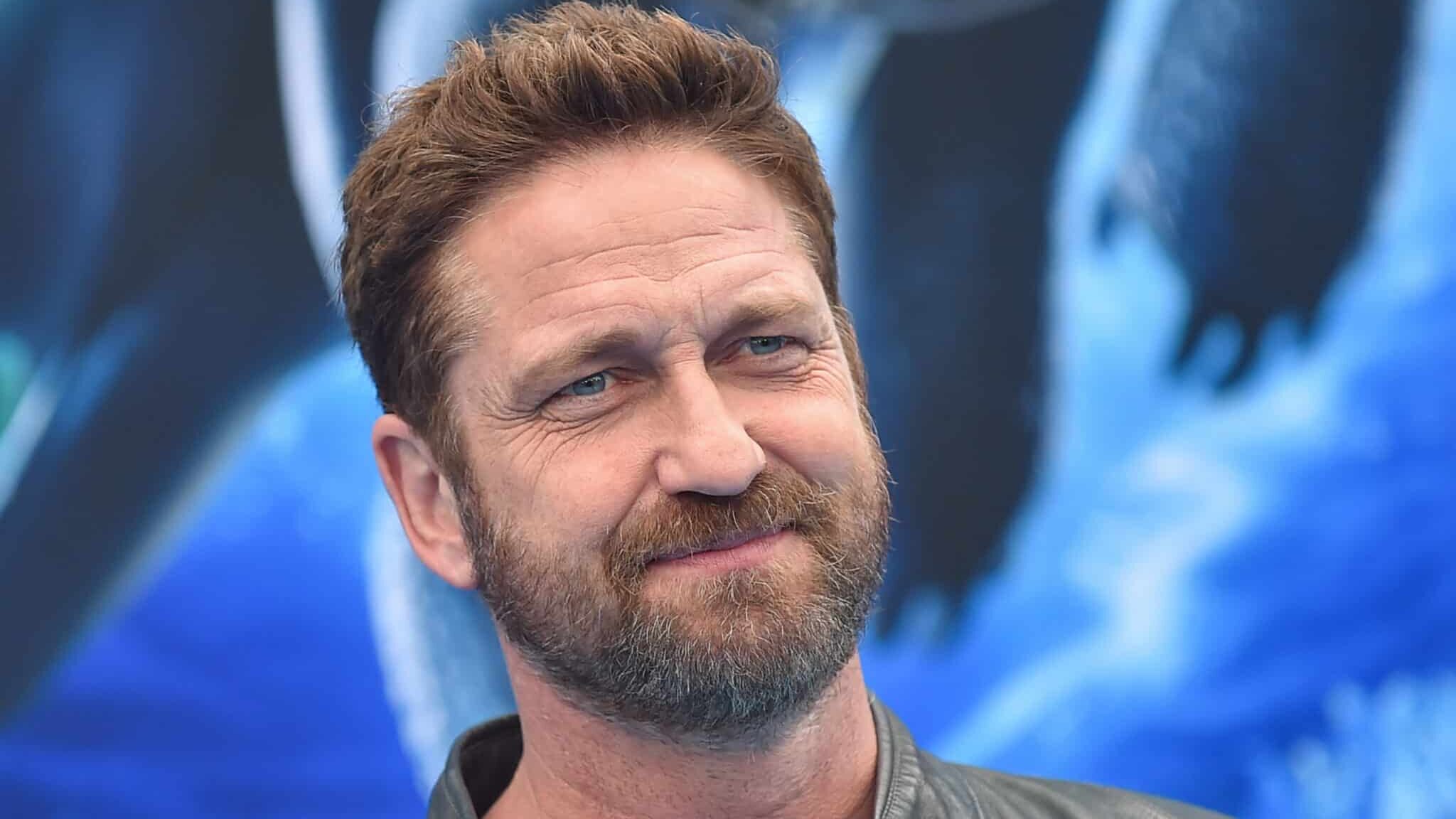 The incredibly handsome and charming Scottish actor is actually an attorney at law. He earned a degree in law from the University of Glasgow but moved to London at 25. Imagine him in a sharp black suit and tie arguing in a court! We’re not drooling; you are! 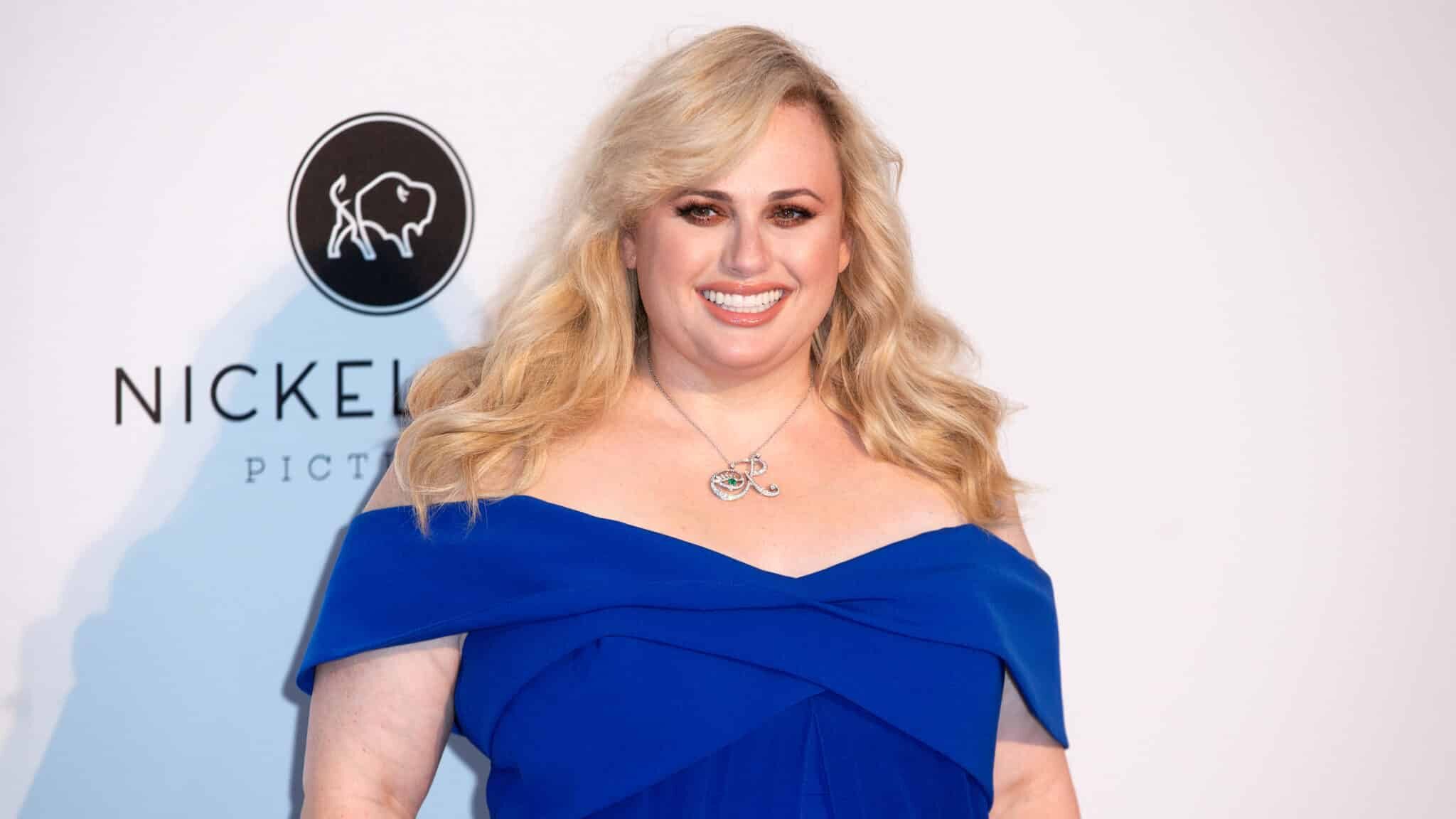 Rebel recently amazed everyone with her shocking transformation. But losing pounds is not her only talent. The famed comedy star is also a law graduate from the University of New South Wales, which according to her, is an Australian equivalent of Harvard. Impressive! 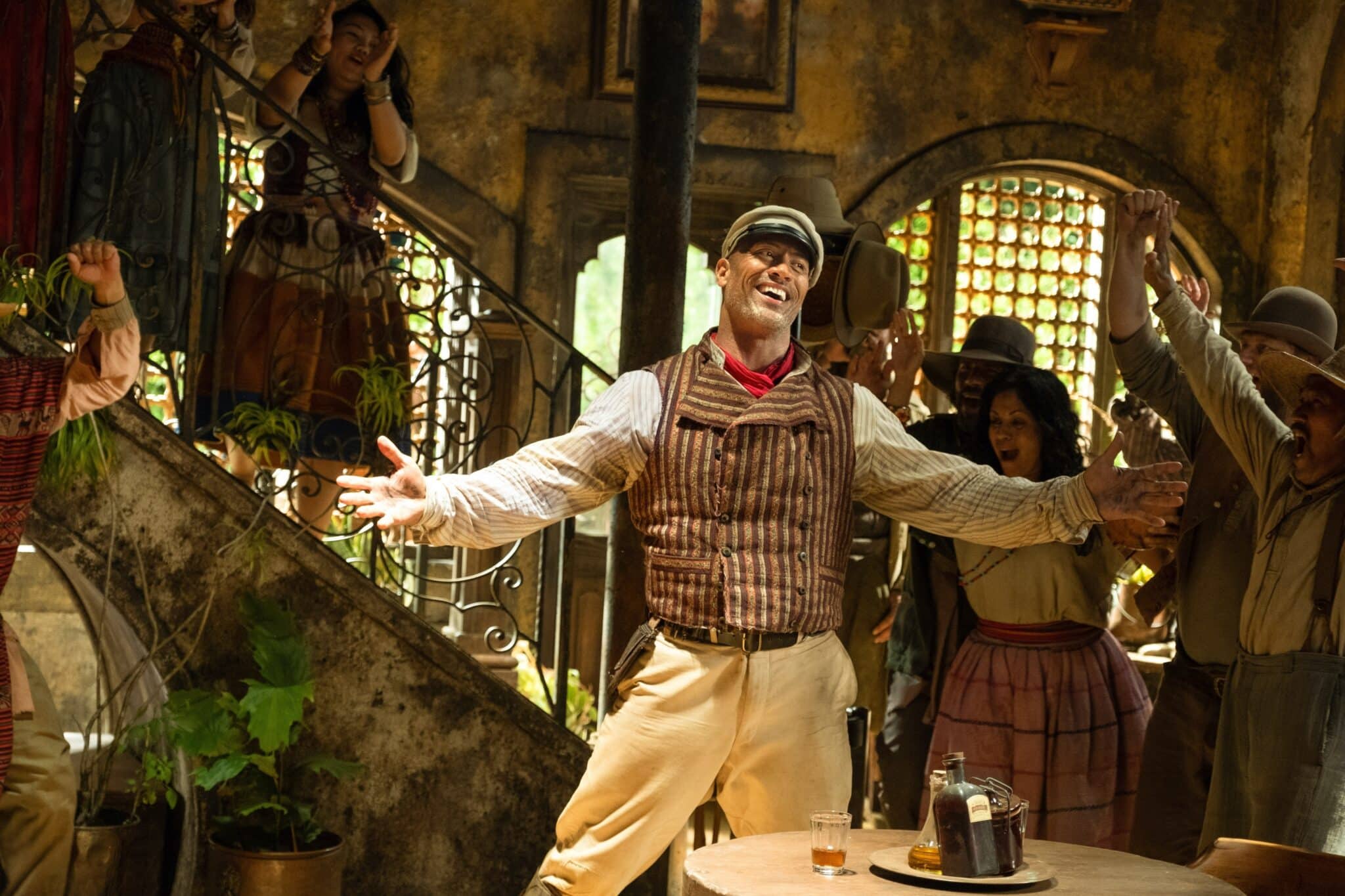 The most electrifying man in sports entertainment has an impressive academic record. The megastar has not one but two degrees in criminology and physiology from the University of Miami. 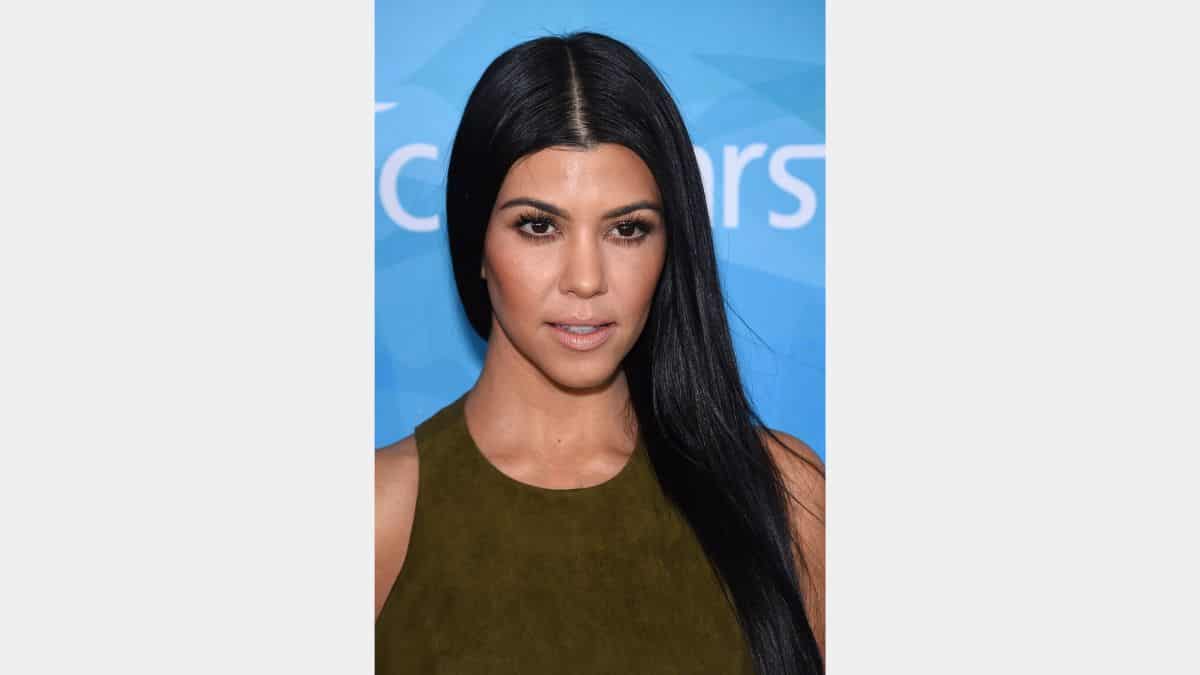 In a turn of dramatic events, the eldest Kardashian sibling earned a degree in theatre in 2002. Kourtney is the only Kardashian with a degree at the moment, while Kim is out pursuing her law career through an apprenticeship. 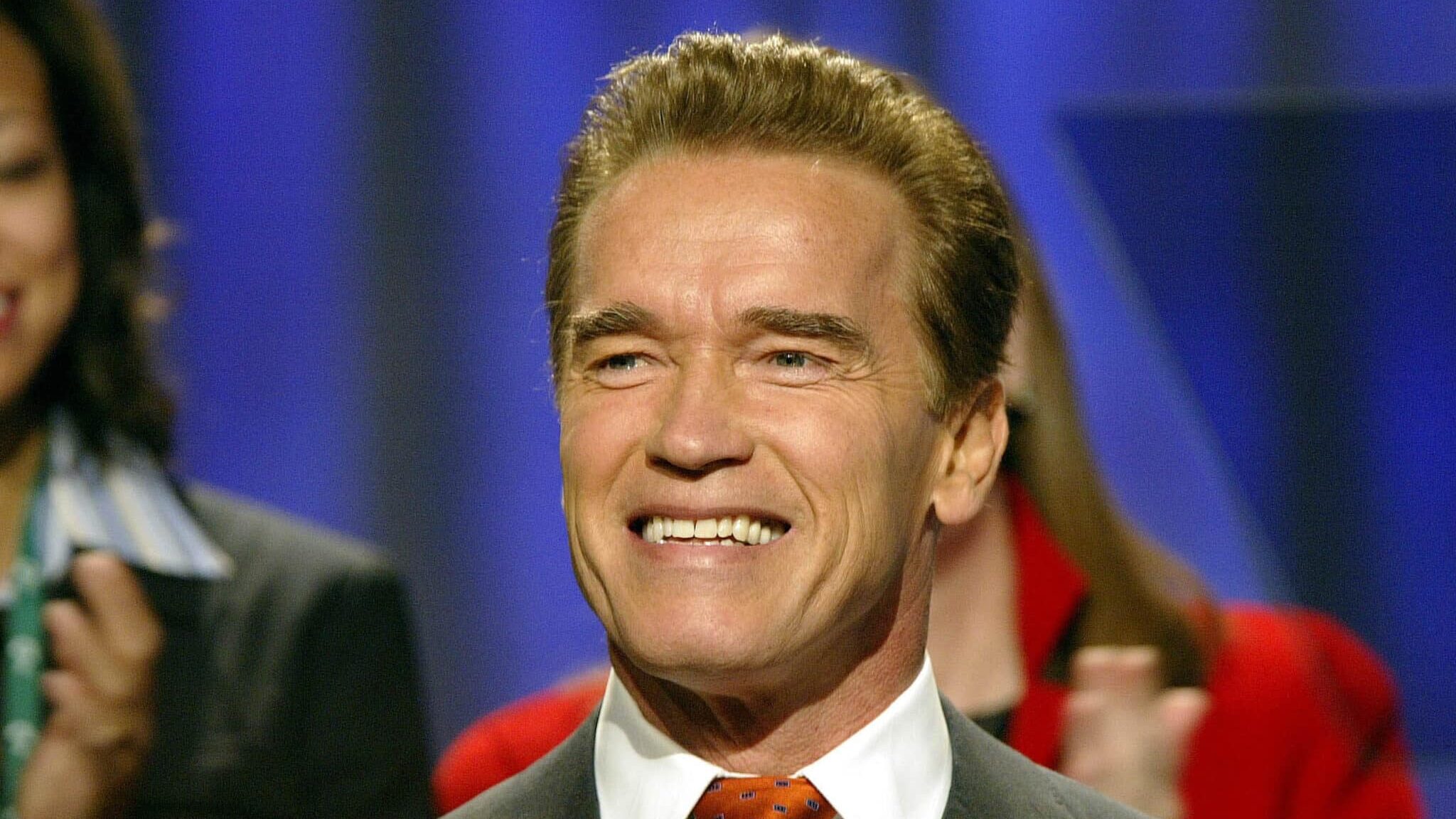 After entering the limelight as a globally recognized bodybuilder, Arnold put education first by graduating from theUniversity of Wisconsin-Superior in International business and economics. But life had other plans, and he returned to the world of fame with an extraordinary acting career ahead of him. 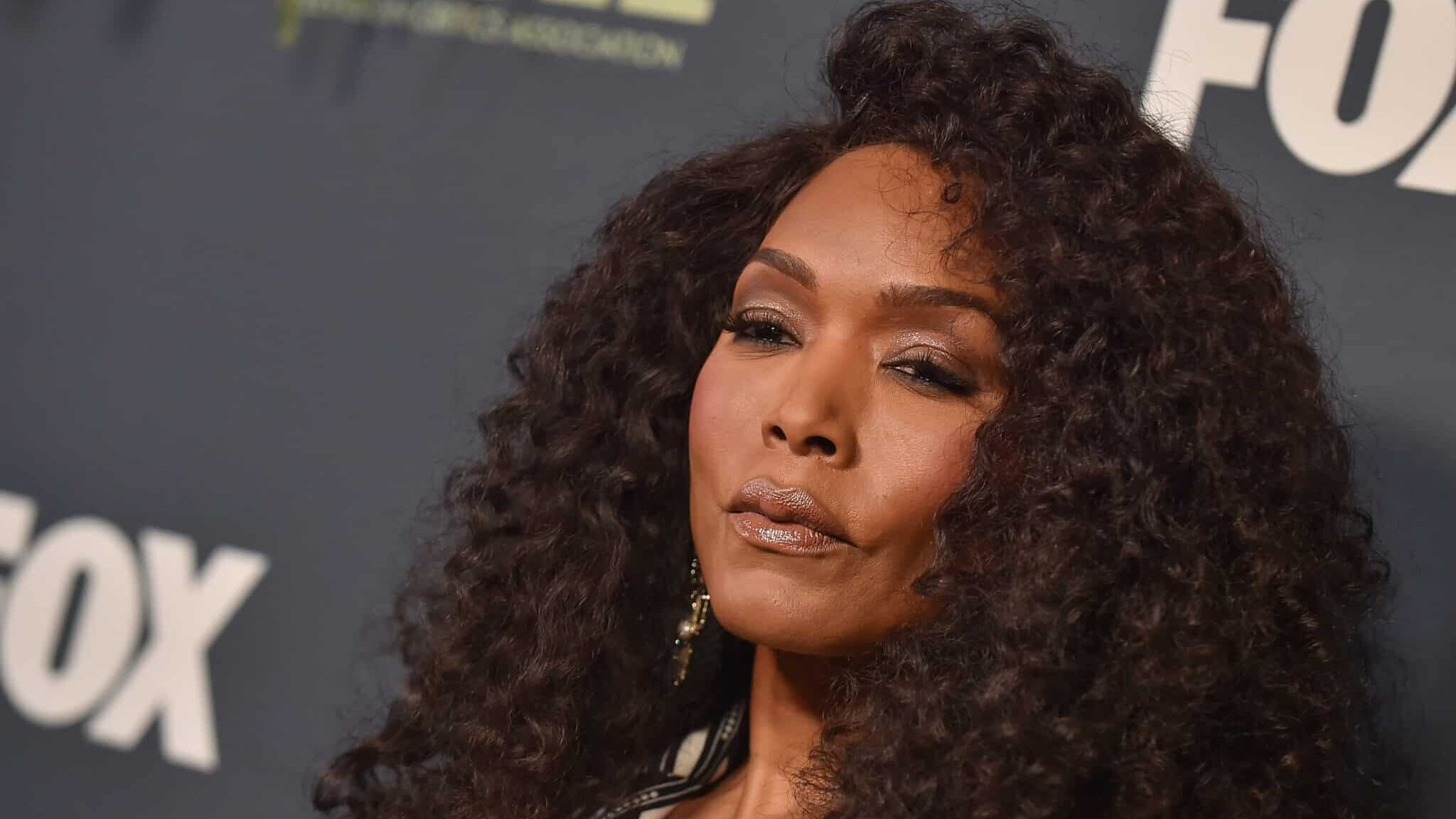 Bassett holds a bachelor’s in African-American studies, plus a master’s in fine arts. The term “beauty with brains” seems like it was coined for her! 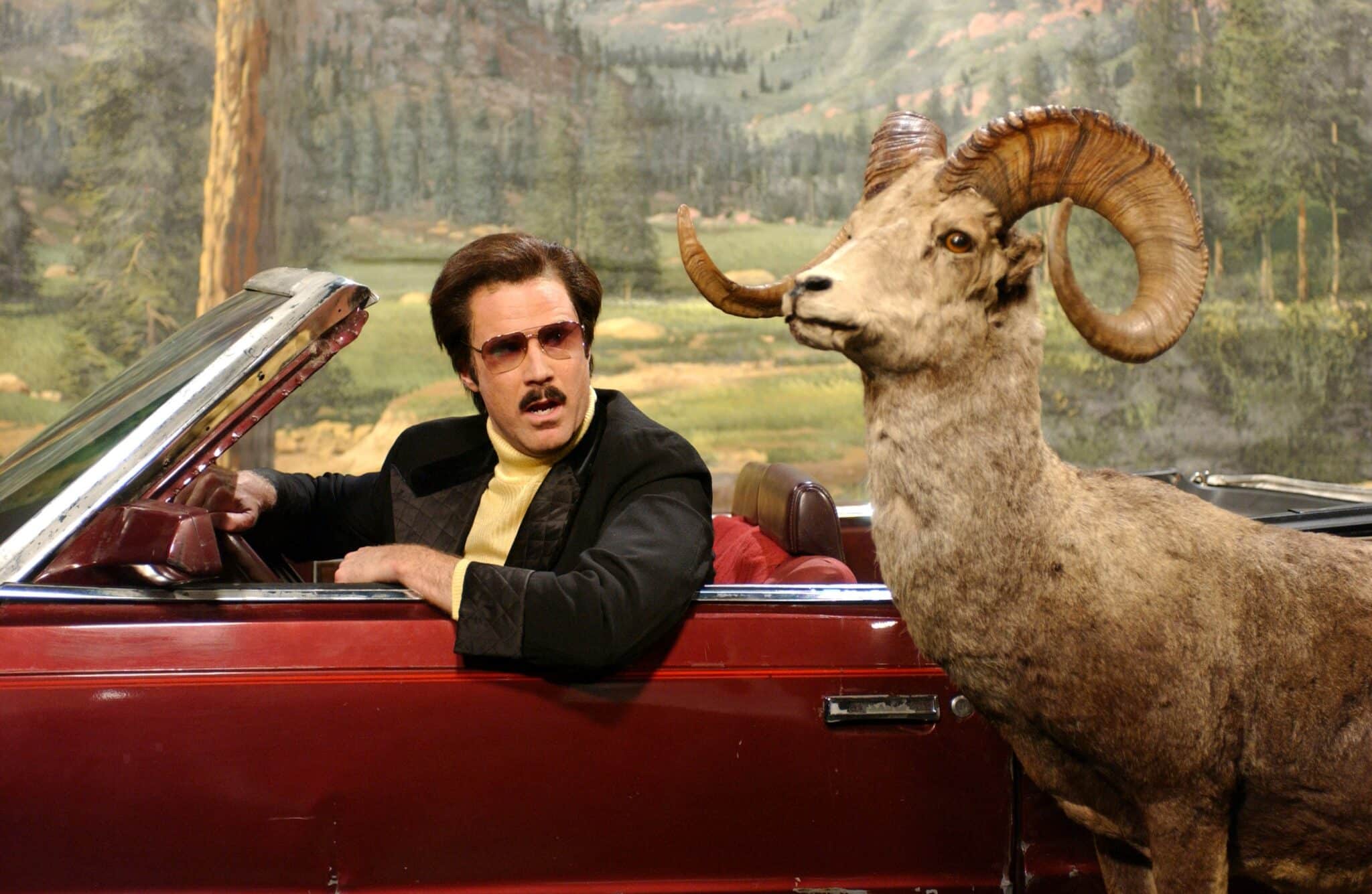 Will Ferrell graduated in 1990 from the University of Southern California. He majored in Arts of sports information, a subject that was discontinued just eight years after he graduated. Slow claps, Will! 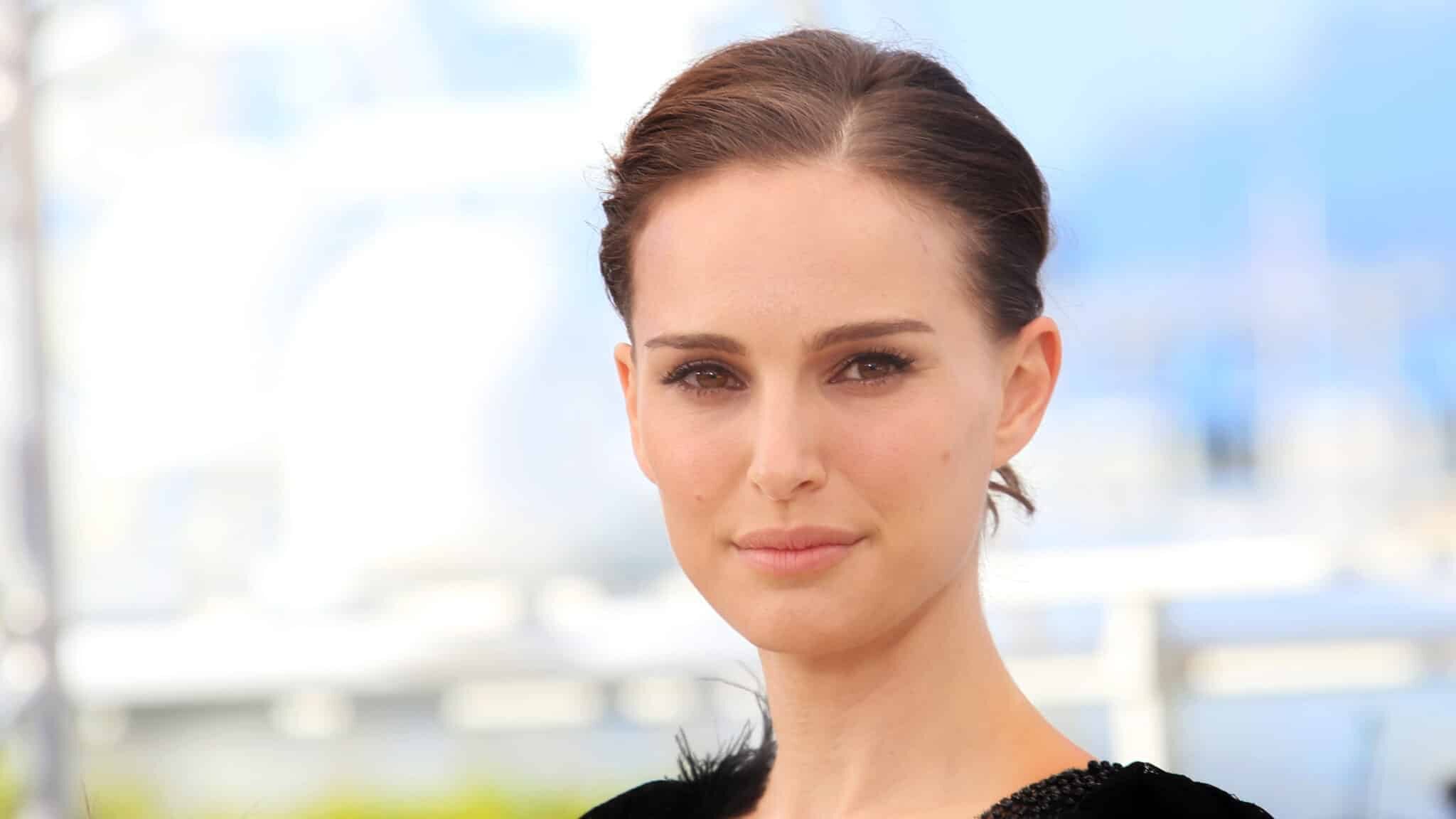 The “Black Swan” star takes her education seriously. She attended the esteemed Harvard University and graduated with a bachelor’s in psychology. You can even find her published work in scientific journals. 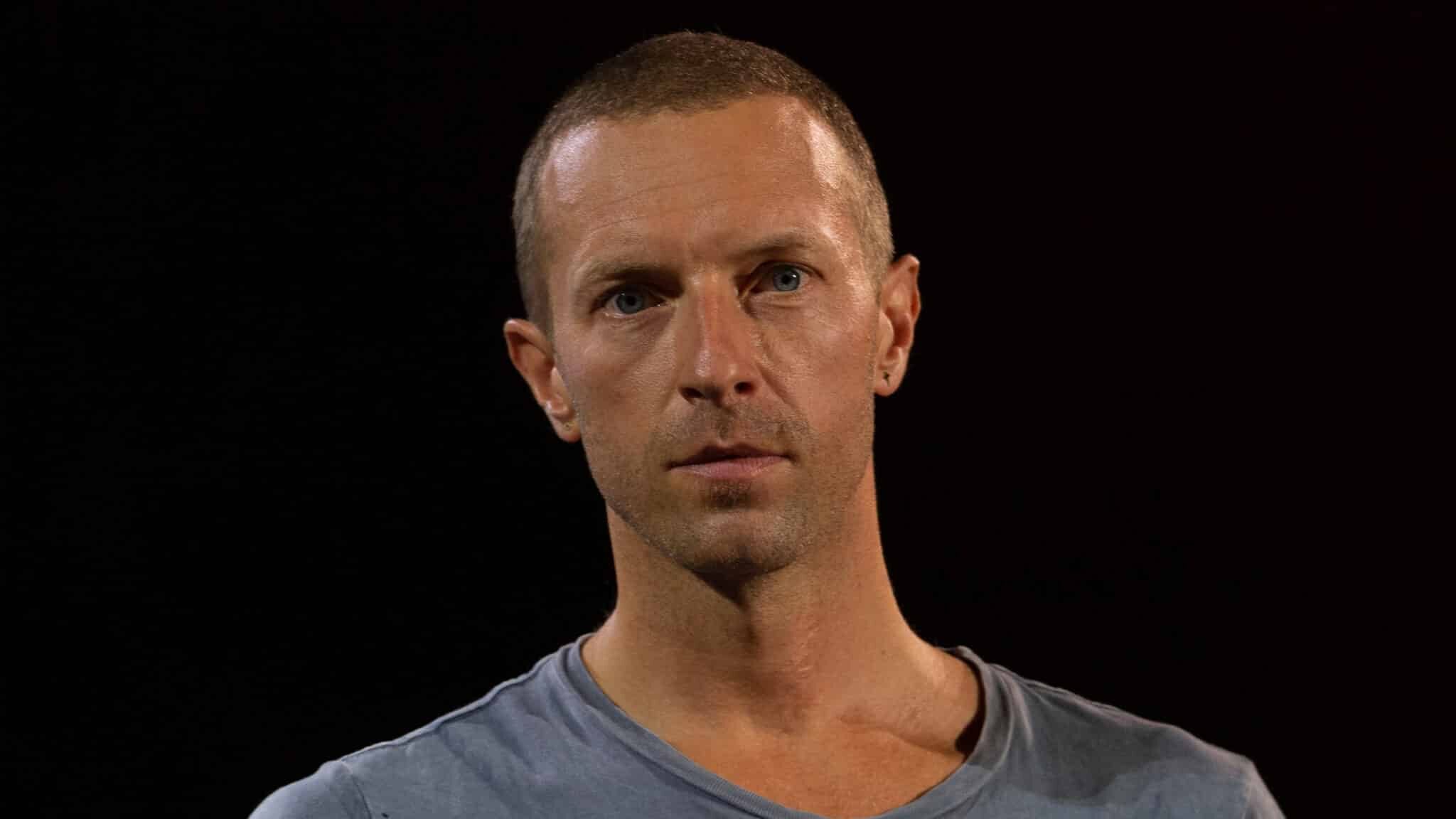 The Coldplay lead went to the University College London to earn a bachelor’s in Greek and Latin. According to him, he went to London with just his baggage but met his three future bandmates there, and the rest is history!

The music sensation wasn’t always set on being a singer. She graduated from Northeastern University in 2016 with a degree in mass communications. She would have been a news anchor if American Idol didn’t bring her massive success. 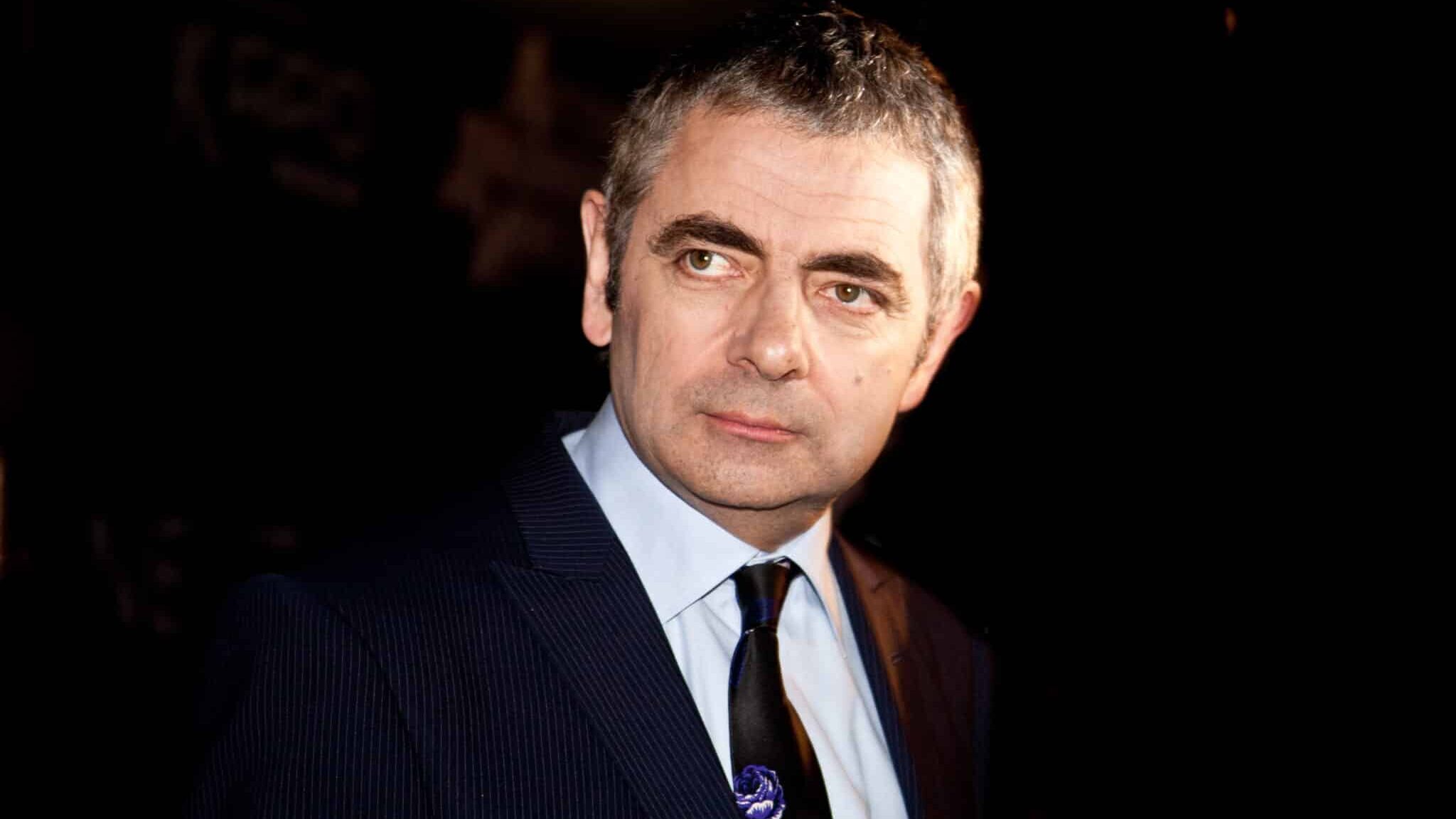 Although Rowan is famous for playing dumb in his ever-green comical series Mr. Bean, he is an electrical engineer in real life. The actor graduated with a master’s in electrical engineering from Oxford. However, during his education, he participated in writing and performance-based activities and realized his priorities career-wise. 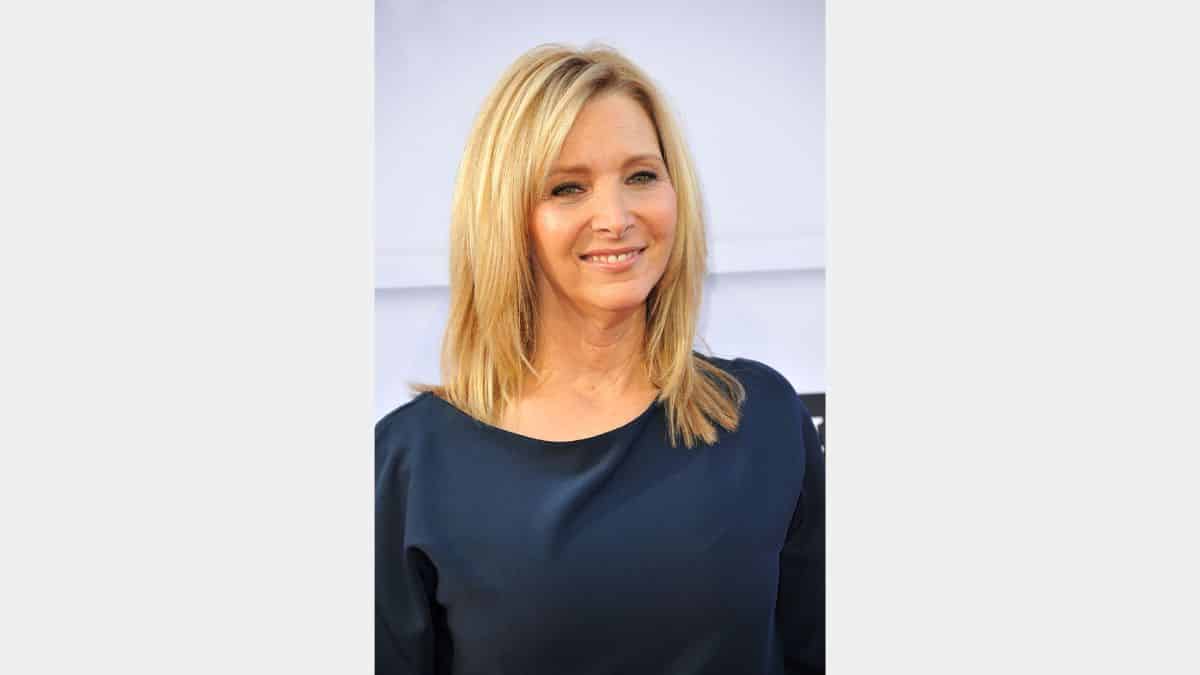 Lisa Kudrow stepped into the limelight with her world-renowned role as Phoebe in the super-hit comic sitcom Friends. But acting wasn’t always her career choice. Initially, she graduated with a bachelor’s in biology and planned to help her physician father in his research work. 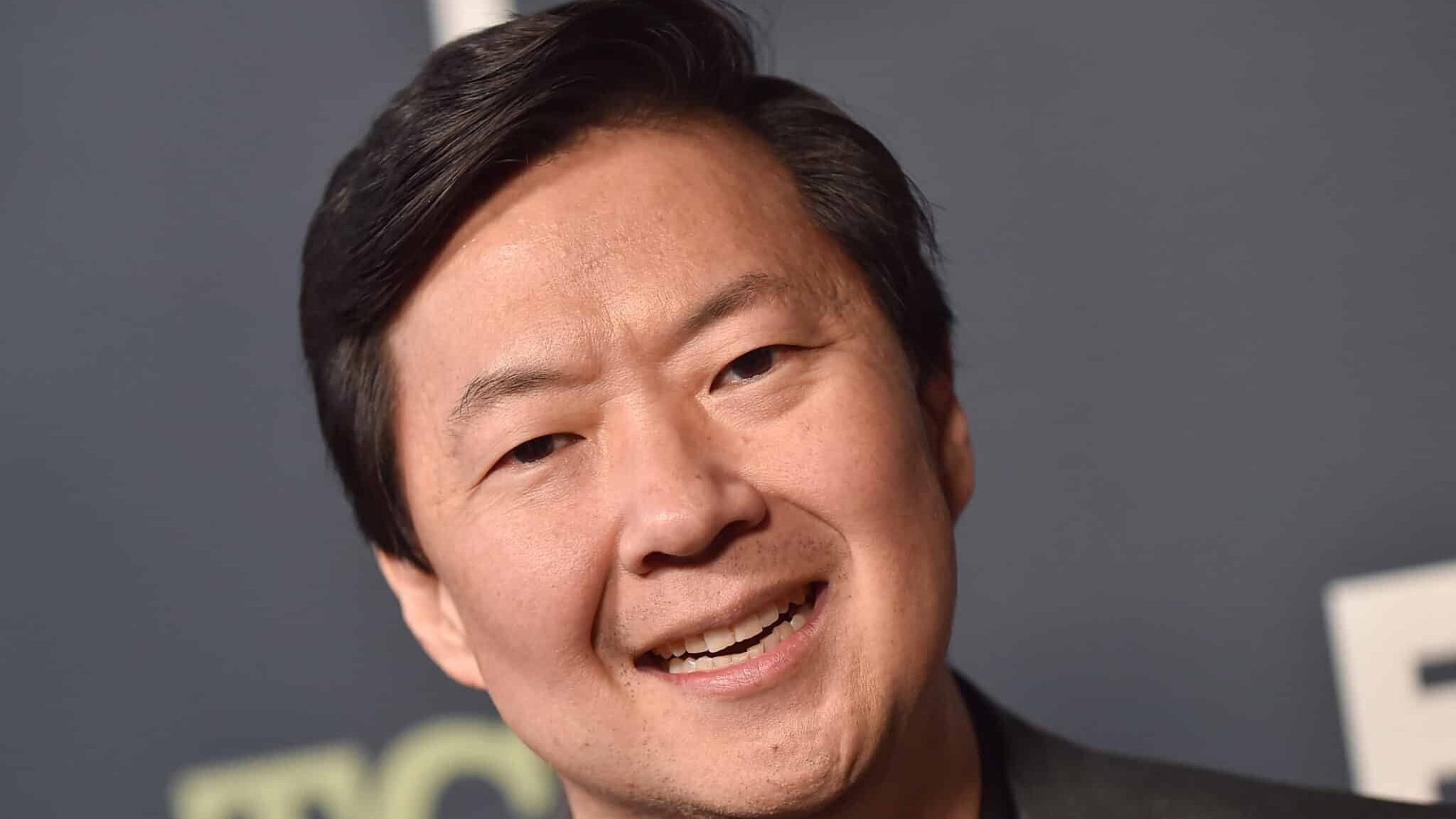 Ken Jeong is a licensed physician with an M.D. from the University of North Carolina. However, he later decided that being a doctor was not for him and left practice to pursue a career in comedy. 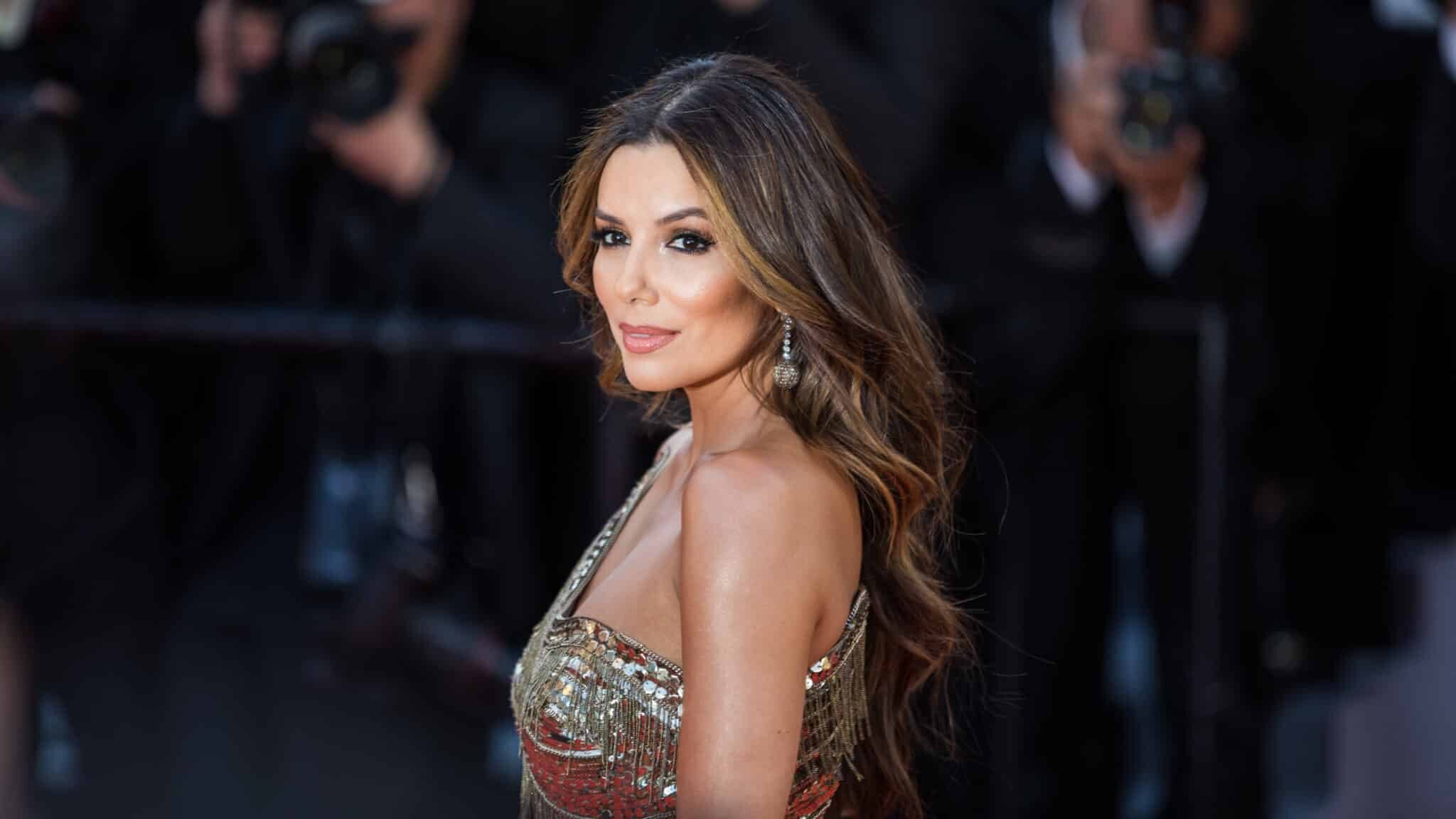 The gorgeous “Desperate Housewives” star Eva Longoria has more to her than just good looks. Apart from being insanely talented on-screen, she is an alumnus of the Texas A&M University-Kingsville. She graduated with a bachelor’s in kinesiology – a subject dealing with body motions’ mechanics. 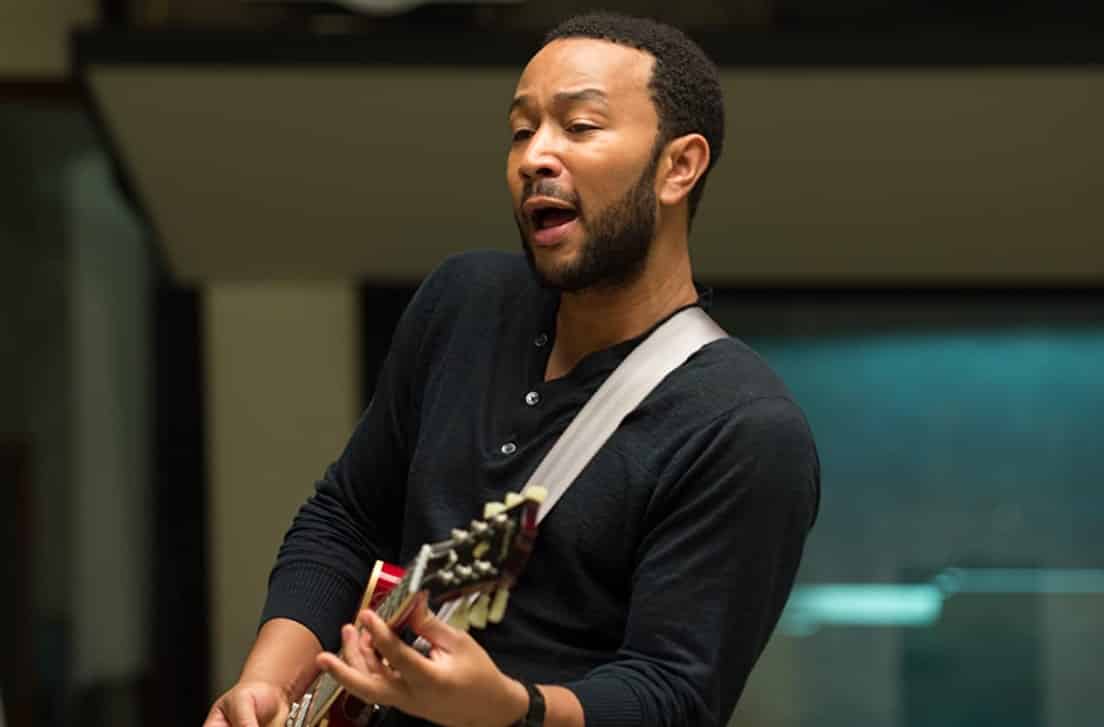 The esteemed music star studied English as his primary subject at the University of Pennsylvania. He even started a job at a consulting firm but soon realized his passion for music and never looked back. Well, we’re glad he didn’t! 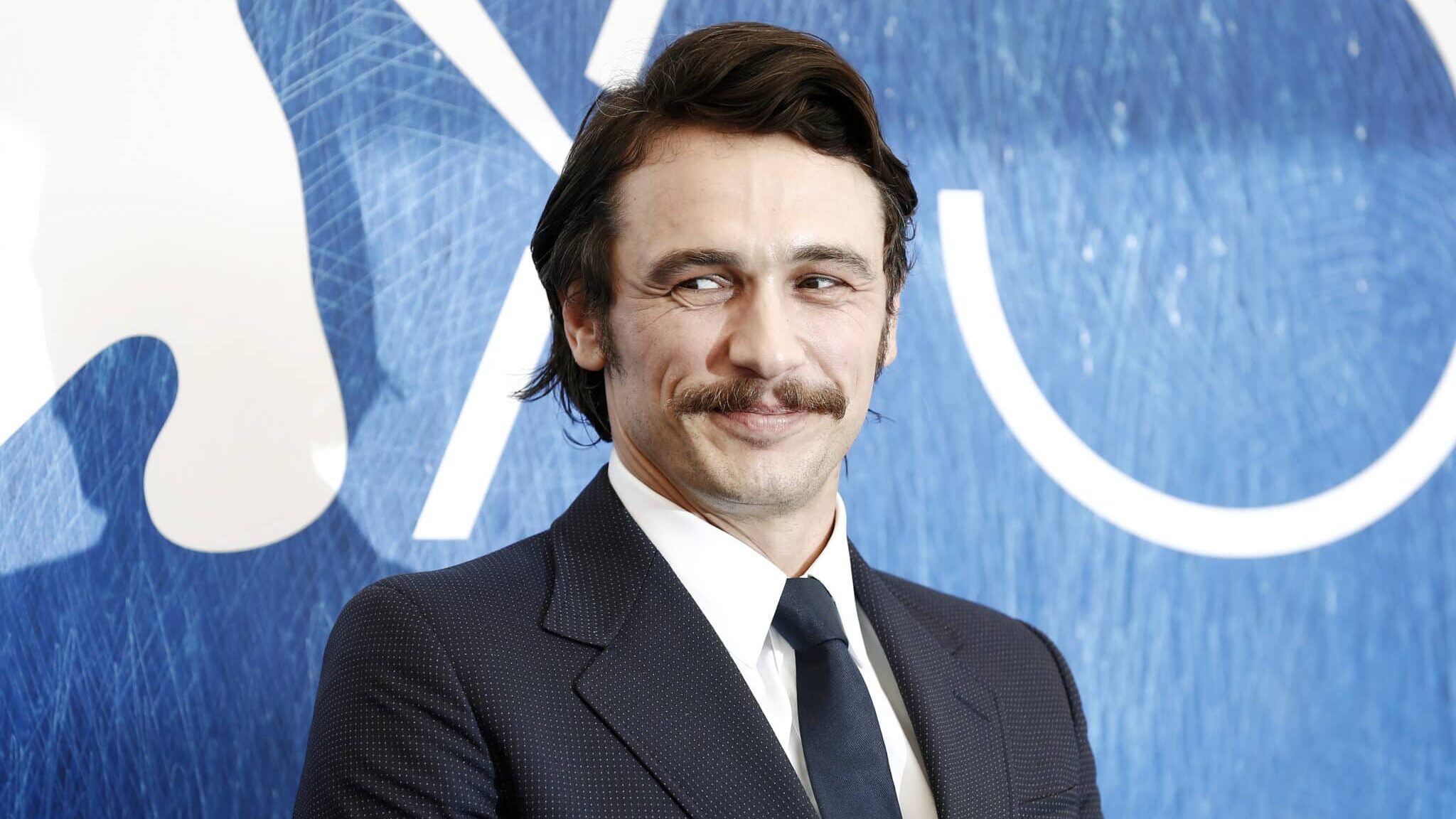 Acting is not the only art form James Franco has mastered. He earned an MFA from the University of Columbia and even went to Yale for a Ph.D. in English. He has authored several short stories, poems, and writings published in various magazines. 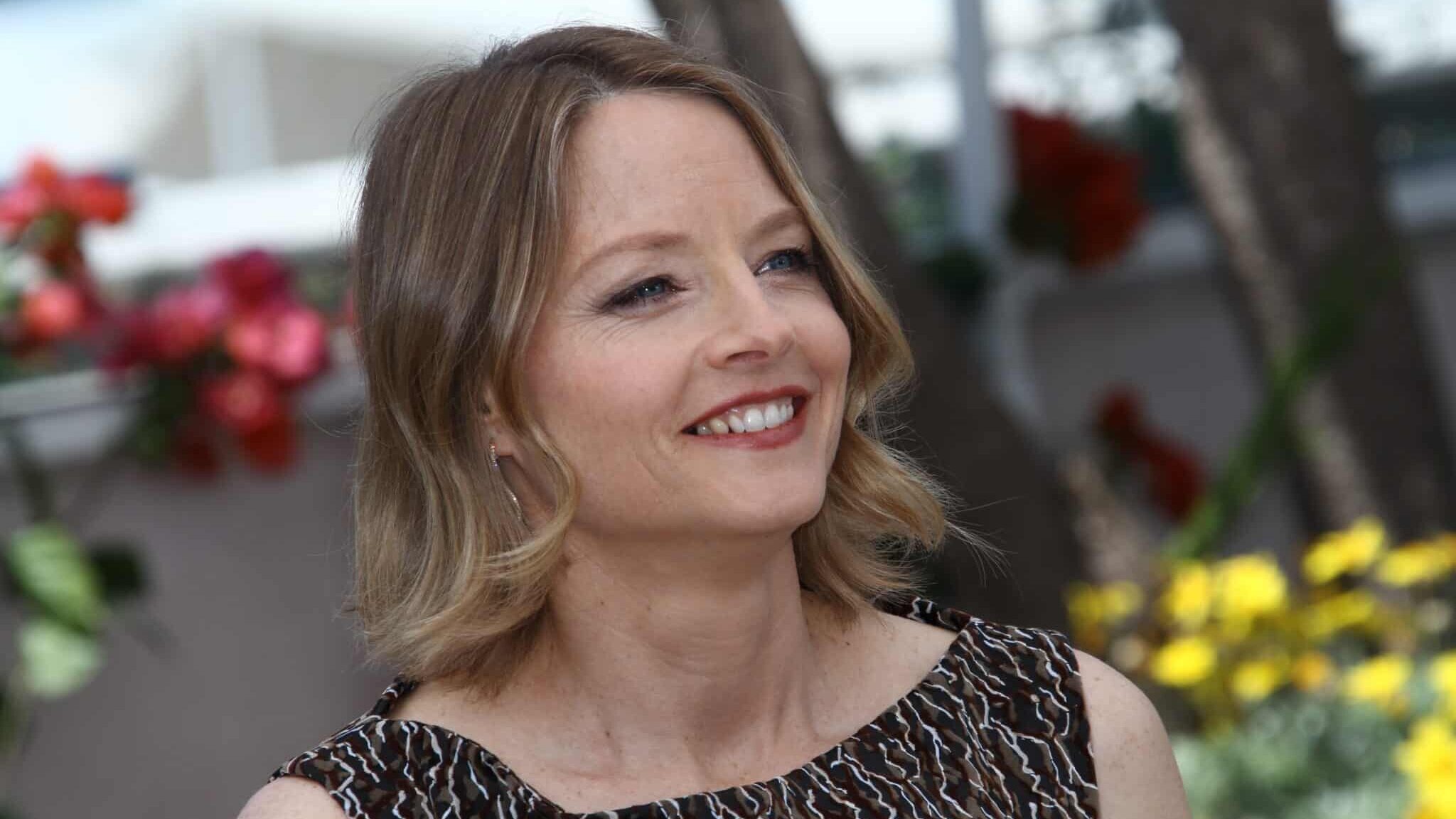 Jodie Foster graduated in 1985 from Yale University. Her primary subject was literature, and she even wrote her thesis on the writer Toni Morrison. Foster has “fostered” several other talents, too; one includes fluency in French! 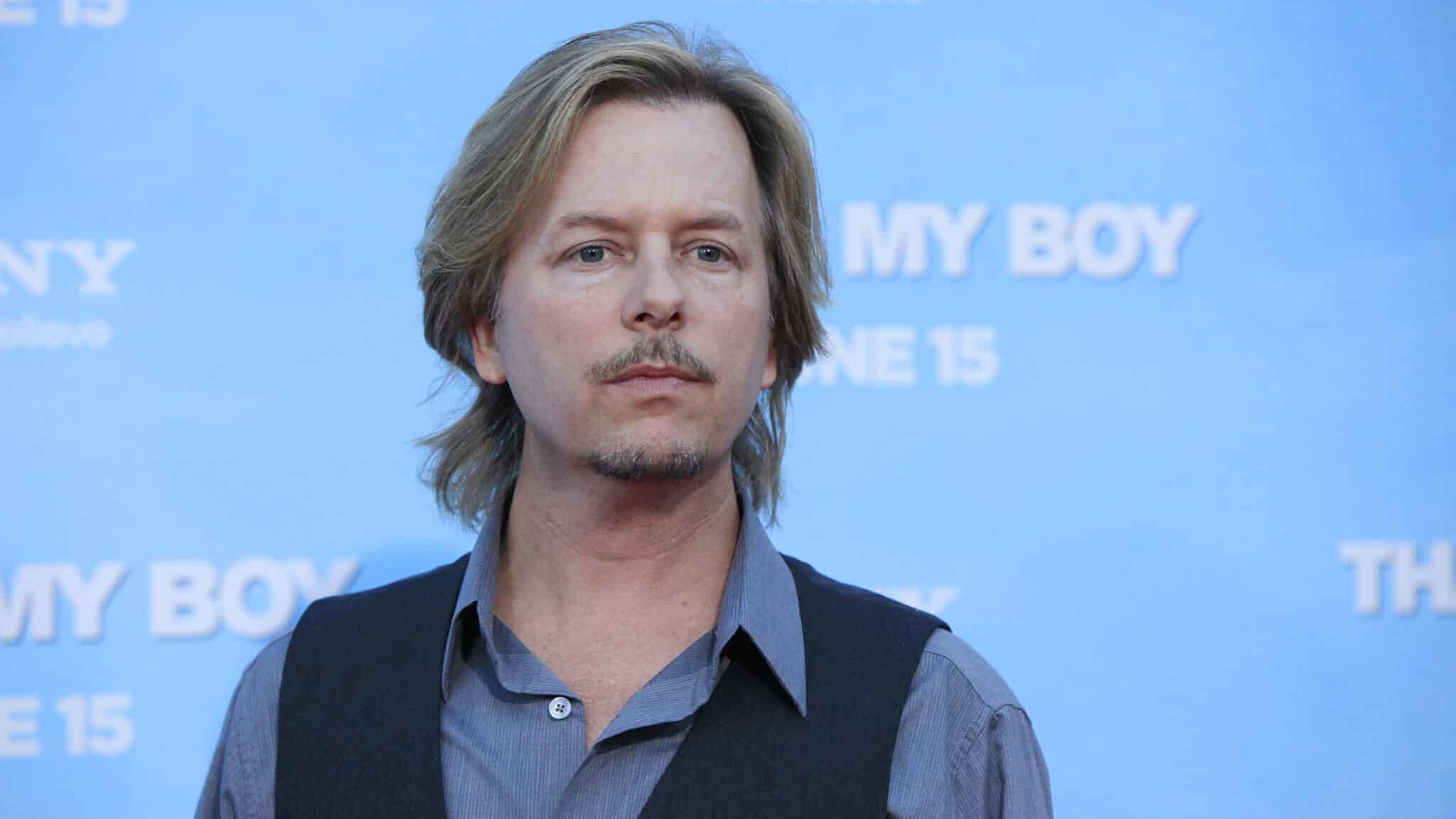 You may know David Spade as the funniest stand-up comedy guy, but his educational background will likely surprise you. The comedian graduated with a bachelor’s in business from Arizona State University. But while pursuing his degree, he took part in several stand-up comedies leading him to his future career path. 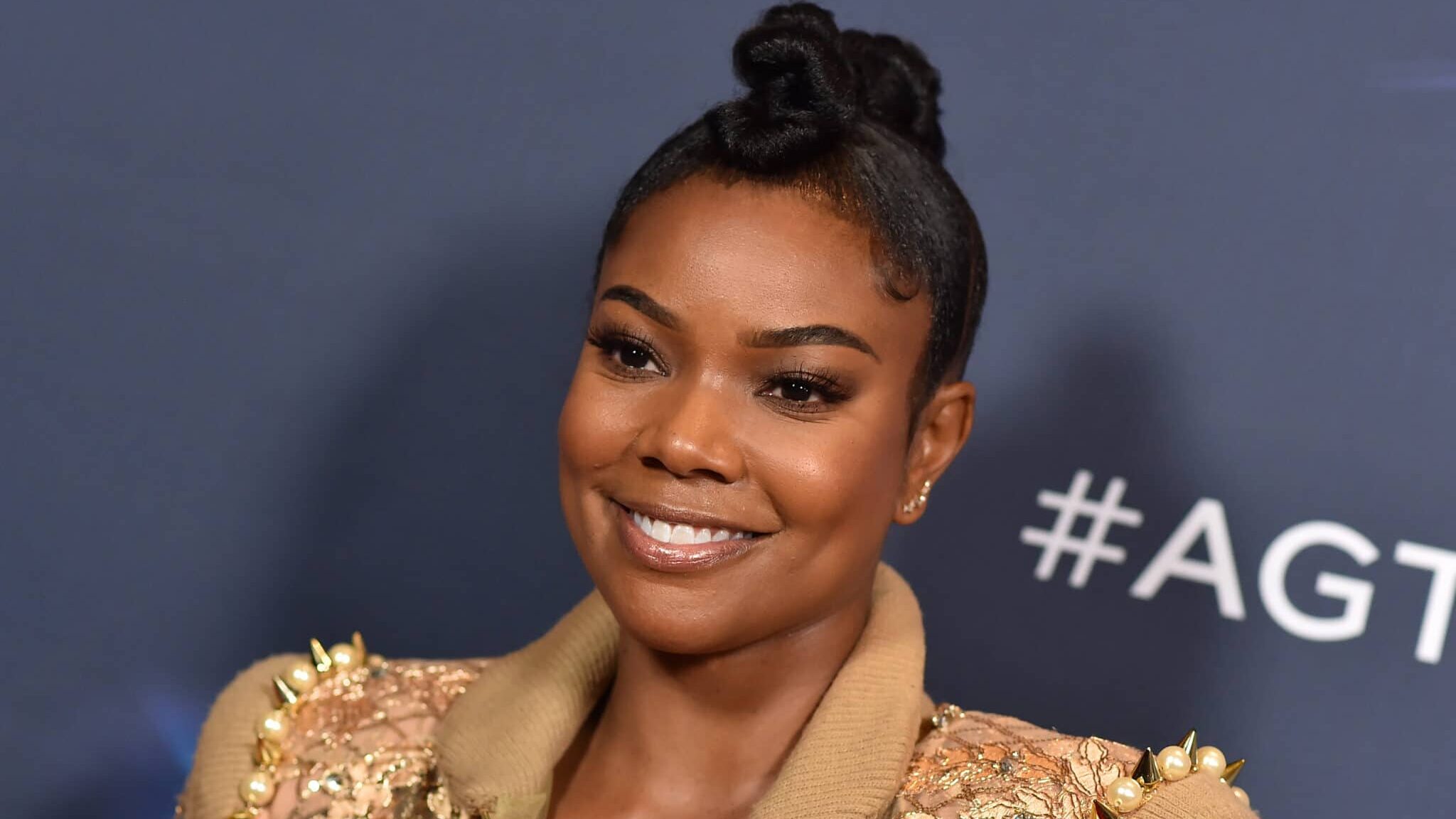 The insanely talented and beautiful movie star Gabrielle Union has a bachelor’s in sociology. After graduating from the University of California, she planned on studying law. However, before graduating, she got an offer from a modeling company where she interned during her senior year. 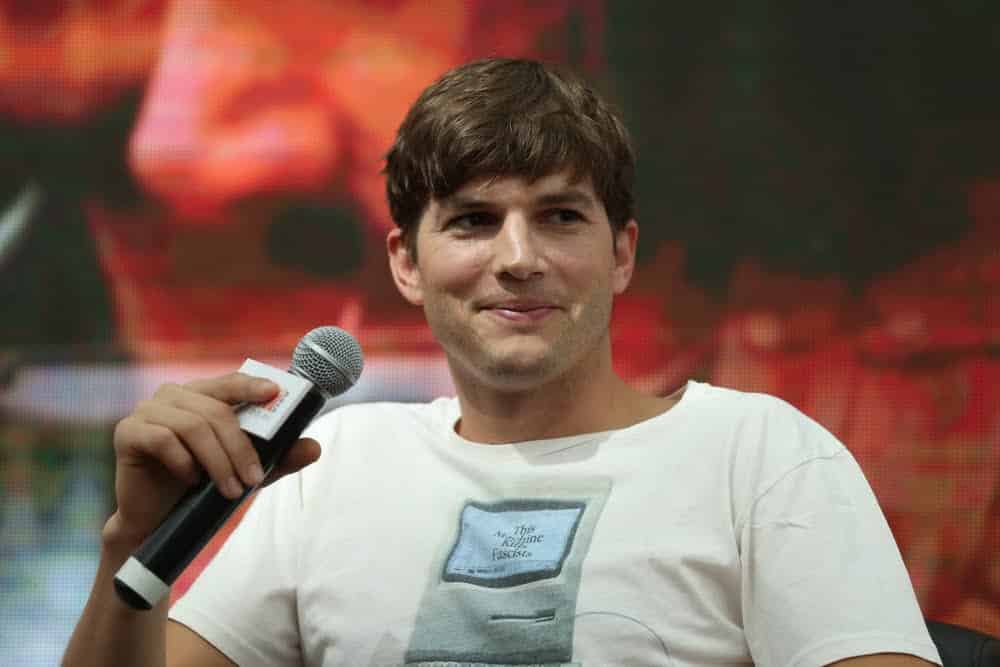 The comedic actor Ashton Kutcher has a rather emotional educational background. He studied biochemical engineering at the University of Iowa, where he hoped to develop a cure for his brother with a heart condition. 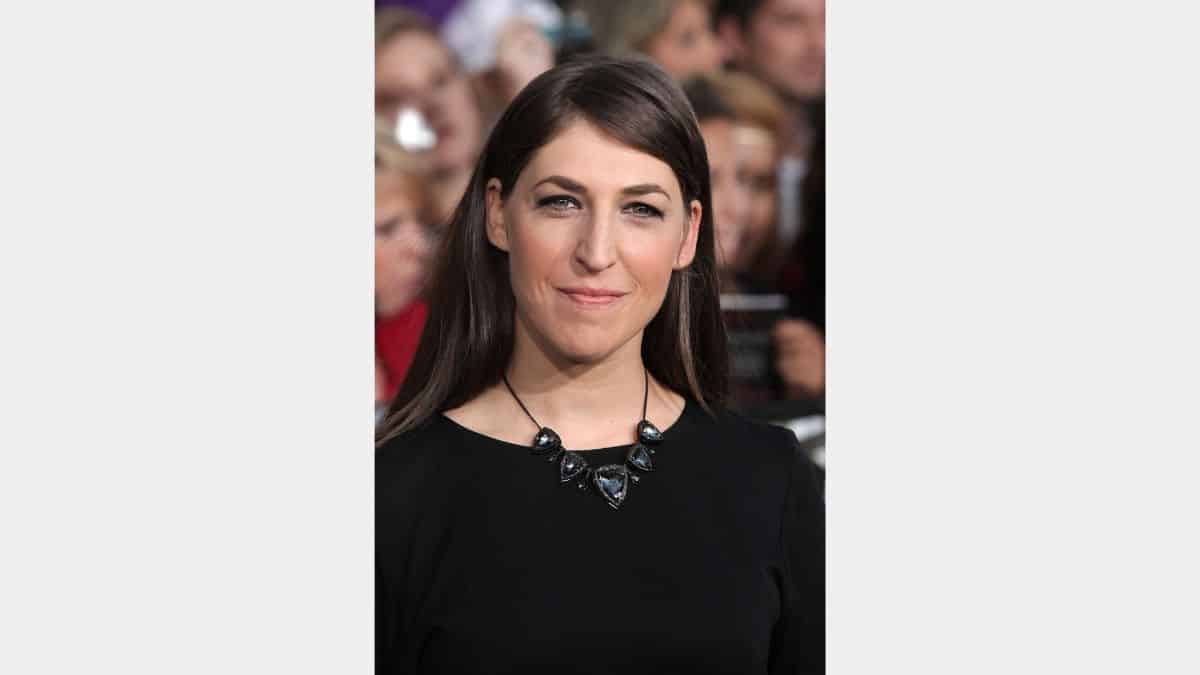 Talk of accurate casting! The actress played a genius in the hit sitcom “the big band theory” and has a Ph.d. in real life. Her Ph.D. subjects include a major in neuroscience with minor studies in Jewish and Hebrew. Wow, brainy! 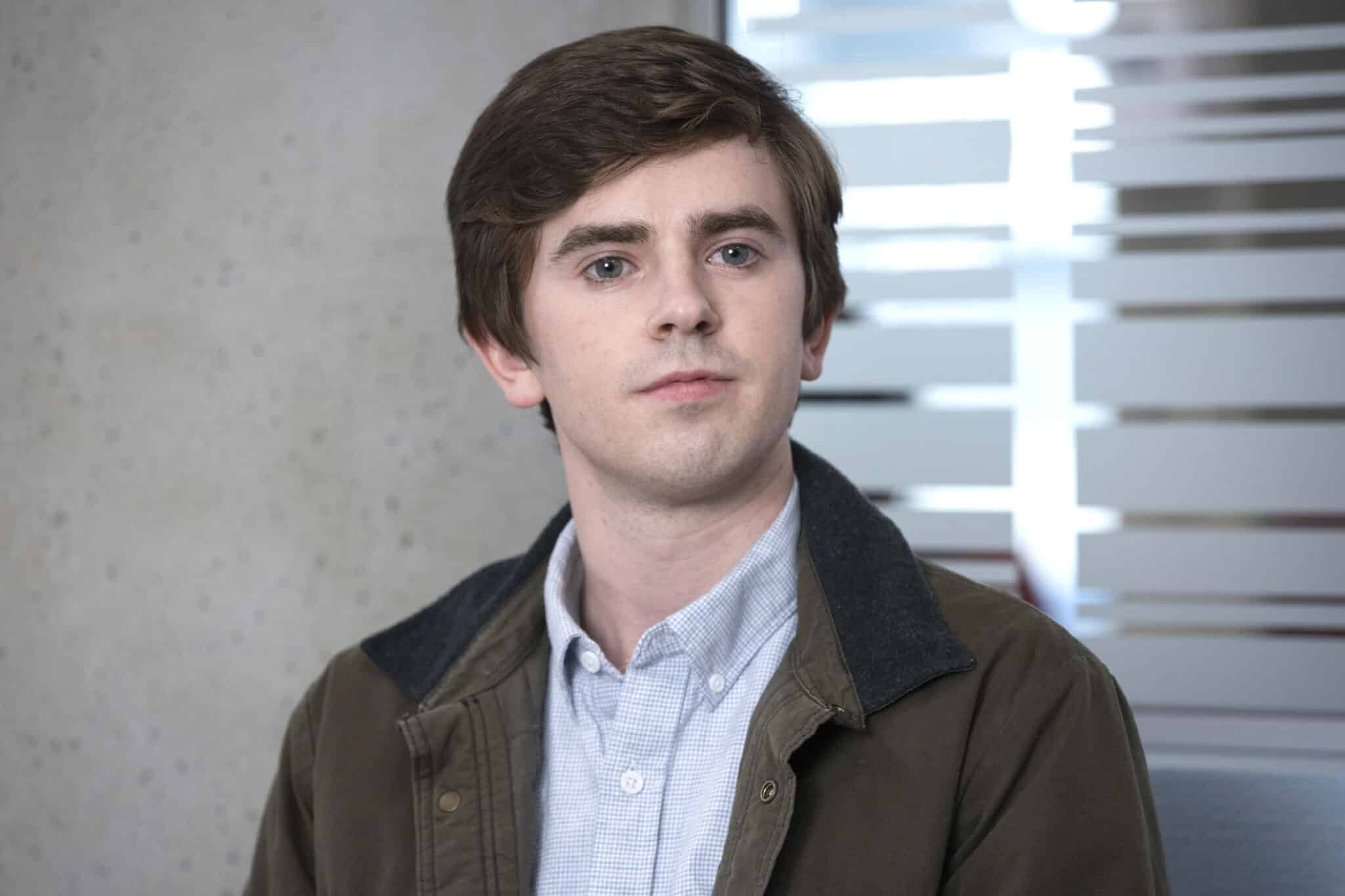 Not all child stars turn into brats! Some like Freddie Highmore went on to pursue a bachelor’s in Spanish and Arabic in 2014 from Emmanuel College, Oxford. Freddie completed his education after getting major stardom as a child actor. Bravo! 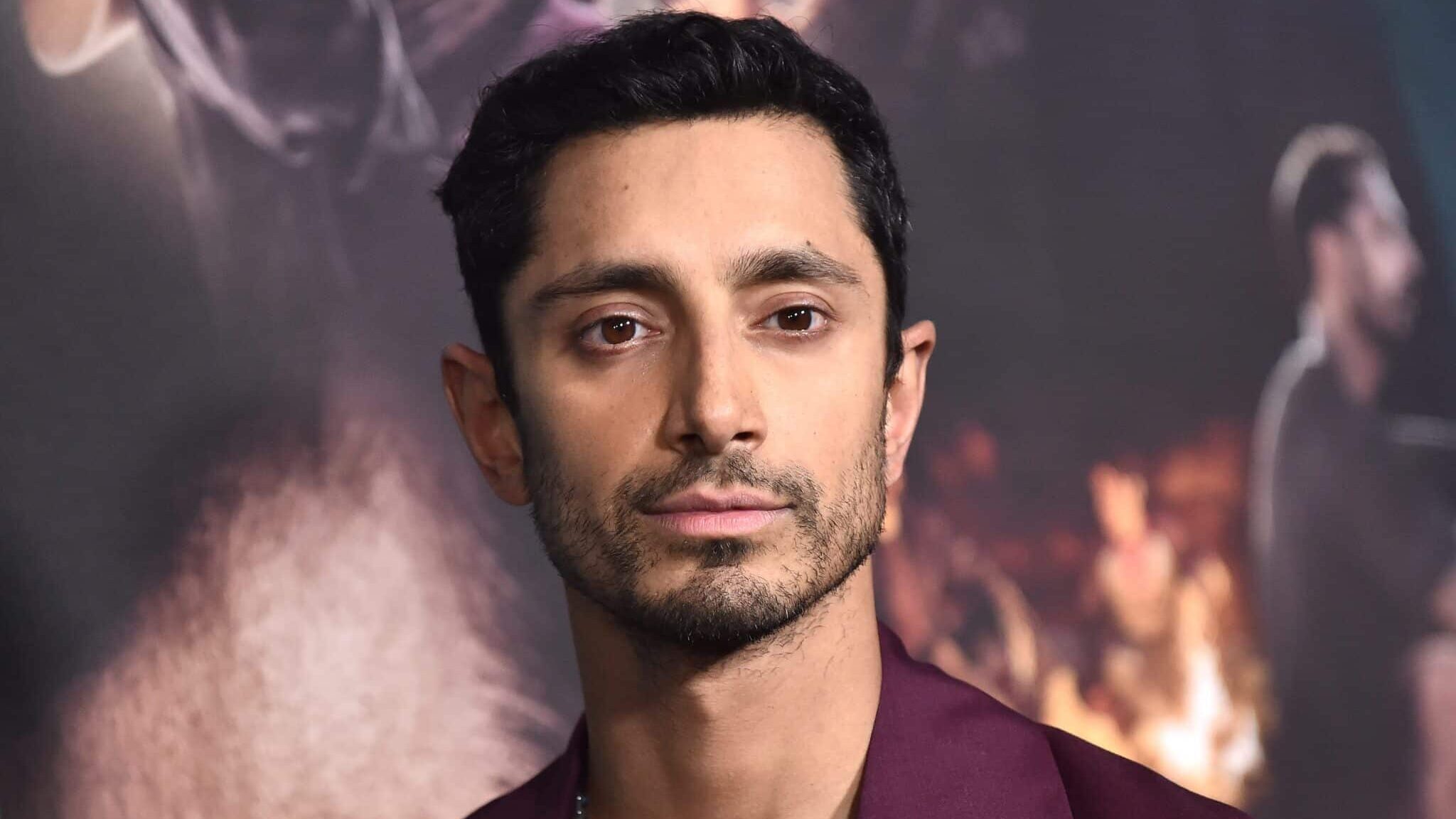 Good looks, sharp brains, and extreme charisma – Riz Ahmed is a gift to humanity. The actor graduated with a degree in philosophy, economics, and politics from Oxford University in 2003. 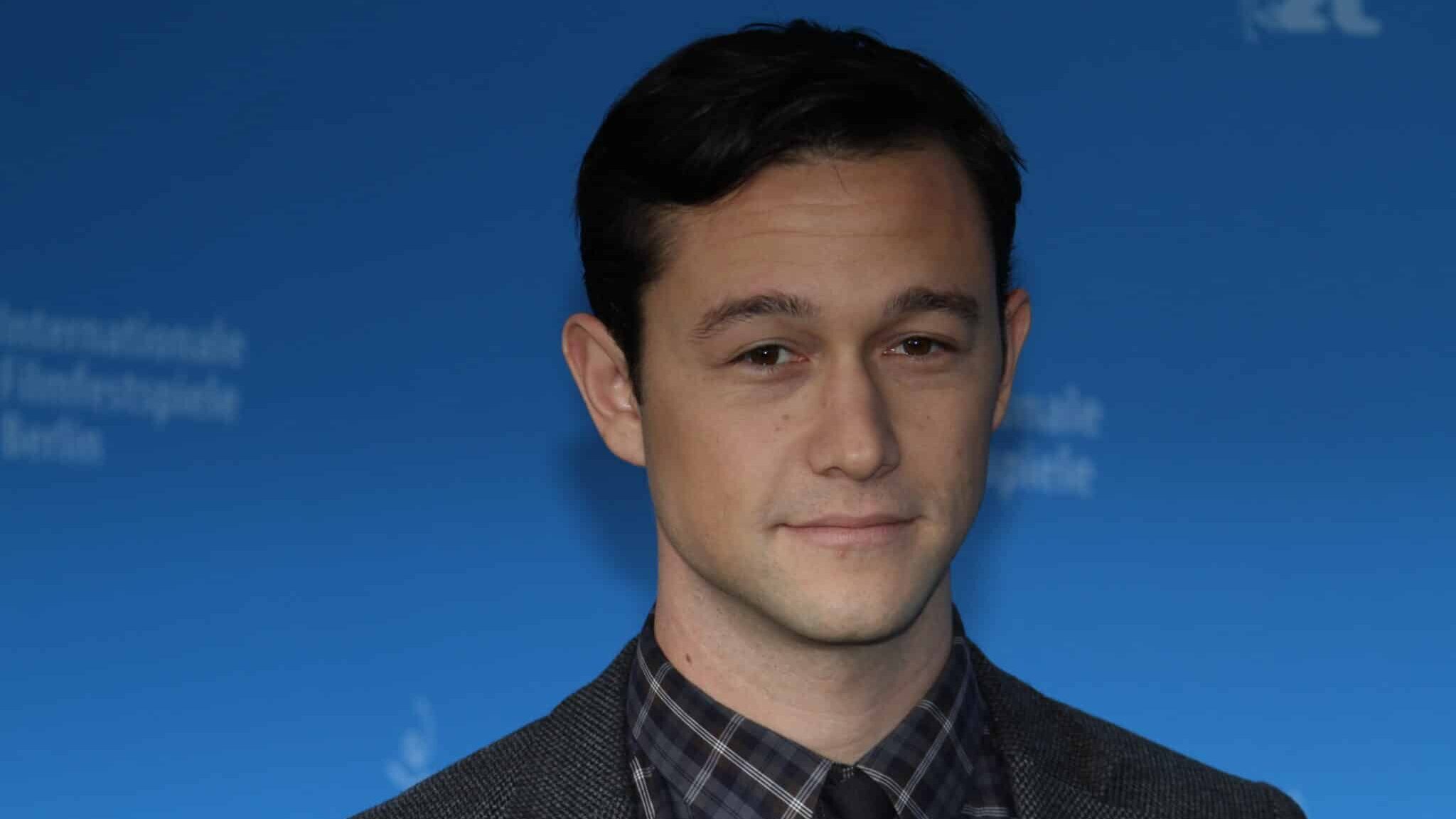 As if the “300 days of summer” star needed anything else to impress the ladies. Joseph graduated with majors in French poetry and history. Le parfait!

French has attracted more celebrities than we know. Just like Joseph Gordon-Levitt, the supermodel and actress Brooke Shields went to Princeton and graduated with a bachelor’s in French literature.