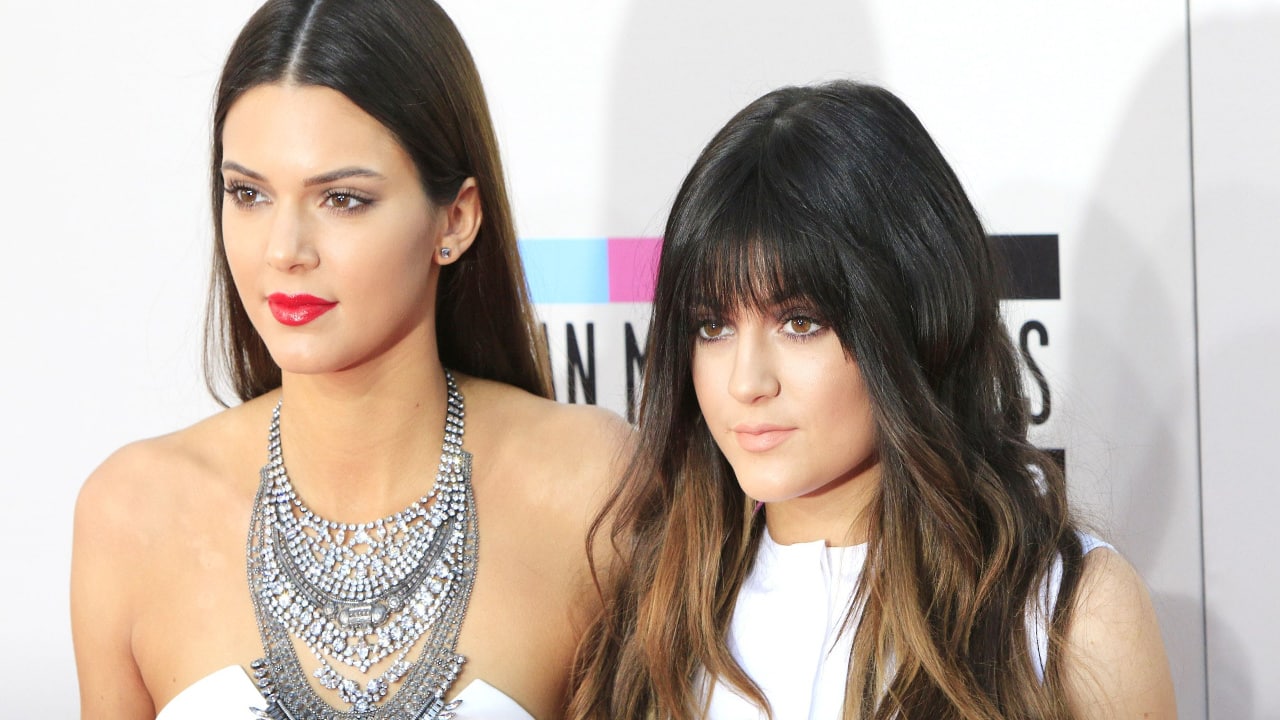 Ever wondered how rich Kylie Jenner really is? How about Rihanna? Well, according to new research, you’re not alone.

A new study has found that “Kylie Jenner’s net worth” racks up 4 million Google searches every year – more than any other female celebrity worldwide. She’s closely followed by sister Kim Kardashian and Rihanna, who both have hundreds of thousands of monthly searches.

New research from Sunflower has delved into this in more detail and revealed which female celebrities have the most searched for net worths on the planet.

Net worth is the total value of your net assets minus net liabilities. In other words, it represents the monetary value of your assets once your bills are paid. Here are the top 10 most searched for female celeb net worths:

As mentioned, Kylie Jenner is officially the most searched female on the list, with over four million searches in total and an average of 368,000 searches per month. The 24-year-old rose to fame in her family's show ‘Keeping up with the Kardashians.' Since then, she has taken the beauty world by storm with her eponymous makeup line ‘Kylie Cosmetics.' Her brand has become her primary source of income in recent years.

In second place is Kim Kardashian, who has a total of four million searches worldwide and pulls in an average of 368,000 searches per month. Kim first rose to fame through the same show as her sister, which has been one of the main drivers of her wealth. She has also branched out to build her own brand ‘SKIMS' and her beauty line – ‘KKW Beauty.'

Rihanna appears third on the list with over three million searches and an average of 246,000 monthly searches. Rihanna recently became a billionaire, and despite her long-standing music career, she has made most of her money through other business ventures. Her makeup line ‘Fenty Beauty' is estimated to be worth $2.8 billion, while her lingerie company, ‘Savage x Fenty,' sits at around $270 million.

Coming in as the fourth most searched female is Beyonce, with more than 2.9 million searches. Beyonce has earned money from her music and films as both a talented musician and actress. However, recently she started an athletic clothing line with her daughter, Blu Ivy. Beyonce's net worth is estimated to be about $500 million.

Britney Spears rounds out the top 5 with nearly 2.4 million searches and an average of 246,000 searches monthly. The Princess of Pop is estimated to have a net worth of about $70 million. Most of her income is from music sales and a successful line of perfumes. Spears has also performed on the big screen, on FOX's The X Factor, and had a Las Vegas resident show at Planet Hollywood.

In sixth place is Ariana Grande, with more than 2.2 million searches and an average of 201,000 monthly searches. Grande works as a singer, songwriter, and actress. She’s among the highest-paid and most popular celebrities, with more than 80 million followers on Twitter, 210 million followers on Instagram, and 48 million subscribers on YouTube. Her net worth is estimated to be approximately $200 million from brand endorsements like T-Mobile, Apple, and Starbucks, album sales, performances, and her personal line of perfumes.

Taylor Swift falls into the seventh most searched net worth with nearly 2.1 million annual searches (165,000 monthly). The American ‘girl next door' singer-songwriter is best known for writing music based on her personal life. Swift built her estimated net worth of $80 million with earnings from album sales, concert performances, sponsored campaigns with Target, CoverGirl, Capital One, Diet Coke, and real estate, including eight properties.

The number eight spot goes to Billie Eilish, with over 1.8 million searches annually (165,000 monthly). The famous singer-songwriter's net worth is estimated at $25 million from album sales and an Apple documentary on her life. According to Celebrity Net Worth, Eilish has appeared in Calvin Klein ads, partnered with Freak City on a clothing line, and appeared in advertisements for Adobe Creative Cloud.

Nicki Minaj makes the list with approximately 1.7 million yearly and 135,000 monthly net worth searches. The music icon has won more than 100 notable awards with ten Grammy nominations. Her $130 million estimated net worth stems from her work as a singer, songwriter, TV personality, voice actor, brand ambassador, and actress.

Kendall Jenner closes out the top 10 most searched list with over 1.6 million annual searches (135,000 monthly). The reality star and model built an estimated net worth of $45 million. She has paid endorsements with Adidas, Calvin Klein, and Fendi. In addition, she recently started a clothing line with her sister Kylie that can be found in Macy's, Kohl's, and Amazon.

Our fascination with the rich and famous knows no bounds. Nothing is off-limits for the world’s highest-earning women, whether it’s their fashion sense, love lives, or what’s in their bank account. These ten female celebrities spark our curiosity and together generate nearly 26 million searches a year.

Although seven of the top 10 are music artists, our list highlights that wealth comes from multiple income streams over time. Their wealth wasn't simply given to them – it was earned.

Theresa is the founder of the blog In The Game Investing. She is a personal finance and investing enthusiast, helping professional women take control of their money and investments.

Recruiters Say Listen for These Green Flags in an Interview