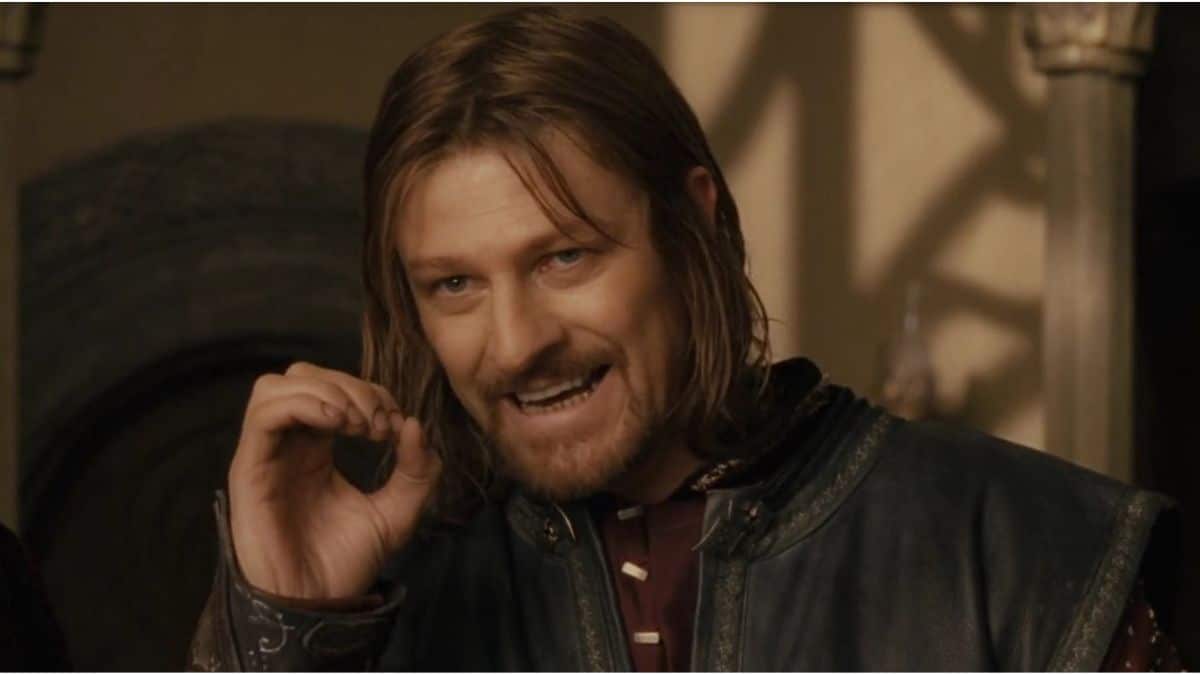 I think we all have experienced the death of a fictional character that hit hard. Recently someone asked, “What fictional character's death still hits you hard no matter how many times you watch it?” Here are the top-voted responses.

Drachenfuer shared, “The entire story would just not have happened had he not died, but there was no way the reader/watcher would know what impact it would have. But also, they (the book and series) did a masterful job of showing what type of man he was, and it was heartbreaking to see him go against every value and moral rule he had to save his daughters.”

Jayce86 stated, “Maes Hughes. Not even so much his death. It's the funeral and his daughter's. Every. Freaking. Time.” “I came here to comment on this. Killing him was an A+ decision on the author's part, even though it destroyed me emotionally. Maes Hughes a great friend, a great employee, a great husband, a great father, and a great character to kill.”

8. Boromir From The Lord of the Rings

“I would have followed you, my brother… my captain… my King…It gets me every time,” confessed a commenter. “Even though Boromir is cast in a negative light, he is a decent guy who just got corrupted by the Ring and immediately recognized that. I felt for him when he was horrified of himself for how he could've harmed Frodo in a way he would never forgive himself,” said another.

ChicagoShadow admitted, “I watched this again recently. Gina Torres is so incredible after she realizes Wash is gone. She goes back into soldier mode in a snap. Her vulnerabilities with Wash all slam shut, and her only job is to kill the enemy. Kaylee doesn't know how to do that. War never hardened her. But Zoe has lost people she loves before. Grief can come later, but there's a job to do for now.”

6. John Coffey From The Green Mile

Someone mentioned, “John Coffey in The Green Mile. I'm paraphrasing. I am not going to check the exact line. But when Tom Hanks says, ‘When my time comes, and I stand before God, and he asks me why I killed his greatest miracle, what do you expect me to say? That it was my job?”

5. Stoic From How To Train Your Dragon

“Stoic from How to Train Your Dragon. The guy has just found his long-lost love, and the one that kills him is his son's best friend,” a Redditor explained. “Such a good movie. I cry every time because it's so beautiful and so tragic. I'm tearing up thinking about it,” shared another.

“I'm shocked I had to scroll so far for this! Seeing the ever-stoic Dr. Cox in tears after JD asks, ‘Where do you think we are?' I'm tearing up now thinking about it,” admitted one user. “Along with the organ transplant and the scene with the man dying and JD, Turkulton gave him a beer and sat down. I'm no Superman,” said another.

3. Ellie Fredricksen From Up

Phantom_avenger said, “I love how that opening sequence of Carl & Ellie spending their married life together is a short film of its own, while the rest of the movie is its sequel.” “Yes, it's one of the best love stories out there, and they spoke no words.

2. Little Foots Mum From the Land Before Time

Stayingsafeusa voted, “Littlefoot's mum from The Land Before Time.” “And he gets super depressed that even a kind little pterodactyl's gift of its precious cherry goes unnoticed,” said a second commenter. Finally, a third stated, “Also, when he mistakes his own shadow for her. That is the saddest scene in the history of movies.”

The number one voted answer is, “When Brooks hangs himself in The Shawshank Redemption.” “I just watched that a couple of weeks ago, and it still hits the same every time! The scene where we find out he's getting out is also super sad,” said another.” Finally, a third commenter noted, “He waits at the park for Jake to show up and say hello.”

Did Reddit nail this countdown, or is someone significantly missing from this list? Check out twenty powerful times TV comedies made us cry.

How To Find The Highest Paying Scrap Yards Near Me?

10 Annoying Things People Base Their Entire Personality On, Updated for 2023