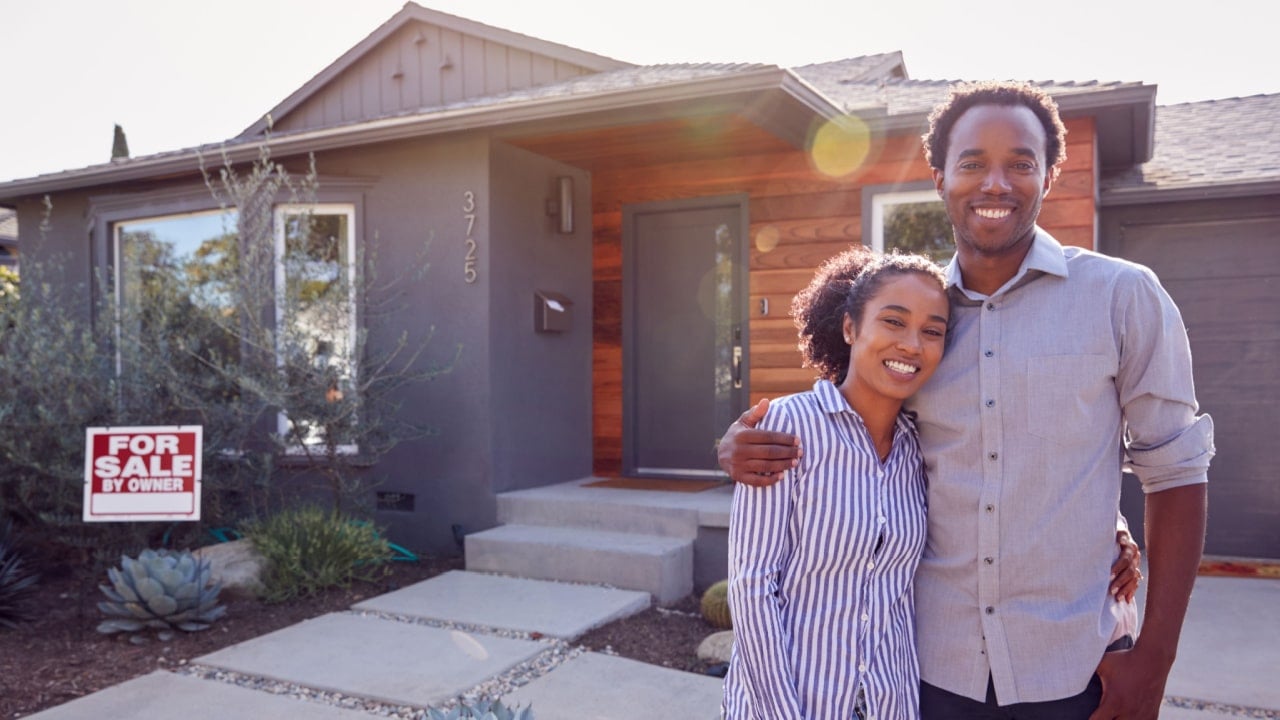 With housing prices up and still rising, experts at Fannie Mae are predicting a 16.7% slow down on home sales for the rest of 2022. And almost no one expects housing prices to drop after the first of the year.

A new analysis by RubyHome reveals that West Virginia is where home buyers get the most house for their money. Next in line is Mississippi, and then Arkansas.

The study analyzed average prices for houses in each US state and compared it to the average size of homes for sale to discover which state offers the best deal when buying a house. This was then compared to the average household income to find the affordability of a home in each state.

According to RubyHome, West Virginia provides the best deal on both prices compared to the size and household income. The average price in the state is $129,103, and the average house size is 1,714 sq ft. The cost per square foot amounts to only $75 – the lowest in the US.

Second on the list is Mississippi, where the average price for a house is $157,828, and the average size is 1,879 sq ft, making the cost per sq ft $84. Mississippi’s average household income also compares favorably. It stands at $65,156, which is 41.28% of the state’s average house price, and the fifth most affordable ratio in the list.

Top 10 Most Affordable States To Buy a Home, per Square Foot

Andrew Herrig, a real estate investor and founder of Wealthy Nickel, noted an interesting trend in many lower-scoring states. “Many job-creation engines in the Sunbelt states did not make the top ten from an affordability perspective. However, states like Texas, North Carolina, and Georgia provide robust economies for job seekers while still providing relatively affordable housing.”

There is a balance between affordability and desirability. It’s important to understand that the cheapest option may not be the best over the long term. Prices are driven by demand, so they should be just one factor when considering where to live.

The 10 Most Expensive States To Buy a Home

If your goal is to pay the least per square foot for your house, avoid these ten states.

John Dealbreuin, a real estate investor who lives in San Francisco and writes about personal finance at Financial Freedom Countdown, cautions about buying properties in California and Hawaii. John explains, “Although the average household income is higher, the debt-to-income ratio could become unsustainable with mortgage rates above 6%.”

Anonymous real estate blogger DadisFIRE was surprised that Montana and Idaho were considered so expensive. He elaborated, “It makes sense that states like Hawaii and California are very costly when ranking by square footage. Even Washington makes sense given Seattle’s real estate market. But I wouldn’t expect to see Montana or Idaho.”

He added, “It would be interesting to see this data normalized for acreage. A 1,000 square foot house sitting on a 5,000-acre ranch is not the same thing as a similar sized home on a quarter acre in Mississippi.”

A Few Words of Caution

Looking at data points from state to state is exciting and informative but should only be used as a guide. Education, career paths, things to do, and job growth are likely the best metrics for deciding where one chooses to live over the price per square foot of a home.

Andrew Karpiak, Real Estate Agent at Kamloops Living offers a word of caution. He explains, “Looking outside the top 10, it’s interesting to see the disparity in household income from state to state. New Mexico and New Jersey are great examples, with the price of a home in New Jersey almost double that of New Mexico, and yet you couldn’t pick two different states to live in.”

This article was produced by ChaChingQueen and syndicated by Wealth of Geeks.

Greg is a Chartered Financial Analyst (CFA) with 22+ years of experience in Financial Services. He has held numerous FINRA Securities licenses (series 7, 63, 65, and 66) and is an investment product and financial planning expert.  Greg has 22+ years of experience as a real estate investor and degrees in Psychology and Philosophy.  Greg and his wife Erin own ChaChingQueen and ClothDiaperBasics.

Gen Z Face an Uncertain Future; Many Fear They Won’t Ever Recover