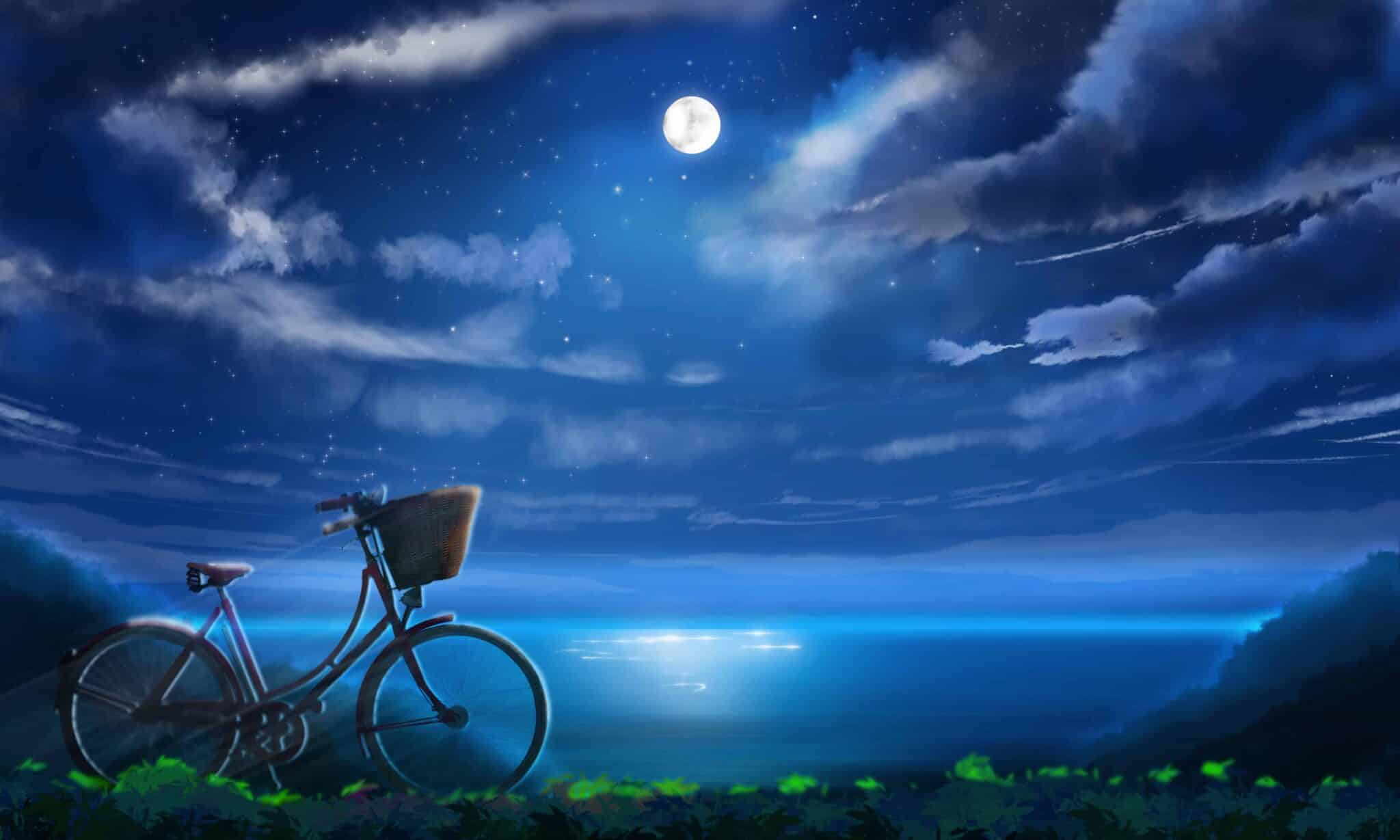 Watching a couple of hundred series and hundreds of more episodes, movies, OVAs, and other anime content, I have been able to find several that can be relatable to Christians.

There are a couple of those, but I don't recommend them as they are pretty ancient (Superbook, Flying House). Instead, the list below reflects anime that either has lessons that we can apply to our daily walk with God or biblical themes found in the characters or plot.

One way or another, for me, these anime reminded me of who God is or how He wants me to live my life to honor Him. Some you might know, while others might be a surprise. Let me know which ones you think should have been on the list, and which of these you enjoyed or want to watch! This is an older series, one of my personal favorites that I watched years ago sometime after it was released. I had no idea it would have any Christian themes until analyzing it a long time after viewing it. The series is about a wanted man named Vash the Stampede, who has a mysterious past.

He is very silly, but is extremely skilled with a gun and has an impeccable aim. He is hunted by all sorts of people who want to collect his bounty, but the anime gets much better later on as you discover his history and what truly happened on the planet.

Vash's gentleness and desire to help others is his motto, “love and peace!”. He exemplifies good character, is respectful, but most of all, he understands the weight of his sins and seeks retribution for them. Along for the ride is Wolfwood, a priest with a large machine gun-shaped as a cross.

That doesn't make a lot of sense, but if you watch the anime, you'll see why his character is very impactful. Overall, I recommend this one even though the animation is somewhat dated; you will love this one if you like action, some comedy, and a strong plot. I have not watched this one again for some time, but now (as of this writing) it's on Netflix, I hope to rewatch it. It's a love story about two students who fall in love, friendships, and the hardships of life. What makes Clannad stand out for many fans, myself included, is how deep it hits you.

This show is not afraid to get real with emotions, daily struggles people go through when in a relationship or marriage, and the effects of depression and pain.

It can be a little bleak at times, as the content gets pretty heavy later on in the series. Don't let the beginning fool you, it's lighthearted and seems like a regular slice-of-life or school anime, but it hits your heart later on. I don't want to spoil anything, but let me know what you thought after watching it! Haibane is an older anime that you might not have heard of. It wasn't very popular, but the story was unique in that it deals with angels. The characters are all angels, dealing with their past in a slice-of-life and drama setting.

It's not a fast-paced, action-packed anime, but it deals with the repercussions of our actions, good or bad. It keeps the mystery of how they arrived where they are, which keeps you entertained. Overall, an excellent anime to watch if you aren't looking for anything heavy. Wow, this anime (which currently can be watched on Netflix) helped remind me why I love this genre of animation. There's so much bad, dull, or copy-cat animes out there that I was looking for a breath of fresh air, and I found it in Violet Evergarden.

The animation, for me, was excellent, and the story of how Violet becomes an Automemory doll, transcribing letters for clients to express themselves through words. The show delves into the meaning of love, finding peace in pain, and shares the personal stories of various characters in each episode.

It's a spectacular show that I hope you enjoy.

Kino No Tabi: The Beautiful World I have not finished watching this whole series, as I am still going through it. This is a remake of the original, so you can either view the older version or the redone one from 2017. Kino rides a motorcycle (that talks!) through various places and nations, discovering different cultural, political, or other differences in each one.

What makes this anime special is how Kino interacts with the citizens or situations she is put in. It's a very philosophical anime that asks a lot of questions and gives us perspectives that we don't always have an answer for. I think it's good to have questions, and not have all the answers, because it makes us human and knows that we have to rely on God to help us even if we never understand it all. If you have never watched Rurouni Kenshin before, then you will are in for a treat. It's an older anime and looks a little dated, but the story and its main character are the highlights.

Kenshin is a traveling ex-assassin from a war that has ended in old Japan. He decides never to kill again, so he uses his reverse sword (its sharp side isn't used) to stop that causing chaos wherever he goes. His passion and conviction to not kill is an example to die to ourselves when we want to harm others.

It's hard to do, and Kenshin experiences very trying situations that push him to his limits, but you will have to watch the anime to see what happens. I recommend watching the New Kyoto Arc as it skips a lot of filler. Another older anime but a classic. It also deals with samurai, two of them, who go through various adventures with a young girl who tags along. The music is one of my favorites in a series, the animation is top-notch, as is the action, and it deals with a group of Christians around the end as part of the story.

It is somewhat historical, so you get a taste of what life was like in Japan back in these days, and I highly recommend checking it out. This is a more recent anime that has gained a lot of popularity. It's all about superheroes, which is the perfect time to capitalize on that genre. MHA deals with a young group of students going to school at a hero school called U.A. and goes through their adventures of fighting villains, learning about their powers, and teamwork.

What makes this one stand out for me as a Christian, is its morality and how good overcomes evil. It doesn't make it so black and white every time, so it makes the viewer think if the villain's actions are justified or not.

Overall, it's a fun anime with action, drama, mystery, and quick-moving plots that keep you hooked!

Though it's not an anime series, it's a short video showing the crucifixion of Christ in excellent animation.

I highly recommend it, as it's a powerful display of what it might have looked like to see the Son of God take the cross, be crucified by the Romans, and how He left the grave. Yes, it's a manga, but it's very well done. I am a proponent that if Christians are going to be involved in the creative arts (music, art, writing, etc.), we should do our best.

This series of manga goes from Genesis until I believe revelation, each volume dealing with a different section in the bible. This one deals with the coming of Jesus Christ, His miracles, and preaching the kingdom on Earth, death, and resurrection.

Definitely check it out if you're a manga fan.

↠ 11 Obvious Star Wars Things You May Have Missed (Even Though You Have Watched Star Wars 117 Times).

How To Become a Millionaire – 16 Dos and Don’Ts