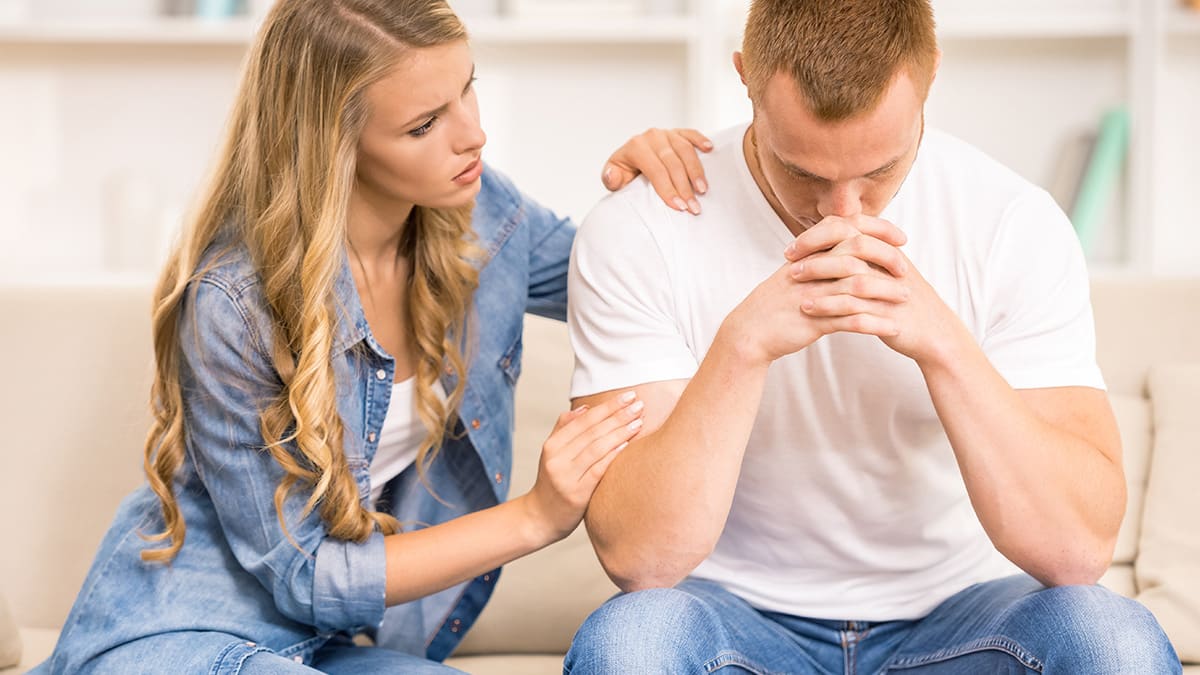 Are you searching for fun places to travel to and explore? Traveling is one of the most incredible gifts that you can give yourself. However, some cities have earned terrible reputations, and travelers warn others to avoid these places. Here are some of the top-voted cities worldwide. 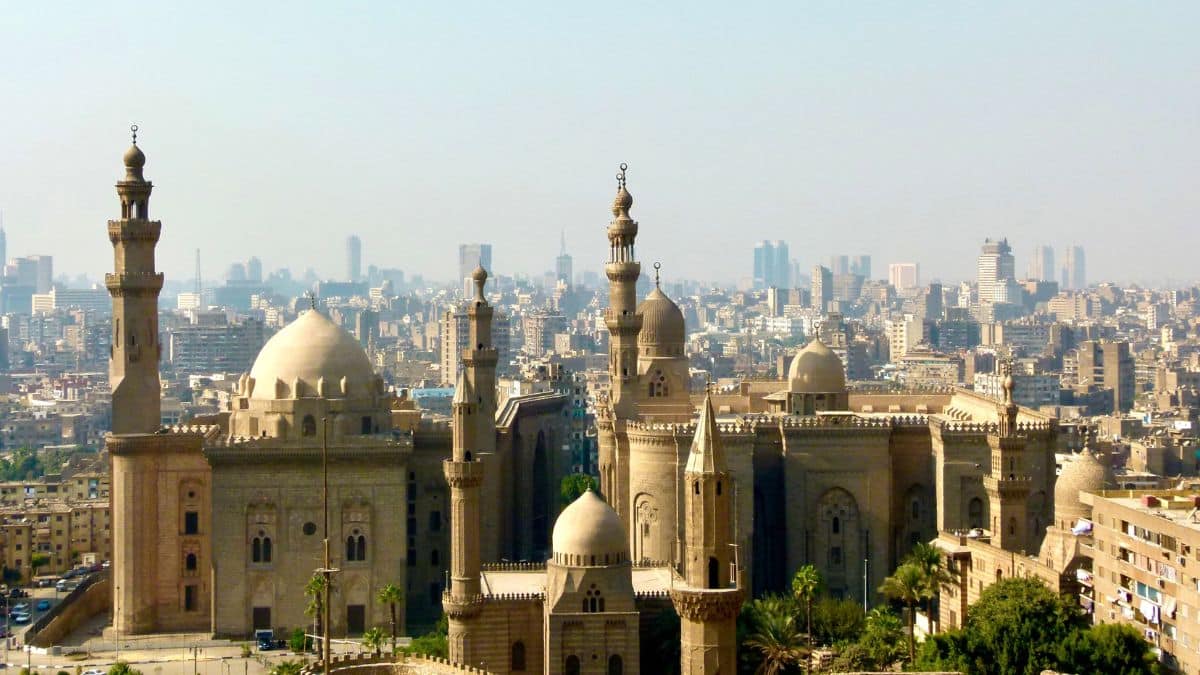 “I lived in Cairo for two years in my 30s,” shared one user, “I genuinely hated it. I was sexually harassed every day. At one point, I had to move house because the gas man kept banging on my door, shouting that I was a sex worker and should let him in for adult relations.”

Sadly, many people shared similar experiences before another stated, “You should only go to Egypt if you're friends with some locals who will take care of you and accompany you everywhere. Only then will it be a pleasant experience.
Source: I'm Egyptian.” 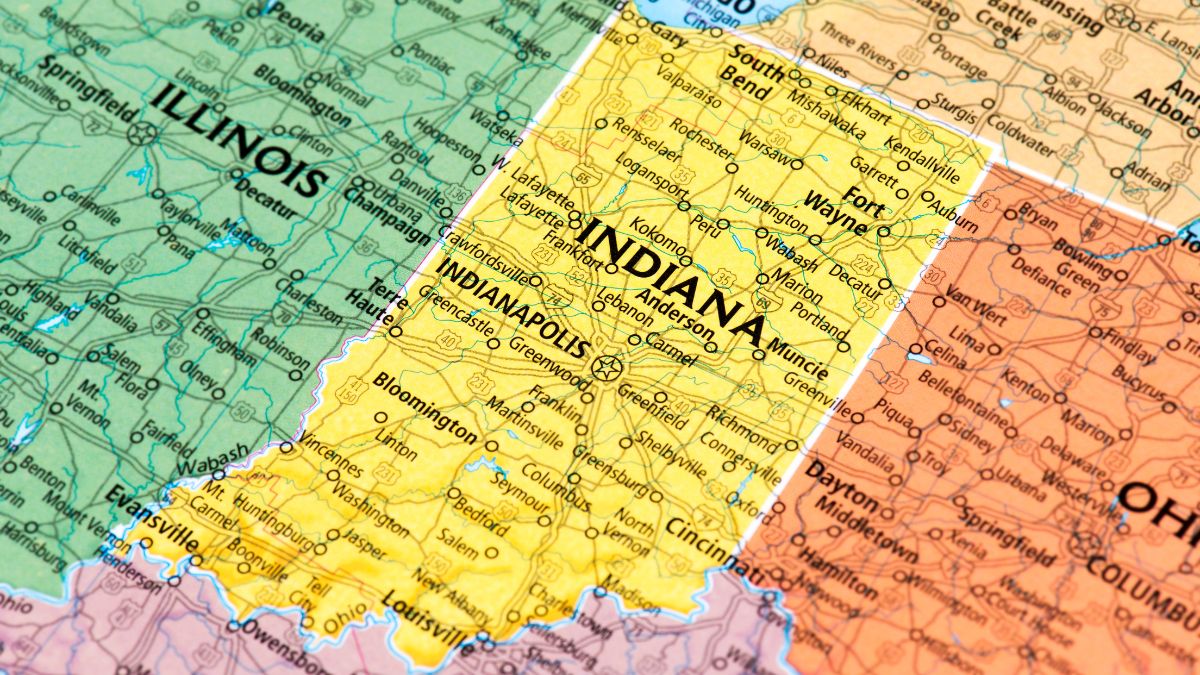 “My wife's family lives in Indiana. When I visited, we drove by Gary, and I said, ‘Ain't that where Michael Jackson is from?! We should stop real quick!' They all looked at me like I was a psychopath and told me how bad it was. I was disappointed, to say the least.”

Many others agreed with the sentiment. However, others expressed it's better than Redditors make it out to be. One user said, “I'd heard Gary was really bad my whole life. When I finally went there, I didn't get what people were on about. But I'm from Flint, Michigan, so my gauge for what is and is not a bad area is severely busted. It didn't feel much different from home.” 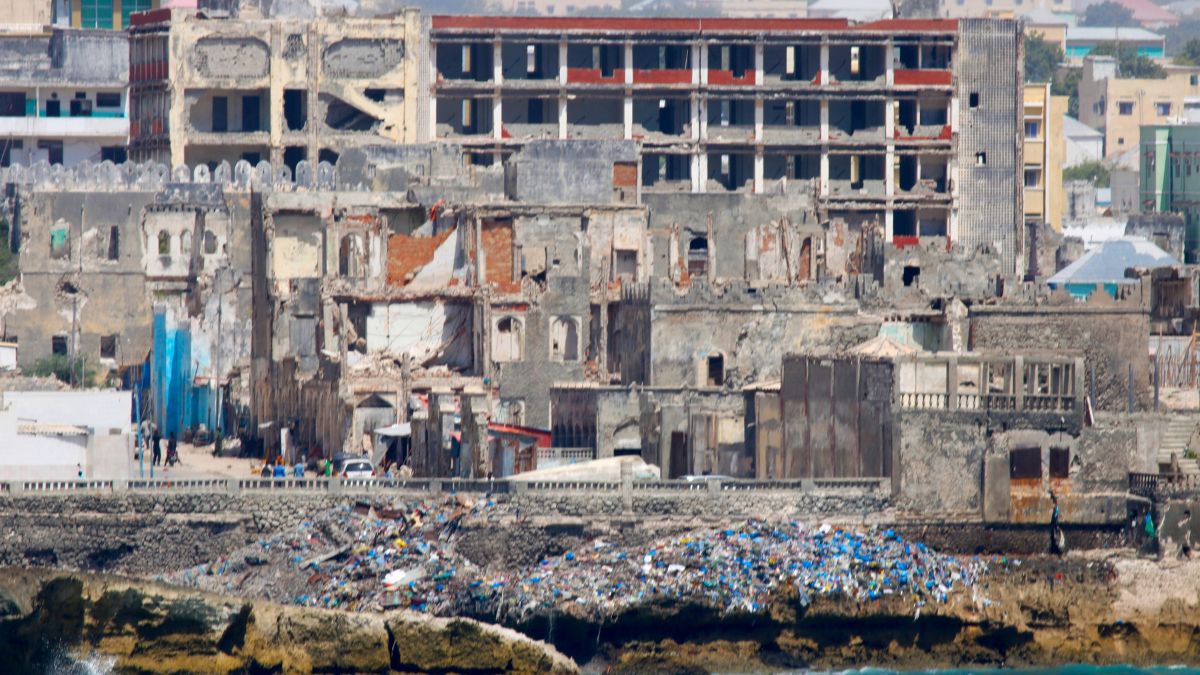 There is no better way to sum this up than by sharing the warning attached to traveling to the country. “The U.S. State Department and most Western nations advise that you avoid all travel to Mogadishu for any reason. Continuous activity by the al-Qaida-affiliated terrorist group al-Shabaab has resulted in numerous kidnappings, suicide bombings, and generalized chaos.”

“There is a particular terrorist threat to foreigners in places where large crowds gather and Westerners frequent, including airports, government buildings, hotels, and shopping areas. In 2016, there were 14 documented attacks directed at hotels, restaurants, and the international airport in Mogadishu. Independent travel to Mogadishu will most likely result in your death.” 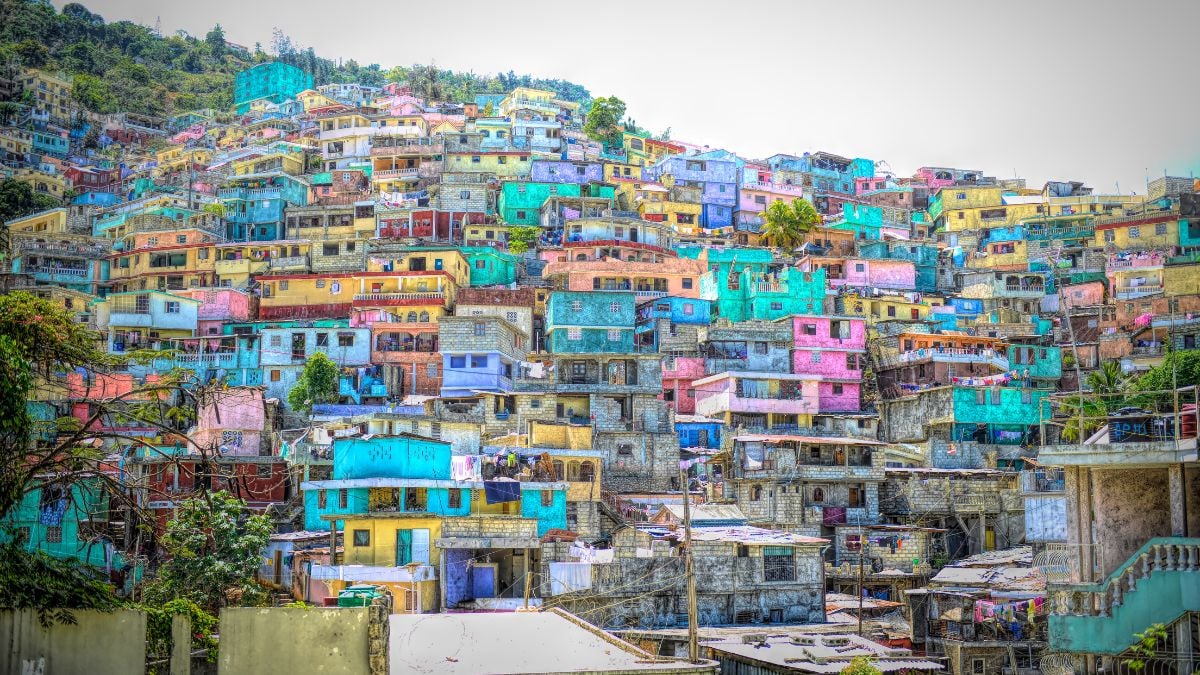 One person shared, “Port-au-Prince, Haiti. I work with many refugee families who fled from there, and the stories are chilling.” Many people agreed and shared their experiences. However, they all stated that Haitians were the friendliest and most hard-working people they'd ever met despite the terrible conditions.

Another user said, “Great/friendly people, but the state of everything was shocking. Everything was in disrepair. Tons of buildings were still complete rubble from the earthquake in 2010. Raw sewage appeared to be flowing out onto some of the streets. No traffic lights worked, potholes were so large they'd swallow your entire vehicle, and there were multiple power outages daily.” 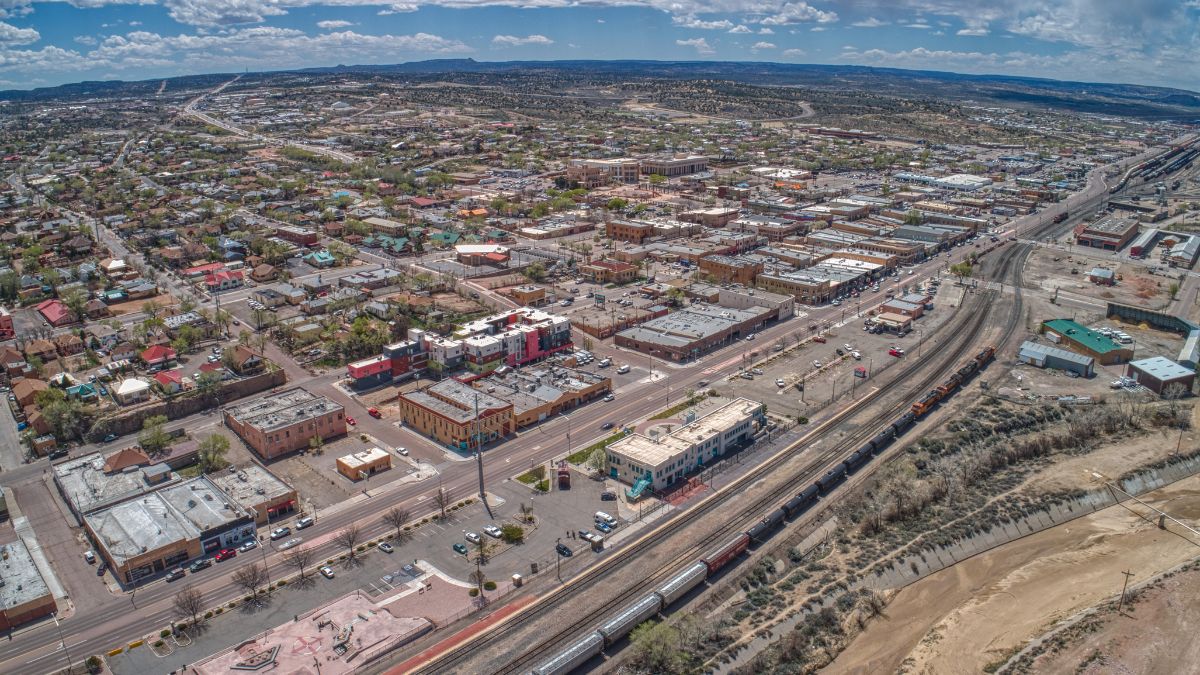 “Gallup, New Mexico, according to truck drivers,” one person commented. “Storytime,” said another, “I live in Albuquerque, and I played rugby in high school. We went to Gallup to play precisely one time. We had to walk the field to pick glass and needles out of the dirt. It was awful.”

“I have an office in Gallup and spend a few days a month there. It's not a great place to live, but I've been to a far worse place in my travels—lots of drugs, drunken vagrants walking the streets, and very little to do,” another explained. Finally, a third commenter said, “That entire strip of New Mexico gives me The Hills Have Eyes vibes.” 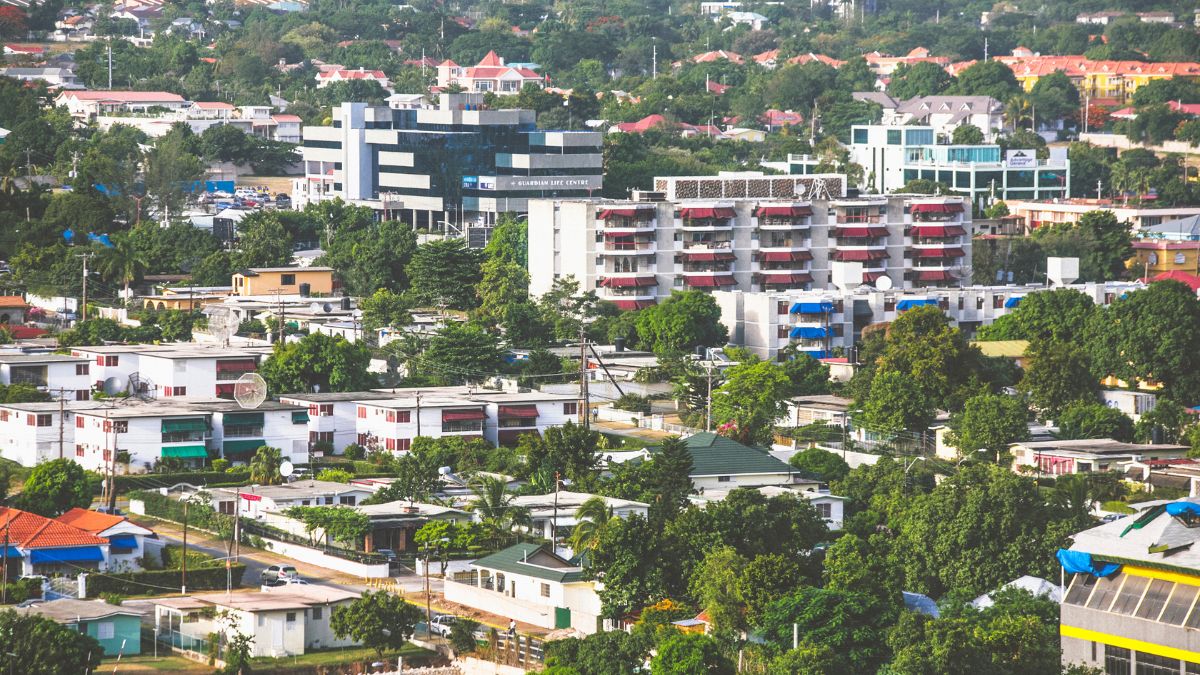 “Kingston, Jamaica. The saying goes, ‘If you don't have business in Kingston, you have no business in Kingston.' However, I have traveled to other parts of Jamaica, and the island is one of the most beautiful places on Earth,” one user commented. “I went to Kingston on a cruise once and tried wandering off from the shopping district the cruise bus took us to so I could see the ‘Real Kingston.”

“I got like one block away, and this shopkeeper came out and physically restrained me from going any further, saying, ‘You better get back to your tour. You go any further, and they're going to chop you up.' So my desire to see the real Kingston evaporated immediately after that,” another person shared. 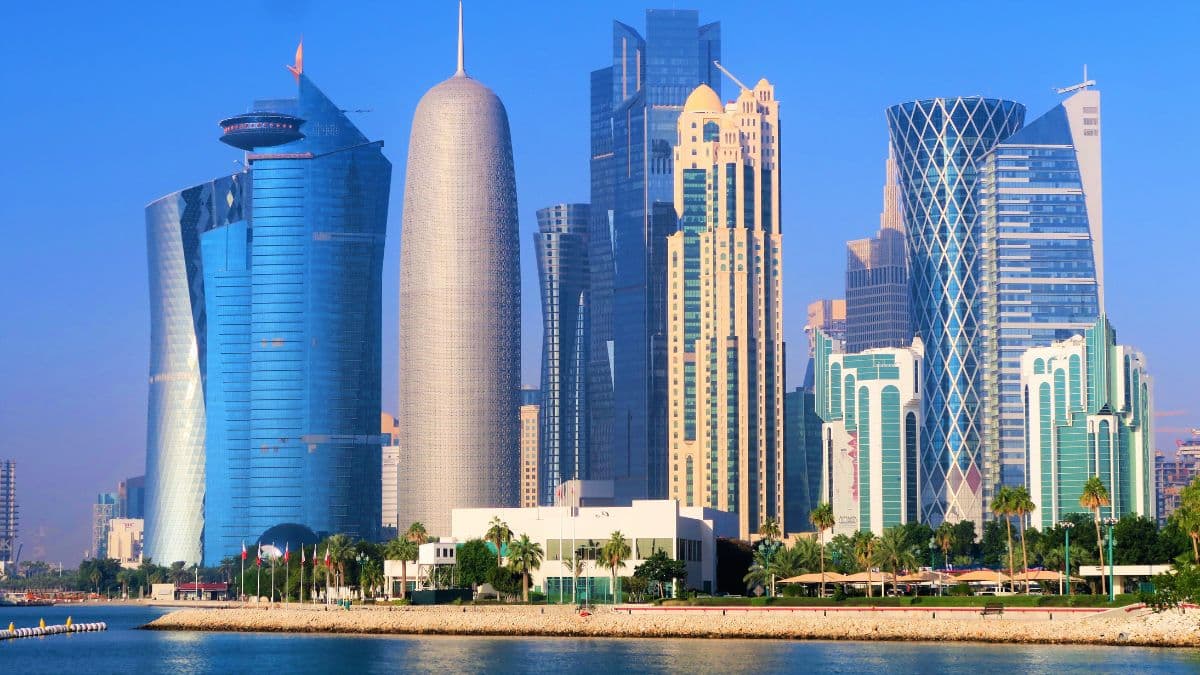 Someone nominated the entire country of Qatar. Another joked, “My friend got a complimentary visit to Qatar! All he had to do was join the military.” Several others agreed with that sentiment.

Another user said, “They're hosting the world cup, and they've been advertising like nuts all year. Never seen any Qatar tourism ads before 2022.” Many people expressed their disgust with the treatment of LGBTQIA+ people and were furious that the World Cup would be hosted there. 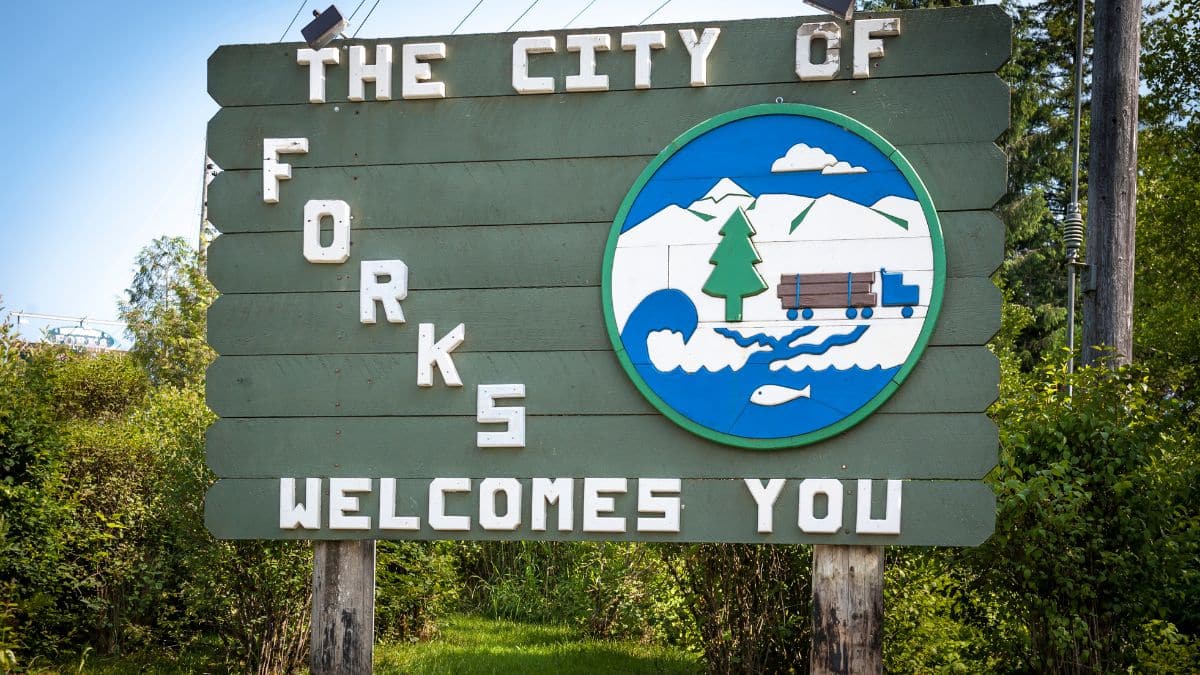 Someone joked, “Forks, Washington. The place is full of emo vampires and werewolves,” referencing its connection to the Twilight Saga. “I live relatively close to Forks, honestly, better off just exploring the beautiful parks and beaches around the area. There isn't much in Forks, and for the most part, one of those old logging towns that isn't super welcoming to outsiders.”

Many suggested it has heavy drug use. Another person exclaimed, “Honorable mention to Spokane and Newport!” And since I'm from Washington state, you should also avoid Granite Falls and Lakewood by Tacoma. 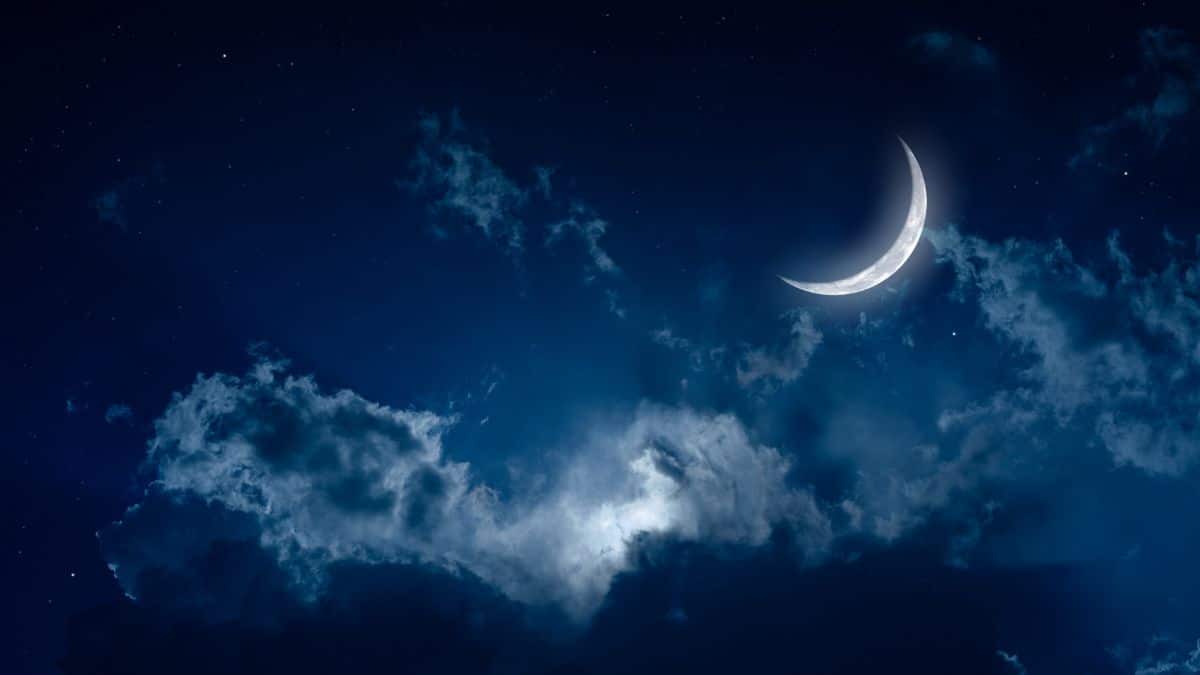 One person asked, “I'm sorry, but what's a sundown town?” Another answered, “An all-white town that wants to stay that way.” Another added, “The Green Book for negro motorists. It was like a Farmer's Almanac for sundown towns and what cities to avoid. A seriously messed up time in America, and it is sad it wasn't that long ago.”

“Steinhatchee, FL. It's not as pronounced as it used to be. I mean, they don't have spray paint on the overpass that reads, ‘Do not let the sun go down on your black bum' anymore, but the sentiment is still known. 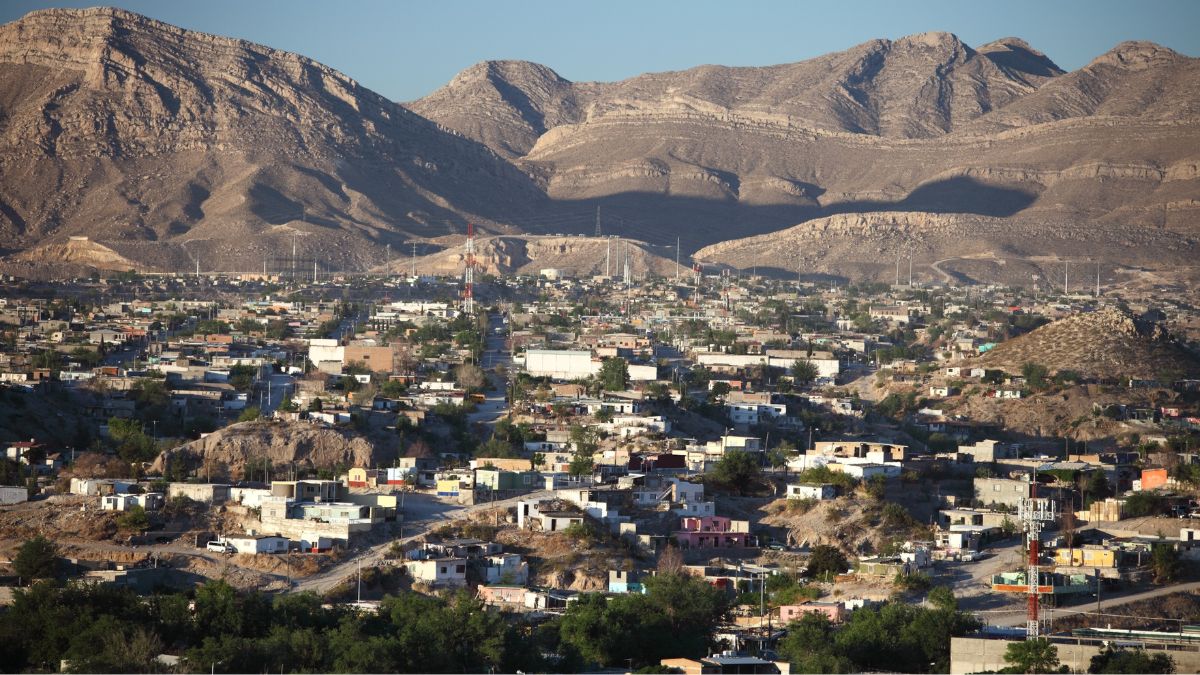 “Ciudad Juárez, Mexico,” one person shared, “Bad news down there. A co-worker went down there with his wife-to-be to deal with some immigration issues. But, unfortunately, he got cornered by a bad group of guys. They took his new truck, then held him for ransom for five months before finally letting him go.”

Another person warned, “I have been flying in and out of Ciudad Juárez for seven years. You only go into that town on your own if you know the neighborhoods and don't have anything flashy on you.” others argued that it's like any other place, it has trouble spots. But overall, Juarez isn't as bad as some suggest.

What do you think? Did Reddit get this right, or is someplace significant missing from this list? Check out the ultimate guide to your international traveling check list.