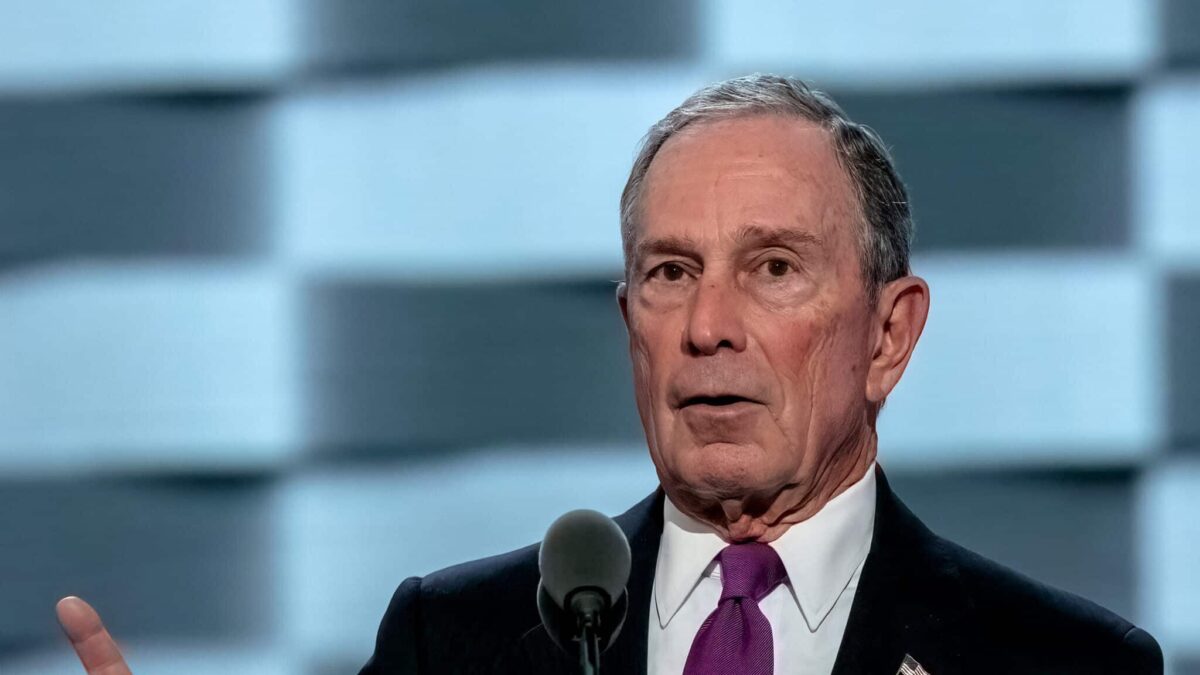 New York has reclaimed its crown as the city with the most billionaires. The Big Apple is home to 107 billionaires worth a combined $640 billion.

Beijing used to hold the number one spot, but trouble in Asia's markets over the past year led it its fall to the number 2 spot. New York has been thriving, while Chinese cities like Beijing suffered under new regulations and crackdowns from the Chinese government. Shanghai was the only city that moved up in the rankings.

The Chinese cities have lost a collective 29 billionaires and an estimated $375.6 billion in wealth since last year. Despite this, China still has more cities in the top 10 than any other country. The U.S. is the runner-up with New York and San Francisco.

Moscow, Russia, saw the biggest drop. They dropped from the number 4 spot to number 7. International sanctions and shuttered markets saw 34 Russians drop off the 2022 World Billionaire List. Around three-quarters of them lived in Moscow.

There is around $214.9 billion in billionaire wealth still living in the city. The number may seem large, but Moscow has actually taken quite a hit, as the number was closer to $420.6 billion just last year. Only a decade ago, Moscow topped the list of cities with the most billionaire residents.

Regardless of the shifting of the rankings, the top ten remains largely the same. Only one new country has made the list, and that is Seoul, South Korea. Seoul replaced Hangzhou in the number 10 spot.

Nearly a quarter of the 2,668 billionaires on this year's list live in one of these ten places.

Seoul is back on the list for the first time since 2019. The city has three new billionaires, all self-made. One is covid-19 testing entrepreneur Cho Young-sik, the second is fintech startup founder Lee Seung-Gun, and the third is gaming mogul Park Kwan-ho.

Kim Beom-su is the founder of Kako, which is South Korea's largest messaging app, and Jay Y. Lee is the vice chairman of Samsung Electronics.

Related: Gen Z Is Lonely Thanks to “Flexible” Remote Work, Falling Behind

San Francisco has dropped from the number 8 spot and is short four billionaires compared to last year. Although the city welcomed new entrepreneurs such as Grammarly cofounder Max Lytvyn and cofounders of fintech startup Brex Henrique Dubugras and Pedro Franceschi, the plunging net worth of others caused the city to come out with a net loss.

Mumbai has held onto its number 8 spot and even welcomed six new billionaires over the past year. Among the billionaires is Falguni Nayar, India's richest self-made woman. She has an estimated net worth of $4.5 billion. She owns beauty and fashion retailer Nykaa, which she took public last November. Mukesh Ambani, Reliance Industries chairman, makes up more than 30% of the collective net worth of Mumbai's billionaires.

Related: Millennials Don't Listen to Boomers, Until Now, Why?

Moscow has lost more billionaires than any city on the list after the conflict with Ukraine. All but two of the billionaires dwelling in the capital came off worse than they were the year prior. Even the richest resident, Vladimir Lisin, lost about $8 billion of his wealth. Twenty-six other individuals fell off the billionaires' list altogether.

Shenzhen is considered to be “China's Silicon Valley” and is a hub for self-made billionaires. Despite this, the city fell to the number 6 spot after losing nine of its billionaire residents over the last year. Even the richest resident, Ma Huateng, took a hit. The chairman and CEO of Tencent lost more than $28 billion.

Shanghai lost the least amount of billionaires out of the Chinese cities, but it still saw the number of billionaire residents drop. On the positive side, the richest resident, Liu Yongxing, chairman of agriculture and chemicals for the firm East Hope Group, doubled his fortune in the last year.

London rose to the number 4 spot after relaxing its pandemic restrictions. It welcomed a few new billionaires in the last year, including the first Bulgarian and Estonian citizens ever named billionaires by Forbes.

Hong Kong also experienced a dramatic drop in the number of billionaire inhabitants. The city lost nearly a dozen after a tumultuous market and strict pandemic protocols. The stall in tourism hit casino and hotel moguls the hardest.

China's capital suffered huge losses thanks to increased government scrutiny in various industries. Billionaires living in Beijing have lost a collective $174.3 billion in net worth since 2021. Zhang Yiming, founder of TikTok, saw a $14.4 billion increase in wealth, making him one of the few to come out unscathed in Beijing.

New York gained eight new billionaires over the last year, which is more than any city on the list. Despite the increase in wealth competition, Michael Bloomberg remains at the top, accounting for 13% of the city's billionaire wealth.

Why Are Women and Young Adults Living Without Health Insurance?