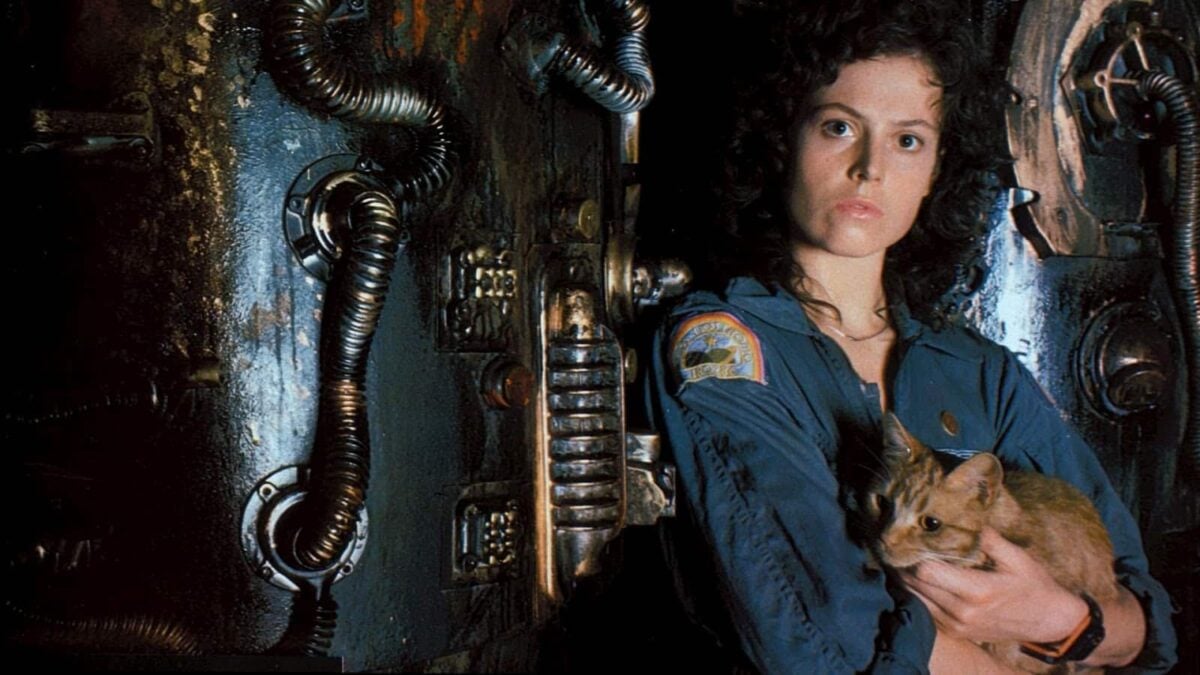 Are you a big fan of older films and know of any that are considerably better than the movies of today? A Redditor asked the question, and several people responded with films from other decades that are superior to the movies today. Here are the top-voted choices.

Redditor oniwolf382 nominated “The Sting. Seriously, watch it. I'm surprised Hollywood hasn't decided to remake it yet. User hoginlly said, “I'm so glad I didn't have to scroll far for this! The best film!”

JAlfredJR suggested, “It's too long and slow for today. And it needs to be. Perfect movie. Amazing ending. Plus, I'm always in for some Robert Shaw.”

PrettyHopsMachine agreed, “Comedy is probably the most challenging genre to maintain its relevance over the years. This movie is timeless. Redditor friggintodd quoted the film, “Nobody's perfect.” Finally, LegalAssassin13 shared, “Fun fact: the script originally called for him to say I know.”

TheDorkKnight53 shared, “One of my favorite behind-the-scenes tidbits on this film was Donald Pleasence's help regarding historical accuracy. Donald Pleasence was an aircrewman in the Royal Air Force during World War II whose plane got shot down. As a result, he became a prisoner of war and experienced torture by the Germans.”

They continued, “When he kindly advised director John Sturges, he was politely asked to keep his ‘opinions' to himself. Later, when another actor on set informed Sturges that Pleasence was imprisoned in a World War II German POW camp, Sturges requested his technical advice and input on historical accuracy from that point forward.”

TGMcGonigle said, “I recently re-watched 12 Angry Men the other night. I had forgotten how good it was. The acting is superb; it's set in a jury room with no air conditioning and no fan during a New York City summer, and you can feel the discomfort the actors feel in that sweltering room. Stewart987a agreed, “12 Angry Men is what immediately came to mind for me as well. Such a good movie.”

Kroduscul stated, “12 Angry Men is so darn good. I was half expecting an old black and white movie to be a little harder to get into, but I was seriously hooked the entire time. The best movies are the best for a reason. It still holds up and has better writing than almost anything else I've seen.”

ArchStantonsNeighbor admitted, “I just watched M recently, and it's incredible. Peter Lorre is so great. 12 Angry Men, I can't say enough about it. The cast is excellent, the acting is great, and it's all set in one room.”

Redditor celric said, “It's redonkulous how much better M is than 99% of the crime movies today. Great plot twists, complex themes, a legendary performance, incredible set, shot, and sound designs. It makes me feel like Hollywood isn't trying to make anything more than a product. Instead, Lang's collaborators were making art.”

StickOnReddit confessed, “I can't do most war movies, but I'm always down for The Hunt For Red October. There's something about how they established scenes back in the day that new films don't seem to handle very well, if at all.”

They continued, “Thinking about scenes like the sonar tech sitting in bed memorizing the sound of the caterpillar drive; it's not a ‘training montage' though it serves a similar purpose, really it's showing his dedication to the job he's doing.

Ebon_Owl confessed, “As a man, this made me almost drop a tear a couple of years ago. It was just that well done and made me realize how modern movies have done so bad.” Side Note: Men can and should cry.

Ebon_Owl stated, “I'd say every component of the movie. The plot, acting, costumes, etc. Given the year, they did it too? I don't even like westerns, but watching this captivated me. It's like a classic car that drives by; you watch in awe.”

Chroniklerr expressed, “The reveal of the brontosaurus and the accompanying orchestra captures the whole film.” Reddit user satanmat2 said, “This was the first thing that popped into my head. The FX team gave so much time and attention to detail. Everyone acted/reacted as the character would have in that situation.”

Flat_Weird_5398 admitted, “I always maintain that the first Jurassic Park movie is the only truly great one. I've enjoyed every other Jurassic Park/World movie that came after, but I mostly see them as mindless popcorn entertainment. The first JP movie was the only one that made you think and had a deeper story behind all the dinosaur action.”

Nafri_93 agreed, “Yes, The Thing looks better than basically any Hollywood CGI movie does today. CGI will never be better than practical effects.” Several people discussed CGI and how it ruins films today. Especially those who took the time to build practical creature suits (Prey (2022).

Bazabatak6484 admitted, “It's genuinely horrifying. The scene with the dogs.” Slick_1980 stated, “It's still my favorite horror flick. The defibrillator scene and the blood test still give me chills!”

Redditor stirredturd nominated “Alien (1979). It's the perfect blend of horror, atmosphere, and fantastic production design. Unfortunately, nothing recently has been able to capture that ‘lived in' quality Alien had.”

User mountainlongboardsaid, “I think Aliens is better!” To which Redditor koi88 expressed, “You are both right. Alien (1979) is a perfect space horror movie, and Aliens (1986) is an ideal space action movie.”

Did Reddit get this list right? Check out these underrated 80s and 90s movies that no one discusses but should!

Top 10 80s Movies You Forgot About But Shouldn’t