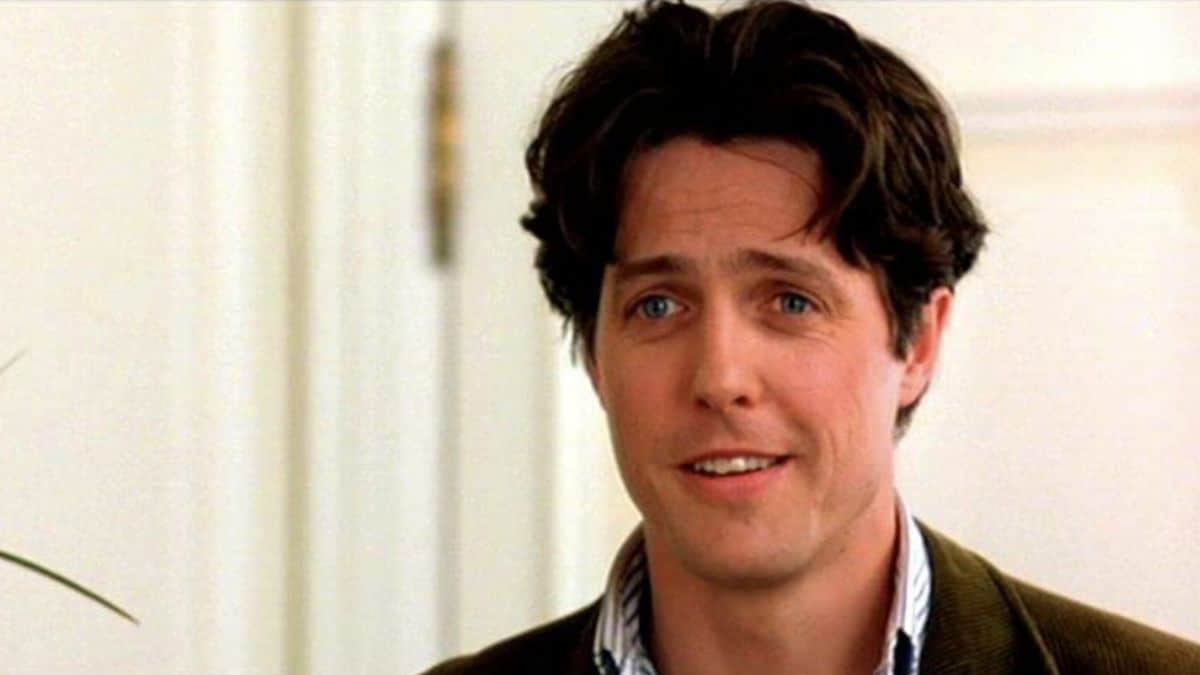 Believe it or not, almost everyone is a sucker for meet-cutes, airport chases, and sweet, cheesy happy endings. There is something about watching two people, absolute strangers to us, fall in love repeatedly on screen that feeds some primal need in us. So, while some may claim that the era of romantic comedies is long past, I beg to differ.

While rom-coms may have come some way from their heyday, there's still an audience for them. So, without further ado, here is my list of romantic comedies that will fit perfectly with wine, ice cream, and your weekend plans.

The first time I watched this movie, I was singing Taylor Swift's iconic words to “I Knew You Were Trouble.” I knew I was in trouble the moment Kathleen Kelly's (played by the iconic, lovable, dorky, and rom-com queen supreme — Meg Ryan) AOL notifications said, “You've got mail.” Honestly, this is the exact moment my obsession with dorky little romances began. Co-written and directed by Nora Ephron, this 1998 movie features the story of Joe Fox (Tom Hanks) and Kathleen Kelly. We fall in love with them as they slowly fall in love with each other in the virtual realm while constantly clashing in real life as business rivals.

The OG king and queen of rom-com — Tom Hanks and Meg Ryan — star in this 1993 love story that I find nearly as heartwarmingly beautiful as You've Got Mail. Sleepless in Seattle has a cult following of its own, and why wouldn't it? Tom Hank's character — Sam — offers up a melancholy charm as the heartbroken widower who can't think of finding love again. Fate and his son have other plans, though. His son's pleas lead him to share his story over the radio. A beautiful end may await him atop the Empire State Building, in the form of another woman, on a cold night in the middle of February.

This 2004 fantasy rom-com features Jennifer Garner as Jenna Rick and a heartbreakingly handsome young Mark Ruffalo as her childhood best friend, Matt Flamhaff. The role of magic in this movie is subtle, with it only intervening in the characters' lives twice — once at the beginning and once at the end. The film reminds us to be careful about what we wish for.

Jenna Rink may think she wants to be 30 because she believes to be the prime of a woman's life. But would she swap all she has in her present life for a glamorous life in the future? While the universe does fulfill her desperate wish, she quickly realizes that things may not be as perfect as they seem. When she attempts to rekindle her friendship and falls for Matt, she understands that she may have lost everything precious to her. But is it too late to fix things?

Even if you have never watched the movie, you probably know of the iconic scene in this movie with young Lloyd (John Cusack) standing under Diane's (Ione Skye) window holding up a boombox in the rain. This 1989 classic gives us everything. It has a sappy romance with a bit of drama, and it drills home the idea that, beyond melodramatic gestures and declarations of ardent adoration, what matters, in the end, is companionship. After all, isn't that what all of us crave in the end — a warm meal, a hug, and a home in the shape of a human?

Made in 2003, Love Actually, to me, is the OG Christmas romance. Through the years, people have debated its problematic nature. But I still find this anthology of love stories relentlessly sweet. It has a star-studded cast featuring the likes of the impeccable Emma Thompson, the ever-charming Hugh Grant, the wise and warm Bill Nighy, Alan Rickman, Liam Neeson, and our very own Mr. Darcy aka Colin Firth. The movie explores the dreamy and sometimes heartbreaking Christmas-tinted romances of each character. Ultimately, it is a movie purely, unflinchingly about love and how, if you look, really look, love actually is everywhere.

This 2007 movie is a love letter in the form of a song and a movie. Directed by Marc Lawrence, this romantic musical features Hugh Grant as a washed-up pop star and Drew Barrymore as his young plant carer. The tale begins when a teen pop star asks him to collaborate with her, and he is forced to recruit the help of Drew Barrymore's character to write the lyrics to the song.

So, if you are as big a sucker for a good background score as you are for a cheesy rom-com, Music and Lyrics is the one to watch on your next movie night.

This 1999 movie features Hugh Grant in all his boyish glory and the heartbreakingly beautiful Julia Roberts. It is no question that Julia Roberts rules the screen, what with her Mona Lisa smile and impeccably designed sense of fashion. But Hugh Grant lies in the cheesy, charming, adorably awkward heart of the movie. If you love stories where two different worlds collide and mingle, then Notting Hill will offer you all the subtle waltz of it.

It will offer you drama, sweetness, despair, and joy. Notting Hill will tell you what happens when one movie star, an international sensation, falls in love with a small town bookseller, a regular person in all sense of the word. It will steal your heart with one line about one girl, standing in front of a boy, asking him to love her.

Richard Gere, one of Hollywood's OG charmers with a bad boy image, and Julia Roberts, around who adjectives fall short, star in this movie. Pretty Woman tells the story of Edward (Richard Gere) — a wealthy entrepreneur — who slowly and irrevocably falls in love with Vivian (Julia Roberts). Two very different worlds collide and tangle as their seemingly doomed story unfolds. Will love be enough to help them unite and rise above their situations? That, gentle reader, is for you to find out.

A 1999 film directed by Gil Junger, this is a movie I would keep going back to if I wasn't still heartbroken over Heath Ledger. But, as any rom-com aficionado knows, this is not a movie you can afford to miss entirely. This is a Shakespearian enemies-to-lovers story where Julia Stiles' character — Kat — slowly falls in love with charming, mysterious Patrick (Health Ledger). Trouble ensues when Kat discovers that Patrick was hired by her brother to charm her so the latter can date his crush. But this is not a story about betrayal and heartbreak. It is about love, in its many truths and lies; in its heartaches but mostly in its joys.

Matthew McConaughey and Kate Hudson star in this 2003 romantic comedy directed by Donald Petrie. The premise is simple. Two people — Benjamin and Andie — intent on not falling in love meet, only to fall irrevocably for each other. Theirs is a story based on some lies that may leave heartbreak in its wake. Despite the drama and the hurt, this movie is not about loss. It is about finding love, especially when you are not looking for it.

Beast Is an Animal Attack Film With a Heart

Review: Spin Me Round Has Trouble Finding Its Place