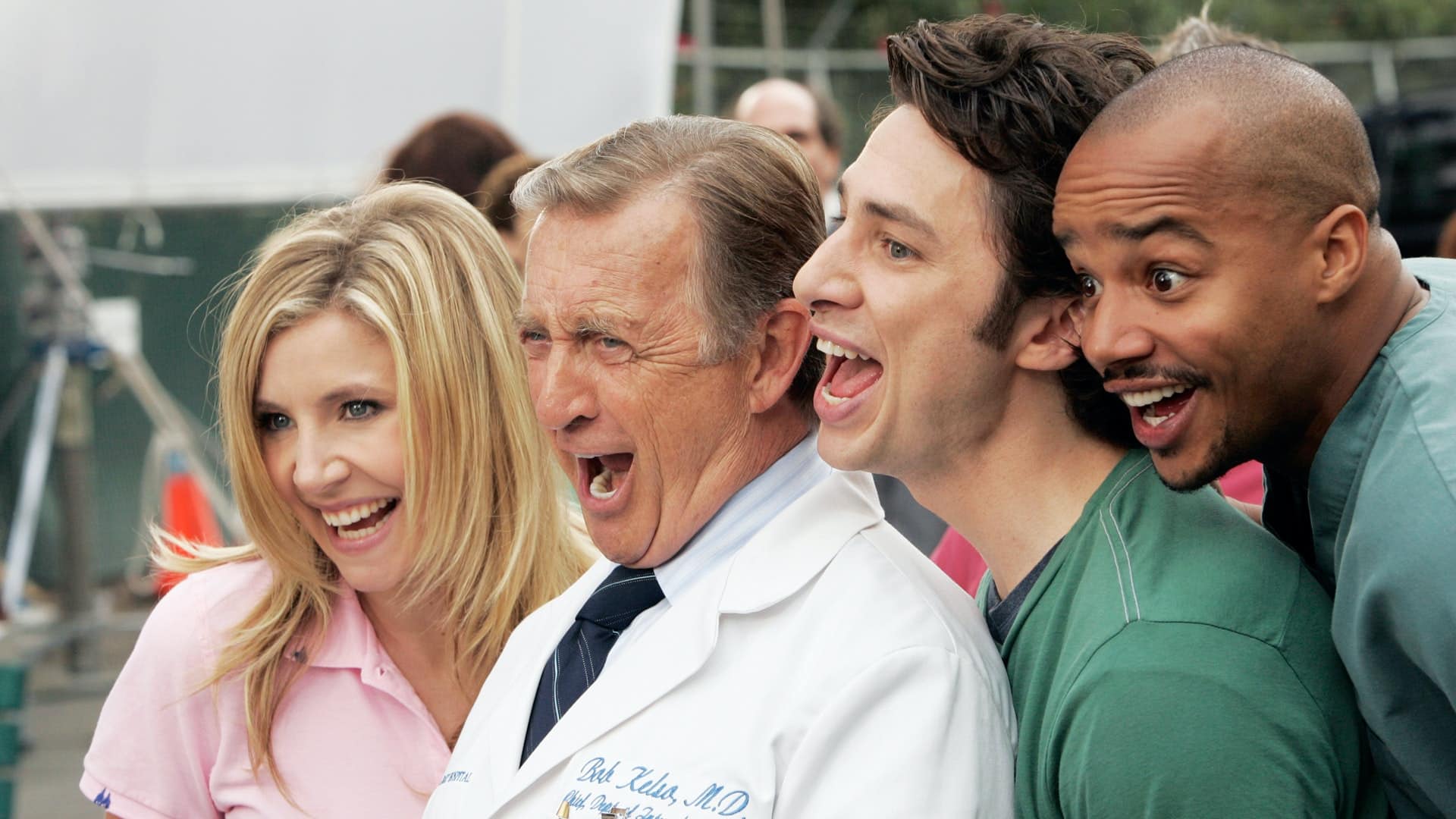 Do you enjoy clever writing with shocking plot twists, interesting characters, and fantastic storylines? You're not alone. Redditor u/the_good_brat asked for “Series that made you say, “Dang, that's some clever writing? Like the title says, I enjoy series with clever writing – screenplay, twists, characters, etc. I'm open to any genre.” Redditors responded and nominated these shows as having some of the best writing.

The Wire is a crime drama set and produced in Baltimore, Maryland. It centers on the war on drugs and urban decay in America. It's viewed through the eyes of police officers, gang members, politicians, drug addicts, media, and everyday citizens and is widely acknowledged as brilliant. The Wire won a Writers Guild of America Awards in 2008.

Arrested Development tells the story of a widower and his son as he attempts to keep his dysfunctional family together after his father's arrest. He's charged with shady accounting practices at the family-owned conglomerate, which freezes his assets, causing each family member to panic.

Arrested Development won an Emmy for Outstanding Writing for a Comedy Series and a Writers Guild of America Award for Episodic Comedy, for the episode “Pier Pressure, in 2004.

Redditor iangeredcharlesvane2, “Yes, it's a pirate show, but the best-written show I've ever seen. It's a social commentary on the endless and age-old resistance to ‘The Man,' a fight between those who don't fit in and those who want freedom.”

They continued, “It ended perfectly with a story that gets increasingly complex as histories are revealed and plans put into place. All storylines exist for a reason, no plot holes, characters grow organically, and the development is astounding. The dialog is gorgeous, and the point is: who are the monsters? The Man, or those who resist?”

Atlanta is a comedy-drama series centering on a college dropout, music manager, and rapper navigating a strange, curious version of the Atlanta rap scene. The show examines racism, whiteness, and modern African-American culture through Afro-Surrealism. Atlanta has won two Writers Guild of America Awards for New Series and Comedy Series.

Dark is German sci-fi thriller series following characters from the fictional village of Winden, Germany. A child disappears and follows the connections of four estranged families while uncovering a time travel conspiracy.

Scrubs is a medical comedy-drama that follows a young trio of interns who grow into doctors alongside nurses, residents, and surgeons in a teaching hospital in California. The main protagonist narrates his life internally and has comical daydreams.

The Handmaid's Tale is an American dystopian television series post second civil war based on Margaret Atwood's novel of the same name. It follows the story of a totalitarian society that kidnaps fertile women, takes the existing children from them, and subjects them to be child-bearing handmaidens in forced servitude to the high-class wives in the new society of Gilead.

Stranger Things is a sci-fi horror drama that follows the abnormal supernatural occurrences plaguing the fictional town of Hawkins, Indiana, during the 1980s. The series has an ensemble of kids, teens, and adult characters that appeals to a broader audience.

After a group of Dungeon–and-Dragon-playing preteens' friend, Will, goes missing, they work together to uncover the truth. Additionally, they find and hide a girl with special powers.

Severance is a sci-fi psychological thriller following a Lumon Industries employee who agrees to have his non-work memories from his work memories in a medical procedure called the Severance Program. Adam Scott is at his best in this role.

It's an exclusive park catering to elite high-paying guests who indulge their fantasies without fear of retaliation from the androids programmed against causing humans harm.

Silicon Valley is a comedy TV series parodying Silicon Valley culture. It follows a programmer who founded Pied Piper, a startup company, where he chronicles his struggles to maintain his business while facing competition from larger entities.

Mr. Robot is a drama thriller series following a cybersecurity engineer and hacker suffering from clinical depression and social anxiety disorder. He joins a team of hacktivists aimed at encrypting the financial data of E Corpdestroying to destroy debt records at the largest conglomerate in the world.

Based on James S. A. Corey's series of novels, The Expanse is a sci-fi series set in a future where humanity has colonized the Solar System. It follows a diversified group of protagonists unknowingly placing themselves at the center of a conspiracy threatening the system's fragile state of the Cold War.

Patriot is a comedy-drama series that tells the story of preventing Iran from going nuclear. It follows an intelligence officer who must surrender all safety nets and assume a risky non-official cover (“NOC”) of a mid-level employee at an industrial piping firm in Milwaukee.

Six Feet Under uses dark humor and irony to tackle issues with death that people and society don't handle well. It follows a family that lives in and operates a funeral home in Los Angelos.

18 Dollars an Hour Is How Much a Year? Can You Live on It?