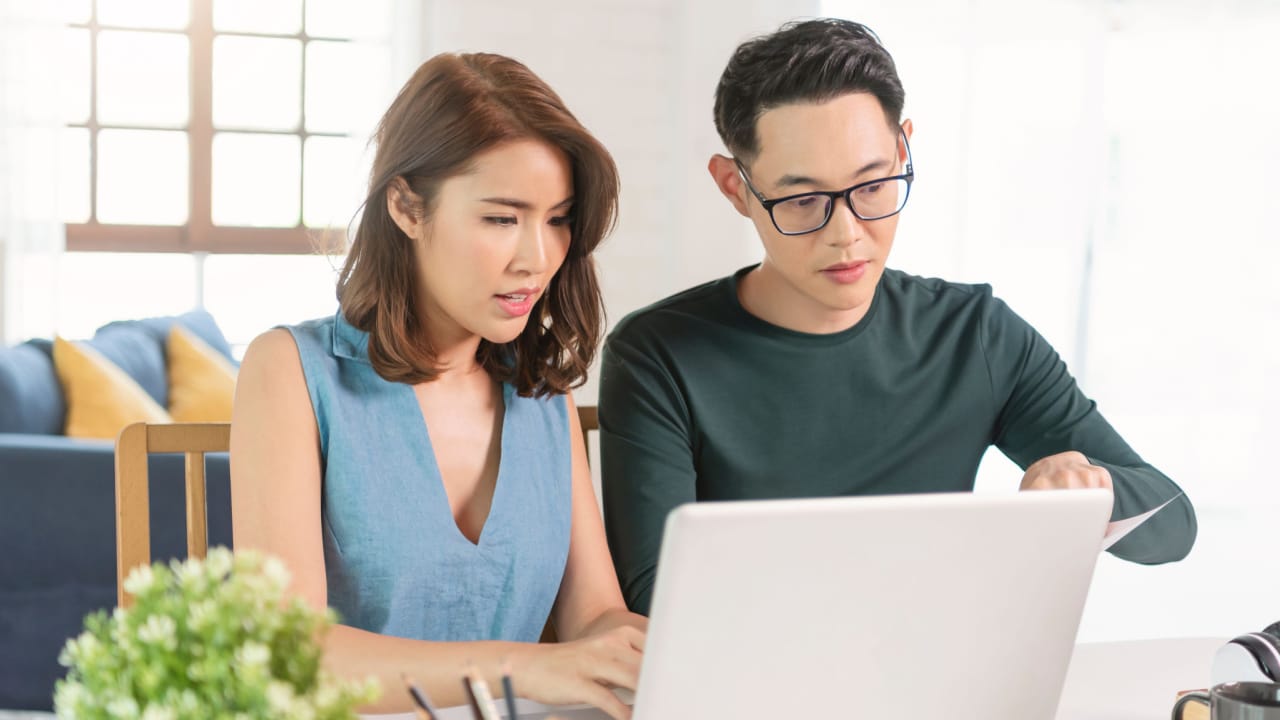 American homeowners are feeling the pinch as the Federal Reserve continues to ratchet up interest rates to combat inflation.

The average rate for a 30–year fixed rate mortgage rose above 6% this month for the first time since 2008, putting both house hunters and homeowners in a bind.

The higher rate for fixed-rate mortgages is forcing more prospective buyers to sit on the sidelines of the housing market and continue renting instead. Yet raised rates will also hit people with variable-rate mortgages, which periodically adjust their rates in step with rate changes for new loans.

While such changes will leave many borrowers feeling helpless, financial advisors say there are several options they can take to offset the pain of rate hikes.

The average rate on a 30-year fixed mortgage has more than doubled from a year ago, when it was just 2.86%, per a recent Freddie Mac survey.

Shelter is a primal human need, which is why housing is often the single largest expense for many families. The rent or the mortgage often takes priority over other essential payments.

That stagnant wages and student debt have kept many Millennials priced out of the real estate market is well-known. Yet the pressure on indebted elderly citizens has increased too. Research from Harvard University's Joint Center for Housing Studies shows that the share of homeowners age 62 and over with a mortgage grew from 30% to 41% between 2001 and 2017.

Since mortgages are the primary vehicle to homeownership, navigating them is crucial for the well-being of all homeowners, young and old.

The current economic conditions provide a clear reminder of the benefits of a fixed-rate mortgage over variables.

“While a variable rate mortgage may have been advantageous when you initially purchased your home, it might not be looking like clear skies in the current environment,” said Ryan Bannister, CPA, and owner of 1Up Financial Advisors, which specializes in financial planning for video creators.

“I generally like fixed-rate loans better, because then you ‘get what you get' and it won't be subject to market changes. New home builders and their lenders will occasionally give great incentives on variable loans. I would urge you to do your due diligence and make sure that a loan makes sense on the specific home you want.”

Depending on their circumstances and the conditions of their loan, the rise in rates may incentivize homeowners to seek more favorable rates by refinancing their mortgage.

Rate-and-term refinancing involves taking out a new loan to replace your existing one. Ideally, the latest loan taken out is better suited to a borrower's needs, usually offering a lower interest rate or adjusting the loan's term (or time length).

“You may want to explore refinancing your mortgage to a fixed rate… this would solve your problem of increasing payments,” said Bannister. “But before jumping in, you will want to compare the closing costs (typically between 2-6%, depending on the lender) to how much you'll save on your payment. For example, if the closing costs you incur by refinancing are greater than the savings you'll accumulate over the years you plan to stay in the house, it may not make sense to refinance.”

Michael R. Acosta, CFP at Consolidated Planning Inc., said this presents borrowers struggling to pay off personal debt with the means to pay it off.

“Consider the following – if a homeowner has $25,000 in outstanding credit card debt where interest rates are rising and tend to be around 19.99% or higher, they have an opportunity to conduct a cash-out-refinance to pay off the highest rate debt and essentially roll it into their mortgage,” said Acosta.

“Will their mortgage payment go up? Yes, based on the outstanding mortgage balance going up and assuming their interest rate goes up as well… there is a high probability that the increase to their fixed monthly mortgage payment will increase less than what they were paying toward their outstanding loan balance,” he added.

“This isn't 100% bulletproof, so it makes sense for borrowers to do their homework, speak with a mortgage specialist and run the numbers,” Acosta said.

Pace Is the Trick

Refinancing isn't the only option, though. Payment frequency is also a key factor.

“If your lender doesn't charge extra fees to do this, making payments every other week will result in you making an extra month's payment each year. This can significantly cut down the payback period for your loan if you plan to stay long-term,” he said.

Alternatively, if borrowers are near the finish line of their loan, they can dig deep to pay it all off in a lump sum.

“Say you are 28 years into a 30-year mortgage with a variable rate, and don't want to deal with the increasing payments, if you have the savings it could make sense to payoff the remaining balance of the loan,” said Bannister.

“This really only works in specific scenarios – for example, if you're living on a fixed income portfolio and your increased mortgage rate is higher than the interest the portfolio is earning. ”

Managing mortgage payments can be an arduous and vexing process. Yet, rather than simply blindly paying more, savvy borrowers must try to find a way to offset the rising costs incurred amid this difficult economic climate.

The Chronological Timeline Order of the Star Wars Movies

May the Force Be With You James, and Hakuna Matata!