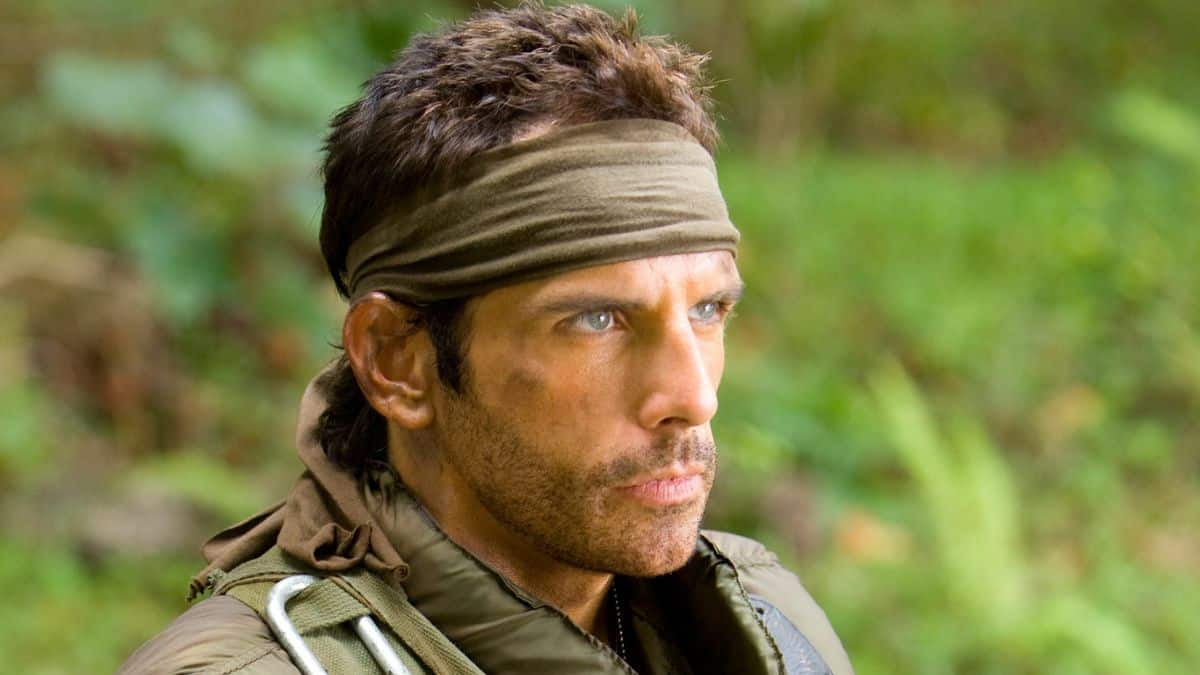 There are hours of online conversations about how hit shows like The Office and Friends wouldn't be created and aired new today, but what about the movies?

Redditor u/AlexLekleklek asked, “I'm looking for movies that contain humor that wouldn't be made today due to their offensive jokes but still are hilarious.” And Redditors responded with their top offensive, but said, hilarious picks.

A corrupt politician (Brooks) appoints a Black sheriff (Little) to destroy a Western town. However, the sheriff quickly becomes a formidable adversary, and things don't go as planned.

Redditor tolive8 agreed, “You couldn't make that film today. The actors would look at the script and say “we can't do this. They already made it, it's called blazing saddles and it came out in 1974”.

The Wayans paint themselves as White, and the film includes many racial stereotypes.

Redditor OneRandomCatFact disagreed, “They systematically played up every white and black stereotype while not taking it too far, which is pretty impressive.”

Set in Southern Africa, The Gods Must Be Crazy is a comic allegory that follows a traveling Bushman who encounters a modern civilization and its unusual facets.

Despite its success, critics denounced its depiction of race and perceived ignorance of discrimination and apartheid in South Africa.

Redditor Lysandria admits, “I saw this when I was pretty young, and I remember it as the first movie that made me laugh until I cried, in particular the bit at the end where this guy is talking to a woman and keeps knocking stuff off a table as he's trying to clean it up.

They continue, he ends up knocking over and picking up the same cup four or five times without realizing. I don't know why, but it tickled me just right back then.:

It features a controversial scene, where one of the nerds puts on a Darth Vader mask to trick his sorority crush, and they have sex under false pretenses because she believes it's her jock boyfriend in the mask.

Society acknowledges that is rape and it's not available on any streaming services because of it.

Redditor correct_ness482 stated, “That felt so creepy even before it was widely criticized.” Another user, BowserBuddy123, agreed, “Even as a kid somehow seeing this I was like, this doesn’t seem kosher.”

User SuiteSuiteBach added, “Also, the nerds set cameras in the sorority changing room, take pictures, and use the illicit photos as part of a fundraiser. All that plus a wealth of race, sexuality, and body-shaming jokes.”

Ace Ventura (Jim Carrey) is an eccentric pet detective specializing in missing animals. He is hired to find the missing mascot of the Miami Dolphins, Snowflake, a bottle-nosed dolphin.

However, his detective work soon leads him to a corrupt trans police Lieutenant (Sean Young), and the scenes have since been deemed transphobic.

While some fans quoted lines from both films, one user asked why the second film was offensive. To which Redditor amergent replied, “African stereotypes, Asian stereotypes, need I continue?”

Guess Who's Coming to Dinner was one of the few films to depict an interracial marriage in a positive light during a time when interracial relations were still illegal in 17 states!

Despite the nomination, Redditor TheHypocondriac disagreed, Y’all think ‘Guess Who’s Coming To Dinner is offensive? Arguably the best anti-racism movie of its era is offensive in some way. Or am I missing context for an inside joke?”

Another user, Quirky-Knowledge4631, agreed, “This movie is a classic. By no means offensive, unless you're racist!”

Redditor WitchesCotillion agreed, “It took way too long for Tropic Thunder to appear on this list.”

At a 1962 college, Dean Vernon Wormer (John Vernon) is determined to expel the entire Delta Tau Chi Fraternity, but they have other plans for him.

What Are Consumers Cutting Down on To Combat Inflation?