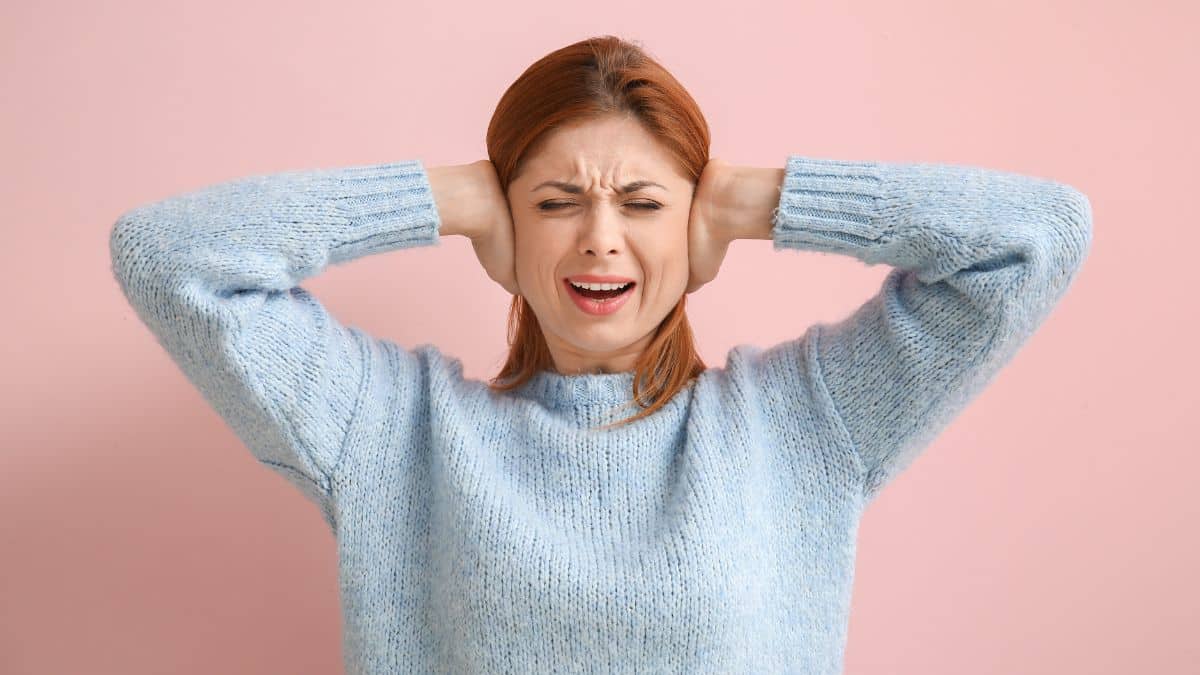 If you're being completely honest with yourself, there is something you are frightened by, right? We all have a little fear in our lives. Recently, someone asked, “What scares the living daylights out of you?” Here are the top-voted responses. 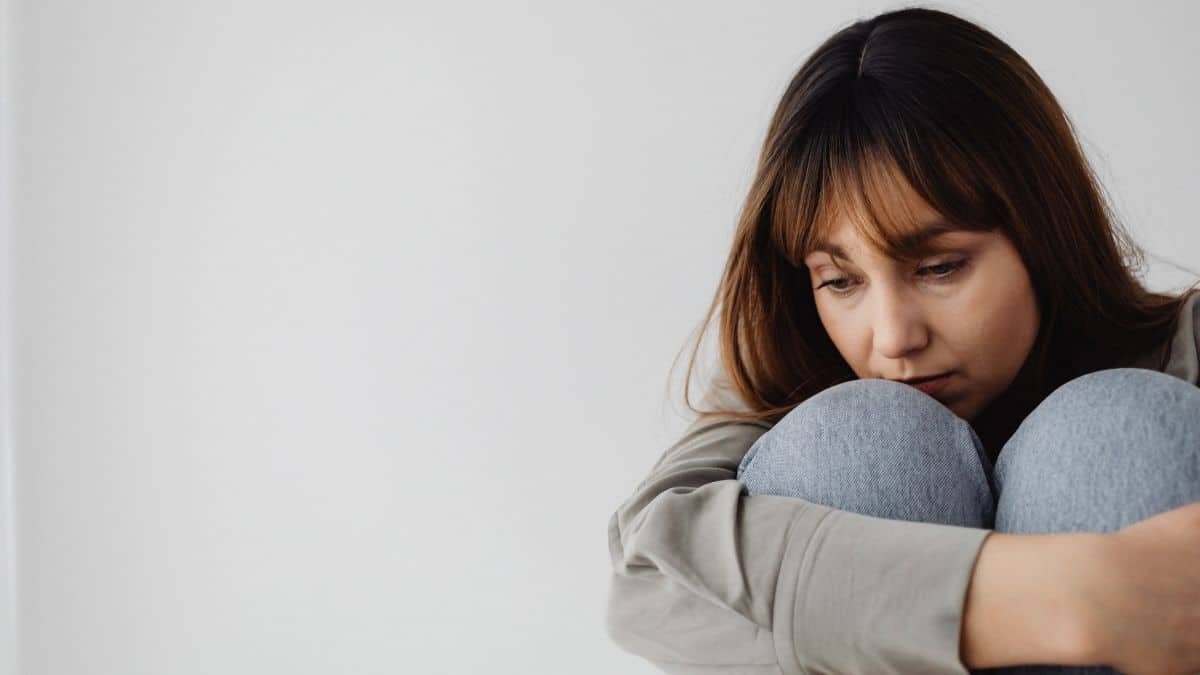 “Having the feeling that they are gonna leave, honestly, the scariest thing ever,” one person confessed. Another volunteered, “I used to get into these anxiety loops all the time where I'd despair about that. I've learned this year that telling myself, ‘Hey. They're still around, alive right now, and so are you. There's boundless potential, boundless hope for the life I want and for them to be in it.'” 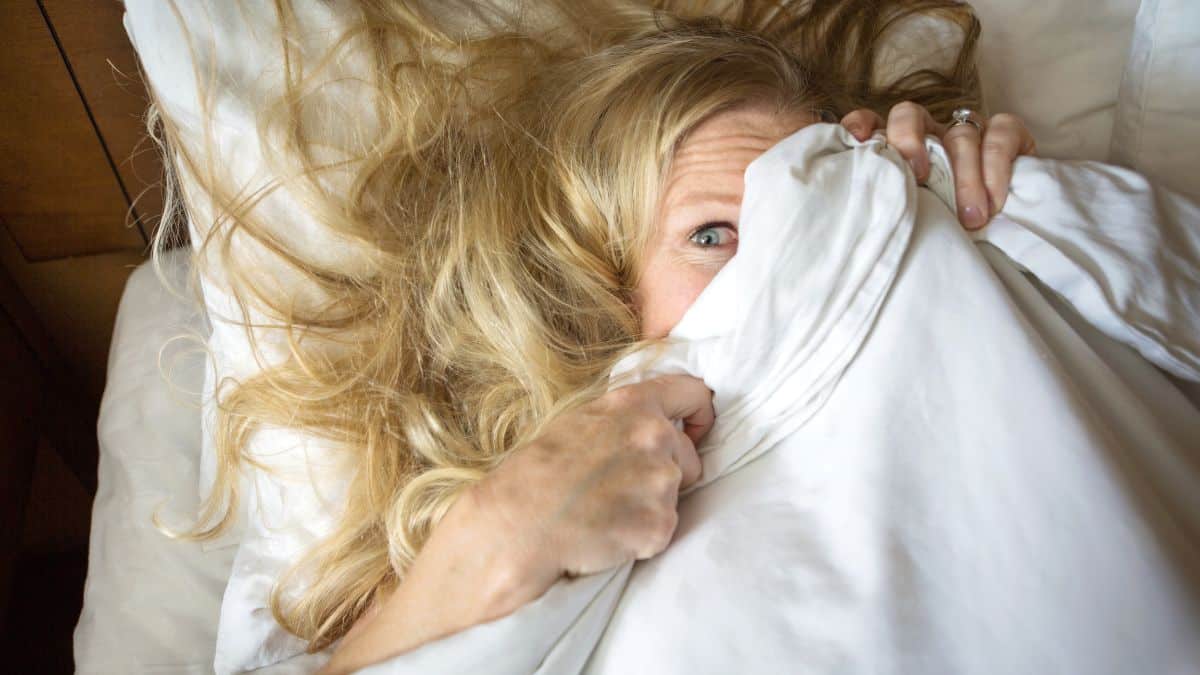 “The worst ones are the multilayered ones. You're aware it's a dream in one layer only to wake into the next one,” one user admitted. “I've experienced this a couple of times and can say it's scary at the time.”

“It felt like someone was standing over me and applying pressure to my chest/back, and I could not move to push them away.
After a few minutes of fighting the feeling, I can break free and wake myself up. I've found that what causes it is when I've been partying for a few days in a row with little or no sleep. Thankfully I don't do that anymore!”

8. Getting Touched By Something in the Water 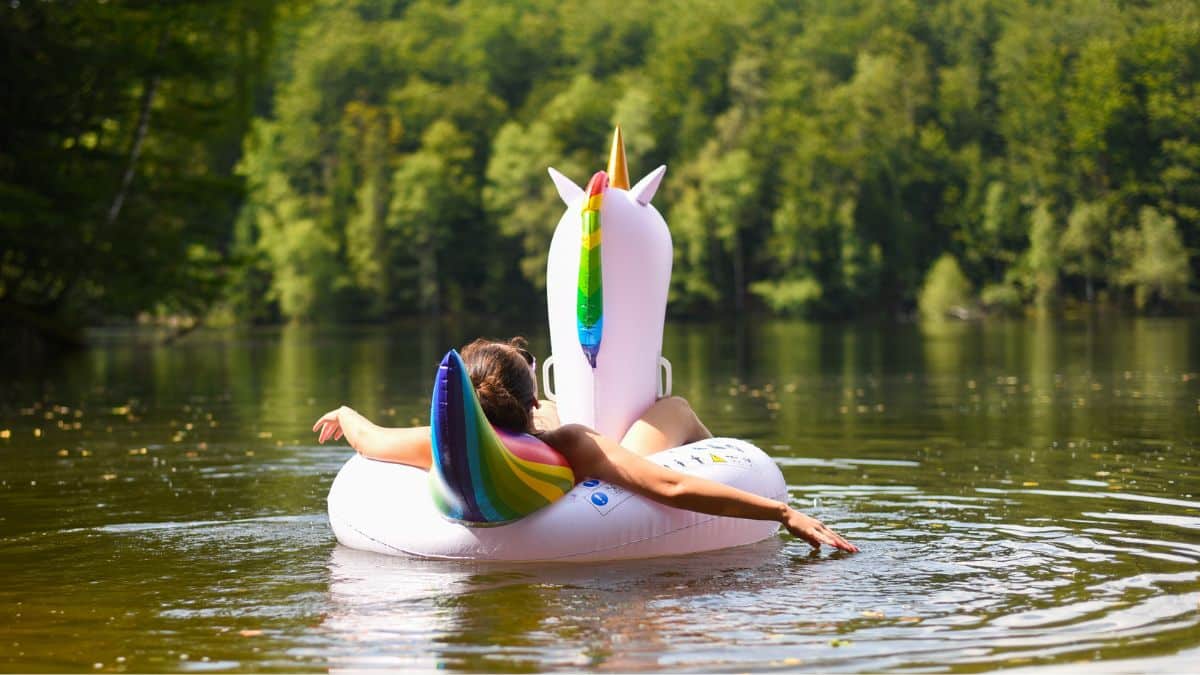 One user expressed, “Getting my feet or legs touched by something while I'm in a murky body of water.” Another replied, “Ewww, when you're treading water, let your leg drop down a little, and it scrapes the seaweed. I'm shivering just thinking about it.” Many people agreed to add the depths of the ocean to this answer.

7. Something Happening to Their Kids 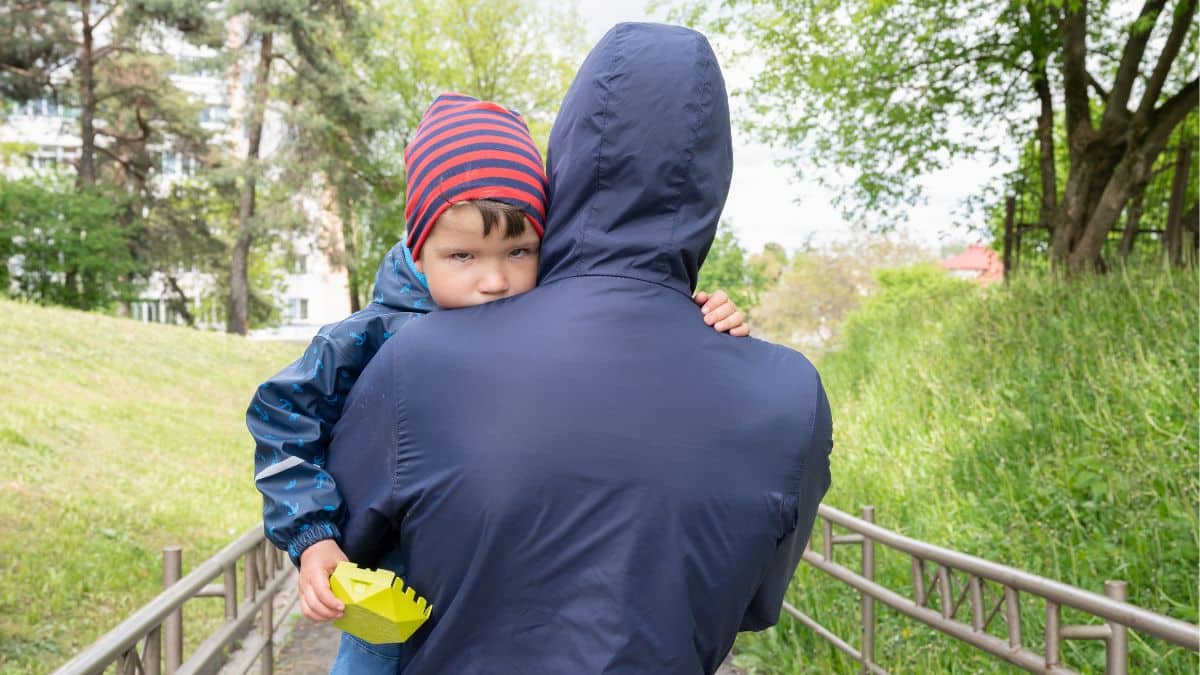 One person shared, “Something possibly happening to my kids. It terrifies me to my soul.” Another agreed, “I can't think of anything more terrifying.” Finally, a third said, “It’s hard watching the commercials for the hospitals that treat kids with cancer. The thought of one of my kids going through that is gut-wrenching.” 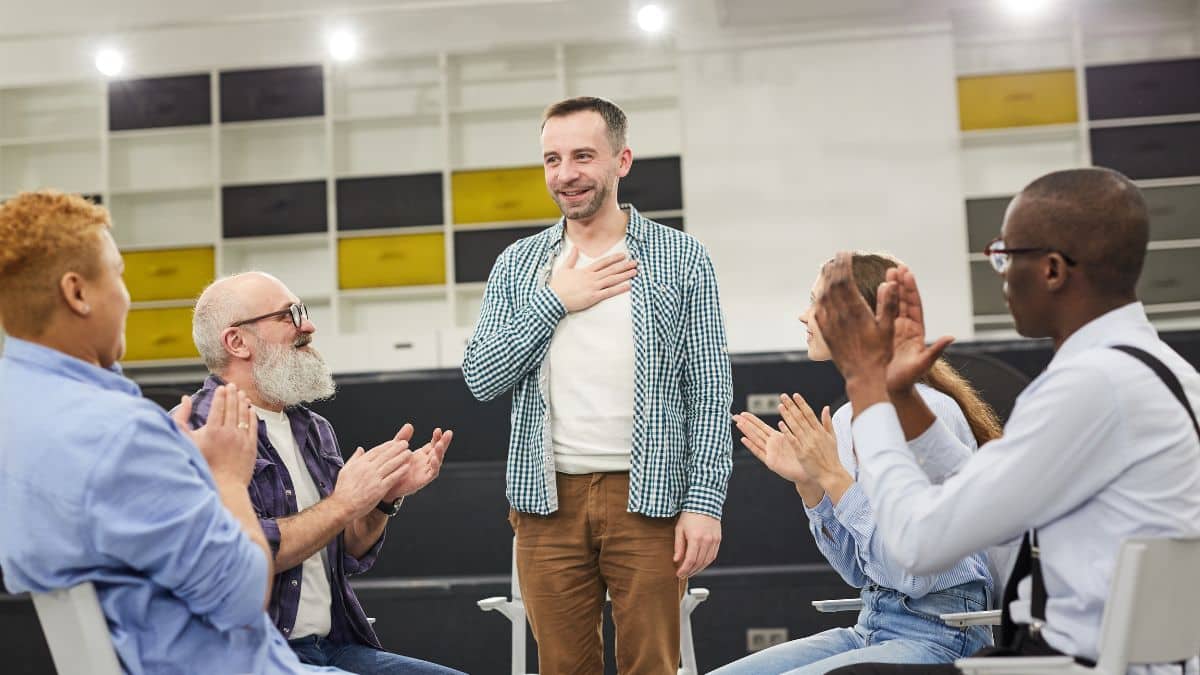 “Let's go around the room and introduce ourselves,” one person shared. “It's worse when they want a fun or surprising fact in addition to your name,” another added. Many people agreed with this sentiment. Me too. 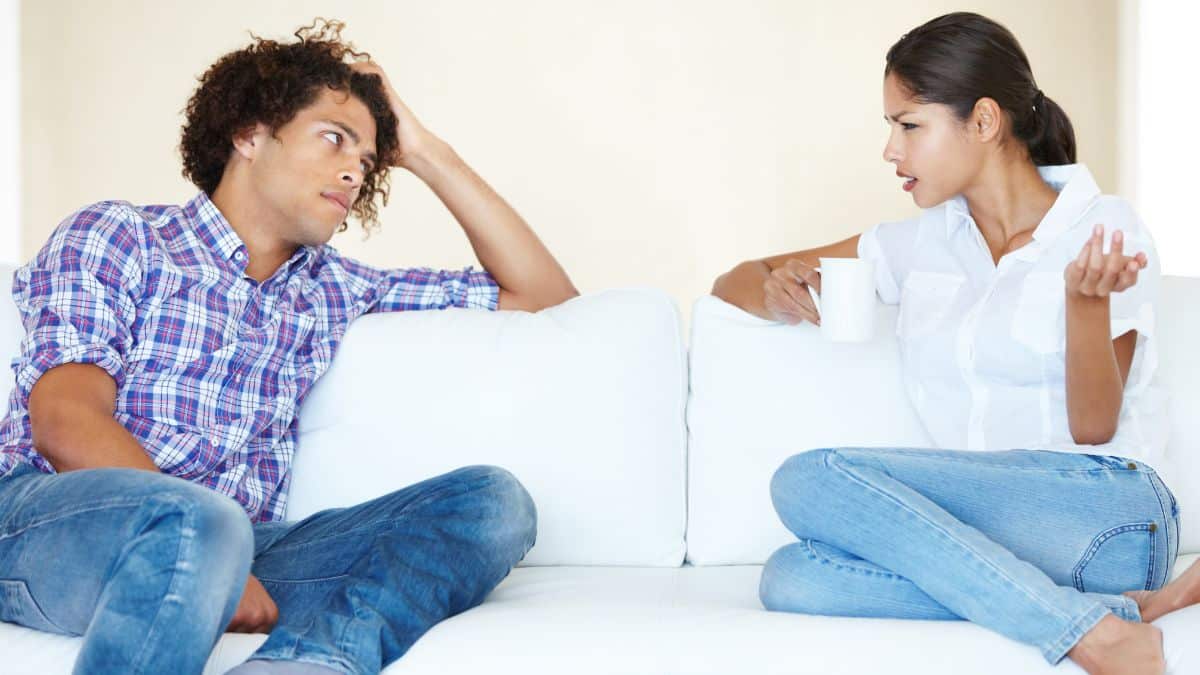 “My mother, when she texts me, ‘call me' – without any context. It has never been important, but she still does it and freaks me out,” added a commenter. Another replied, “My mother does this too with the ominous are you available to talk right now?”

“It has been telling me who died so many times that it's the first thing I start with, so if you want to talk, call me!! Finally, a third commenter confessed, “Yeah, my wife does this, or her other favorite is ‘I've made a big decision,' which will typically be that she's decided to have a burger for dinner.”

“The U.S. one scares the daylights out of me as well. It makes me think of eerie thoughts,” one user admitted. Another replied, “As a Canadian, I physically cannot bear to hear ours. I've never heard a sound that insights so much fear within me, and whenever it comes on, I jump so fast and run to turn it off. It takes me a solid minute to calm down.”

Finally, a third commenter informed, “The U.S. explicitly chose the sound to scare the living daylights out of you. They don't want people ignoring it.” 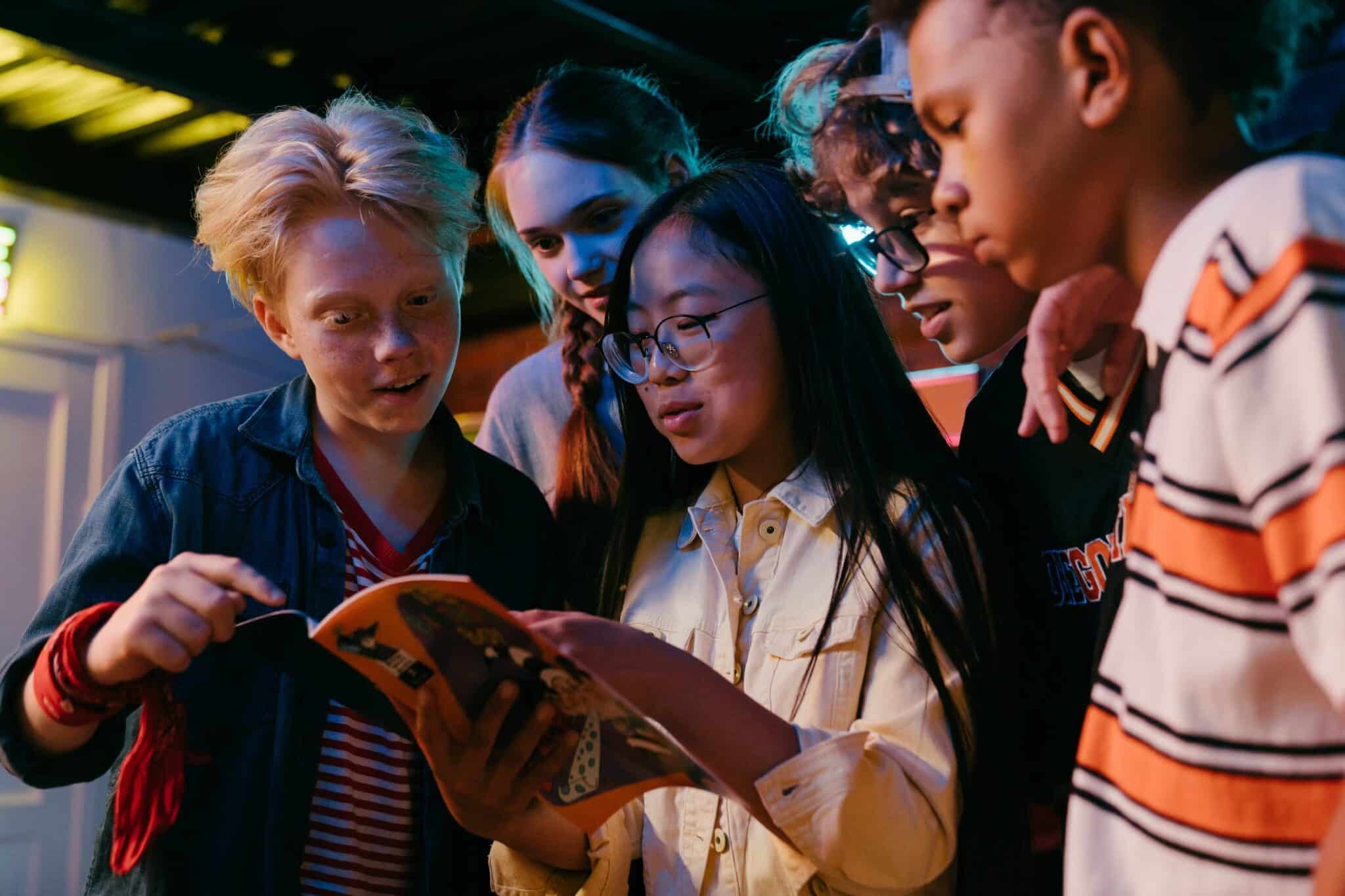 One user stated, “Nothing scarier than a group of angry teenagers.” “Old school 1980s teenagers were scary. Modern teenagers, not so much,” argued another. I'm sorry, what? Finally, a Redditor informed the teenager‘s response is a reference to the song “Teenagers” by My Chemical Romance. 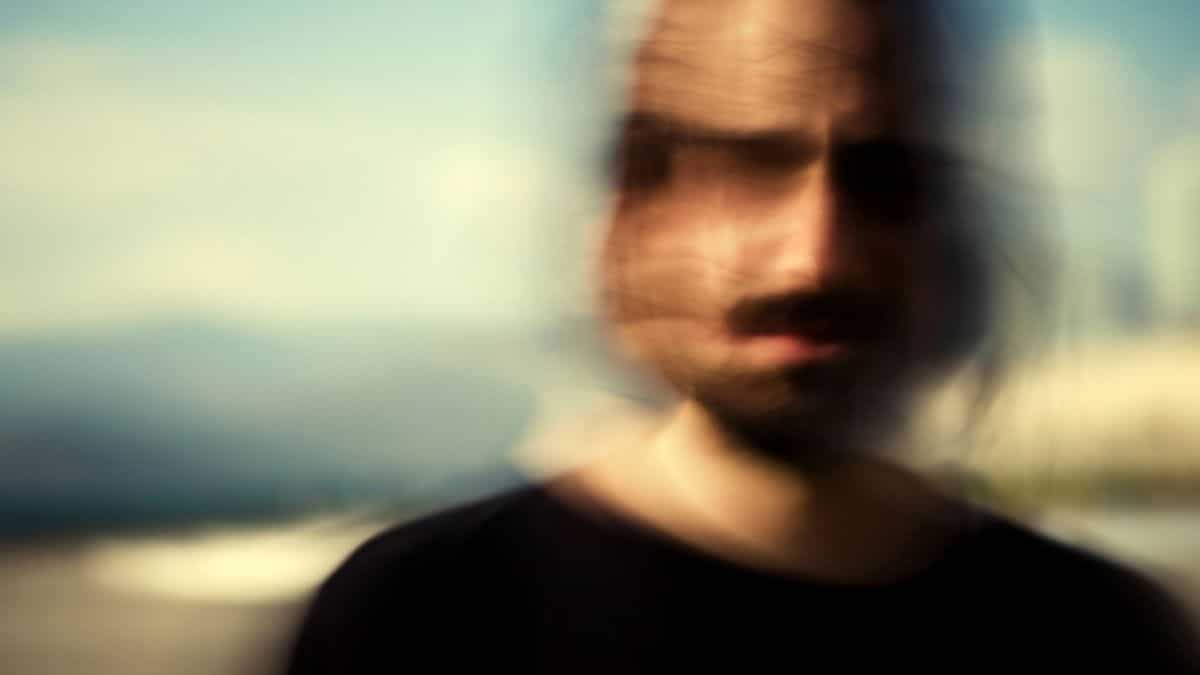 “As someone who lives with some symptoms of schizophrenia, it does change everything about how you perceive life and especially what you are,” a Redditor confessed. Another admitted, “Dementia runs strongly in my family. So I've resigned myself to knowing I'll get it. I joke, ‘I can't wait until I meet new friends every day.' But I'm pretty scared of it.” 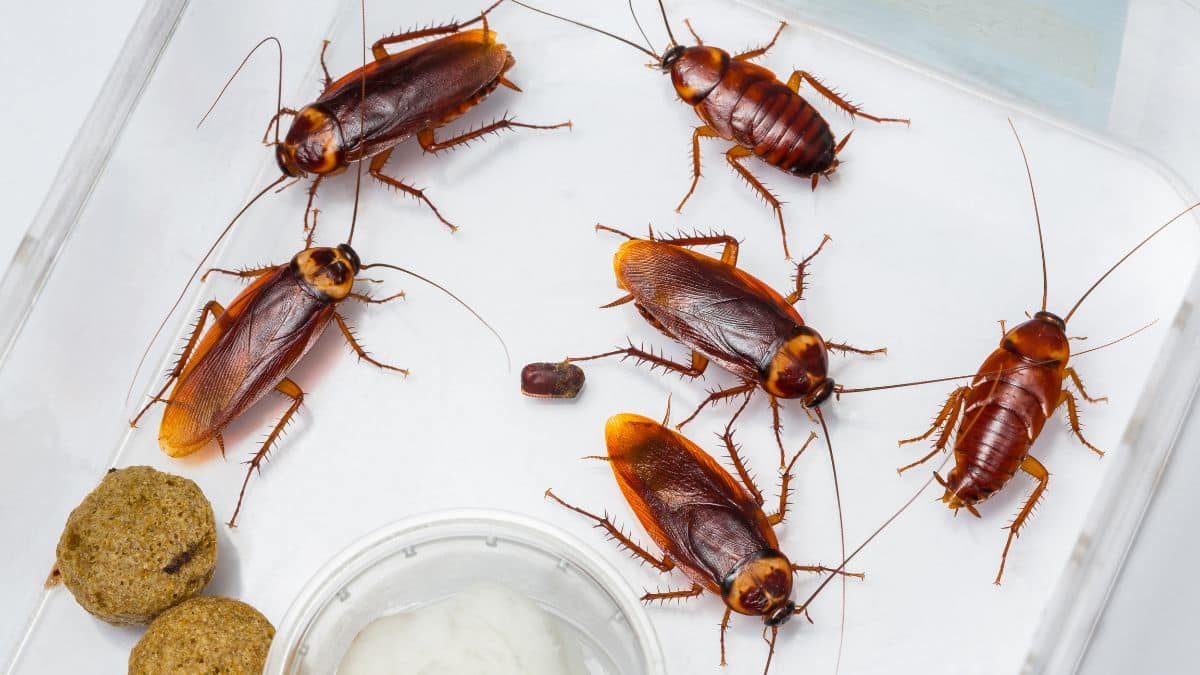 As a fellow detester, I'm not surprised that bugs are the number one answer. One user clarified, “When a big bug you're observing opens its shell to reveal wings, run!” “Flying roaches! They shouldn't be a thing that exists in this world,” said another. June bugs, red devil eye katydids, bed bugs, and giant water beetles also made their list.

What do you think? Did Reddit get it right, or is something scarier and more deserving of a spot on this list? Check out these terrible movies that we continued watching, hoping that they would get better.

10 Life-Changing Things You Can Buy for Less Than $100