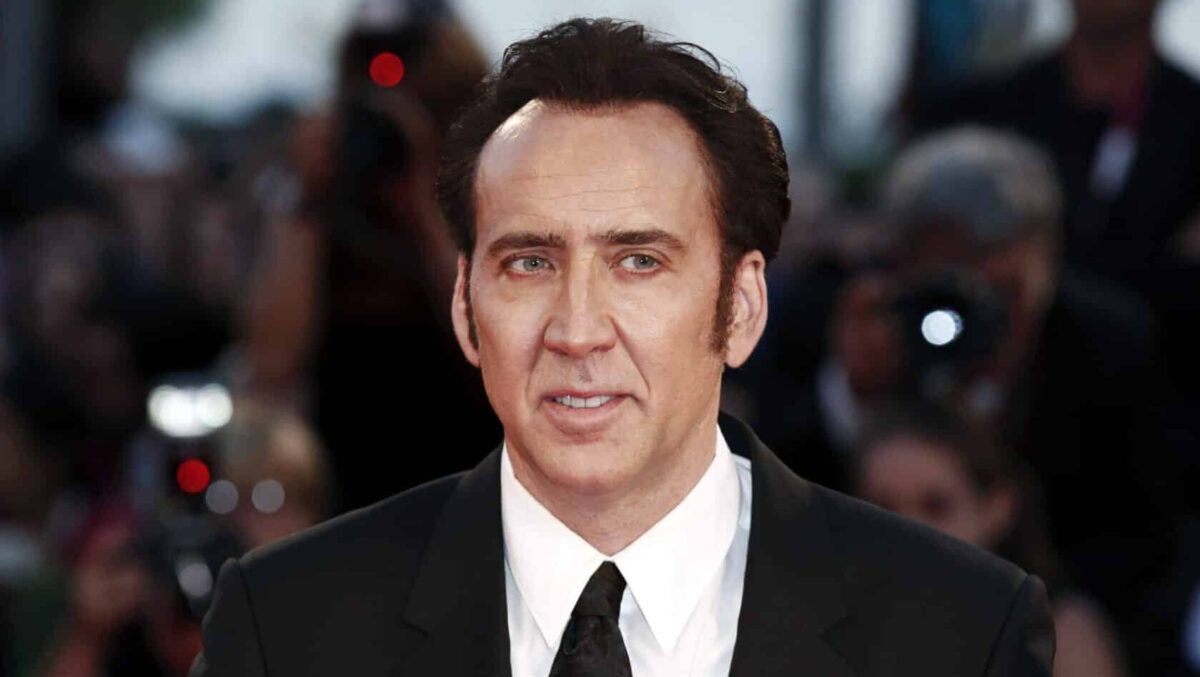 Do you have any controversial opinions or takes on popular movies and the actors and actresses playing in them? Of course, you do! Who doesn't? For example, if someone speaks ill of the Twilight franchise, I feel compelled to plead my case.

Yes, the acting is ridiculous. Sure Edward's creepy, and Bella is the twitchiest actress I've encountered, but the bad is so bad it's good. Nonetheless, this isn't about my opinions. It's about yours. So here are the top-voted controversial takes the internet has about Hollywood, films, and the actors and actresses in them.

Fhennerius said, “Pretty in Pink is awful. A rich jerk won't listen to the girl he's dating vs. the nice guy friend who thinks he's owed affection. Characters can be terrible and annoying, but the whole movie has me cringing and hurting for the protagonist the entire time.”

Bard_of_Armagh added, “I need a shirt that reads “John Hughes's movies have aged terribly.” TopAd9634 agreed, “Watching Sixteen Candles was eye-opening. I was like, “that's…rape, literal rape!” And then she wakes up and is like, mmhm, I think I liked it. What the fridge?!”

Redditor fish-rides-bike alleged, “Toy Story 3 is a retelling of the Jewish experience in Europe from the pogroms through the holocaust to the 1948 founding of Israel.”

They continued, “The bear has always been representative of Russia. In the film, Lots-o-Huggin bear promises the toys that have been exiled from their home a place where everyone gets what they need. But it turns out to be a regime of favoritism guarded by patrolling menacing trucks keeping everyone in their place — the gulags of the Soviet Union.”

Also, “When about to be consumed in the furnace, they are saved by The Claw coming from above. The eagle has always been representative of America, and before the Jews were eradicated in the Nazi death camps, the Americans entered the war and defeated Germany. Then, the toys get delivered to a new and friendly, Sunny Home — like the new Jewish homeland in Israel. There's lots more.”

TinyWannabeMan answered, “The movie Avatar would have been much better if it were half as long. For example, if the movie ended right after the tree was blown up by humans and the aliens were left devastated? Well, everyone would walk out of the theater sad and reflecting on how we destroy the environment. But no, they needed another 80 minutes of action.”

Beanzear argued, “I feel like there is a lot of retrospective Cristism of this movie, but when it came out, my mind was BLOWN. I felt like I was there.”

Geekqueen15 said, “Toy Story could've gone down in history as one of the best (if not best) trilogies of all time. They had a perfect beginning, middle, and ending. If only they didn't do the 4th, which I may have cried at the end, felt unnecessary.”

Fly-Hulud argued, “It's an allegory for parenting. Woody is there for his kid every day, even when she doesn't want him. So he has to learn to let go and give his kid space to grow into their own person, and in turn, gets to be his own person.”

They continued, “The ending is him understanding that he can't be everything for his kid forever, and the time has come he needs to let her go into the world on her own. He then reconnects with himself and his spouse (Bo Peep). Parenting has a way of making you and your spouse behave more like roommates sometimes.”

Lordveus volunteered, “Galaxy Quest is one of the best Star Trek movies.” Redditor phraps added, “The even/odd rule only works if you include Galaxy Quest. It's a Star Trek movie.” However, tons of people jumped in the comments to co-sign on OPs statement.”

Finally, OneSalientOversight quoted, “By Grapthar's Hammer…what a savings,” is the best line ever delivered in cinema history. You look at his face, the pauses he gives, the line of his mouth. It communicates so much about the character and his feelings at that moment.”

4. The Horror Genre Is No Longer Horror

Redditor jfsindel answered, “Horror is not jump scare and gore. On the contrary, it is one of the oldest genres that rely on fear, the unknown, and intense emotion. There's nothing wrong with liking those two, but horror has lost all meaning within the last fifteen years. It's not horror. It's essentially filmed haunted houses.”

Redditor mochicoco argued, “Horror is an exploration of the morbid, grotesque, and macabre. There have been some genius horror in the past 15 years. Most reflect on grief, sense of self, and group identity.”

Finally, ALasagnaForOne said, “In addition, I don't think a horror movie has to be scary to be considered horror. I've watched plenty of horror movies that I didn't find scary but still were compelling and sound films.”

One Redditor stated, “The thing that makes Stephen King's books so great is also what makes the movies bad. So much of the story is in the heads of the characters. And that just can't be successfully translated to the screen.”

Several people quickly reminded the user that Shawshank Redemption and The Green Mile are incredible Stephen King adaptions. Additionally, they noted: The Shining, The Mist, both versions of It, and the originals of Carrie and Pet Sematary as being fantastic.

AmbrosiaLemorles confessed, “I love Wild Wild West. However, just found out everybody who was involved hates it, Will Smith says it's the worst movie he ever made, and it has a Rotten Tomatoes Score of 17%.”

Several people agreed that the film was fun and that everyone had hilarious one-liners. Additionally, Redditor sheagy shared, “I think Will Smith turned down The Matrix to make that movie. So not only did we get Wild Wild West, we got Keanu as Neo. Win-win.

BlackDrackula inquired, “Can you imagine a universe where Will Smith was in The Matrix, and there was a bland inoffensive rap theme song to go on the soundtrack?” I have to admit. I'm laughing out loud at the notion.

Before we dive into the movie controversies, it must be noted that the number one voted controversial opinion on the thread wasn't about a specific movie. But rather the man, the legend, the National Treasure, Mr. Nicholas Cage.

Not_Your_Real_Ladder professed, “Nicolas Cage is the truest actor. He puts his entire soul into every role, no matter how dumb or ridiculous the script.” Redditor sketchysketchist added, “You can hate on him for never declining a role, but it's fresh air to have a talented actor who isn't too stuck up to bounce around genres and play varying roles “quality.”

They continued, “Who else has stolen the Declaration of Independence? Or Switched faces with John Travolta, tried to murder his kids, fought haunted Robo-furries, punched a woman while wearing a bear suit, became the Ghost Rider, was the Lord of War and went crazy over a weird shade of purple? And filled so many weird niches that Meryl Streep wishes she had the talent to fill!”

What do you think? Did Reddit have controversial opinions on Hollywood's takes, or is something missing from this list?

17 Netflix Originals to Binge-Watch During the Holidays