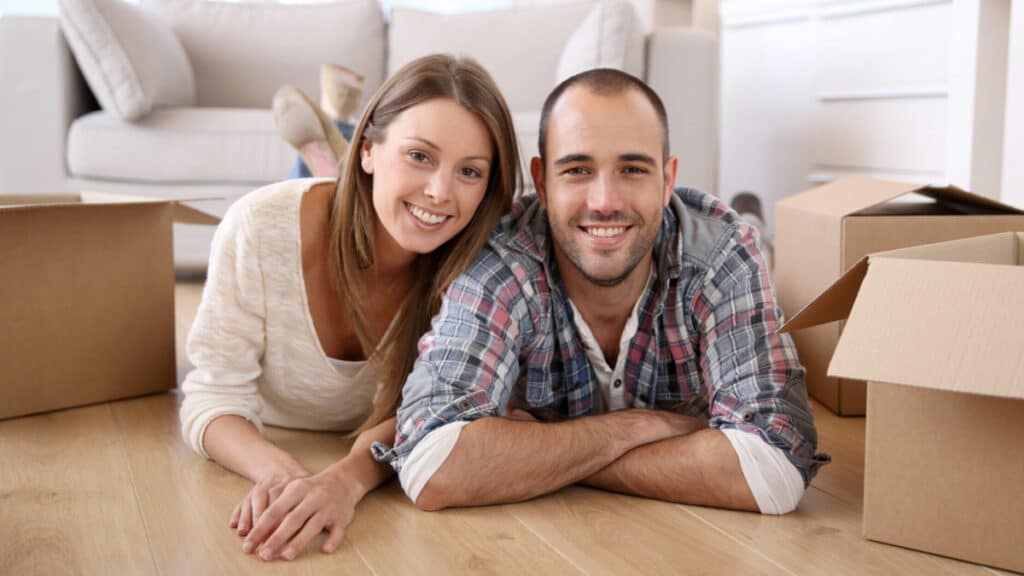 Have rental prices finally peaked? Average rents have exploded across the country since the pandemic's beginning, up 24% nationally and more than 40% in some markets, fueled by inflation and changing demographics.

However, things may finally be looking up. Apartment List released its November 2022 National Rent Report, and the results may have many breathing a sigh of relief.

According to Apartment List, their national rent index fell 0.7% during October. This decrease marks the second straight month-over-month decline and the most significant single-month dip in the index's history, dating back to 2017.

The results suggest a rapid cooling in the rental market; however, the timing is consistent with a seasonal trend already present in pre-pandemic years. Thankfully for renters' budgets, the prices will likely continue to drop as we enter the winter season, which is historically slow in the rental market.

Despite the decline, rent growth throughout 2022 is still outpacing pre-pandemic growth, even though it has slowed significantly from last year's peaks. So far this year, rents are up across the nation by 5.9%, compared to a staggering 18% at this time last year.

Year-over-year growth has been decelerating since the beginning of the year, but it is probable that 2022 will still end up being the second fastest year of growth since the start of the index.

The cooldown of the growth comes alongside the continued easing in the market's supply side. Apartment List's vacancy index now sits at 5.5%. In the past couple of months, the vacancy rate has ticked upward again after plateauing over the summer.

The recent slowdown is not contained to just one part of the country. The nation is experiencing this cooldown, which could ease the minds of those looking to move to notoriously high-rent cities such as New York and Los Angeles.

Boise, Idaho, was one of the first rental markets to explode in the early stage of the pandemic, and the city is already seeing a sharp decline.

Other cities such as Las Vegas, Jacksonville, Phoenix, and Riverside saw rent growth of up to 30% since March 2020, but over the past twelve months, none of these cities have seen growth past two percent.

According to Apartment List, most of the 2021 rent boom can be attributed to a tight market where households compete for a dwindling number of units. The website's vacancy index spiked above 7% in the early months of the pandemic as many Americans attempted to consolidate their households and move in with family.

After that, the rapid household formation led to a sharp tightening of the vacancy rate, which fell to 4.1% last fall. After bottoming out in October 2021, the vacancy index has displayed a trend of “gradual easing.”

After the prolonged period of aggressive rent growth coupled with non-housing related costs becoming increasingly more expensive, Americans seem to be moving in with family or roommates or hesitating to move out on their own.

The slowing household formation is the driving force behind the cooldown that is showing on both the supply and demand sides of the market.

89 of the nation's 100 largest cities saw a decline in rent this month. Two cities saw their rents holding steady, and only nine saw increases. Across the board, nearly all local rental growth has cooled since last year. 96 of the 100 cities saw slower year-to-date rent growth in 2022 than in the same months in 2021.

The most significant decline was in Boise, Idaho, where residents saw rents fall 3.5% between September and October. Boise was the original example of the rent disruption caused by the pandemic. Prices peaked in August last year, with rent increasing by a shocking 46.5% from the March 2020 level.

Since then, the market has cooled substantially, and prices are only up 36.6% compared to the March 2020 benchmark. Other cities that saw the sharpest month-over-month declines include Pittsburg, Seattle, Detroit, and New York City. These cities saw their prices fall by more than 2% this month.

The newfound interest in the Midwest could spell doom for their historically affordable prices in both the rental and housing markets.

The San Francisco area saw the sharpest rent decline in the first year of the pandemic and has been the slowest market to recover since. With some of the highest paying jobs in the country going remote, many took the opportunity to find cheaper rents elsewhere. The Bay Area saw a 1.1% decrease in October and is down by 1.9% since August.

In the city, some of the markets are recovering even more slowly. This dip has brought the metro's median rent below the March 2020 level. This trend is most popular in the more densely populated core cities.

While rents are cooling in most markets across the nation, the pace of growth in 2022 is still higher than in pre-pandemic years.

Realtor.com's chief economist, Danielle Hale, expects elevated inflation and rent growth to continue into 2023 as the Federal Reserve struggles to raise interest rates fast enough to keep it under control. “My expectation is that rent growth will slow, but we may not see it go back to what was typical before the pandemic,” she says.

Stealth Wealth and The Invisible Rise of The Secretly Rich