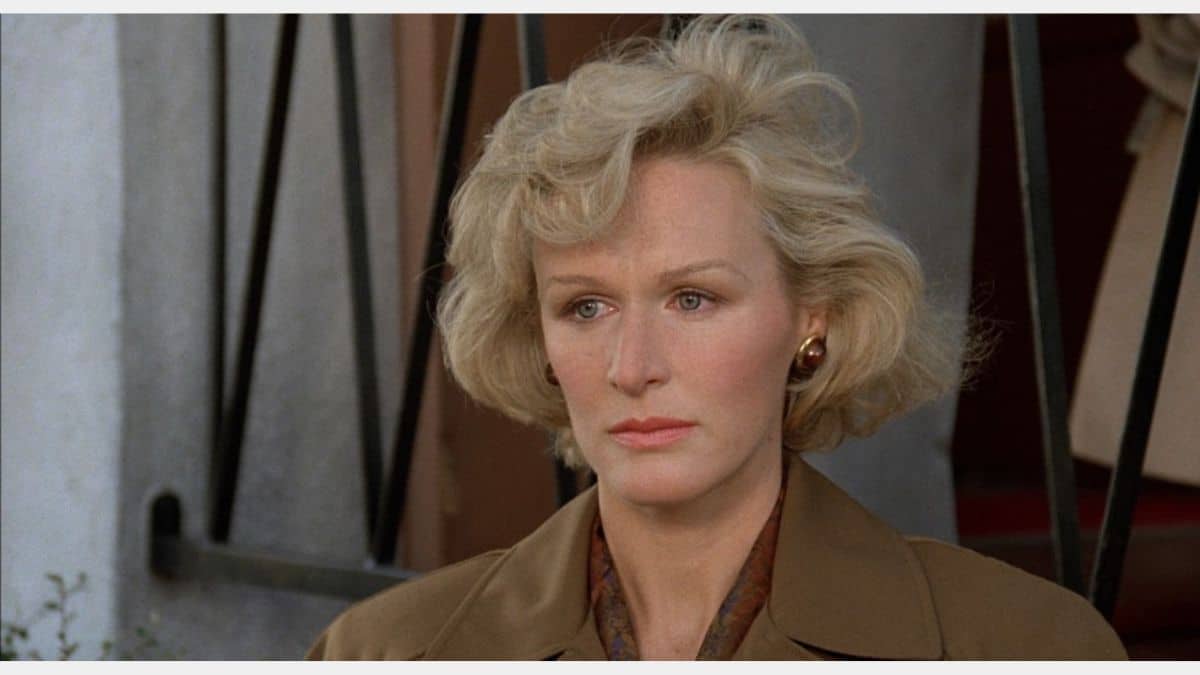 Are you searching for good courtroom murder mysteries that have knowledgeable lawyers fighting out each other and have a fantastic twist? We got you covered. After someone asked, the internet delivered these ten incredible films.

Witness for the Prosecution is a legal mystery thriller following a man (Tyrone Power) on trial for the murder of an affluent woman. He employs a prestigious lawyer (Charles Laughton). However, his alibi depends on his wife's testimony, and she chooses to appear in court against him.

Primal Fear is a legal thriller following a prestigious Chicago defense lawyer (Richard Gere) representing an altar boy (Edward Norton) accused of murdering an influential Catholic archbishop. He quickly realizes the case isn't as simple as perceived as it twists down a dark revelation of church secrets and perceived danger.

Fracture is a psychological, legal crime thriller following a man (Anthony Hopkins) shooting his unfaithful wife, who represents himself in court. A young hotshot prosecutor (Ryan Gosling) about to take a job at a private law firm is handed one last case before departing. However, what should be an open-and-shut case proves otherwise as the two engage in a battle of the wits showdown.

A Time to Kill tells the story of a Black father (Samuel L. Jackson) who shoots the two bigoted rapists who raped his ten-year-old daughter. He trusts an unseasoned lawyer (Matthew McConaughey) to defend him as racial tensions rise in the small, segregated Southern town.

Midnight in the Garden of Good and Evil is a mystery thriller following a young journalist (John Cusack) who becomes enamored by a case in Savannah, Georgia. It involves a wealthy societal figure (Kevin Spacey) on trial for murdering a male sex worker, which he alleges was in self-defense.

Presumed Innocent is a legal thriller that follows a chief deputy (Harrison Ford) charged with raping and murdering his colleague and mistress (Greta Scacchi). He hires a defense attorney (Raul Julia) and is shocked by his trial's revelations.

The Lincoln Lawyer is a legal thriller following Matthew McConaughey as the titular character, Mickey Haller. He works from a chauffeur-driven Lincoln Town Car rather than a typical office. Nevertheless, a mother and affluent Los Angeles businesswoman hires him to defend her son against assault charges.

Jagged Edge is a neo-noir legal thriller following a lawyer (Glenn Close) who reluctantly accepts a case of a man accused (Jeff Bridges) of killing his wife but remains unsure of his guilt or innocence. The film twists and turns in suspense to the very end.

A Few Good Men is a legal drama following a military lawyer (Tom Cruise) defending two U.S. Marines charged with murdering a fellow Marine. After a Lieutenant commander (Demi Moore) convinces him, they likely were carrying orders from a commanding officer. So he takes it to trial and puts his career at risk by calling a Colonel (Jack Nicholson) to the stand, hoping to uncover the truth.

My Cousin Vinny is a comedy courtroom film following two young New Yorkers, Bill and Stan (Ralph Macchio and Mitchell Whitfield), arrested for a murder they didn't commit. Bill's uncle Vinny (Joe Pesci) is a man who failed the bar fives time before passing to become a lawyer, and he's their only hope. It co-stars Marisa Tomei as the adorable Mona Lisa Vito, Vinny's fiancee.

We hope you enjoyed this Reddit picks list of tantalizing courtroom murder mysteries. Also, check out these 80s and 90s movies no one talks about but are worthy of a watch.

10 Worst Things People Have Stepped on While Barefoot