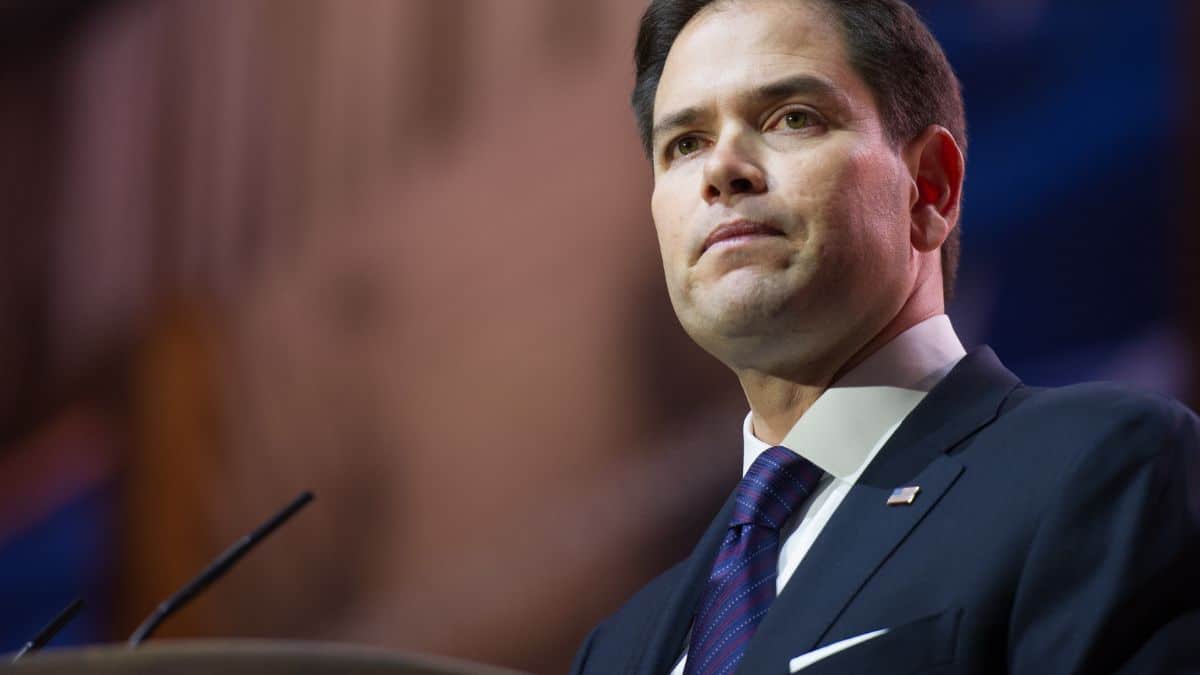 The Biden Administration has been experimenting with progressive initiatives involving encouraging diversity and equity in different industries in the United States. One of the most surprising industries he implemented these initiatives was the military. Republican lawmakers have consistently criticized this decision, saying that introducing these “woke” ideas into the military undermines the armed forces' fighting ability.

The GOP has accused the Biden administration of trying to indoctrinate the next generation of commanders. A report written by Senator Marco Rubio and Representative Chip Roy outlines the idea that “Our military’s singular purpose is to ‘provide for the common defense' of our nation, and it can not be paralyzed by fear of offending the sensibilities of Ivy League faculty lounges or progressive pundits. The world is a dangerous place, and the Biden Administration's insanity is eroding our greatest source of security in it.”

The report claims that these teachings are encouraging anti-white rhetoric within the armed forces.

“An admiral told midshipmen at the Naval Academy that they need to read ‘How to Be an Antiracist' – a book that teaches that ‘the only remedy to past discrimination is present discrimination,' that capitalism is racist, and that people by virtue of their race are inherently oppressive or privileged while others are inherently victimized or oppressed.”

Marco Rubio claims that this new program and these teachings are distracting service members from their main goals in the armed forces. In an interview with Fox News Digital, he said, “Rather than making the case for American greatness and protecting our nation, the military is parroting woke nonsense. It’s dumb, it doesn’t work, and it's dangerous. We need to spend more time thinking about how to counter Chinese aircraft carriers and less time thinking about pronouns.”

Teaching material used at West Point military academy was cited as another toxic aspect of the new ideology being pushed into the military. “A slide for a class at West Point obtained by Freedom of Information requests argues that ‘white people and people of color live racially different structured lives. The slide goes on to list three characteristics of whiteness, describing it as ‘a location of structural advantage [and] race privilege,' ‘a standpoint or place from which white people look at themselves and the rest of society,' and ‘a set of cultural practices that are usually unmarked and unnamed.'”

Indoctrination of The Troops

The report also talks about how the armed forces are unnecessarily funneling resources into fighting “extremism” in the military by training individuals in the proper use of pronouns and allowing service members to transition to a different gender.

The report claims this is ridiculous since one of the medical conditions that can disqualify someone from the military is the use of Invisalign, yet someone can undergo hormone therapy and life-changing surgeries to change genders.

10 Movies Where Someone Is Wrongly Accused and on the Run

10 Awesome Book to Movie Adaptions Where They Got It Right