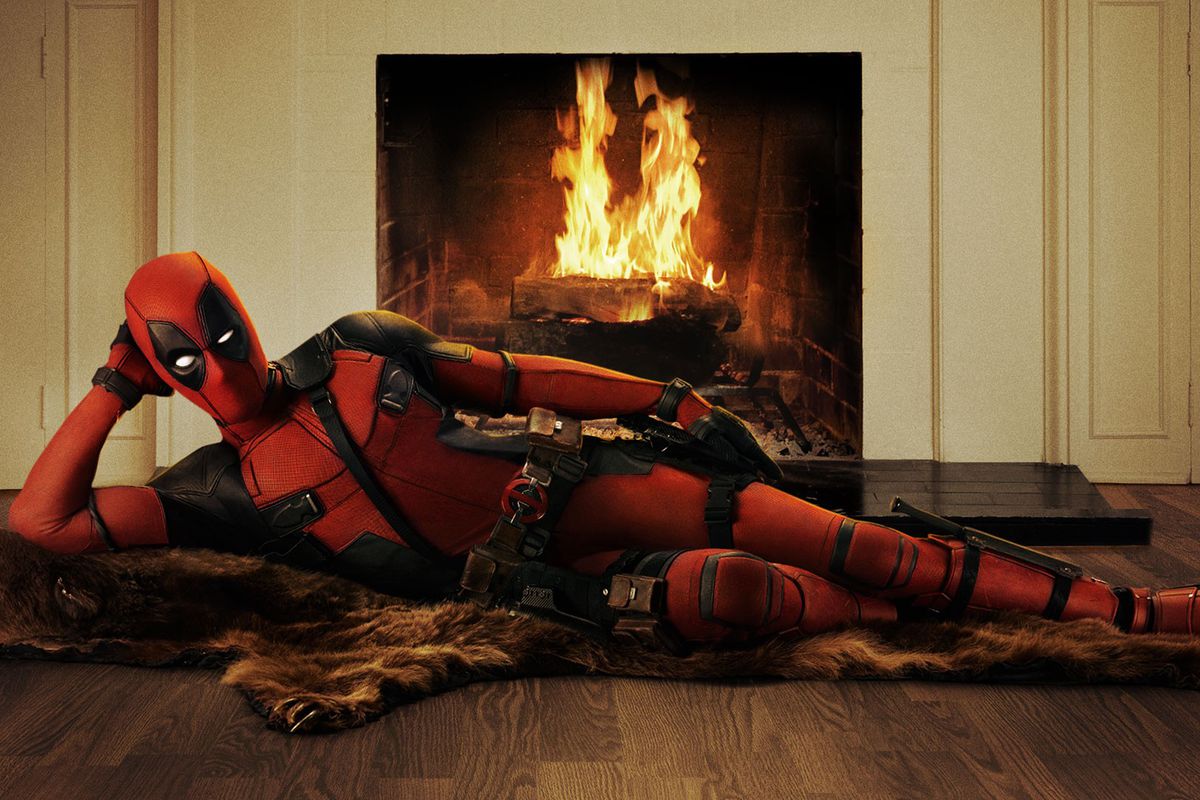 After long speculation, it's now official that Deadpool is coming to the Marvel Cinematic Universe. The madcap character's third movie has a release date of September 6th, 2024, making it either the final film in Phase Five or the opening movie of Phase Six.

Ryan Reynolds will reprise his role as Wade Wilson, and, rather excitingly, Hugh Jackman will join him in the movie for another outing as Wolverine.

Previously, of course, both characters had been a part of Fox's X-Men movie universe, which raises the question of how they'll suddenly be part of the MCU. We're going to be discussing some potential answers to that question.

Not in the MCU?

The first possibility is that the characters won't be in the MCU when this movie begins.

The duo may be in the reality in which we've seen them before, with the idea being to reintroduce audiences to them before they get plucked into the MCU for the Avengers: Secret Wars movie in 2025 (possibly along with a variety of other non-MCU Marvel movie characters from years gone by).

Always in the MCU?

The second possibility is that they get written as if they were always in the MCU. It could just be that they haven't yet interacted with any of the characters we're familiar with in the franchise. Although it seems unlikely, given how many events should have resulted in their paths crossing with the likes of the Avengers, there's precedent for characters who should have crossed paths with the MCU's mainstays not having done so.

You'd think by now that the Eternals, the Inhumans, the Skrulls, and the inhabitants of Ta Lor should have met Earth's Mightiest Heroes, for instance.

The next possibility is that, although Ryan Reynolds and Hugh Jackman will play Deadpool and Wolverine, they're playing different versions to those we're familiar with (think the various versions of Doctor Strange we've met who were all played by Benedict Cumberbatch).

If that's the case, it may be that these versions of the characters have only recently become superheroes with powers in the MCU, which would explain why they haven't interacted with the franchise's other established heroes before.

A Consequence of Power?

Another reason the characters could find themselves in the MCU is because of all the cosmic and reality-altering power thrown around in the franchise in recent years.

The Snap, the Blip, Wanda Maximoff's antics in WandaVision, the messing with timelines in Loki, Doctor Strange's spell in Spider-Man: No Way Home, and the multiversal shenanigans of Doctor Strange in the Multiverse of Madness could all have somehow merged the realities of Fox's X-Men franchise and the MCU.

To elaborate on that idea with an example, let's use the events of No Way Home. When Doctor Strange cast a spell for the world to forget Spider-Man's secret identity, it went wrong and brought everyone who knew he was Peter Parker from every reality into the MCU. Given Deadpool's unique awareness of being a fictional character (he breaks the fourth wall regularly), perhaps he knows about Spider-Man being Peter Parker from reading comics.

If he had relayed that information to Wolverine during his inane ramblings, they might have ended up in the MCU due to the magic. Then, the pair might have remained there despite Strange's spell to send them all back due to as-yet-unseen events.

There's also the small matter of Deadpool possessing Cable's time-traveling device as of the end of Deadpool 2.

With that in mind, his constant zipping around “putting things right” might have changed his timeline into what we know as the MCU. If there's one thing we've learned from movies, it's that meddling with time has consequences!

Of course, given that it's Deadpool we're talking about here, an explanation might not even be required or provided. Deadpool 3 might open with the Merc with a Mouth saying, “we're here, deal with it,” and that could be it!

The next question we have to ask about this movie is what it will entail. Precisely what will Deadpool and Wolverine's first MCU outing see them doing?

For their first movie in the MCU, there's every chance Deadpool and Wolverine's story will be a standalone one.

In their opening installments, several characters in the franchise – Iron Man, Captain America, Thor, Black Panther, and so forth – didn't interact with any characters from the wider MCU or didn't do so until the climactic stinger. That could be the case here. Just imagine how cool it would be to see Nick Fury or Valentina Allegra de Fontaine turning up in an attempt to recruit the pair at the movie's climax.

Several ideas for a standalone Deadpool/Wolverine movie have done the rounds.

They include a buddy cop-style movie like 1987's Lethal Weapon, a road trip movie like 1994's Dumb and Dumber, or even a film like 1950's Rashomon, which uses a plot device with multiple characters providing subjective, alternative, and contradictory versions of the same incident.

This method of introducing the duo would set the scene for a subsequent movie in which they find themselves more involved in the MCU as a whole.

Throw Them Into the Mix

The alternative to a standalone movie is that Deadpool and Wolverine get immediately thrown into the broader MCU mix. They could find themselves fighting against the Skrulls, a rampaging Hulk, Intelligencia, A.I.M., or other established entities in the franchise.

They might even have some help in the form of surprise appearances from other MCU heroes. It would be fantastic to see them meet Spider-Man, Ms. Marvel, Daredevil, or any other good guys doing their thing in the MCU.

This method of introducing them would probably be received better by fans, who've been waiting to see them mixing it with Marvel's equally popular characters for years on the big screen.

No matter how it happens or what they do once they get there, Deadpool and Wolverine are on their way to the MCU. That's exciting, and the possibilities are endless, so we'll all be eagerly awaiting their arrival.

The question remains about how 2017's Logan fits into this, but it's quickly and easily answerable. Logan took place in 2029, so Deadpool 3 could be set before that. What's more likely, however, is that Logan took place in a completely different continuity. Regardless of all that, this is terrific news. Ryan Reynolds and Hugh Jackman interacting with the MCU's elite will be brilliant.

Best Creature Features and Where to Stream Them

5 of the Best Storage Auctions