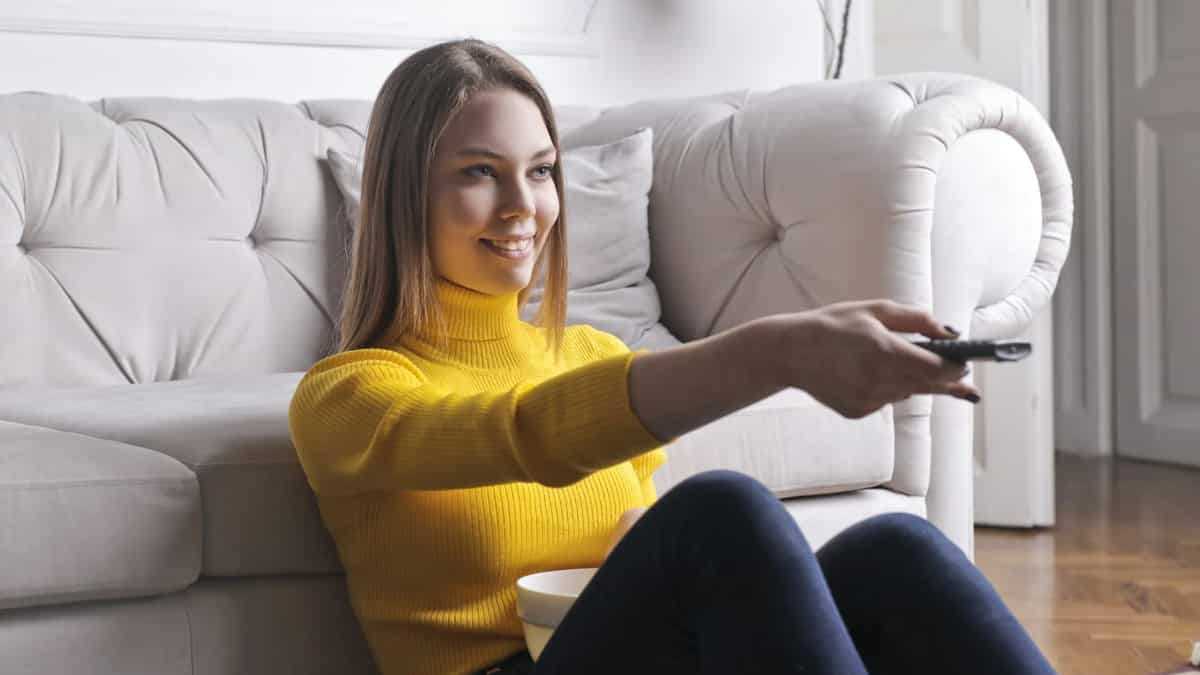 DirecTV is paying out $17 million over claims that it hired debt collection agencies to make robocalls to hundreds of thousands of people who were not DirecTV customers.

The complaint was filed in a California District Court. The lead plaintiffs were Jenny Brown and Carmen Montijo. They claimed that DirecTV hired outside agencies (iQor, Credit Management, Enhanced Recovery, and AFNI) to reach out to customers and claim they had overdue payments.

The companies ended up calling 220,000 wrong numbers belonging to people who were never DirecTV customers. The complaint alleges that DirecTV “either knew or consciously avoided knowing” what the telemarketing agencies were doing.

DirecTV claimed that it should not be responsible for the wrongful actions of third-party agencies. The company also denies that they violated the Telephone Consumer Protection Act. This suit isn't the first of its kind with DirecTV.

In 2005, DirecTV paid a $5.3 million fine after a telemarketing company it hired called and solicited people who were registered on the national do-not-call registry. The then-FTC chair Deborah Platt Majoras said in a statement, “The do-not-call rule applies to all players in the marketing chain, including retailers and their telemarketers.”

DirecTV was also been enmeshed in a separate suit in August after they were accused of spamming DirecTV customers with spam calls.

Anyone who has not been a DirecTV customer since 2004 and received a debt-collection call from DirecTV or one of the third-party debt-collection agencies is eligible. You must have received the call between August 14, 2009, and December 4, 2015. The call must have included a pre-recorded or artificial voice.

How to File a Claim

Members who are eligible would have received a letter and potentially an email letting them know that they qualified for the settlement. If you think you qualify but did not receive a notice, you can apply to file a claim on the settlement website or mail in a form.

What Is The Payout?

Individuals will be sharing the $17 million settlement amount. The exact amount you will be paid depends on how many successful claims are filed. According to the settlement documents, people who were contacted by iQor or Credit Management could be eligible for two shares, around $600, per call.

People contacted by Enhanced Recovery or AFNI would receive one share, $300, per call.

When Will Payments Go Out?

The final hearing to approve the settlement is scheduled for February 24th. Payouts would normally begin after that, but if there are any appeals, the process could be delayed for up to a year. The notice that qualified individuals received asks them to be “patient” about receiving the money.