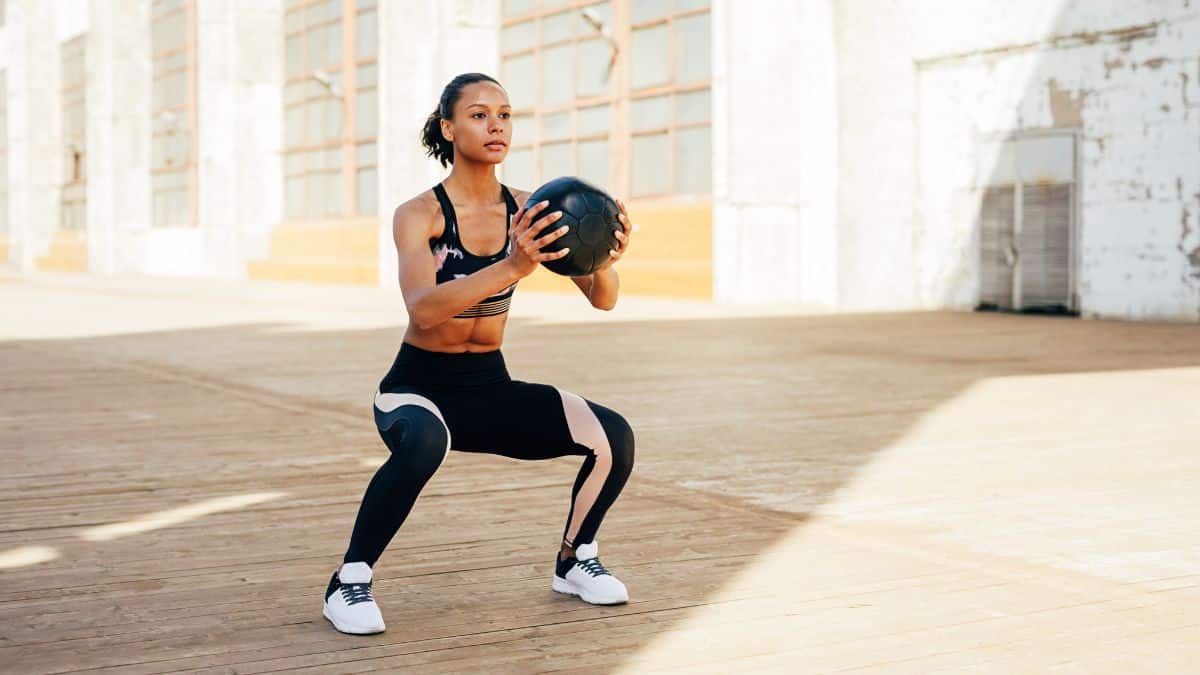 I was recently scrolling the internet's front page when I stumbled upon this question, “What are the disadvantages of being a woman?” Here are the top-voted responses. 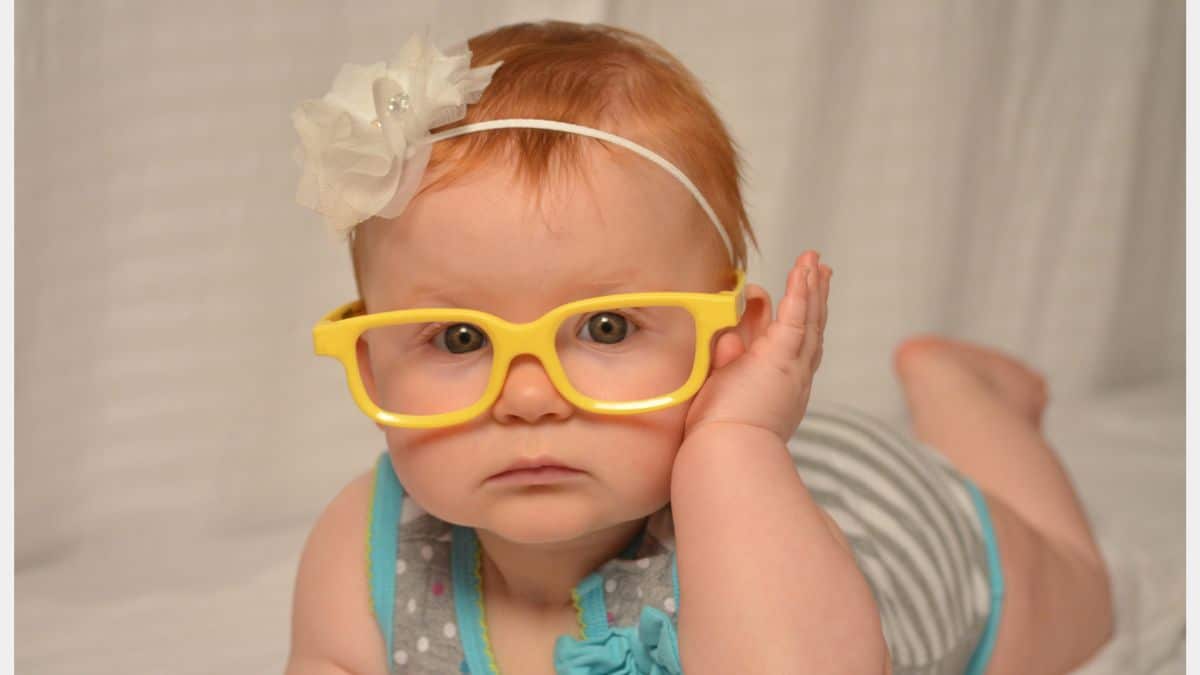 Being told your life won't be fulfilling until/unless you have children. Being told it's a woman's purpose to have kids and not to want kids is weird or makes you a bad person. Also, being told you will change your mind when you get older, either by strangers or family members as if they know you better than you know yourself.”

“Finally, not having easy access to procedures for sterilization. I'm not 25 yet, but I can't even look at options like getting my tubes tied because they don't trust my judgment and worry more about ‘What if your future husband wants kids!' To be clear, kids are a deal-breaker for me, so I won't marry someone who desperately wants biological children.” 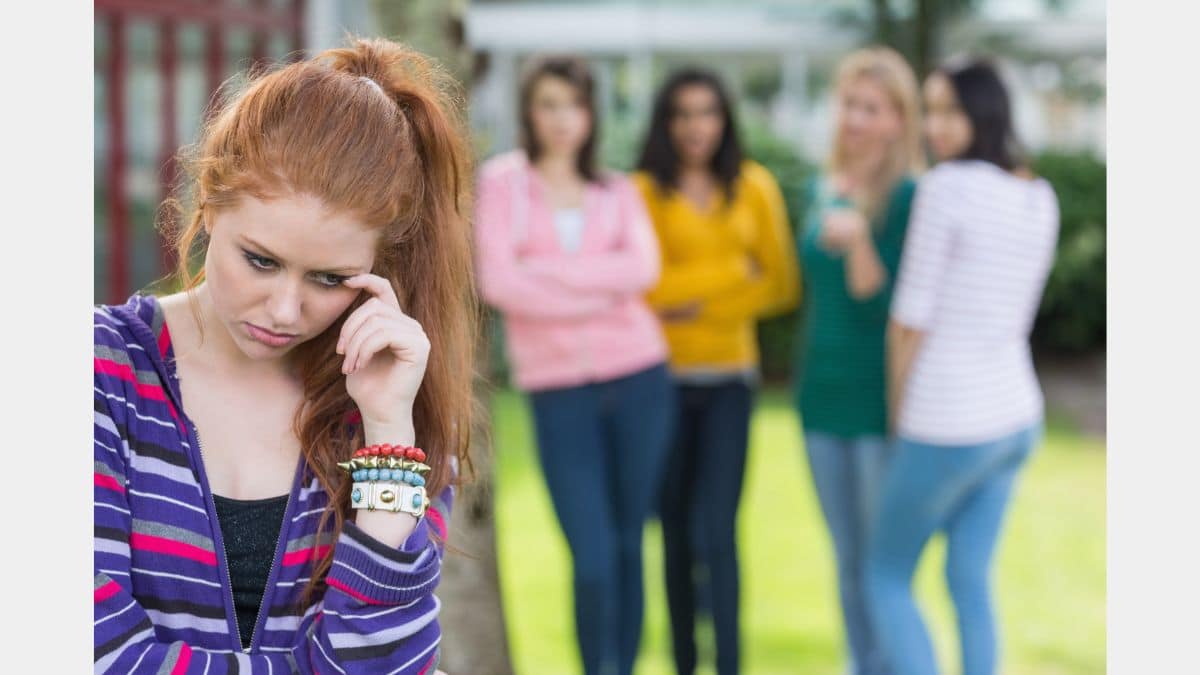 “I feel like us girls are automatically seen as worse people and worse friends,” one shared. “Why? Because of the teen drama shows that constantly show women as dramatic, back-stabbing, and two-faced. It goes as far as some people avoiding being friends with women and trusting women.”

10. Being Left When Sick 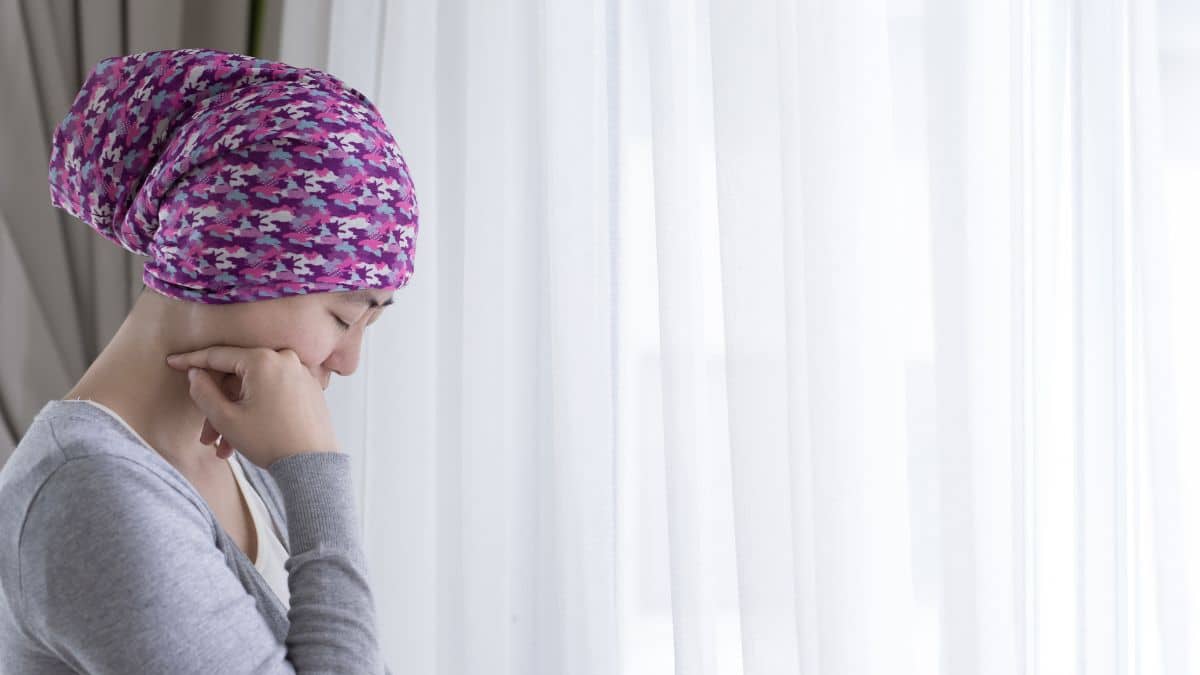 Another user summarized a recent study, “A woman is six times more likely to be separated or divorced soon after a diagnosis of cancer or multiple sclerosis than if a man in the relationship is the patient. A study examined the role gender played in so-called partner abandonment. The study also found that the longer the marriage, the more likely it would remain intact.” 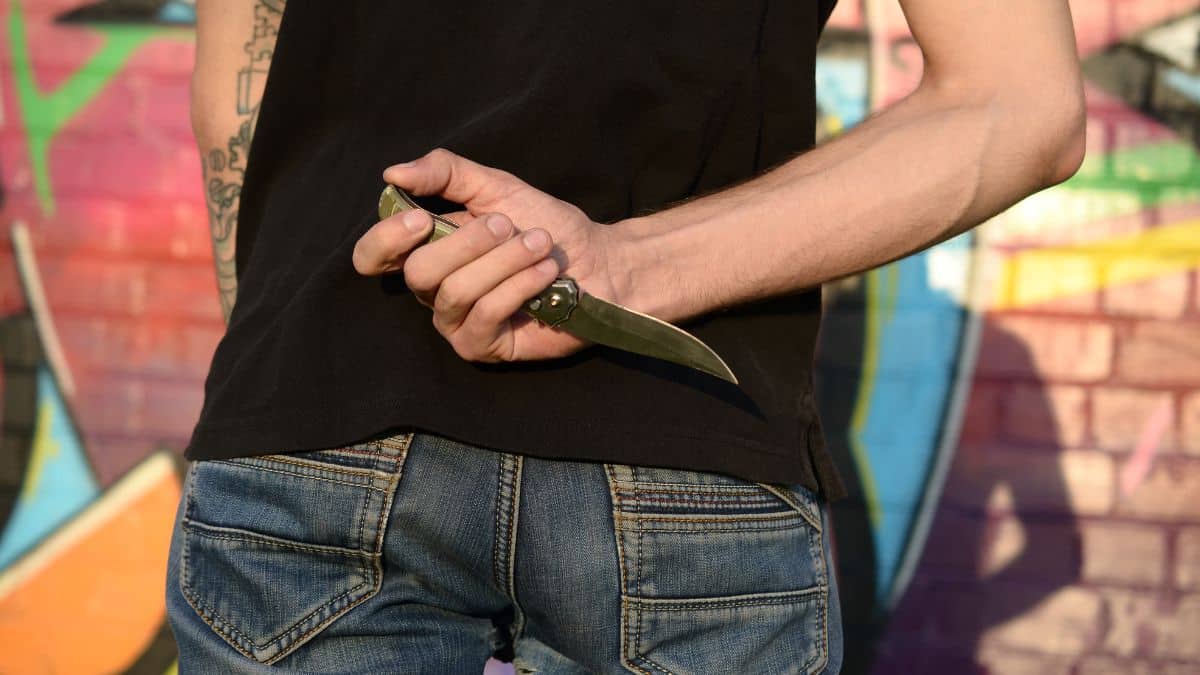 “Just the sheer amount of fear we have to live with every single day,” shared one:

8. Being Responsible for Men's Sexual Impurities 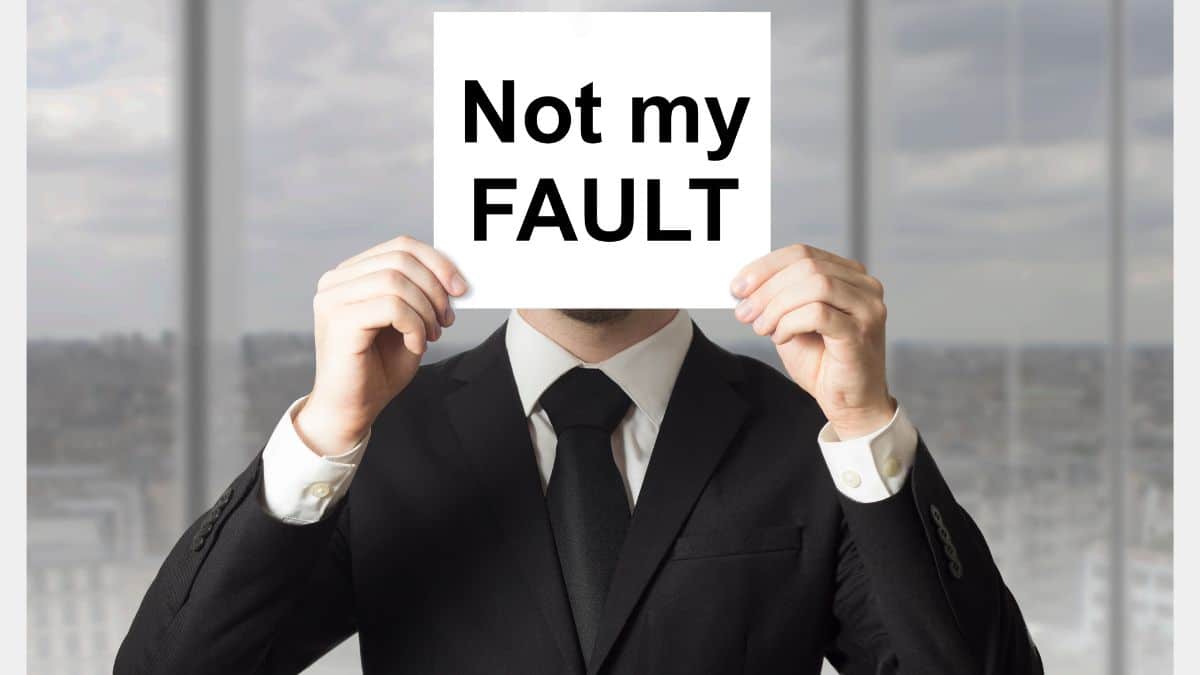 One person said, “In the U.S., this is often used, usually in combination with stuff like ‘This will ruin his future‘ or ‘He was drunk/he couldn't control himself.' And sometimes even ‘She enjoyed it/didn't fight back enough to make it believable she didn't want to.”

A second shared, “I was told this in a church meeting when it was time for all the young teenage women to get together for a meeting. The church leader told us a story – about how a young man had sexual relations with a woman. So he couldn't go on a religious mission.”

“The leader warned, “Don't be the cause of a young man not going on a mission. For every sexual sin you commit, some young man must pay the consequences – unbelievable but true.”

7. Not Being Taken Seriously 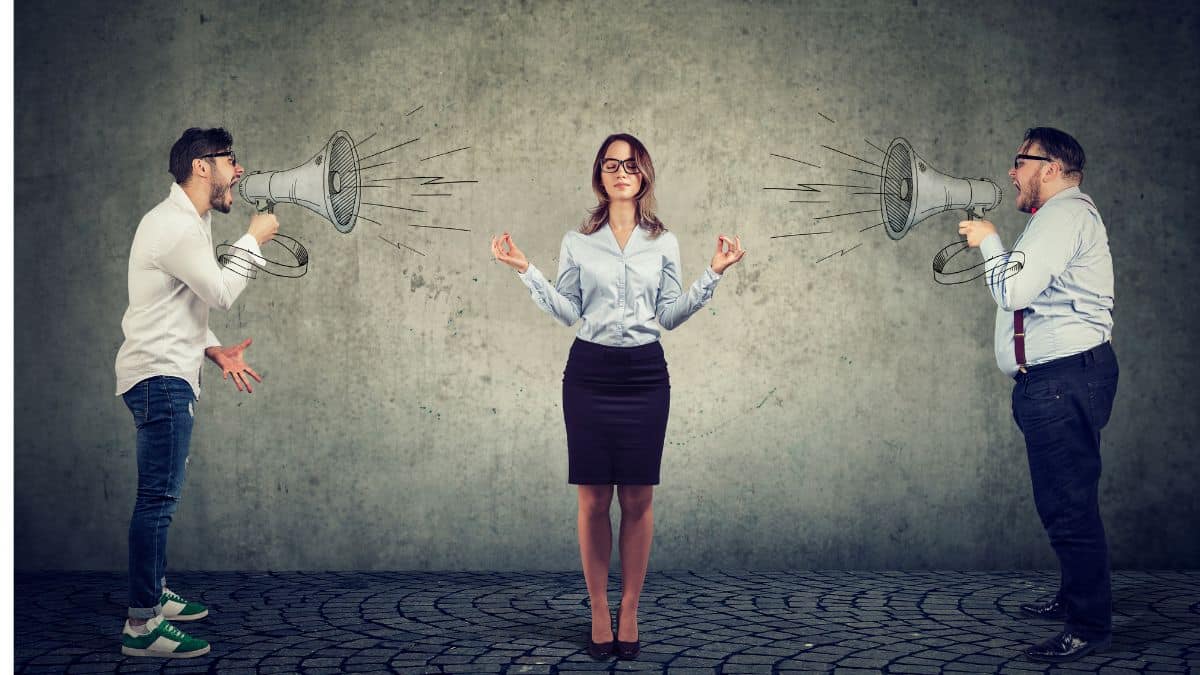 One woman exclaimed, “Yes! This X ten! I am the only full-time female employee at my job, and I could have a great idea, but it is only worth something if a male coworker brings it up.” Another agreed, “The number of times I've made a statement and not been taken seriously only for my husband to back me up and have everyone take what he says at face value. It's infuriating.”

6. Being Sexualized and Catcalled 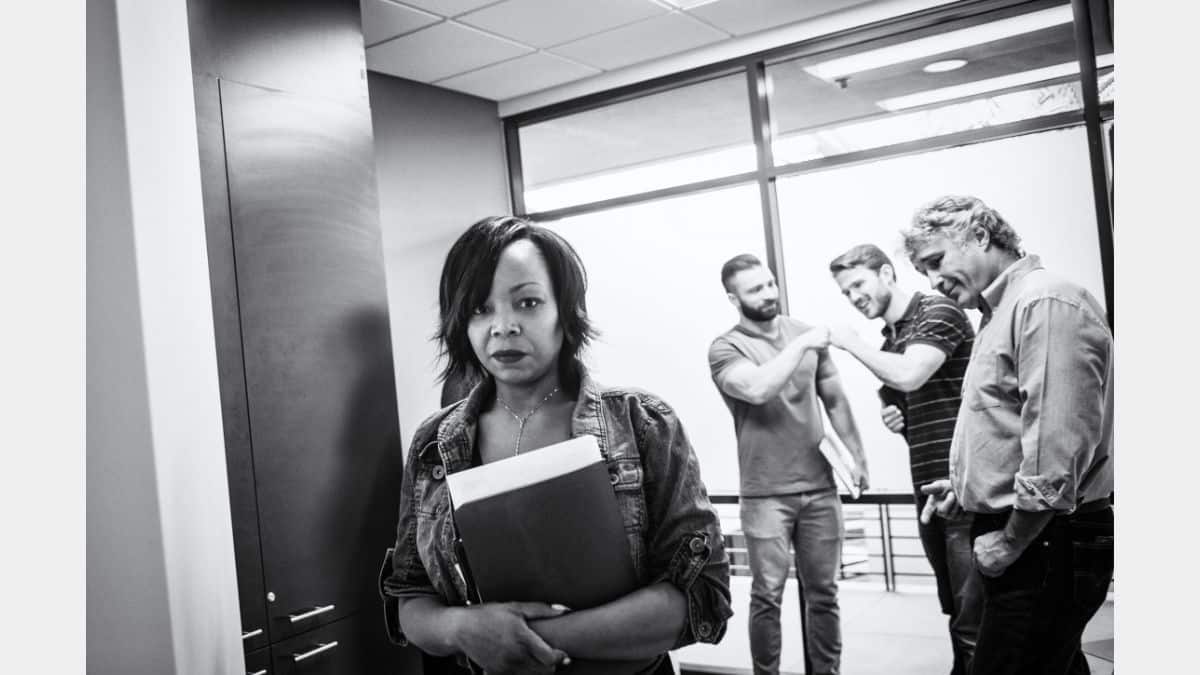 “Another woman said, “Just walking around in the neighborhood wearing regular clothes and being sexualized, catcalled, and harassed. We always have to be alert going anywhere.” “Being catcalled by grown men. I'm 14,” another said.

Finally, a third added, “This started happening to me when I was around 12 years old. I didn't know what to make of it at the time and thought it was normal. But, in retrospect, it's terrifying.” 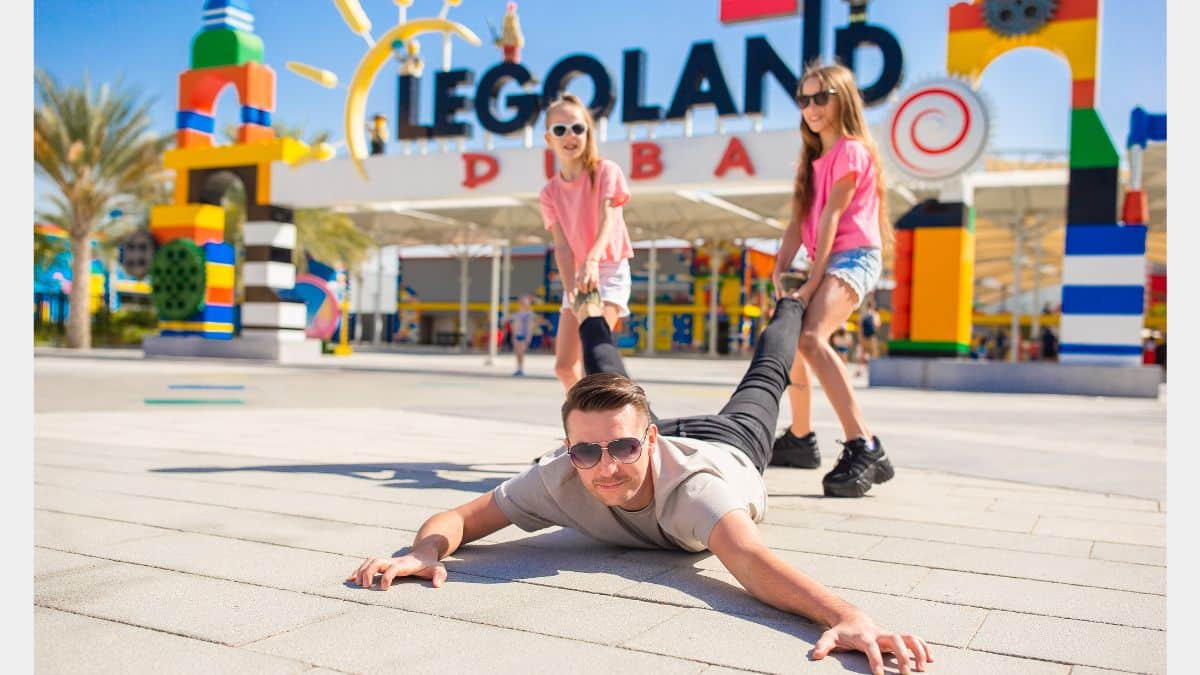 “The bar is unbelievably low for men to be considered good dads. My significant other was admired by a few of my female family members the first time I went on a work trip, and he had to handle our kid by himself for a couple of days. HE IS A PARENT TOO. WATCHING OUR KID IS AS MUCH HIS JOB AS MUCH AS IT IS MINE,” shouted one.

“But despite that, it is still up to me to arrange all doctor and dentist appointments for the kiddo. I deal with everything related to daycare or her upcoming Kindergarten. I keep track of what clothes she has and what she still needs. Part of it is because my work schedule is more flexible. But honestly, part of it is that I am the mom, and society has decided that this is the stuff we handle.”

“I don't mean to paint him a bad dad because he isn't. He loves spending time with our daughter, attends all her events, talks to her about her day, takes her places, etc. He will also do anything I ask him to do regarding the mundane tasks of having a child. But that's the sticking point. We shouldn't have to ask. Moms perform an incredible amount of mental work that most other people largely ignore.”

“All of it is bad: the pain, the general discomfort of wearing pads or tampons, the fear of making a mess of your clothes or having the outline seen through your clothes, the smell, the hormonal changes, and subsequently having anything you say dismissed if people know you're on your period. ”

Also, knowing that not only are good hygiene products expensive, but they're also taxed, and on top of it, too many men think you're exaggerating how bad it is.” Another added, “Don't forget the near-lifetime expense of feminine products.”

“Being physically weaker than most males over about 15 and under about 70,” one said. “Ugh, I hate this. I work out quite a bit, but almost all men could still take me even if they never worked out. It's annoying how hard I work and how men are still biologically stronger often.”

Another added, “Also by extension – the fact that men's sports are therefore the ‘default,' because they're physically stronger. So you can be the very, very, very best women's soccer player in the world, literally the best at soccer a woman has ever been, and it doesn't mean anything because you're only good for a woman.“

The double standards and inability to satisfy society came in as number two. One user summed it up perfectly, “Typical, another pantsuit choosing her career over her family. Just another simple-minded housewife. She's never worked a day in her life.”

Another added, “Shows emotion – women are hyper-emotional creatures; this is why we can't trust women with leadership positions. Doesn't show emotion – damn, what a frigid b-word, someone needs to have some fun!” 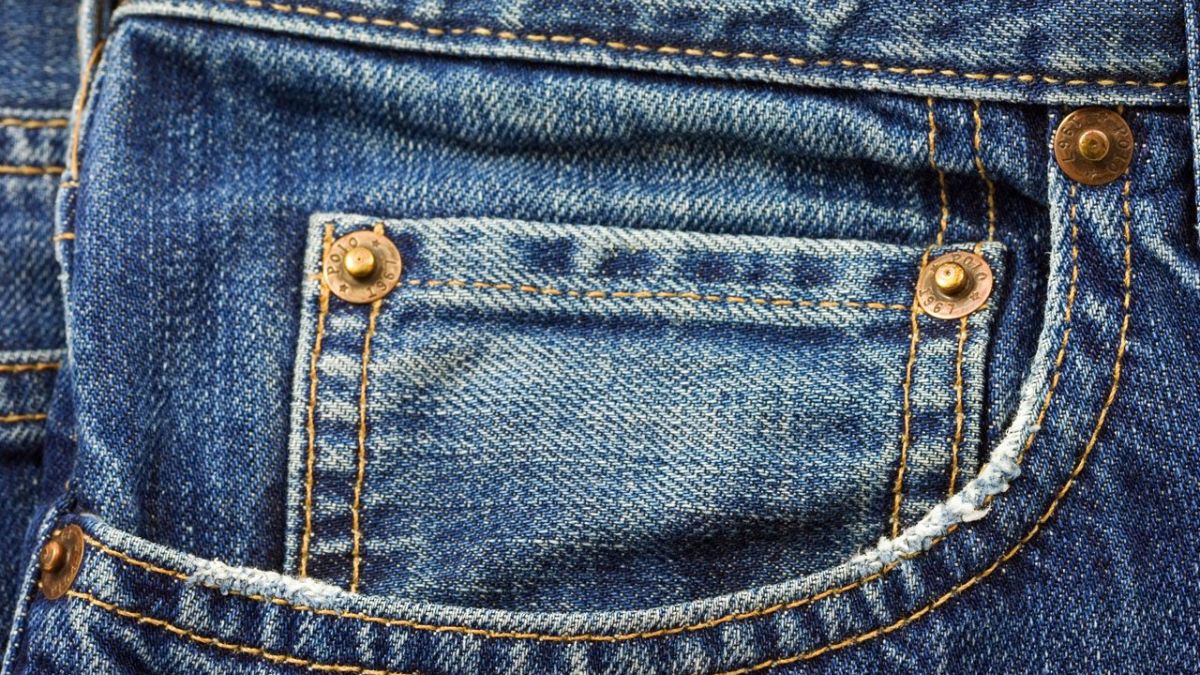 So what was the number one voted response? POCKETS! “All the pockets are fake. Give me freaking pockets,” shared one. Another suggested, “No pockets are a scam to sell more purses. Change my mind.”

Feeling Broke? You Can’t Afford To Ignore This $44 Billion Industry.

The Enduring Appeal of I Love Lucy: Ranking the Top 45 Greatest Episodes