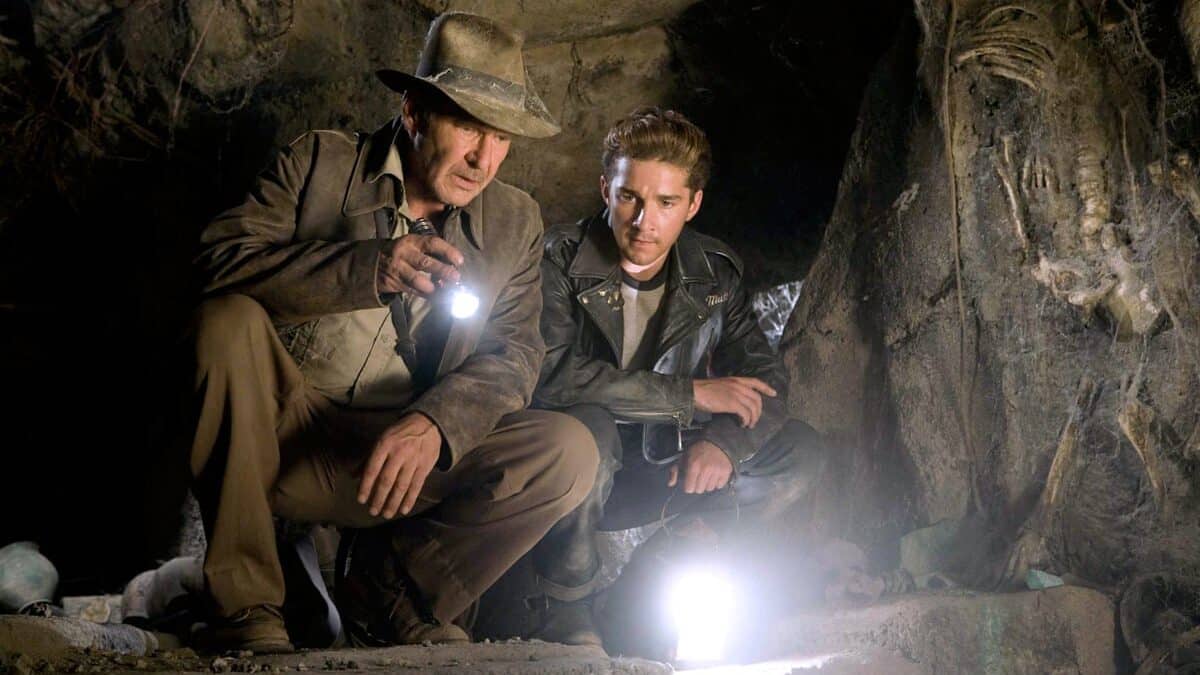 Have you ever been excited by a preview only to discover it hyped up a garbage film? You're not alone. A Redditor asked, “What's a movie that you wanted to watch but were disappointed with it when you did?” Reddit responded to deliver this list of films that looked like they would be fantastic but didn't hold up to their expectations.

One Reddit user stated, “Someone needs to rein Wes Anderson in because it was like he wanted to make the most Wes Anderson-y movie possible. Everything shot is so immaculate and sterile. Every character speaks in the same wooden, affectless way.”

They elaborated, “His other movies have those elements, but they had a lot of heart. The French Dispatch just seemed like a gimmick and cleverness. I left the theater after the Timothy Chalamet part. However, I did watch the third part on streaming months later and liked it more than the rest of the movie.”

This Redditor thought, “Loved the original, but the second I was so hyped for, because who doesn't love a creepy bad guy played by Harrelson? Unfortunately, the climax was way early, and the ending fell at my feet like a dead fish, so much so that I don't even really remember it. Disappointed is an understatement.”

8. Indiana Jones and the Kingdom of the Crystal Skull (2008)

One user stated, “You know, I DID like Shia in the 1st Transformers movie. Then I saw the total garbage film Crystal Skull which I think I wanted to see Karen Allen more than anything. I was pretty angry that Shia was in Fury. I would have liked it a lot more if anyone else had gotten that part. Shia is box office poison for me.”

One user posted, “I remember the mid-late 90s as chock full of great historical epics films, and after seeing Saving Private Ryan, I was so stoked to check out Pearl Harbor. I may have still been young and dumb then, but I had enough cinematic taste to realize Pearl Harbor was a pile of junk”

One user said, “X-Men Apocalypse. Seeing the poster for the first X-Men movie was a moment I'll never forget. Since they started making the movies, I had been waiting for my all-time favorite villain to be featured.”

They continued, “And to get that confirmation after the credits of what is my favorite film of the franchise was the most amped I'd felt leaving a movie theater since 1999. Then to be given that pile of hot garbage after all that time was the biggest letdown. I couldn't even trick myself into thinking it was a good movie.”

One Redditor exclaimed, “The premise and plot both had everything necessary to be really good, but inconsistent performances, lack of a central theme, and David Chase of all frickin people defaulting to fan service all ensured that the movie was disappointing on so many levels!”

One Reddit user said, “Unbelievably boring, and a total downer of a movie. The first 5 minutes was good – that's it.” Another Redditor posted, “At least there was some cool cinematography. I liked the scene on the moon, but other than that, the plot was rather blah!” Finally, one user stated, “There are also parts of it that feel like they're from an entirely different movie. I was disappointed by this one.”

One Redditor commented, “I enjoyed the opening and the new take on everything. I just hated the third act. Nothing happens. They ride around and make hand signs at everything. I think they're planning to build up a new series of Matrix films, which explains the ending.”

They elaborated, “The actual fights they do have are terribly done. Everything is a close-up with a bad angle or unclear lighting. There's that scene where a big group fights and Smith shows up. You can't tell what is happening or who's fighting who.”

A Reddit user posted, “I agree with this in the sense that the Multiverse wasn't as crazy as I hoped, but at the same time, I feel like the movie almost tried too hard and did too much. Either way, I agree with this selection of a disappointing movie.”

One Reddit user posted, “Antlers. I had way too high of expectations for it. I assumed it was going to be terrifying based on a couple of snippets I'd seen online.” Another Redditor said, “I didn't hate the movie, but they did a better job cutting and pacing that trailer than they did the movie.”

What do you think? Did Reddit get this list of movies not as good as expected, correct? Check out these worst first-date films.