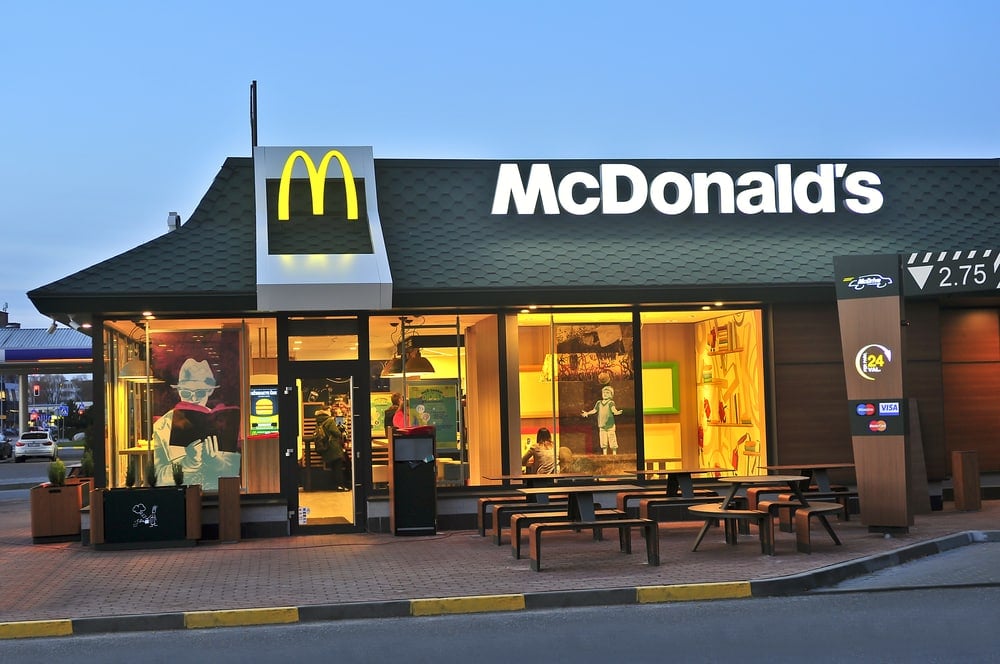 I think we have all fallen in love with something discontinued before. So, be it a service, food favorite, way of the world, or a physical item, we can all relate to this madness.

Redditor dusmeyedin said, “Paying once for work software, like Microsoft Word or Adobe PDF, and owning it after that without paying a monthly subscription fee.”

Another user, ali32bit, admitted, “That's why I ditched all mainstream software and use open source stuff now. At least they don't require a blood sacrifice and VPN for a DRM to work right.”

They continued, “120 minutes, Yo MTV Raps, Headbangers Ball, and a bunch of others. MTV diversified the music tastes of millions of people and is sadly now remembered for random garbage.”

Redditor orion427 informed, “There is a chrome extension, YouTube Chronological Order, that will do this. So why would they remove this? It doesn't make sense.”

Another user asked, “Like the feature of no ads?” The other day, I was listening to November Rain, and there was, I turd you not, a six-second ad right at the start of the crescendo. I'm missing the days when that was considered a war crime.”

Redditor externallyraging asked, “Does anyone remember the Cartoon Network website that had all the games on it related to the various cartoons? I can't remember any games, but I spent HOURS playing, and I'd like that back, please, without any adult responsibility. I'd like a time machine.”

Redditor ttwrench answered, “Products that were meant to last and not broken or obsolete in 1-2 years.” Sockbasher shared that I have my parents' original fridge, about 40 years old. When dad upgraded, I took it. It runs perfectly fine, but he has to replace or repair his newer fridge every ten years.”

Due-Preparation5104 agreed, “Especially clothing. These days I'm paying 30 dollars on average for a top that begins to fray after two washes.”

Sleevey27 admitted, “I miss the snack wraps.” BleachigoKurosaki stated, “Hash browns are $2.49 where I live. I love those things, but that is highway robbery for a few bites of food!”

Redditor lonewombat added, “$12+ for a regular meal at taco bell, screw that.” Finally, cinnapear said, “I remember when it was physically impossible for all but the most gluttonous of gluttons to consume $20 of Taco Bell in one sitting.”

Another user, zahursky, nominated, “When you would win a free coke from the plastic bottle cap. Those were the best. Or the McDonald's monopoly game when you could win free fries or other treats.”

Redditor rncookiemaker added, “Yeah, now they want you to enter a code on their website or scan a QR code and get “points” for whatever.” Lastly, tarbet added to the consensus the monopoly game is rigged, “You should watch the McMillions documentary on HBO Max.”

Reddit user bigcatfood confessed, “This is a frustratingly bad problem as well on YouTube.” Redditor fezfrascati added, “We spent so long getting rid of pop-up ads I don't know why they became acceptable web design again.”

Bubbly_Information50 answered, “Getting a poster that is a map of the game world with the purchase of a game.” ThunderGunFour admitted, “I'm in my 30s, but I still want to be able to read the booklet when my Mom drives me home from GameStop.”

Electrox7 added, “To feed off this when you'd get legendary video games like Roller Coaster Tycoon in cereal boxes for FREE!!!”

Redditor southstreetwizard gave the number one and multi-awarded response. They stated, Everything not being a subscription. I’d love to buy something and own it, not pay every damn month to use stuff in my own house.”

Did Redditors nail this list, or is there something discontinued they entirely missed?

Spend The Holidays in Your Favorite Christmas Movie