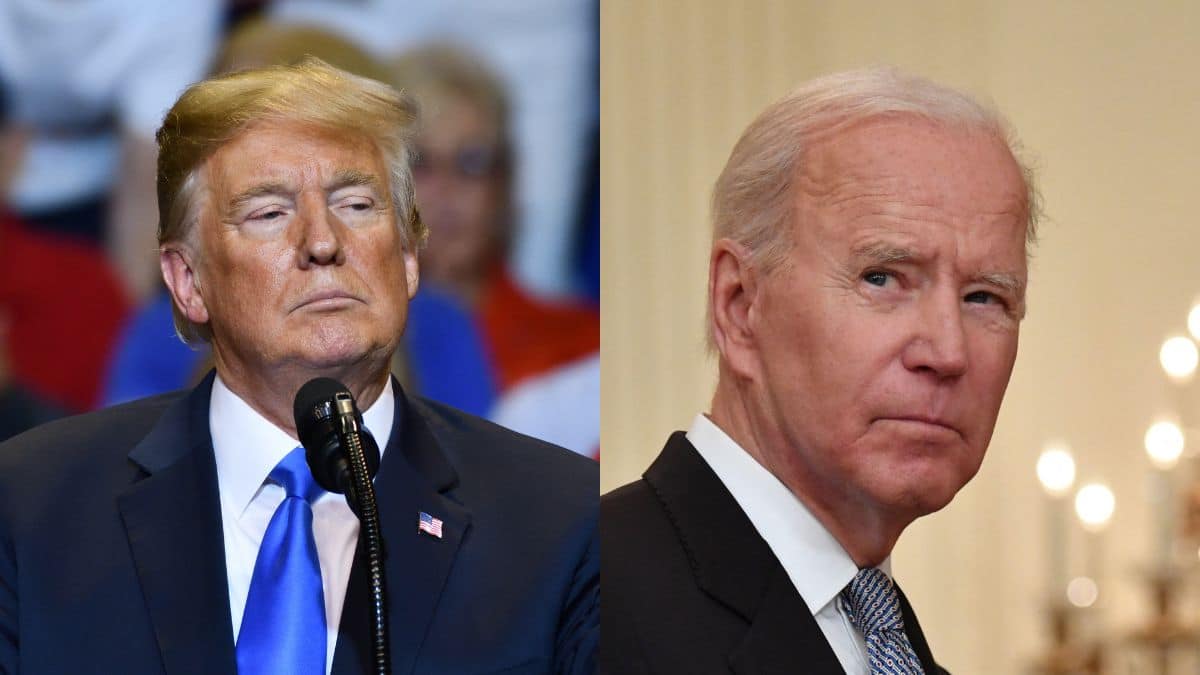 Republicans managed to pull off a slim majority in the House, which throws a monkey wrench in Biden's agenda for 2023 and could affect his 2024 run.

This year's hot-button topics of the midterm elections were inflation, rising crime rates, abortion rights, and threats to democracy. Now that Republicans have their majority in the House, they can press Democrats to cut spending and start their investigations into Biden's administration and family.

Without control of the House, Democrats will not be able to pass any of the legislation they had planned on voting rights, police reform, and abortion access, among other things.

Republicans will reportedly be pushing for spending to be cut in various programs. Now that Republicans have the House, the fight over raising the debt ceiling will begin. The government is predicted to hit the limit on how much money it is able to borrow by early 2023.

Wendy Schiller is the director of the Taubman Center for American Politics and Policy at Brown University. She claims that the debt ceiling significantly affects everyone's lives.

Republicans have been pushing back against raising the debt ceiling in recent years. “They come back to the table and say, ‘OK, we won't default the country, but you have to cut $85 billion from the budget,’” Schiller said. “So I think Republicans will continue to use that tool, and they use it effectively.”

“After two years of irresponsible spending by Democrats driving historic inflation, American families can’t afford for us to not have a serious debate about government spending,” Rep. Adrian Smith, a Republican from Nebraska, said.

Biden might have a slightly harder time rallying support for his 2024 campaign now that his party lost the House. Going forward, it looks like Congress will be locked in a constant battle to make good on their campaign promises going into 2024.

Despite the divide in Congress, each party will now be able to run on the argument that if they had full control of the government, they would be able to accomplish all of their promises.

Former President Donald Trump announced on Tuesday that he will be running again in 2024. Democratic strategist Danny Sragow said that Trump is a great distraction amid the division in Congress.

The Average American Has How Much Credit Card Debt?