HBO has long been associated with excellent premium television series and top-of-the-line movies. HBO Max, the network’s streaming platform, is no different. Over the past year, HBO Max has made a huge impact on the streaming world, offering movies from anime giant Studio Ghibli, superhero movies from DC, and classic films from Turner Classic Movies.

With brand-new movies streaming every month, there are so many options regarding what to watch on HBO Max. However, we picked out nine of the best movies on HBO Max that we believe are essential to see, ranging from Golden Age of Hollywood classics to Tarantino crime thrillers. Here are nine must-watch movies currently available on HBO Max that you don’t want to miss.

Before Marvel dominated the superhero genre, Christopher Nolan’s Dark Knight trilogy was the definitive superhero film. The first in the series, Batman Begins, helped rebuild interest in the Batman franchise after 1997’s disastrous Batman & Robin as a darker (no pun intended) version of the traditional superhero story. It was the 2008’s installment in the trilogy, however, that established the trilogy as one of the best in cinematic history.

Known today for its more serious rendition of the Caped Crusader and the late, great Heath Ledger’s now-legendary performance as the Joker, The Dark Knight was one of the highest-grossing films of its time, and appeared on 287 critics’ list for top-ten movies of 2008. The final entry in the series, 2012’s The Dark Knight Rises, was also warmly received, ending the trilogy on a high note and creating one of the best superhero trilogies in recent memory.

There are really no wrong choices when it comes to Studio Ghibli films on HBO Max. However, we opted to go with the 2001 cult favorite, Spirited Away, commonly referred to as one of the best the studio has to offer. The story of Spirited Away follows a young girl and her family who accidentally enter a spirit world inhabited by mythical creatures of Japanese folklore. After her parents are turned into pigs by a wizened old witch, the girl struggles to find a way to escape the spirits, turn her parents back to normal, and to return to the human world she’s left behind.

The winner of the Academy Award for Best Animated Feature, Spirited Away is now considered not only one of the best animated films of all time, but also one of the best recently-released movies in general. In 2016, the BBC even voted it the fourth greatest film of the century so far, with The New York Times placing it second on a similar list in 2017. 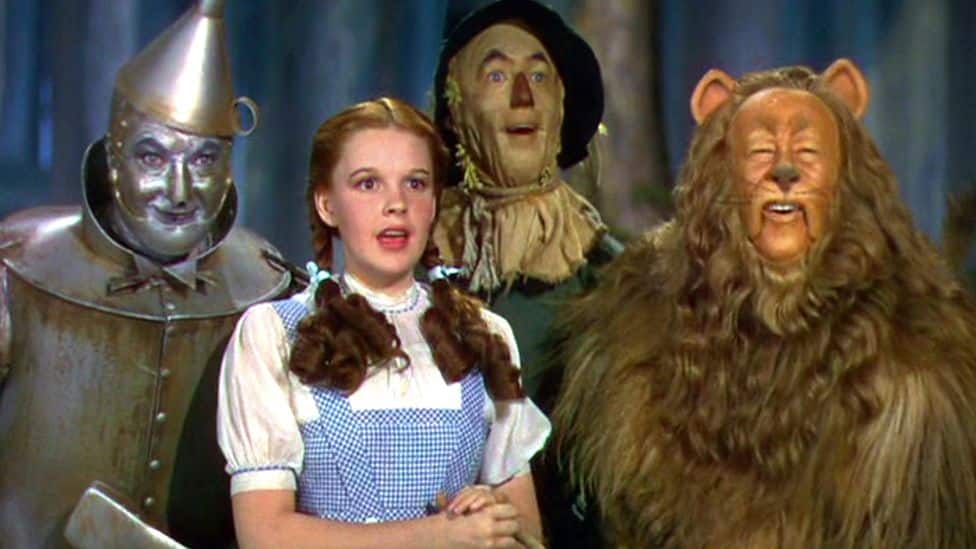 The Wizard of Oz

We know it may be cliche to put The Wizard of Oz on a list of movies considered “the best,” but no list of movies currently streaming on HBO Max is complete without mentioning such a staple of American cinema as The Wizard of Oz. A musical children’s movie beloved by many, The Wizard of Oz tells the classic story of a young farm girl, Dorothy (Judy Garland) who is swept away in a tornado that takes her to the magical land of Oz.

While there, she recruits the help of three other outcasts to assist her in her journey towards the mythic Wizard of Oz, whom she hopes will be able to return her home. There are so many iconic things one can trace back to The Wizard of Oz, from its soundtrack, characters, and now-famous lines that have delighted audiences for decades since the film’s release. 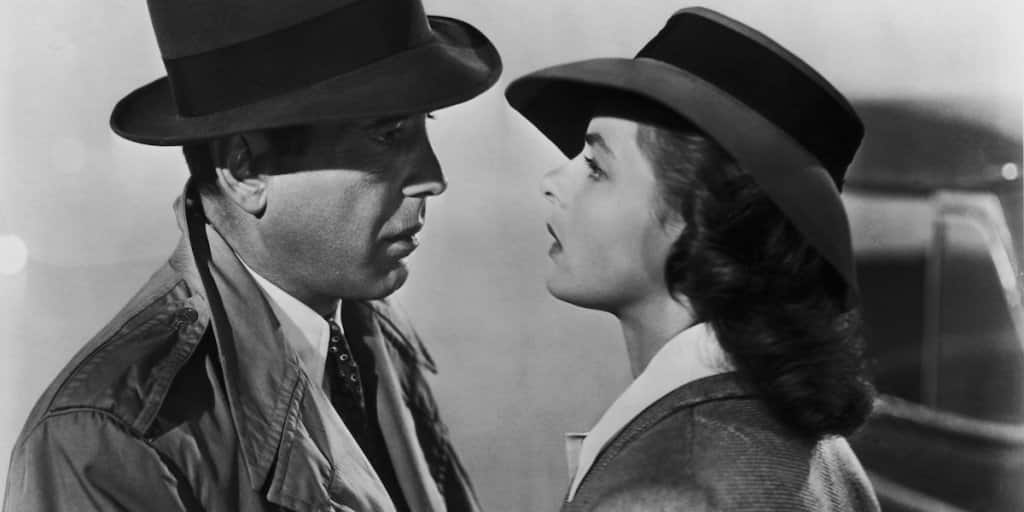 Commonly seen as one of the greatest films of all time, Casablanca is an absolute must-watch. Set in Vichy-controlled Casablanca during WW2, the movie follows Rick (Humphrey Bogart in perhaps his most famous role), the owner of a popular nightclub, who is suddenly reunited with the lost love of his life Ilsa (Ingrid Bergman), there in the city with her husband, a Czech resistance leader.

When Ilsa asks Rick for help getting herself and her husband out of the city, Rick must choose between his love for Ilsa and assisting them in order to aid the war effort against Nazi Germany. The movie, which won the Academy Award for Best Picture and Best Director, is today considered iconic, with its lead characters, music, and dialogue seen as some of the best of its time. 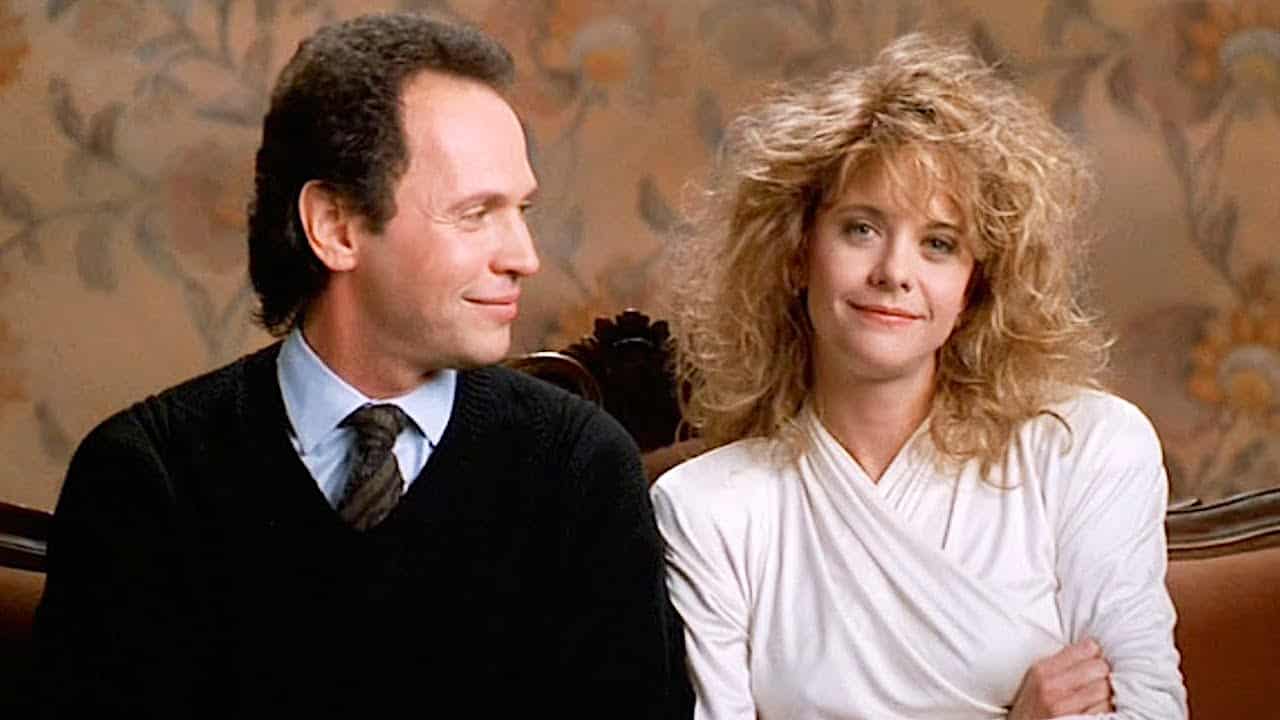 This romantic comedy classic was a smash hit when first released in 1989. Starring Billy Crystal and Meg Ryan in two of their best-known roles, When Harry Met Sally… tells the story of two characters’ lives over the course of 12 years, as they constantly keep meeting in chance encounters that eventually lead to a romance between the two.

This movie is sincere, funny, and perfectly written, with the writer, Nora Ephron, winning several nominations for her script, including the Academy Award and the Writers Guild of America Award.

Like Casablanca, Citizen Kane is today seen not only as one of the greatest films of all time, but also one of the most influential. The film stars Orson Welles (who also wrote and directed) as newspaper tycoon Charles Foster Kane, who, on his deathbed, utters the single word, “Rosebud,” before passing away. Attempting to understand the meaning of Kane’s enigmatic final words, a reporter launches an investigation into Kane’s life, tracing the man’s career from his initial rise to his eventual fall.

For numerous reasons, you can make a strong argument claiming Citizen Kane to be the best movies of all time, with notable fans of the film, including Martin Scorsese, Paul Thomas Anderson, Richard Linklater, and Stanley Kubrick, firmly agreeing with you. 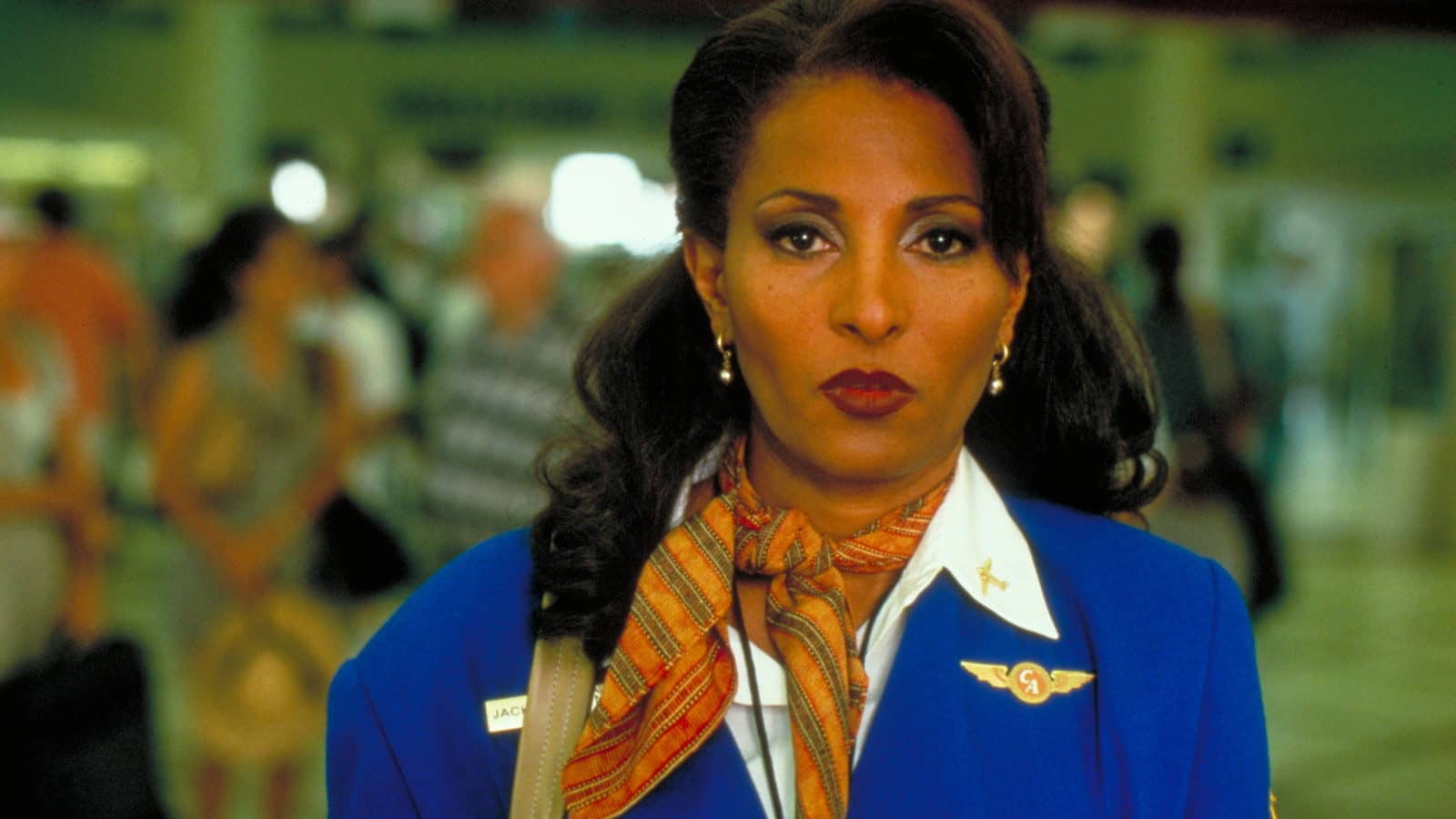 HBO Max also includes Quentin Tarantino’s other big movies (Pulp Fiction and Reservoir Dogs) that helped establish him as one of the most exciting young directors in the 1990s’. However, we decided to give a little love to his highly underrated Elmore Leonard adaptation, Jackie Brown. Featuring Pam Grier as middle-aged flight attendant Jackie Brown, who secretly smuggles guns for an arms dealer played by Tarantino regular Samuel L. Jackson.

When she is caught by the police, Brown makes a deal to betray her former employer–all the while making sure she isn’t killed before her boss is arrested. Full of suspense and Tarantino’s signature dialogue and dark humor, this is a hidden gem of a movie, featuring a stacked cast that also includes Robert Forster, Robert De Niro, Bridget Fonda, and Michael Keaton. 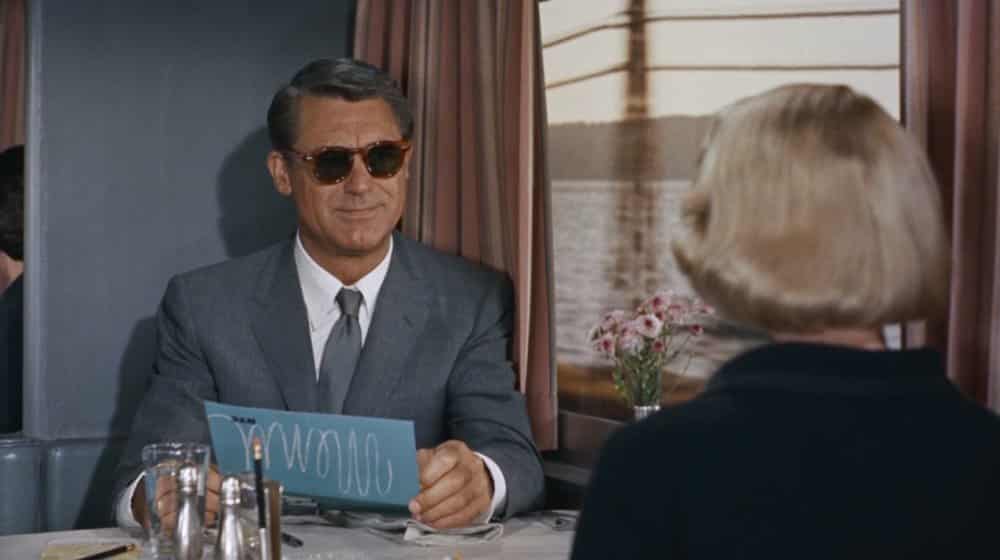 Some people believe Hitchock’s earlier British movies were better than his later American work. However, it’s doubtful this crowd has seen his endlessly entertaining North by Northwest, starring Cary Grant in his fourth and final collaboration with the Master of Suspense. In the film, Grant’s character, a hapless advertising executive, is mistaken for an international spy by a secret organization.

Trying to keep their plans to sabotage the government a secret, the organization chases the executive across the country, attempting to eliminate him at every turn. Many people might know this movie for its famous crop-duster scene, but we highly suggest you watch the full film, a wildly engaging spy movie that has laughs, suspense, romance, and James Mason perfectly cast as the movie’s villain.

There are no shortages of monster movies on HBO Max, including classic kaiju movies like the original Godzilla or The War of the Gargantuas. However, we thought we’d go back to the one that started it all, the original 1933 King Kong. After a film crew discovers a lost island, they must battle dinosaurs, hostile natives, and a giant ape to rescue their lead actress. We know it may be a little dated, but King Kong was truly revolutionary for its time.

To put it into perspective, just think: the world had only just seen its first sound picture with 1927’s The Jazz Singer. Six years later, audiences were seeing a giant ape standing on top of the newly-constructed Empire State Building battling airplanes with one hand and clutching a screaming Fay Wray in the other. It’s an image, much like King Kong himself, that is still iconic to this day.

There are so many options for movies to watch on HBO Max–not to mention the many excellent shows currently streaming on the platform. However, we feel this list offers a look into the absolutely essential films HBO Max has to offer.

Other movies we also recommend to watch you HBO Max include the romantic crime thriller True Romance, the groundbreaking action movie Mad Max: Fury Road, the experimental war film Dunkirk from Christopher Nolan, the quintessential mockumentary This is Spinal Tap, and Studio Ghibli’s other two anime classics, My Neighbor Totoro and Castle in the Sky.