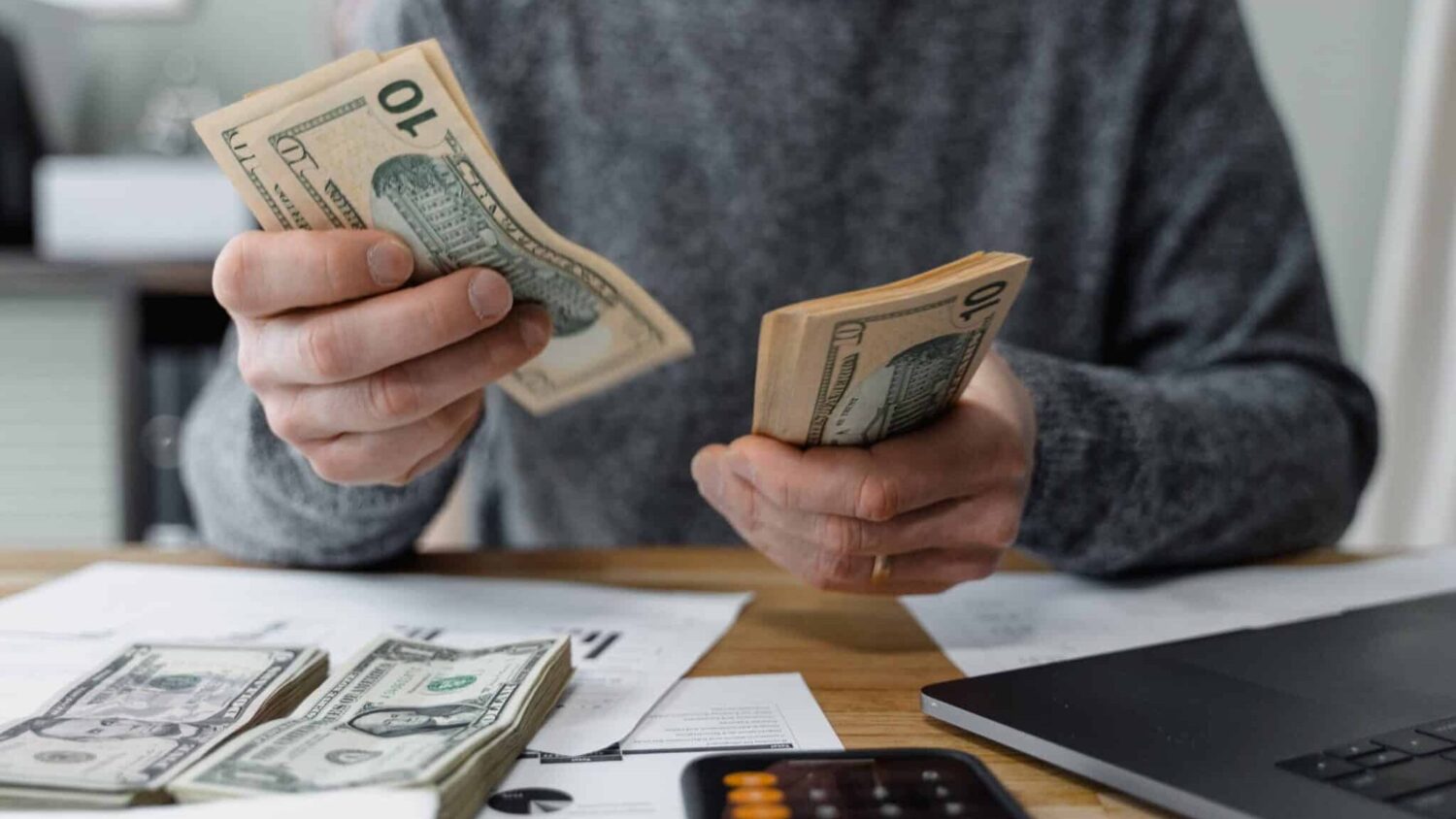 In 2020, the number of adults in the United States measured just over 258 million. The average debt per person in the US measured at a healthy $5315. That might not seem like a large number. Until you say that in April of 2022, American citizens owed a massive $807 billion over 506 million credit card accounts. And that’s just credit cards.

Student loans are still at a significant $1.7 trillion, an increase of 102% over the last decade. Add in that colleges and universities have raised tuition prices steadily to the tune of 63% over a ten-year span, and it’s a recipe for taking on huge amounts of debt.

According to Zippia, the average student loan debt per person in 2022 sits at $32,731, with a payment of $393 per month. On average, it takes 20 years to repay student loan debt, including the compounding interest.

Along with personal credit card and student loan debt, Americans also have massive foreclosure and mortgage debt. Looking at overall debt, meaning credit cards, home loans, equity lines of credit, mortgages, student loans, car loans, and any other outstanding debt, the average American household owes somewhere in the ballpark of $155,622. Times that by the 258 million adults in the US, it’s easy to see why America is facing a debt crisis.

Citizen debt in the US is substantial, but it is nothing compared to the trillions owed by the US Government. Japan is the largest purchaser of the $7.6 trillion national debt held by foreign countries, usually in the form of US Treasury bonds. They hold a significant $1.3 trillion. China is a close second with $1.07 trillion.

Because the US dollar is strong and has a premium position as the world’s reserve currency, even as inflation surges, the US Government can sell national debt quickly. But what would happen if China decided to sell its US Treasury bonds?

First and foremost, it’s unlikely that China would feel the need to sell off its US Treasury bonds. The main reason is that it would hurt their economic growth. Their currency, the Yuan, sometimes called the renminbi, would gain value. This would make them much less competitive and cause Americans to start looking for cheaper alternatives for goods and services.

Not only that, but China would also need to expand its exports and the domestic demand for the goods and services they produce. Without these pillars going down first, it would be economically unwise for China to sell off its US Treasury bonds.

However, if they still went forward with a sell-off, the US economy would suffer significantly, no matter how slow. The demand for the US dollar would drop, and the Yuan would gain value. This would mean that Chinese companies, who get paid in US dollars for their exports, would likely want Yuan payment. All those US dollars would come flooding back into the US economy, devaluing the dollar almost overnight. Suddenly the dollar’s purchasing power would drop to next to nothing, and the US would enter an unprecedented period of massive recessionary problems.

When President Biden was running for office, one of his big-ticket promises was to cancel student debt, something he worked on during his first year in office. Still, the immense student debt problem looms large in the overall debt crisis America is facing. Getting ahead of the huge amounts of personal debt Americans own is a problem in itself. After all, how do you teach a healthy portion of 258 million people how to handle their money more wisely?

One question on the mind of anyone who’s economically focused or financially motivated is this: What happens to my assets (cash, stocks, bonds, etc.) if the dollar collapses? The inflation we’re already suffering through indicates that the dollar is not well. Should it collapse, some definite markers will affect nearly everyone in the US.

While the dollar is still holding strong, there’s little left of the foundation that keeps the dollar strong. And as the world looks for answers to individual economic issues, it won’t take much more for them to embrace a new world currency in hopes of strengthening their own economic situations.

The answer for Americans lies in dealing with as much debt as possible and stocking up on gold and silver, which will never lose their value no matter what happens to the US dollar.