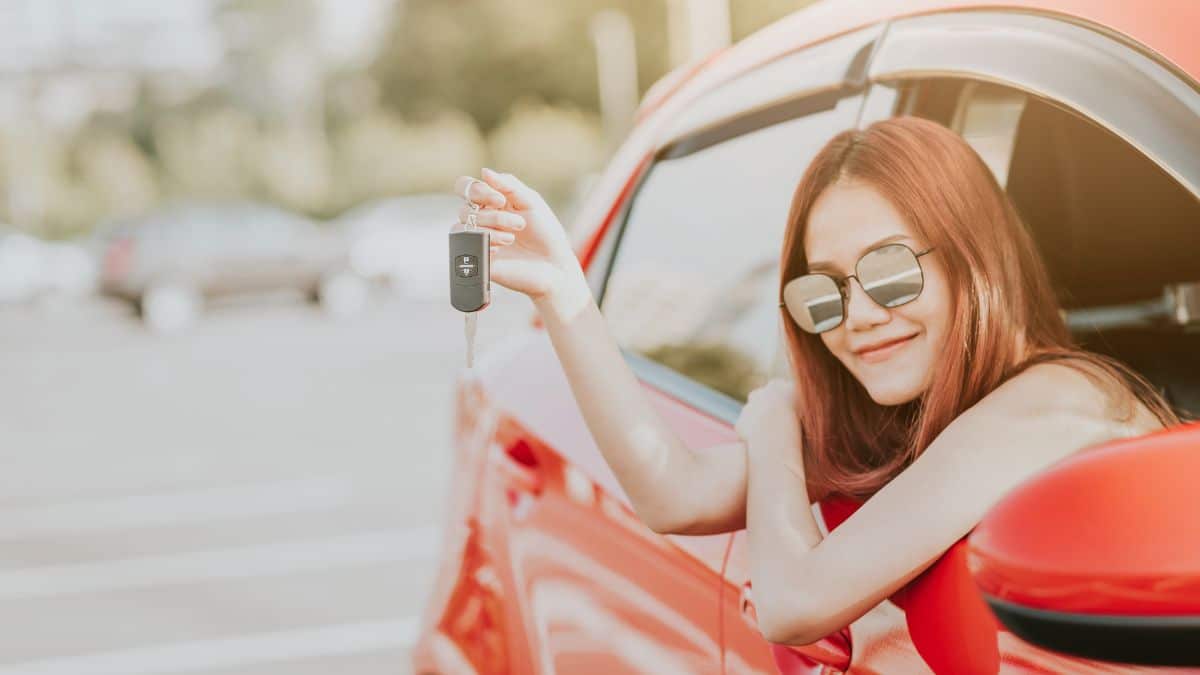 When I first jumped into an EV and drove it… I was surprised at how different it was, compared to my old gasoline car (a manual Hyundai SUV).

After hearing of other new EV drivers having similar issues, I wanted to shoot this video and cover the most common issues you might face when you first drive in an electric car.

When I first drove an EV, I was surprised how different it was to actually drive compared to a normal gasoline car – especially since I have only had manual (stick) cars in the past. The fact that you use all three pedals in a manual gas car, but (usually) you only have one pedal in an EV is a big part of this difference.

Here are the four biggest mistakes new electric vehicle drivers make, and how to avoid them.

1. Braking Is a Whole New Ballgame 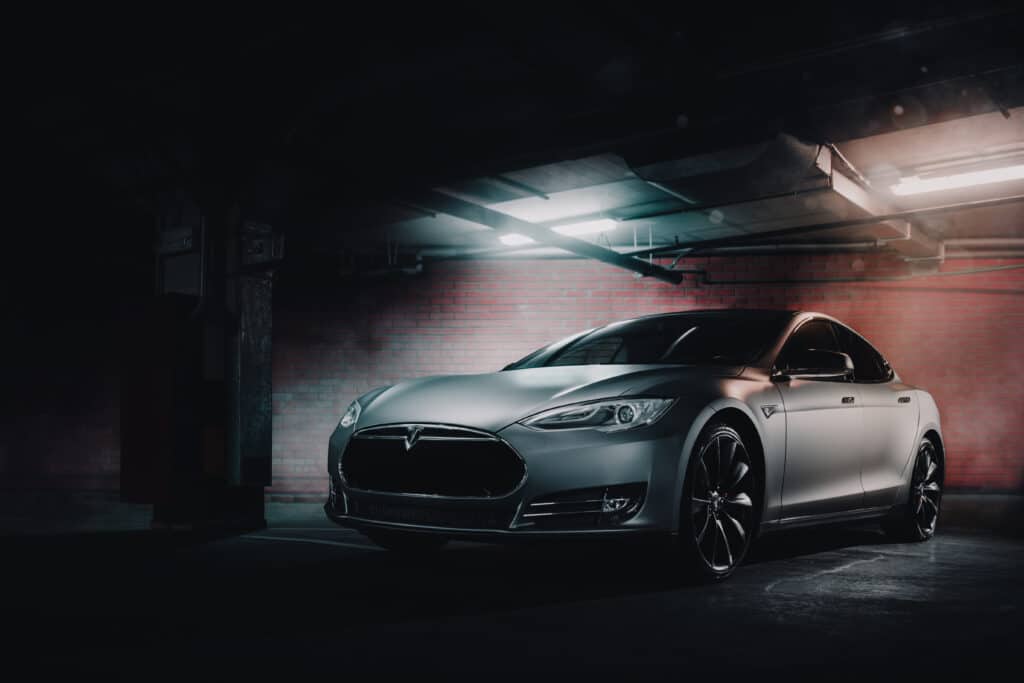 Firstly, EVs have something called regenerative braking. Basically when you want to slow down, you lift your foot off the “gas” pedal (the accelerator) and the car slows down – and the battery actually recharges a little when this happens.

But this system feels weird at first – after all, lifting your foot off the gas pedal in a gasoline car… doesn’t really do anything. Yes you’ll eventually slow down, but it certainly doesn’t brake – like in an EV.

So regen braking takes some getting used to in an EV – otherwise you’ll be driving down a road and lift your foot, only to start rapidly slowing down. Let’s hope no-one is behind you when that happens!

2. ‘Changing Gears' Is Not a Thing

Secondly, if you’re used to driving a manual (stick) car, you’ll probably try and ‘change gears’ a couple of times in an EV.

BUT, of course, there is no clutch pedal in an EV – meaning that you’ll try to change gears, slam down on the clutch pedal… only to realize that this car is automatic, and you’ve just done an emergency stop by slamming down on the brake pedal instead. Whoops. Let’s hope that no-one was behind you… again.

3. Instant Torque Can Send You Crashing in No Time

Thirdly, EVs don’t have combustion engines that slowly accelerate after you hit the “gas” pedal. Instead they can move forward almost instantly – something known as instant torque.

But the downside here is that the car will move off very quickly; much quicker than you’ll probably be used to. It’s easy to almost go into the back of someone… or end up in a neighbor’s front garden!

Manual (stick) drivers will probably find this especially hard to get used to, since we’re used to finding our clutch biting point before slowly moving off. It’s weird to touch a single pedal on an EV, and suddenly shoot off forwards.

The final mistake you might make is accidentally speeding in an EV. The reason for this is that with a gasoline car, you get used to the sound of your engine.

After a few months of driving a gas car, you almost know what speed you’re doing based on the sound of the engine. But in an EV, you have no such luck.

There are no gears, and very little cabin noise. I personally have never exceeded the speed limit in my life, but my friends tell me that due to the lack of noise in an EV, it’s easy to accidentally speed. Apparently. Moving on.

There are of course other mistakes you might make when driving an EV for the first time, but those are the four biggest mistakes that I’m aware of. But what about you – what mistakes did you make when switching from a gas guzzler to an EV?

This article was produced by Green Car Future and syndicated by Wealth of Geeks.

Essential Thanksgiving Movies and Where to Stream Them