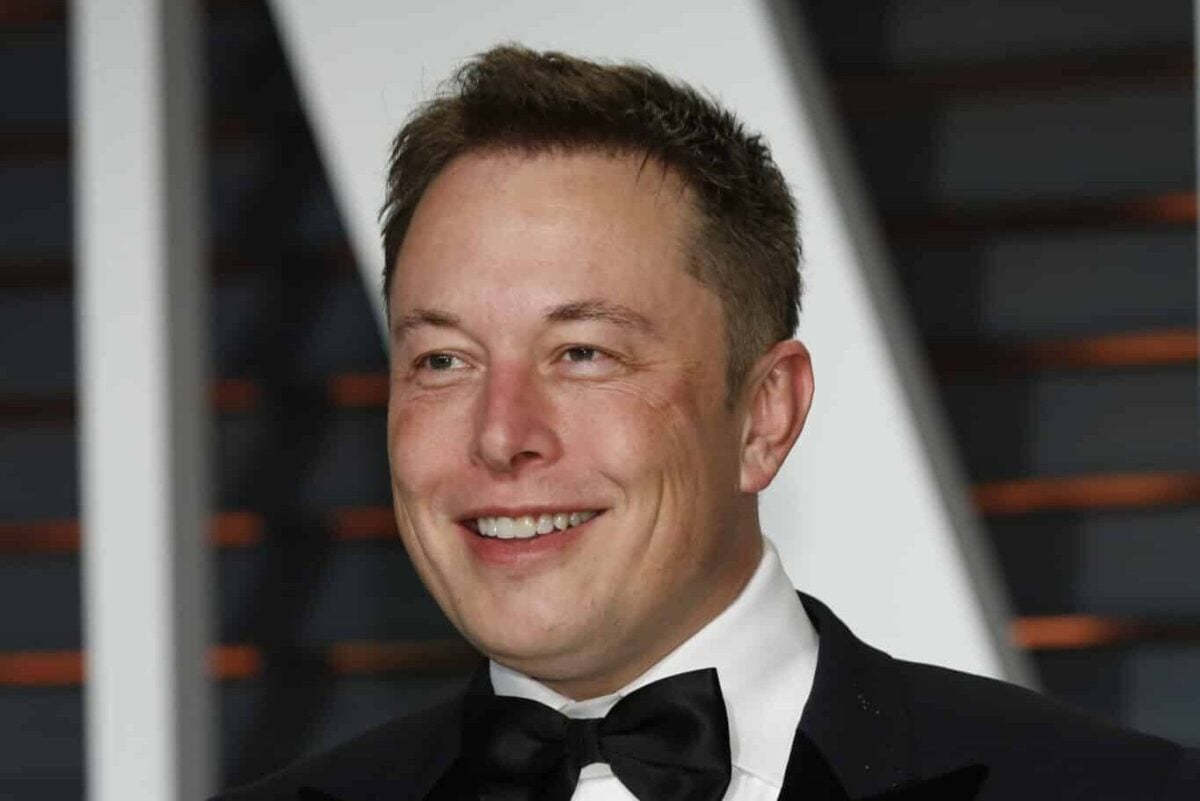 Tesla CEO Elon Musk has no shortage of opinions to share on Twitter, from his views on cryptocurrency to claiming that Tesla stock prices are too high.

The latter tweet wiped $14 billion off the company's value with just seven words, so to say his opinions can move markets is an understatement.

Now Musk has turned his attention to the housing bubble in response to a tweet by Dogecoin co-founder Billy Markus, who goes by the name Shibetoshi Nakamoto on Twitter.

In the Tweet, Markus claimed that cryptocurrency was originally created in response to the heavy hand of central bank control following the 2008 recession that led to the rampant printing of money and bailouts.

The decentralized nature of cryptocurrency could avoid manipulation by governments because, in essence, no one was in control of it other than a pre-defined algorithm.

Markus also blamed the 2008 recession on predatory lending practices during that time that were allowing previously unqualified buyers to purchase homes with little to no money down and low initial mortgage payments that ballooned over time.

Musk Disagrees – ‘They Dug Their Own Graves'

Musk responded to the tweet with his opinion that the fundamental error made during the 2008 recession was assuming that housing prices only go up.

He was careful to note that he doesn't support predatory lending, but he also said that many of those same lenders were severely wounded or didn't survive the housing market collapse. “They dug their own graves – a lesson we should all take to heart, including me,” he stated.

In Musk's view, the critical error made by lenders that caused them to lower lending standards and led to their demise was an “axiomatic error” that housing prices could never decline.

The axiomatic error was that housing prices only go up. I don’t support predatory lending, but many of those lenders were severely wounded or didn’t survive.

They dug their own graves – a lesson we should all take to heart, including me.

With rising interest rates and inflation hammering the current housing market, it remains to be seen if lessons were learned from the housing crisis 14 years ago.

A huge run up in prices following the 2020 COVID-19 pandemic, as remote work changed the housing market and buyers rushed in to pay whatever it cost in fear that prices would only continue to go up.

With the recent rise in mortgage rates – doubling in a matter of months – the interest portion of monthly mortgage payments has skyrocketed for new purchases, potentially adding an extra $1,000 or more and putting a dent in affordability.

This affordability crisis has brought the rise in home prices to a screeching halt, but only time will tell if the housing market will stay more resilient this time around.

Hopefully in 2022, the main lesson Musk pointed out from the 2008 crisis has not been forgotten – housing prices do not always go up.

10 Ultimate Entertainment Masterpieces Everyone Must See

Joe Biden’s Approval Rating Is Down, but His Net Worth Is Sky-high