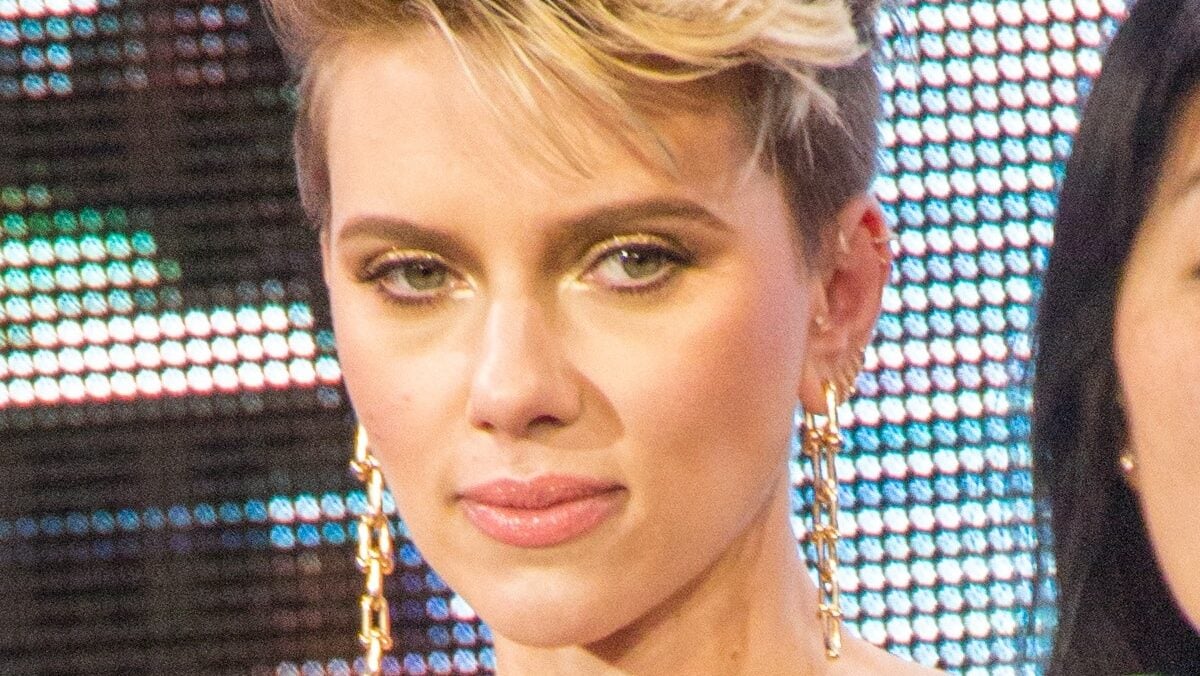 1. Leonard Nimoy as Professor Cole in The Brain Eaters (1958)

Before he was Spock, Leonard Nimoy appeared in this super-low-budget sci-fi/horror D-movie. The actor plays Professor Cole, a scientist mind-controlled by invaders not from outer space but from underground. There's a certain so-bad-it's-good charm, but I'm sure Nimoy was happy that while he natters on about the conquest of humanity, he's shrouded in mist. The mist covers how chintzy the sets are, but that and the fact that they misspelled his name in the credits as “Nemoy” gives him deniability.

Rooney, who is white, plays Audrey Hepburn's upstairs neighbor as a bucktoothed, near-sighted Japanese caricature in one of the most offensive examples of anti-Asian racism in Hollywood history. The performance is virtually unwatchable today—a low point of Rooney's extensive, illustrious career and of American film in general.

Fans and critics have praised the gravitas Alec Guinness brings to the role of aging space samurai Obi Wan-Kenobi. Guinness himself, though, was less impressed. He called the dialogue “lamentable.” In his autobiography, he said a fan who had seen the movie 100 times asked him for an autograph. Guinness agreed to give him one with the condition that the fan never sees the movie again.

Pfeiffer's early roles mostly called for her to mouth bland lines while looking beautiful. The wretched Grease 2 was a particularly depressing example. “I hated that film with a vengeance and could not believe how bad it was. At the time, I was young and didn't know any better.” Pfeiffer says. The very next year, she landed the much more substantial role of cocaine-addicted gun moll Elvira Hancock in Scarface and tried to forget Stephanie Zinone ever happened.

Sean Connery was willing to appear in just about any piece of dreck (*cough* League of Extraordinary Gentleman *cough*), but Highlander 2 is a humiliation even by his standards. His character, an ancient Egyptian swordfighter who ends up in Spain with a perplexing Scottish accent, dies in the first film but is incomprehensibly resurrected in this train-wreck sequel that ignores both logic and continuity.

Pacino actually won the Best Actor Oscar for this film. In retrospect, though, calling attention to this role did him no favors; it's one of the low points of his career. The performance is all bluster and ham down to every “Hoo-Haa.” The portrayal of blindness as alternately a punishment, a superpower, and an inspiration manages to hit on just about every crass Hollywood disability stereotype. Pacino probably isn't embarrassed by this, but he should be.

Aniston made her film debut in this schlocky horror film about an evil leprechaun (like the title says) who thinks she's stolen his pot of gold. If you believe that sounds awful, Aniston very much agrees with you. Remembering the film in an interview for InStyle, she admitted, “There are loads of movies where you're thinking: ‘Oh god, this is just… how am I going to survive this in my future?' And then it's a cult… ‘something' because it's so embarrassing.”

Clooney brings a gamely cheerful camp to this role, Batsuit and all, and the once-universally-hated film now has its proponents. Clooney isn't one of them, though. He's called it a “pretty horrendous film” and said it was “an hour too long and just doesn't work.” He didn't regret doing it—the pay was great, raising his profile. But afterward, he took an entire year off to try to find a script that he could be proud of so he wouldn't have to hedge in the same way on the publicity tour.

Catwoman is widely considered one of the worst superhero films of all time, and for a good reason. The plot makes no sense, the characters are neither true to the comics nor interesting in themselves, and even the Catwoman costume looks uncomfortable rather than sexy. Berry has been good-humored about it all, though. She personally accepted the Razzie for worst performance of the year before setting the award on fire and, more recently, has embraced the film's cult fandom. “Forget the haters; whoever you are, who cares?” she says.

The much-admired Field agreed to take on the role of Aunt May as a favor to producer Laura Ziskin, but she regretted it. Aunt May in the comics and the Andrew Garfield franchise is primarily good and pure and helpless, which isn't a whole lot of fun to play. “It's really hard to find a three-dimensional character in it,” Field told Howard Stern on his radio show, “and you work it as much as you can, but you can't put ten pounds of s*** in a five-pound bag.”

11. Scarlett Johannson as Motoko Kusanagi in Ghost in the Shell (2017)

Ghost in the Shell is an iconic manga and anime; Johansson's decision as a white woman to take the lead role of Japanese Motoko Kusanagi provoked an enormous backlash. Asian actors like Ming-Na Wen and Constance Wu accused the film of whitewashing Asian characters. They noted that the refusal to cast Asian actors for Asian roles negatively affected Asian actors. The film tries to finesse the problem with a plot that has the cyborg Kusanagi transferred into a different, Caucasian body in a clumsy effort to justify the appropriation in the narrative. The movie tanked, and Johannson has never really apologized for the debacle, which is even more embarrassing for her.

In the initial First Blood film from 1982, Stallone imbued the role of John Rambo with a quiet sadness and hurt; his violence came out of vulnerability. That's all gone by the time the franchise staggers to what will hopefully be its conclusion 37 years later in Last Blood. The film is an openly racist fantasy in which an enraged bloodthirsty Rambo murders his way through a phalanx of Mexican criminals. To call it a self-parody would be an insult to parody and really to selves.

It's worth noting that the most embarrassing acting performances often pale in comparison to how celebrities can humiliate themselves as themselves—whether it's Clint Eastwood randomly talking to an empty chair at the 2012 Republican National Convention or Warren Beatty reading out the wrong 2017 Best Picture Oscar winner. But that's another list.

Before You Renew Amazon Prime, Read This