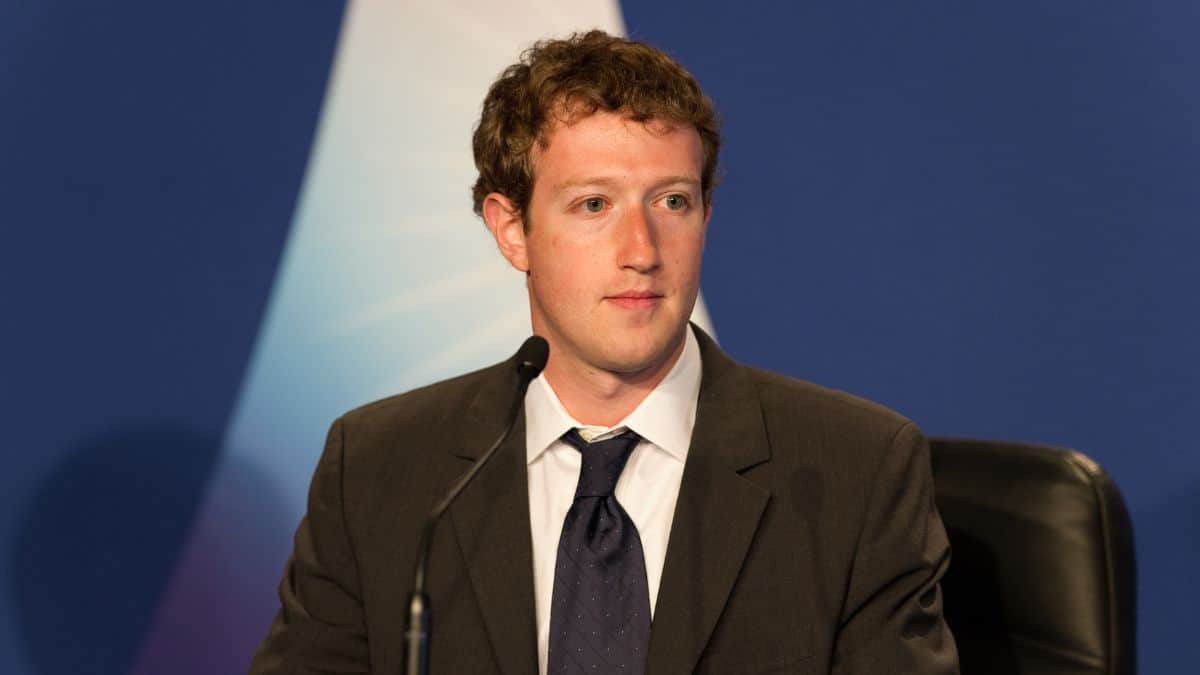 Facebook (Meta) has been struggling with revenue lately. Sales have been declining along with its operating income, and investors are concerned about Meta's rising costs and expenses. Zuckerberg's apparent solution is to lay off 13% of the company's employees.

Zuckerberg announced in a letter to employees on Wednesday that he was planning to let around 11,000 “talented employees” go. He also expressed a desire to thin out the company in other ways, such as decreasing the amount of discretionary spending and extending Meta's hiring freeze through Q1.

“Today I’m sharing some of the most difficult changes we’ve made in Meta’s history,” Zuckerberg said in the letter. “I’ve decided to reduce the size of our team by about 13% and let more than 11,000 of our talented employees go. We are also taking a number of additional steps to become a leaner and more efficient company by cutting discretionary spending and extending our hiring freeze through Q1.”

“This is a sad moment, and there’s no way around that. To those who are leaving, I want to thank you again for everything you’ve put into this place,” he added.

Since Zuckerberg decided to focus more heavily on the metaverse development, the other parts of the company have suffered losses. So far this year, the metaverse project has cost the company $9.4 billion, and the company anticipates that losses will “grow significantly year-over-year.”

The layoffs seem to be a way for Zuckerberg to offset the astronomical costs accrued by the metaverse project. A weak fourth-quarter forecast and missed earnings spooked investors and drove down shares 20%.

Investors are increasingly concerned with the rising costs and expenses that Meta is incurring. Meta's costs have risen 19% to around $22.1 billion. The company's overall sales plummeted 4% as well, dropping to $27.71 billion, and the operating income sank 46% from last year to $5.66 billion.

“I want to take accountability for these decisions and for how we got here. I know this is tough for everyone, and I’m especially sorry to those impacted.” Zuckerberg said.

Zuckerberg emphasized that Meta would be downsizing in every organization but that recruiting would get hit the hardest. Save for a few exceptions, the company will be hiring fewer people in 2023 and will be extending its hiring freeze through quarter one.

All of the employees who were impacted by the layoffs will be receiving 16 weeks of pay along with an additional two weeks for every year they worked for the company. Additionally, Meta will be covering their healthcare costs for six more months.

As of September, Meta has around 87,000 employees.

On a call with analysts to discuss the third-quarter earnings report, Zuckerberg claimed that Meta is planning to “focus our investments on a small number of high priority growth areas” over the next year.

“That means some teams will grow meaningfully, but most other teams will stay flat or shrink over the next year,” Zuckerberg said. “In aggregate, we expect to end 2023 as either roughly the same size, or even a slightly smaller organization than we are today.”

Avoid Investment Scams by Watching for These Eight Red Flags

What Happened to the Red Wave? Control of Congress Still Uncertain