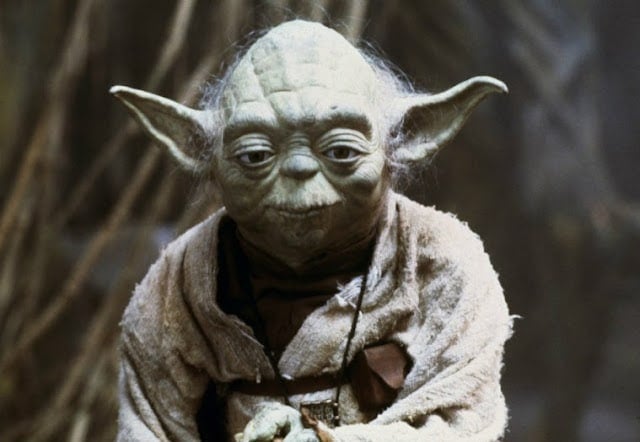 What species is Yoda? How old was he when he died? And how tall is he? If you've ever asked any of those questions, you've come to the right place for the answers.

When people generally ponder who the coolest character in the Star Wars universe is, they often think of Han chilling out with Greedo or Lando dealing with some immense stress when he realizes the shield is still up. But it's probably fair to say that Yoda is one of the coolest characters in the movies.

He was pretty chilled out when he took on Count Dooku, he wasn't too phased as he took on Darth Sidious, and he was fairly nonchalant when he realized Anakin had turned evil.

We first met the diminutive green guy in The Empire Strikes Back. He was presented as a funny little dude trying to steal Luke Skywalker's lunch only to reveal himself as the fabled Yoda. Yoda, it turns out, was one of the greatest Jedi to have ever lived and ultimately, perhaps, one of the few Jedi to actually alter the course of the history of the realm he lived.

While it might be hard to unlearn what you may have learned about Yoda, here are some interesting facts and stories about his development, his place in the Star Wars canon, and some of his most memorable quotes.

Finished reading this article, you are.

How to Clone WordPress Site and Install WordPress on Localhost

How to Travel on a Budget