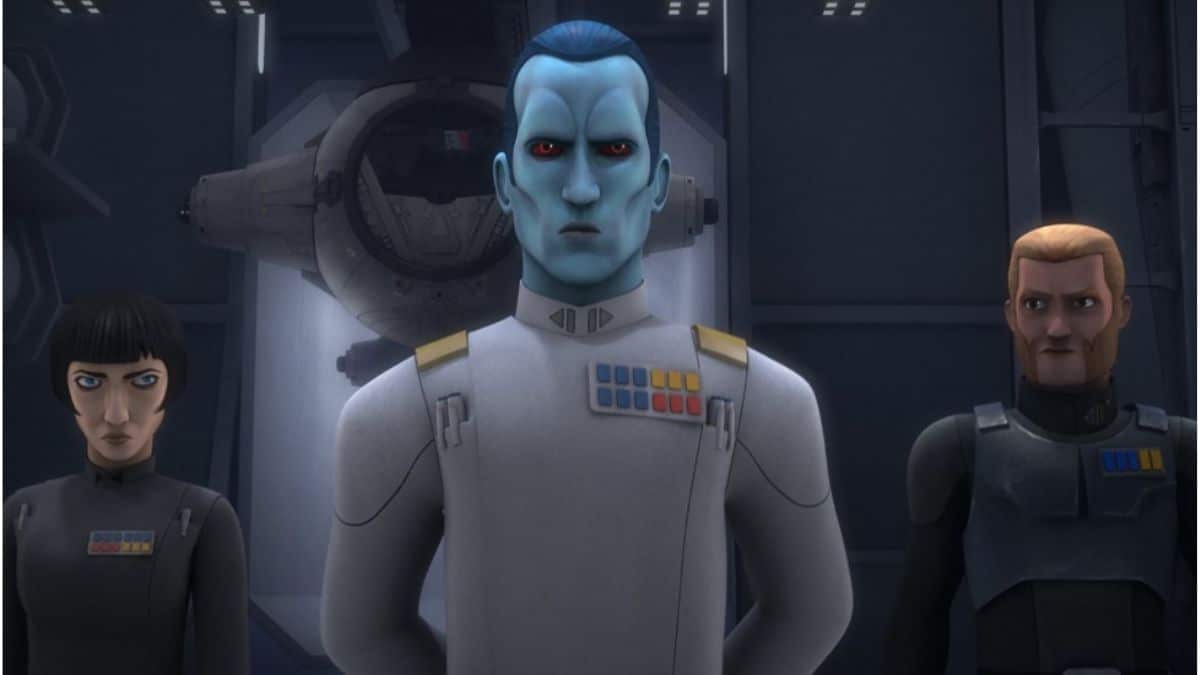 The internet absolutely loves the intimidating blue character. He might be the most popular fictional blue guy since Papa Smurf himself!

He's the chief antagonist of Heir to the Empire and it's quite clear from the first few paragraphs in which he features that he's the real deal.

Inspired by this belated introduction to the big blue Chiss character, we thought we'd present some interesting facts and trivia about him.

Check out this handy list of 111 Star Wars film trivia sets.
This article was produced and syndicated by Wealth of Geeks.

Why Did I Sell My Paid-For Dream Car?