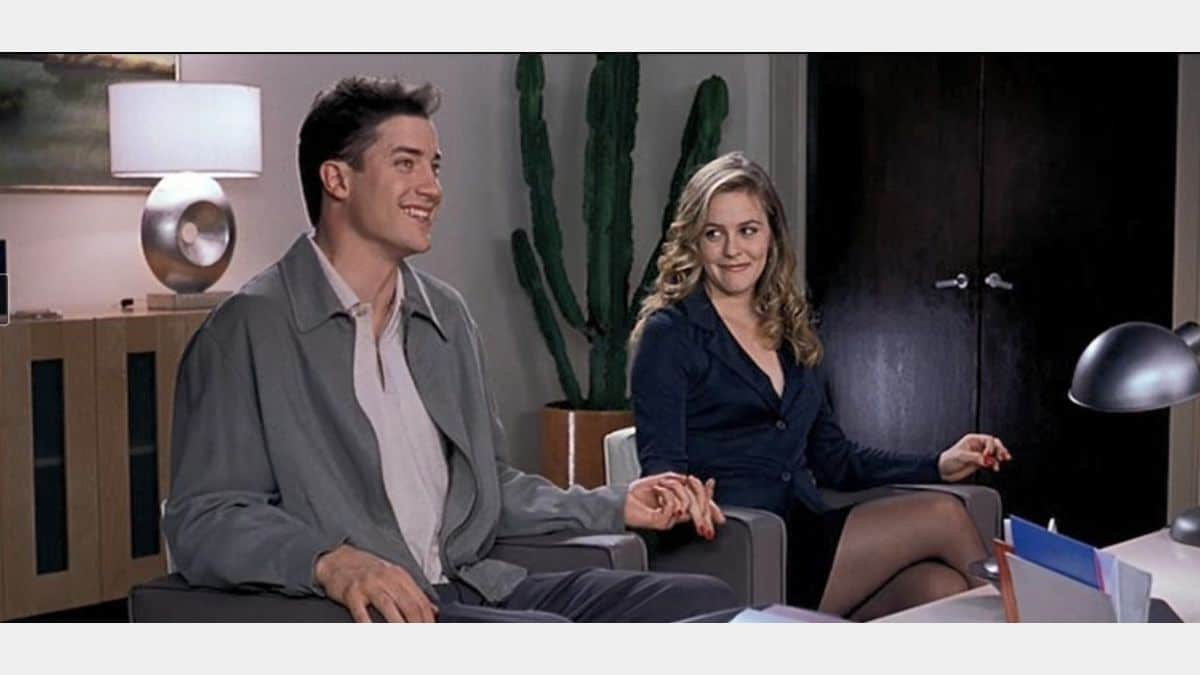 Do you have a favorite film that no one seems to know about or talk about anymore? You've got company. Recently someone asked, “What is your favorite movie that most people have never seen?” Here are the top-voted responses.

“Ever After is my favorite Cinderella adaptation, hands down. The story has actual stakes and romantic intrigue; it doesn't overly rely on cheesy magic, and the fairy godmother is Leonardo DaVinci,” one user shared. “It was, and still is, perfection. The idea of her ancestor sitting down with the storytellers and correcting them was genius too,” agreed another.

One person said, “Every time I bring up Ladyhawke, people look at me like I'm insane. I'm like, “It has Michele Pfeifer! Rutger Hauer! Matthew Broderick! Cheesy fairy tale romance! Come on…”

A second commenter shared, “Omg, I just remembered in elementary school, we took turns bringing in movies to watch on certain days. I so excitedly brought Ladyhawke, and NO ONE appreciated it. Pretty sure it cemented my status as that weird kid.”

“This movie threw me because it was so freaking good, and I wasn't expecting it,” one person admitted. “I just randomly put it on one night, not expecting much from it, and it then proceeded to surprise me,” confessed another.

“So good!! And Christopher Walken and Sissy Spacek as Brendan Fraser's parents? The best,” one user stated. “The scene where Brendan Fraser sees the sky for the first time and is blown away with emotions while pedestrians try to see what he's looking at is something I still remember in my head. So many times when I look at the clouds on a sunny day,” a second commenter shared.

“Kiss Kiss, Bang Bang. It has Robert Downey Jr and Val Kilmer as a con-man and private eye. Written by Shane Black, basically The Godfather of buddy-cop movies, but this is on a different level of wit and satire,” one person expressed.

One person nominated “Drop Dead Gorgeous. It is truly the best, especially if you're from the upper Midwest!” A second person said, “It's one of my favorite movies. I watch it again periodically and still laugh myself to tears.”

A Redditor admitted, “UHF is my favorite movie, period. I think Bobbo's honk after getting hit by the frying pan is my favorite part.” In addition, many users shared their favorite quotes from this “Weird Al” Yankovic film.

“Treasure Planet. It's an animated Disney movie from 2002 that no one knows about, and it is amazing. It fell through the cracks,” one person shared. A second agreed, “I LOVE Treasure Planet. So underrated.”

Finally, a Redditor said, “Dark City. It came out a little before the matrix with a vaguely similar concept. They even reused some of the sets. But, unfortunately, it was overshadowed by how flashy The Matrix was. It would have generated a much larger cult following if it had come out a few years earlier.”

What do you think? Did Reddit get this right, or are there lesser-known gems that deserve a spot on this list? Check out these obscure 80s movies that no one seems to remember.

Many Are Angry With Joe Biden’s Most Recent Pardon