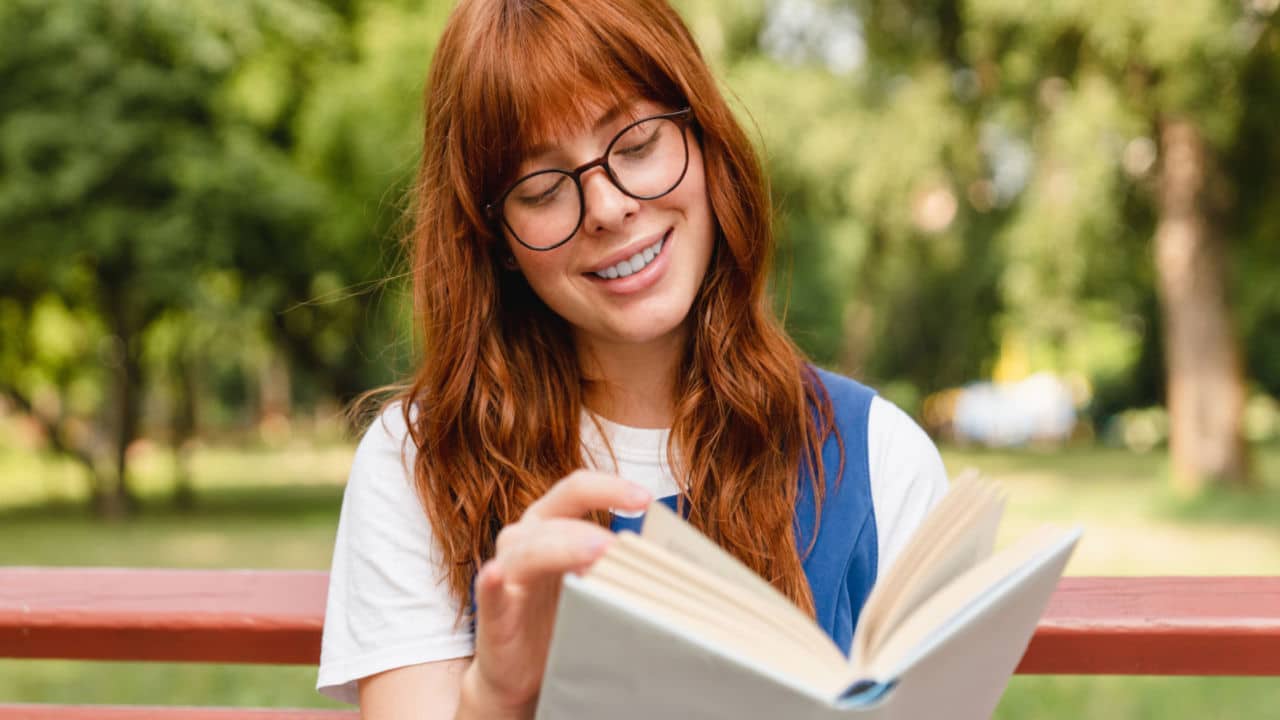 Fantasy works like Lord of the Rings, Harry Potter, and Twilight have become multimedia sensations, spinning off to movies, television shows, plays, video games, and probably elven rune adaptations in some realities. But there are also a lot of fantasy works that remain wrapped in shadows and mystery. Here are 15 novels that haven’t quite magicked their way into everyone’s heart—but are well worth the read.

Nigerian author Tutuola’s novel is sort of a dream, sort of a collection of folk tales and sort of a metaphor in which being enslaved is like entering the land of the dead. A seven-year-old boy is chased by slavers into the bush, where magical ghosts torment him for years and then decades. He changes into a horse and a camel, is bound in spider webs, and eventually learns to be a dead man himself. The tale is written in English in repetitive, almost incantatory prose. It’s like the boy is watching his suffering and redemption through a veil of distance or shadow.

Most of Lewis’ books, including the Narnia chronicles, are not kind to women who stray from traditional gender roles. Till We Have Faces, a retelling of the myth of Cupid and Psyche, written with his wife Joy Davidson, is notably different. The novel is from the perspective of Psyche’s older sister Orual. Orual is a brilliant warrior queen whose loss of Psyche embitters her life until she finally learns to overcome her jealousy and hatred of the gods. Lewis puts aside much of his hatred too in his final statement of faith and his greatest book.

What could be better than a dragon as a best friend? How about a telepathic dragon that can teleport? Anne McCaffrey’s famous series went through about a gazillion novels as the people of Pern fight mysterious burning threads from space. But the basic appeal is there in the first story: awesome giant telepathic dragons who love you.

Before there was Game of Thrones, there was Roger Zelazny’s Nine Princes in Amber series, in which pathologically untrustworthy super-powered multiverse manipulators scheme for the throne at the center of reality. Our hero, Corwin, is a Hemingway-esque man’s man, taciturn, determined, quick with a sword—oh, and kind of a megalomaniac. The impossibly twisty plot is Agatha Christie-worthy, and there is no swash that does not buckle. A fun, hip, bad boy romp, it’s hard to believe this hasn’t been adapted yet.

Dana, a Black woman in 1976 finds herself mysteriously and uncontrollably traveling back in time to the early 1800s. She is summoned whenever the life of a white enslaver named Rufus is at risk, and as he grows he comes to depend on her with increasing entitlement. A painful story about the horrors of white supremacy in the past, and how those horrors continue to shape the lives of people in the present.

One of Le Guin’s most ambitious books, this isn’t exactly a novel. Instead, it’s a collection of poems, stories, sayings, and detached narratives forming a kind of anthropological record of the Kesh. The Kesh live in the far future Pacific Northwest in a small-scale, low-tech society. They have largely freed themselves of “the Sickness of Man,” which is the obsession with linear stories, power, and violence. Always Coming Home is a fantasy narrative that insists that to escape reality, you have to escape narrative as well.

Terry Pratchett’s Discworld series is either a joyous romp through whimsical nonsense or a disturbing meditation on reality and the vast abyss over which it teeters. That’s nowhere more true than in his early masterpiece about Death’s clumsy but game apprentice. Young Mort tries to harvest souls as they are meant to be harvested. But somehow no sooner does he start than Fate, Life, Love, and the Ultimate Reality bend over and clonk their heads together. You can’t help giggling. But somehow you end up with a lump in your throat. Which is better, obviously, than ending up with a scythe there. Though, as Death would no doubt point out, we all get that eventually too.

Cimorene is bored of being a princess and doesn’t want to marry the tedious prince her parents have their eye on. So she runs away to become the voluntary captive princess of Kazul, a mighty dragon with a library to organize and some evil wizard enemies. Those wizards are dangerous, but you can melt them with soapy water mixed with lemon juice. Wrede’s witty YA novel, part Pern, part Disc World, entirely delightful, deserves to be much better known.

Due’s pioneering Black horror novel is about Hilton James, an affluent Black man living in the suburbs who discovers that reality itself is trying to erase him from existence. The white supremacist segregation metaphor has a chilling bite, and the novel gets more and more unsettling as Hilton’s increasingly desiccated alternate selves try to pull him down with them. The multiverse has never been so malevolent.

Carey’s epic is set in an alternate France where Christianity never took hold. Instead, the realm’s religion centers on the dictum “Love as thou wilt.” Phedre, a cast-off orphan, has a god-given gift for mixing pleasure with pain and a talent for languages and espionage. If there are any other fantasy series featuring bisexual masochist sex workers conquering the (exquisitely detailed) world through pure-hearted seduction, I have missed them. Also, the beautiful Melisande is one of the all-time all-time great villains.

The Palimpsest of the title is a mystical land like Narnia. You don’t get there through a wardrobe, though. The path opens when you have sex with someone else who has been there and bears a map of one of its neighborhoods on their skin. A magical realist bisexual fairytale of stories within stories and grief within loves, the novel like the realm opens for those who dream of trains and bees, bookbinding and locks. It’s not for everyone, and it’s probably unadaptable, but if Palimpsest calls you, you won’t ever want to leave.

Jemisin is best known for her Broken Earth series. But I still pledge my love to her first epic fantasy. A massive, multi-ethnic empire is maintained by slave power; the rulers have kidnapped literal gods and forced them to do their bidding. The novel is a sweeping metaphor for exploitation and revolution, an intimate love story, and a parable about how finding yourself is sometimes predicated on destroying an unjust and broken world.

Indra Das’ epic, shockingly violent South Asian werewolf story is told with such visceral language that you can hear the crunch of bones and smell the fetid musk. The book is not for the faint of heart, but if you’re willing to dig through the stink and blood and gore, you’ll find…well, more stink and blood and gore. But also a parable about the beauty and terror of flesh and the power of transformation.

Some fantasy writers create fairylands that feel like they were designed by decidedly unmagical bureaucrats. Jeannette Ng does not have that problem. When her character Catherine Helstone travels into faerie, she loses touch not just with physical reality, but with her sense of self, her moral compass, and her soul. A tour de force of gently insidious disorientation and magic.

15. Exposing Lesser Demons: This Is the Second Coming of the Supernatural (2022)

Robertson’s self-published urban fantasy reads like magic world cyberpunk body horror. It’s set in an alternate earth/near future where many people—especially queer BIPOC people—have suddenly started manifesting magical talents. Many of these abilities are psychic. So everyone is simultaneously transforming and casting themselves into everyone else’s minds. The narrative is a slippery, fluid, thing, as, identity, bodies, and desires all drift and smoosh together. And then somewhere in there is a pulpy romance plot. There are supposed to be more in the series if there’s interest, and I want to read them, so I’m doing my part to boost sales!

Other books that floated around the list on dragon back or witches broom include Lloyd Alexander’s coming of age gone awry novel Taran Wanderer, Susanna Clarke’s tale of amnesia and pocket worlds Piranesi, and Toni Morrison’s magical realist masterpiece Song of Solomon. If I missed your favorite, I apologize; please do not send curses, dragons, or avatars of death.

The Office: Best and Worst of the Beloved Michael Scott