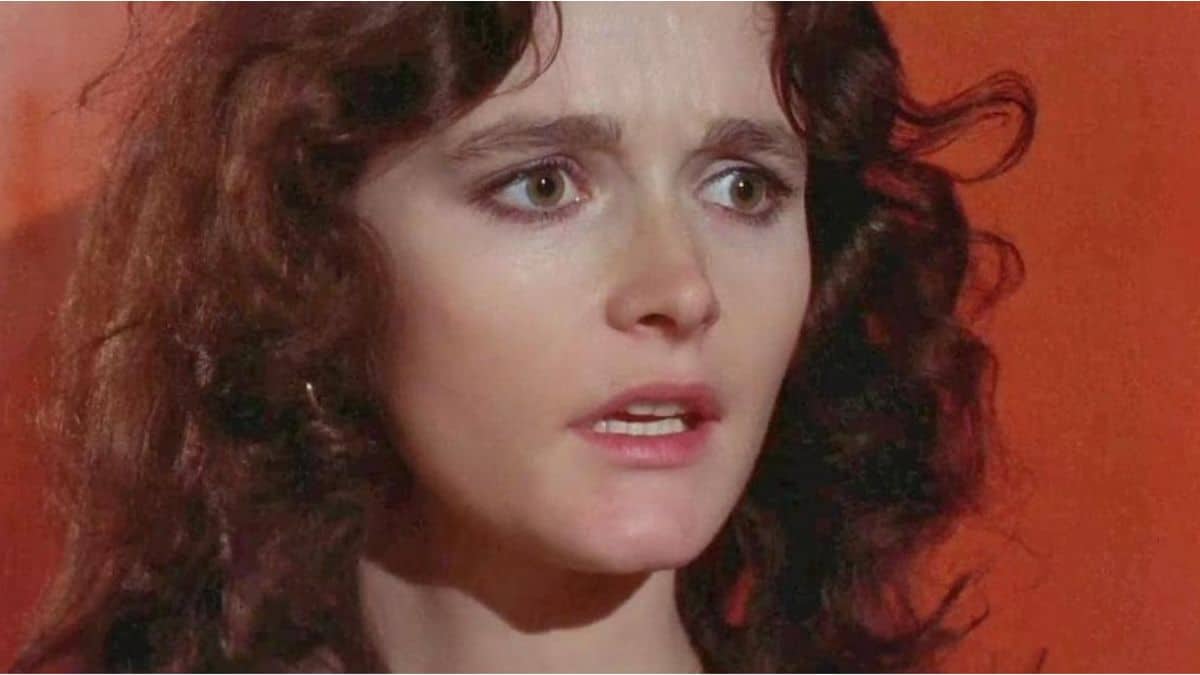 Redditor u/PEPETHETHlRD expressed, “I watched the French connection the other night and loved it. But I need more 70s movies to watch. So please let me know your favorite 70s movie. I've watched all the popular ones like The Godfather and Jaws.” People responded with several oldies but goodies. So here are some of the best films from the seventies to unlock nostalgia.

Based on Stephen King's novel of the same name, Carrie is a supernatural horror film following Carrie White, a shy teen who is constantly harassed and bullied at school. Finally, she discovers she has telekinetic powers, and after a horrible prank, she unleashes her wrath and fury on the school on Prom night.

The Poseidon Adventure is a 70s cruiseliner disaster film telling the story of a tsunami causing Poseidon to capsize amid a New Year's Eve celebration. As a result, a loud preacher takes charge and leads a small group of survivors through the ship to try and save them from drowning within the steel tomb.

One Flew Over the Cuckoo's Nest is a psychological comedy-drama following a new patient at a mental institution who is only there to avoid hard labor after being found guilty of statutory rape. The head nurse is a sadistic woman who intimidates the ward, and he challenges her daily. He ultimately starts an uprising, and it costs him more than he bargained.

The Owl and the Pussycat is a rom-com following a slightly uneducated model, actress, and part-time prostitute. She moves in with her neighbor, an intellectual and aspiring writer. So, naturally, they have many differences but develop feelings over time, complicating their situation.

Taxi Driver is a classic 70s film following a mentally unstable Vietnam veteran suffering from insomnia. He works as a taxi driver in a decaying New York City. After meeting a campaign worker, he decides he needs to save the world and plots an insane assassination.

Sorcerer is a thriller film depicting four outcasts from various backgrounds who meet in a South American village. There, they are assigned to transport cargoes of dynamite that has aged poorly and is so unstable that it is ‘sweating' its hazardous primary ingredient, nitroglycerin

The Friends of Eddie Coyle is a neo-noir crime film following a small-time career hoodlum in the Irish Mob in Boston. He faces several years in jail if he doesn't collect information for an ATF agent. So he attempts a couple of appeasements, but the agent wants more. After he dimes on some bank robbers, the mob believes he's a snitch.

Sisters is a psychological horror story following a French Canadian model's separated conjoined twin, suspected of committing a brutal murder. A curious journalist witnessed the murder and frantically called the police. However, when they arrive, nothing appears out of the norm. So she decides to take matters into her own hands.

The Towering Inferno is a disaster movie documenting a fire breaking out in a modernistic high-rise building in San Francisco. It starts during the opening ceremony, with many A-list guests in attendance, The fire chief and the building's architect work to subdue panic and save lives.

Did you enjoy this awesome list of 70s movies selected by Reddit? Check out these ten films similar to Taxi Driver with Robert DeNiro.