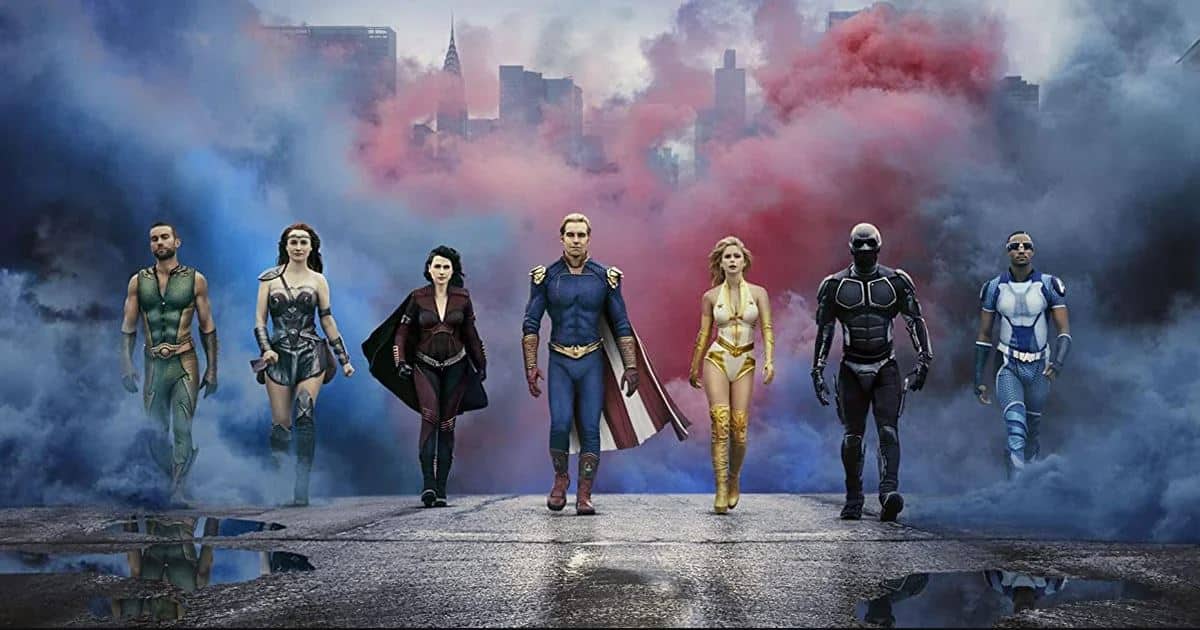 Are you searching for something new to binge? You're not alone. Redditor u/stellar-being recently posed, “What TV series are you loving right now?” Nearly 14,000 people responded to create this list of the top ten voted series right now.

House of the Dragon is a fantasy drama series and prequel to Game of Thrones. It follows an internal war within the House Targaryen. And it's set 172 years before the birth of Daenerys Targaryen. Senrik95 stated, “People missing House of the Dragon because of season eight are making a mistake.”

The Good Place is a town where those who were good in life go once they have passed away. When Eleanor arrives there, she realizes she has been mistaken for someone else and seeks help from her matched partner to earn her spot in The Good Place.

Only Murders in the Building is a mystery comedy-drama television series. It follows three strangers played (Steve Martin, Martin Short, and Selena Gomez) with a shared interest in true crime. After a death in the building, the three team up to record a podcast that documents the case.

The Boys is a satirical superhero TV series based on the comic book of the same name. It follows the eponymous team of vigilantes as they combat superpowered individuals who abuse their abilities. Outside of their superhero persona, they are egocentric and corrupt.

Barry follows Barry Berkman, a veteran U.S. Marine from Cleveland who works as a hitman. He's lonely and unhappy with life. So he travels to Los Angeles to kill a target and finds a new sense of purpose when he joins a class full of aspiring actors.

StorBaule nominated “The Expanse. Super late, but no one ever told me how great it is.”The Expanse is a sci-fi thriller set two hundred years in the future.

It follows the case of a missing young woman who unites a hardened detective and a swindler ship's captain in a race across the solar system to expose the greatest conspiracy in human history.

Severance is a sci-fi psychological thriller TV series that follows Mark, an employee of Lumon Industries. He agrees to a severance program to separate his work and non-work memories.” Redditor chads3058 stated, “The show got robbed at the Emmys. Adam Scott gave one of the best performances of the year.

What We Do in the Shadows is a mockumentary-style comedy horror TV series following four vampire roommates who've lived together for over 100 years on Staten Island, New York. The consensus in the comment thread is that it is freaking hilarious.

So what do you think? Did Reddit get it right, or are there other shows that deserve to be on this list?

Oppressive Countries & Free Countries, Is Your Home on the List?