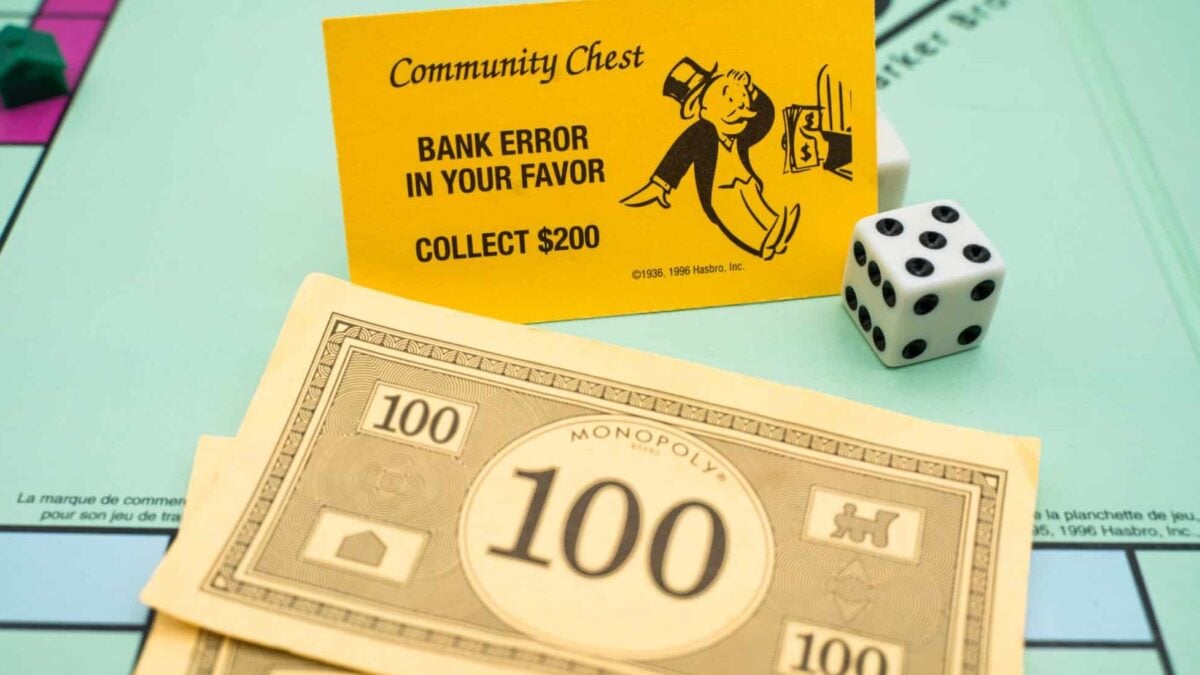 A new study published by the Government Accountability Office (GAO) revealed a shocking gap between what the federal government projected the student loan program would generate in revenue, and what actually happened.

The GAO said in their report that, “although the Department of Education originally estimated federal Direct Loans made in the last 25 years would generate billions in income for the federal government, its current estimates show these loans will cost the government billions.”

The report goes on to say that the Department of Education originally estimated that the federal student loan program would generate $114 billion in extra income for the government, and thereby taxpayers. But in reality, the GAO projects that the program will actually cost the federal government $197 billion.

That is a $311 billion discrepancy, and has cost taxpayers around $10 billion annually since 1997. In fact, the original estimates forecast a profit in all but four years between 1997 and 2021. But the reality is that every single year has resulted in a loss, except for a tiny gain in 2012.

Imagine a bank that loaned money and lost 9% on every loan. They wouldn't be in business very long. So what happened? How did the Department of Education get it so wrong?

To be fair, the government is not a bank, and the goal is not always to make a profit. But an accounting error of this magnitude certainly could have received more scrutiny from Congress and the public.

What is the Direct Loan Program?

The federal Direct Loan program is a collection of federal subsidized and unsubsidized loans made to students and their parents to provide financial assistance for higher education. As of 2021, there were $1.4 trillion in outstanding Direct Loans, and a total of $1.8 trillion issued since 1997.

What Accounts for the $300 Billion Discrepancy?

The GAO evaluated the Department of Education's cost estimates over the years and found two main areas that contributed to the massive shortfall.

In particular, almost half (47%) of all loans issued are being repaid through an IDR plan, which caps the monthly loan payments due based on the income of the borrower. For borrowers with lower incomes, that cap results in a portion of the loan being forgiven after the 20 or 25 year repayment term.

The other 39 percent of the projected shortfall is due to programmatic changes, which include legislative or administrative changes that fundamentally alter the loan program.

Perhaps the largest programmatic change came from the COVID-19 emergency relief provided to borrowers under the CARES Act that resulted in suspending all interest accrual and payments due starting in 2020 and is currently set to expire in 2022. This modification alone has resulted in a cost increase of $102 billion.

RELATED: 17 Retirement Mistakes to Avoid at All Costs

What Does the Future Hold?

Even with a recession looming, college tuition cost continue to rise at an average rate of 8% annually, far outpacing inflation and wage growth. If the trend continues, college students will enter the job market with a larger debt burden and less ability to pay it back, putting further pressure on the assumptions propping up the Direct Loan program.

While there may be relief on the horizon for borrowers if Joe Biden‘s proposal for $10,000 of student loan forgiveness gains traction, that could come at an additional cost of $321 billion to taxpayers. Whether that is an accounting mistake or a price worth paying will be up to voters to decide.