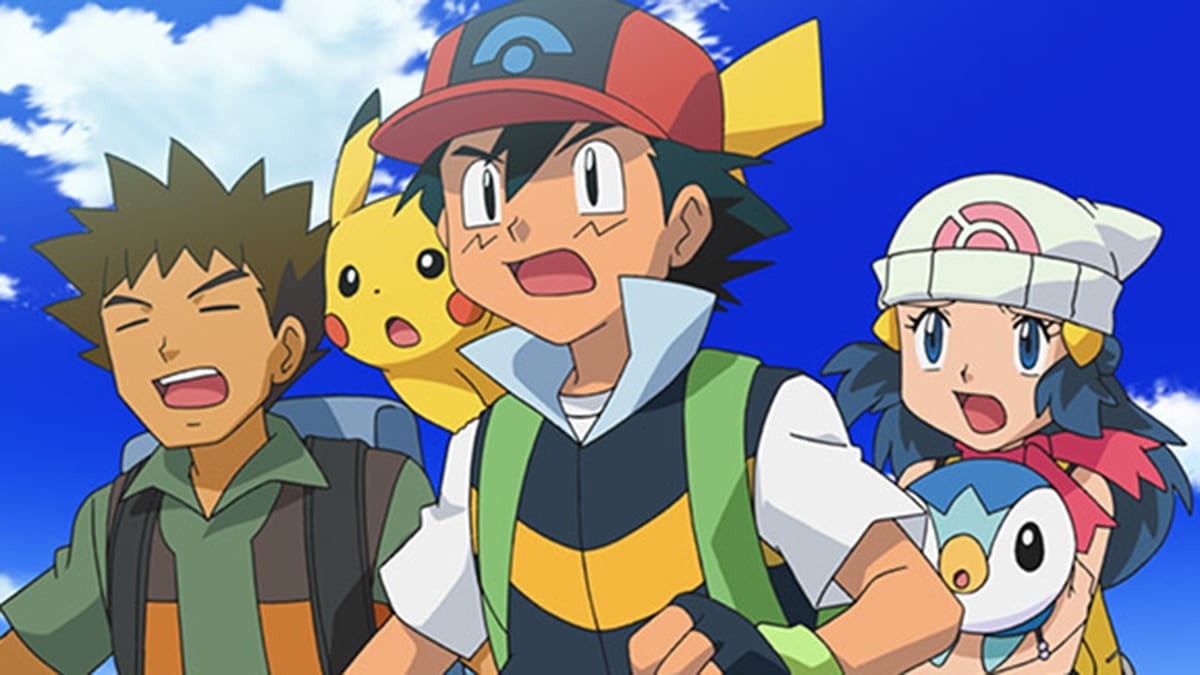 With 905 named Pokémon, all of which have unique abilities and features, certain Pokémon stand out as the fiercest and coolest, especially in battle, displaying their particular skills and characteristics. Here's a list of the most potent Pokémon duos and trios to date.

These legendary Pokémon appear in the film The Legend of X, Y, and Z! Xerneas is a fairy type with the ability to grant eternal life. As a dark/flying type, Yveltal has the power to drain the life force of other Pokémon. Zygarde, the leader, manifests in three different forms.

They represent the elements of space and possess the ability to rip holes in the fabric of reality and the power to control time, space, and dimensions. This trio consists of Giratina, the ghost/dragon type; Dialga, the steel/dragon type; and Palkia, the water/dragon type. Their massive powers are on display in Arceus and the Jewel of Life.

While Zacian is a fairy-type Pokémon and Zamazenta is a fighting type, they have some traits in common: both are legendary, and each change form to steel-type by absorbing metal in the heat of battle. Their respective skills are on display in Sword and Shield…The Legends Awaken!

In Pokémon: Generations, episode 6, The Reawakening, the story of three unknown Pokémon perishing in a fire is recounted. Ho-Oh resurrected them as Entei, Raikou, and Suicune, known as the Legendary Beasts. Entei's hotter-than-magma fire decimates everything in its path.

Raikou can produce lightning from its mane and has enormous-sized claws and fangs. Suicune is a water-type Pokémon with the ability to walk on water. As their life-giver, Ho-Oh is the master of the Legendary Beasts.

Lunala, a psychic/ghost type, Necrozma, a psychic type, and Solgaleo, a psychic/steel type, are legendary Pokémon who are the bringers of light and creators of ultra wormholes in space. Solgaleo is an agent of the sun that can retain large amounts of solar energy.

Lunala is the bat-like agent of the noon that can turn light into dark with a flap of its wings. Necrozma relies on sunlight for power, even taking it from other members of the Light Trio.

This duo consists of Mew and Mewtwo, two highly underrated mystic Pokémon. The peaceful, elusive Mew was the source of its clone Mewtwo, a much more aggressive Pokémon who tried to take over the world before becoming benevolent in Mewtwo Strikes Back.

The Tao Trio comprises Kyurem, a shape-shifting dragon/ice type; Reshiram, a dragon/fire type representing the truth; and Zekrom, a dragon/electric that generates lightning and creates thunderstorms.

These legendary Pokémon appeared in several movies, including White-Victini and Zekrom, Black-Victini and Reshiram, and Kyurem vs. the Sword of Justice.

Ho-Oh and Lugia have been featured in the films Arceus and the Jewel of Life, Jirachi: Wish Maker, Zoroark: Master of Illusions, and The Rise of Darkrai.

This ancient trio of yellow-eyed legendary Pokémon represents the different layers of space surrounding the earth. Groudon, the ground type, controls the lithosphere.

In addition to being primal, Groudon is one of the heaviest Pokémon. Kyogre, the water-type Pokémon, oversees the hydrosphere and can change the weather, along with Rayquaza, the dragon/flying type, which has dominion over the atmosphere.

‘Wendell And Wild’ Offers Representation and Important Lessons About Trauma