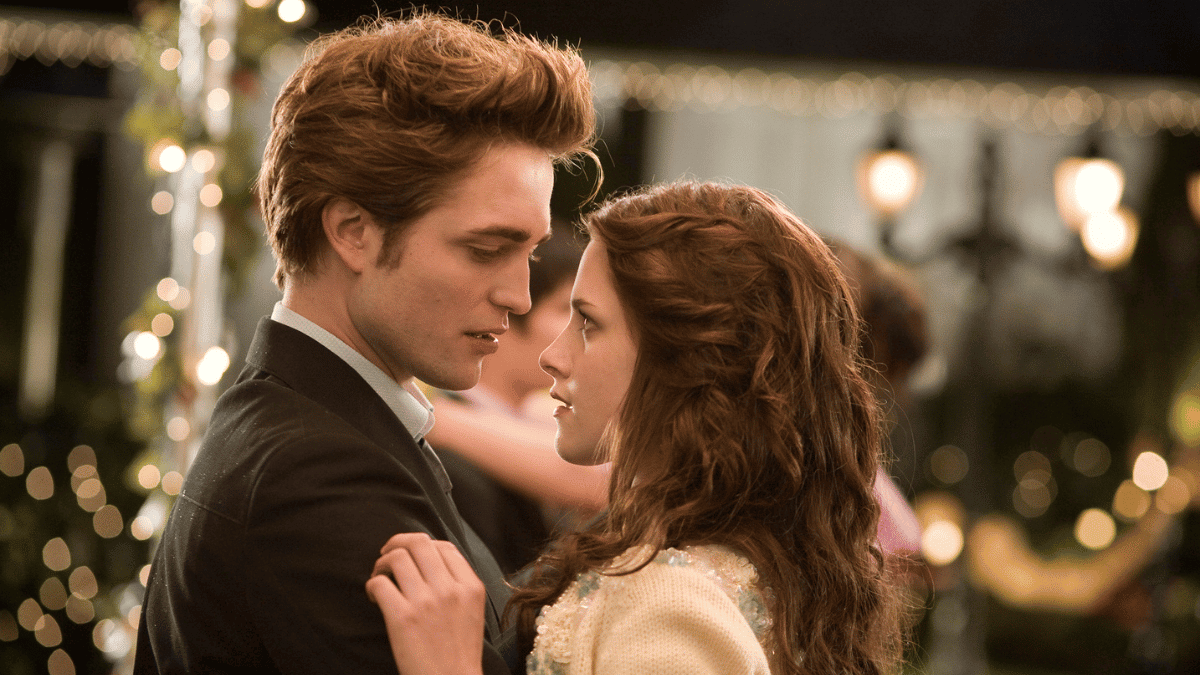 Have you ever watched a franchise and felt one movie stood out above the rest? You're not alone. A Redditor asked, “What's a film franchise with only one good movie?” The internet responded by delivering this authentic list of movie franchises with only one solid film.

One user posted, “The Tim Burton and Schumacher Batman movie series. Batman 1989 is the only good entry. I think Batman Returns is terrible.” Another Redditor said, “The OG Batman tetralogy is BAD!”

A Reddit user said, “I don't know a thing about Twilight, but for about 20 minutes, the first film has a good, moody vibe with a chill soundtrack before it becomes TWILIGHT.” Another user replied, “Agreed! They are all pretty goofy movies, but the first ones' aesthetics were on point.”

One Redditor posted, “The first one started James Wan's interesting career. The next eight (nine? ten?) are torture adult films.” Another user said, “Unfortunately, I did watch most of them throughout my teens and found the gore mildly interesting and the story downright stupid.”

One Redditor pointed out, “I'm not alone in that opinion either. The rest of the series has a 3.4 -> 2.8 -> 2.5 on Letterboxd.” One user posted, “I think it's a case where one is so great that it overshadows the rest.” Another Redditor said, “A lot of people in my movie-going circle feel that the sequels are not worth the watch.”

Zestyrigatoni said, “I felt they forced Ragnarok's successful style into L&T's story, and it was a poor fit. The writing is just not nearly as good. Ragnarok has better comedic characters, including the Hulk, Loki, and Goldblum, and Korg was fresh at that point. Unfortunately, Love and Thunders jokes just don't hit well, and consequently, it's harder to forgive its issues than it is for Ragnarok.”

One Redditor said, “Agreed. Instead of There can be only one, the sequels turned it into There should have been only one.” Slimecounty posted, “As a kid, I caught Highlander 2 on cable before I saw the first one, so it's my frickin jam, although I get why purists hate the film.” WeekExpress1130 replied, “Saying purists hate the film when almost everyone who ever saw it hated it is a bit unfair.”

One user posted, “Yup. Jurassic Park is one of my favorite movies, and everything else is either generic or bad.” Another Redditor said, “The others all suck, though. Still, it's pretty hard to drop off after the first one.”

One user said, “The thing about Jaws 2 is, it's just Jaws again.” One Redditor replied, “Yeah, my opinion exactly!” Another Redditor posted, “Jaws 2 is a decent sequel. But, I think it gets too much criticism!” YaOliverQ said, “Yeah, that's exactly my opinion. And believe me – it comes from a die-hard Jaws fan.”

Business-Feeling6640 posted, “Hellraiser! Hopefully, the new one changes that.” One user disagreed, “What? I always thought Hellraiser 2 was on par with 1. They're pretty much one movie, IMO.” Another user said, “Yeah, most people agree that the second is good too. But I feel like the second falls into the campy style and goes a little overboard with some stuff. The 1st is just much more creepy and contained.”

One user said, “The recent Godzilla movies. I actually like the first one.” One Redditor user said. “Many people seem to dislike that one, but I liked Godzilla 2014. Personally didn’t enjoy the follow-ups.” Another user joked, “A ton of good ones from Japan tho!”

We hope you enjoyed this Reddit picks list of movie franchises with only one good film. Check out these 80s and 90s movies that no one talks about but are awesome!