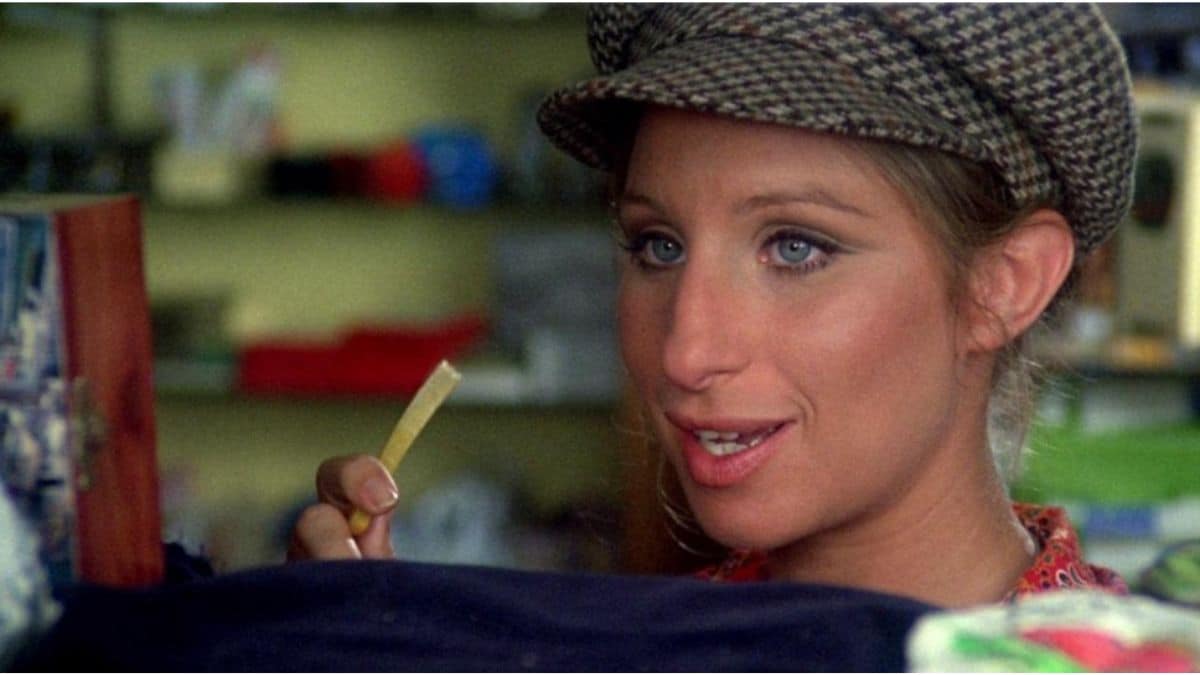 Recently a Redditor shared, “I am going to do a tour of the west coast next year, and the only stop that doesn't interest me in – San Francisco. However, I hope that if I fall in love with a movie set in San Francisco, I might be more excited to see the place. So, what are some films set there?” Here are the top-voted answers.

Zodiac is a mystery thriller following the search for the Zodiac Killer, a serial killer who terrified San Francisco Bay during the late 1960s and early 1970s. The Zodiac taunted the police with letters, blood-stained clothing, and ciphers mailed to newspapers. Unfortunately, the Zodiac case remains one of the U.S.' most infamous unsolved crimes. It stars Jake Gyllenhaal, Mark Ruffalo, and Robert Downey Jr.

The Last Black Man in San Francisco is a drama film following two best friends attempting to reclaim the home one's grandfather built. They embark on a journey connecting them to their past while testing their friendship along the way. It stars Jimmie Fails, Tichina Arnold, Jonathan Majors, Rob Morgan, Mike Epps, Danny Glover, and Finn Wittrock (AHS).

Bullitt is an action thriller following police lieutenant Frank Bullitt (Steve McQueen), who is protecting the brother (Pat Renella) of a mob boss (Vic Tayback) the Senator (Robert Vaughn) is taking down. However, assassins show up and encounter double-crosses and betrayals while tearing up San Fransisco in his 1968 Mustang GT 390.

The Rock is an action thriller following a team of rogue marines taking hostages on Alcatraz. If their demands are unmet, they've threatened to launch VX gas rockets into San Francisco, annihilating the city immediately.So aA team of Navy SEALs, an FBI chemist, and a former resident of Alcatraz are sent on a mission to prevent the terrorist plot. Sean Connery, Nicolas Cage, and Ed Harris star.

The Pursuit of Happiness is an encouraging biographical drama based on Chris Gardners' year of struggling as a homeless father on the streets of San Francisco. It stars Will Smith as Chris Gardner and real-life son Jaden Smith playing Gardener's son.

Guess Who's Coming to Dinner is a romantic comedy-drama depicting an interracial marriage in a positive light. At the time of its release, it was still illegal in seventeen states. It follows an interracial couple meeting both sets of parents, who confront latent racism that their announcement arouses. It stars Spencer Tracy, Sidney Poitier, and Katharine Hepburn.

Time After Time is a science fiction film following H.G. Wells (Malcolm McDowell) building a time machine to travel to a Utopian paradise in the future. However, Jack the Ripper (David Warner) uses it to escape the police and travels to 1979 San Francisco. So Wells and a bank teller (Mary Steenburgen) work to catch him before he begins killing again.

Mrs. Doubtfire is a family comedy following a divorced actor (Robin Williams) who dresses as an older English woman to deceive his ex-wife into giving him the housekeeping job. It also stars Sally Field, Pierce Brosnan, Harvey Fierstein, and Robert Prosky.

One Redditor stated, “The Dirty Harry movies are in San Fransisco.” Dirty Harry is a neo-noir action thriller starring Clint Eastwood in the titular role. He's a San Francisco Police Department (SFPD) Inspector hunting a killer based on the real-life Zodiac Killer case.

We hope you enjoyed this Reddit picks list of movies set in San Fransisco.Also, checkk out these classic 90s movies everyone should see at least once.